Munich – The Spring Cup in the Esports Racing League (ERL) by VCO is nearing its climax. Round three on the iRacing simulation platform saw the final teams qualify for the big season finale – the ERL Spring Cup Masters on 20th April. Victory at the virtual Brands Hatch Circuit once again went to Team Redline, who also won round two on the rFactor 2 sim platform. Drivers Enzo Bonito, Chris Lulham and Patrik Holzmann took a commanding 2:0 victory against the Apex Racing Team in the final with the V8 Supercar. In doing so, Redline secured the top seeding for the ERL Masters which takes place in two weeks on the Assetto Corsa Competizione sim platform.

Team Redline dominated round three of the competition, with points victories in the heat, quarter-final, semi-final and final. Only in Heat 1 did the team of YAS HEAT deny them the race win. Enzo Bonito was named ‘Most Valuable Driver’, in recognition of his consistently strong performances in the Spring Cup. The Apex Racing Team finished runner-up in each of its races and qualified for a final for the first time in the Spring Cup. Despite that, the team missed a place among the twelve starters in the ERL Masters.

The following teams have qualified for the ERL Spring Cup Masters on 20th April:

Enzo Bonito (Team Redline): “I am delighted to have finished on the podium on all three sim platforms, and to have won the title of ‘Most Valuable Driver’. I simply enjoy racing. If I am fast, I am happy. However, there is obviously a lot of work that goes into the preparation. Fortunately, I have a fantastic team behind me. The Masters will be very interesting, as Assetto Corsa Competizione is not our strongest platform. However, we will be as well prepared as possible.”

Chris Lulham (Team Redline): “We had to adapt to the specific characteristics of the V8 Supercar. I managed to do that very well. I had a few technical issues in the semi-final, but fortunately we were able to solve them for the final. I am pleased that my performances helped the team to overall victory today.”

Patrik Holzmann (Team Redline): “I was rather inconsistent today. I had a slight handicap, as I could not hear anything through one side of my headset. That was a bit tricky and resulted in a few more mistakes than usual. A little mistake cost me the lead in the second final. Fortunately, we still did enough to take overall victory. A big thank you goes to my team-mates who were fantastic.” 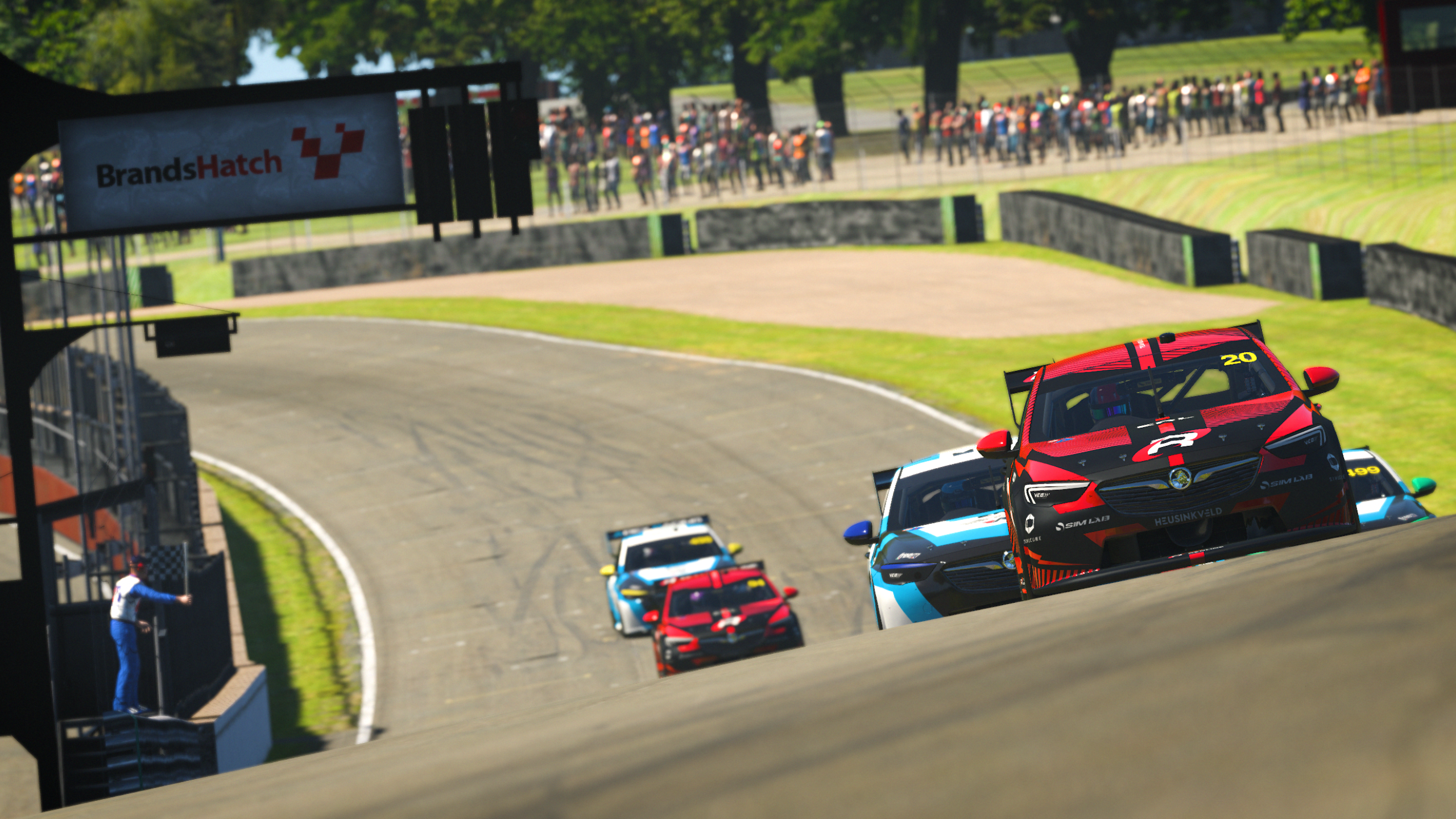 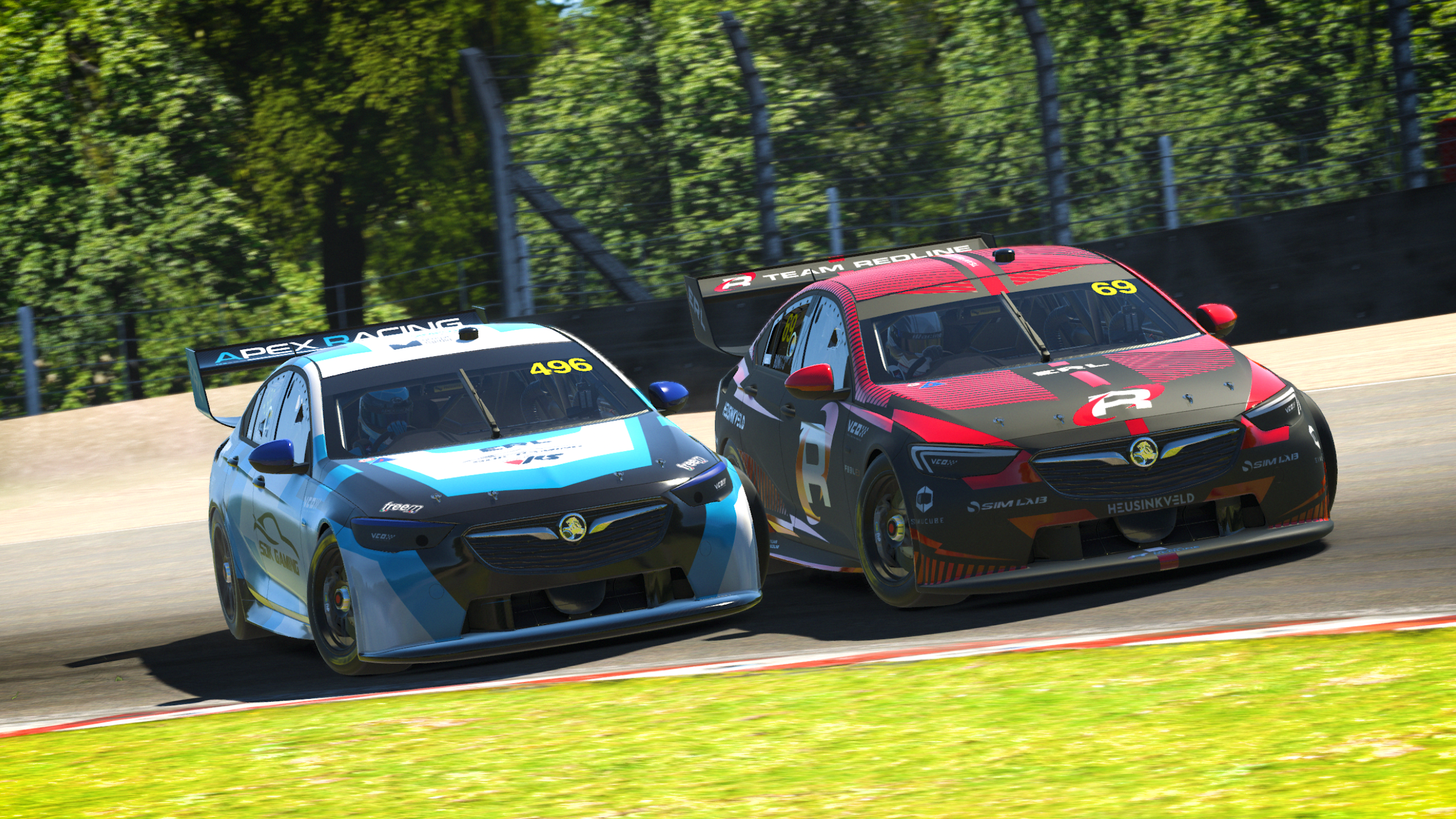 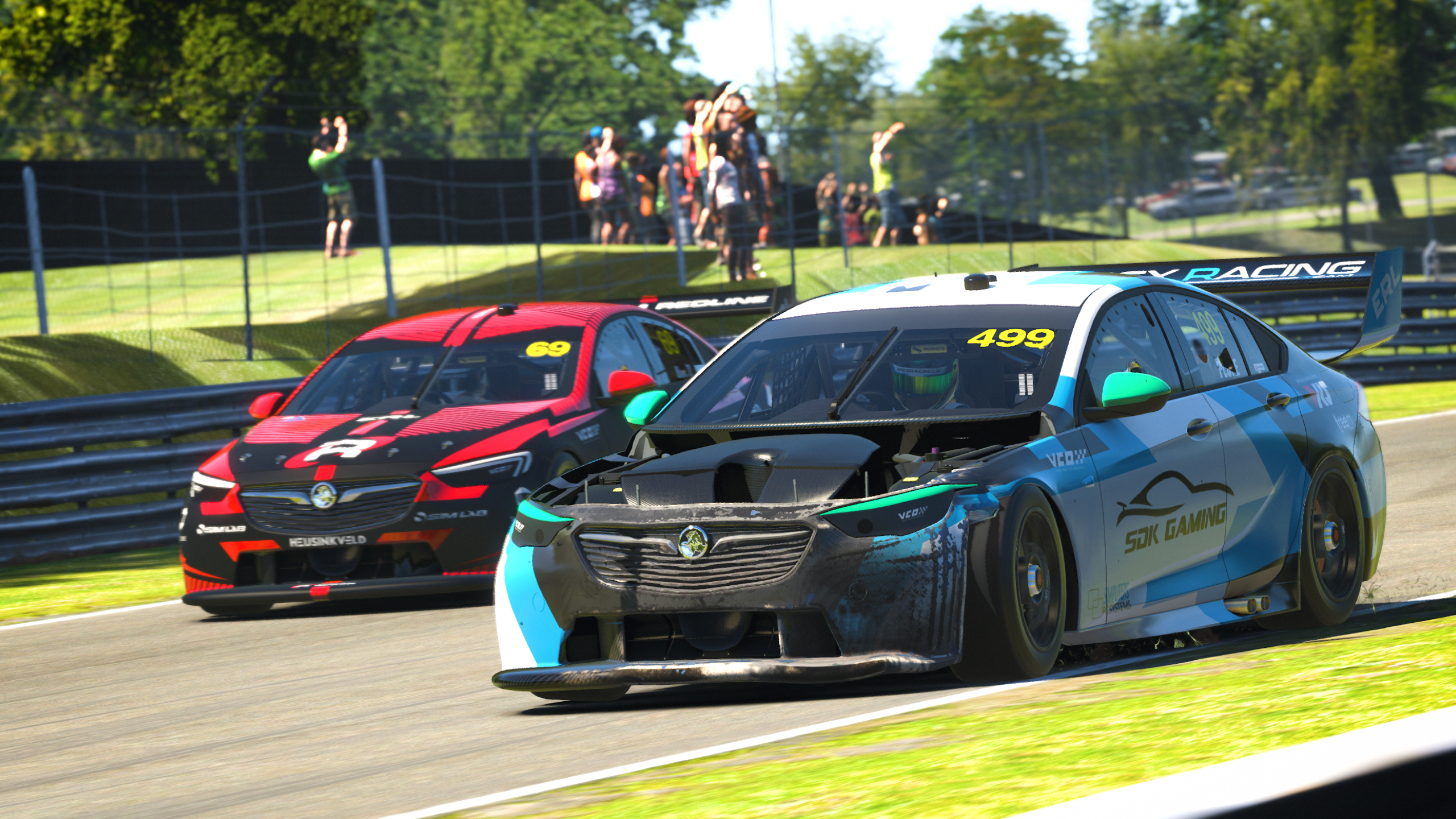 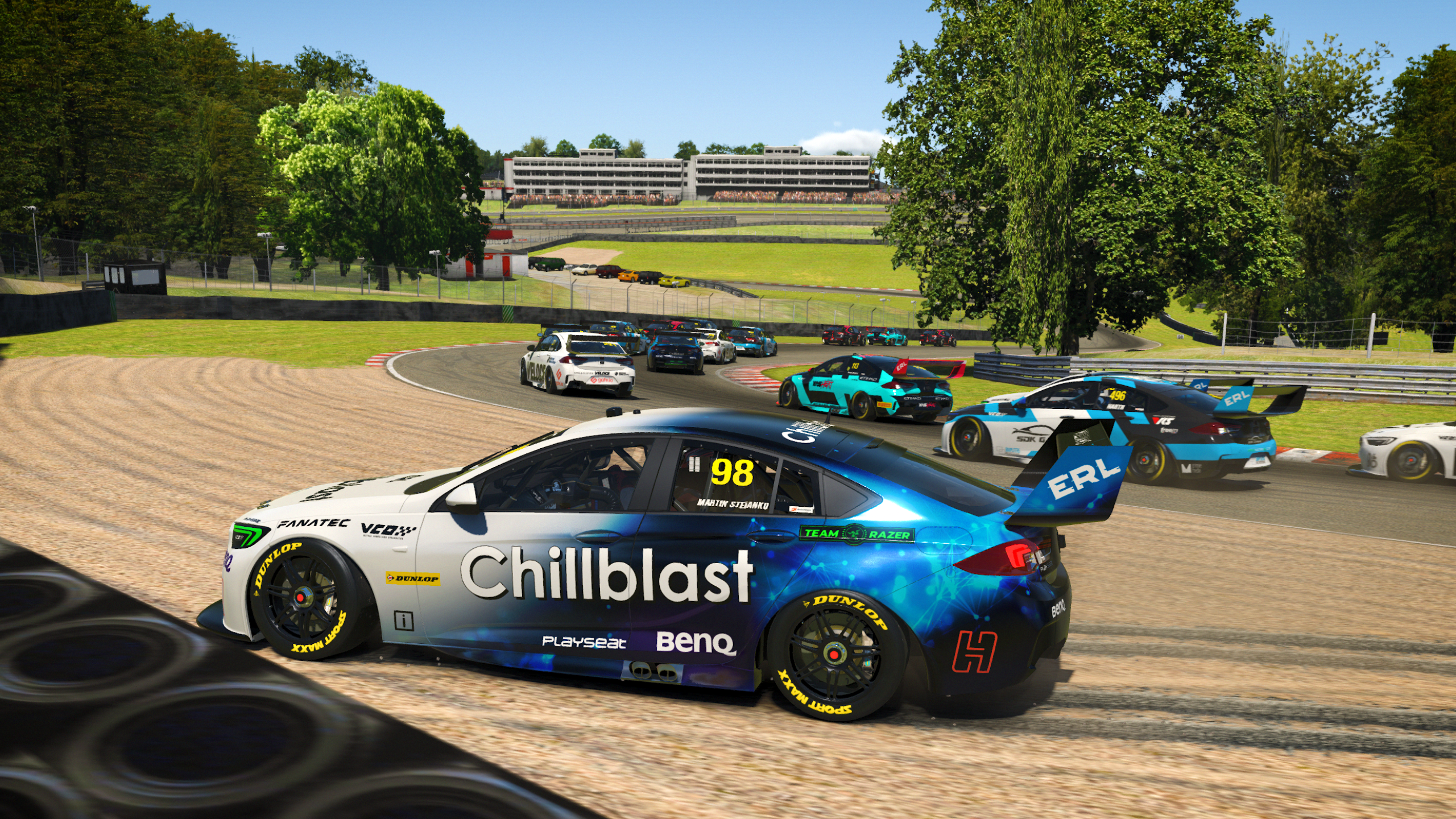 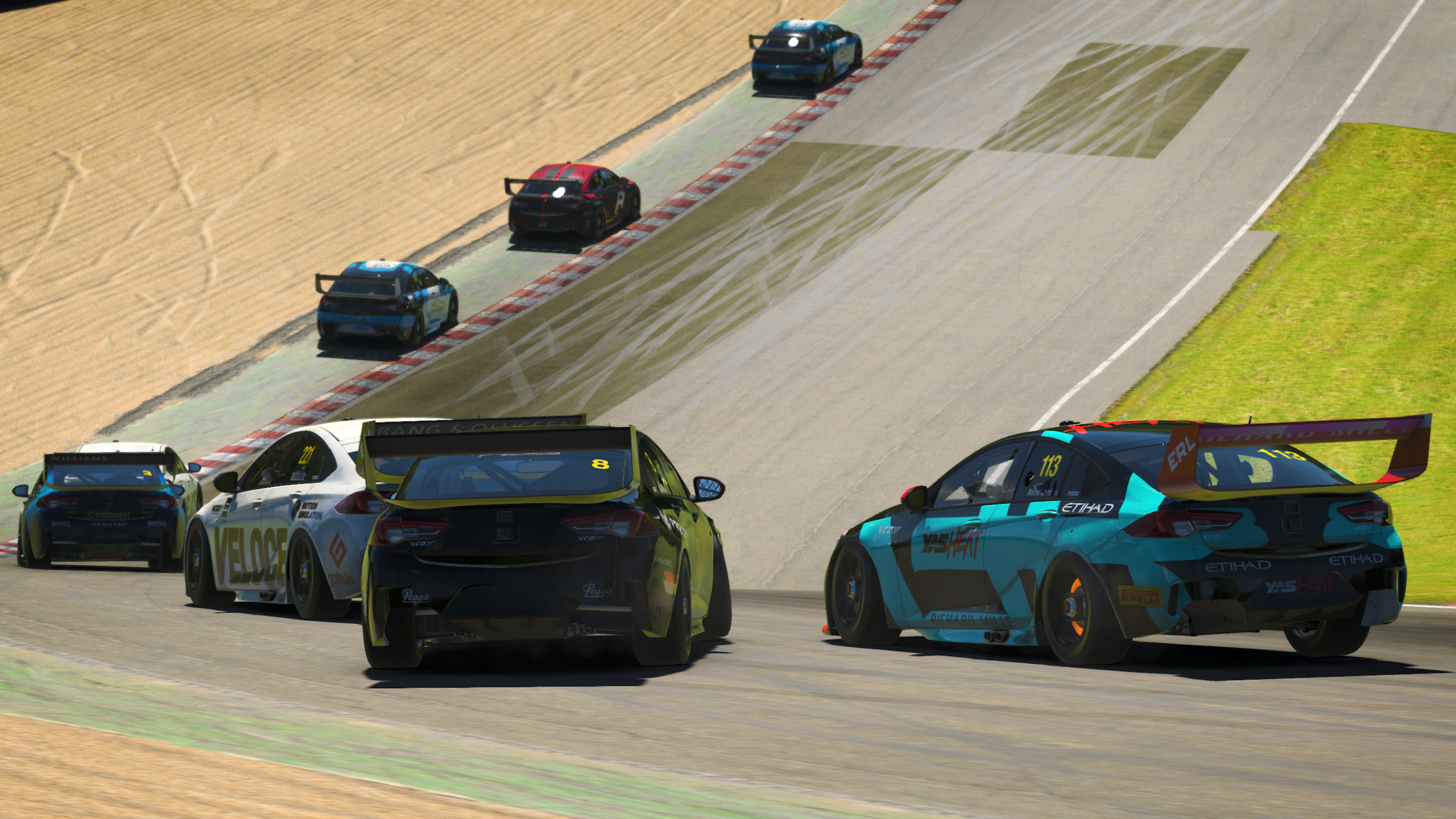 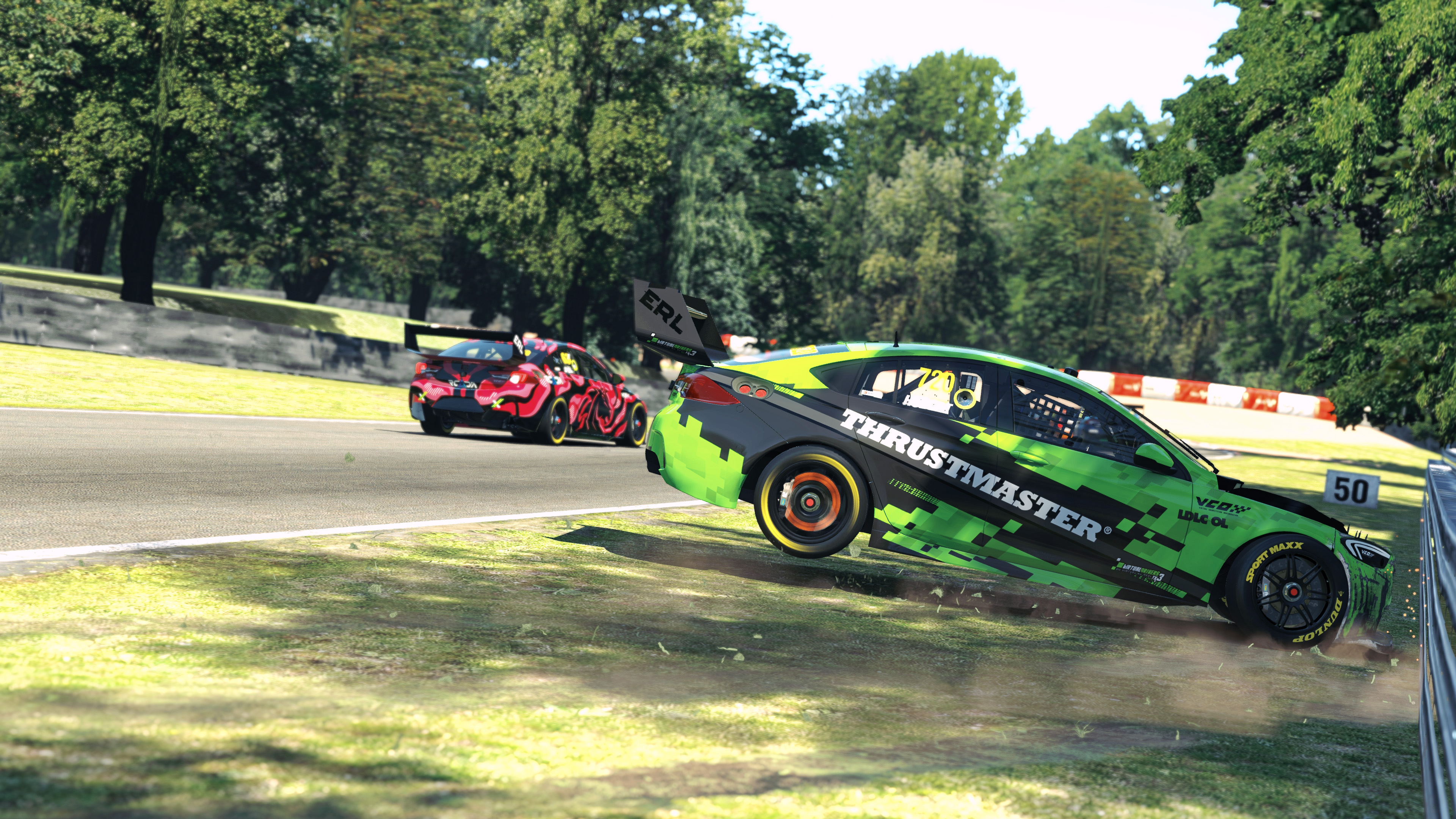 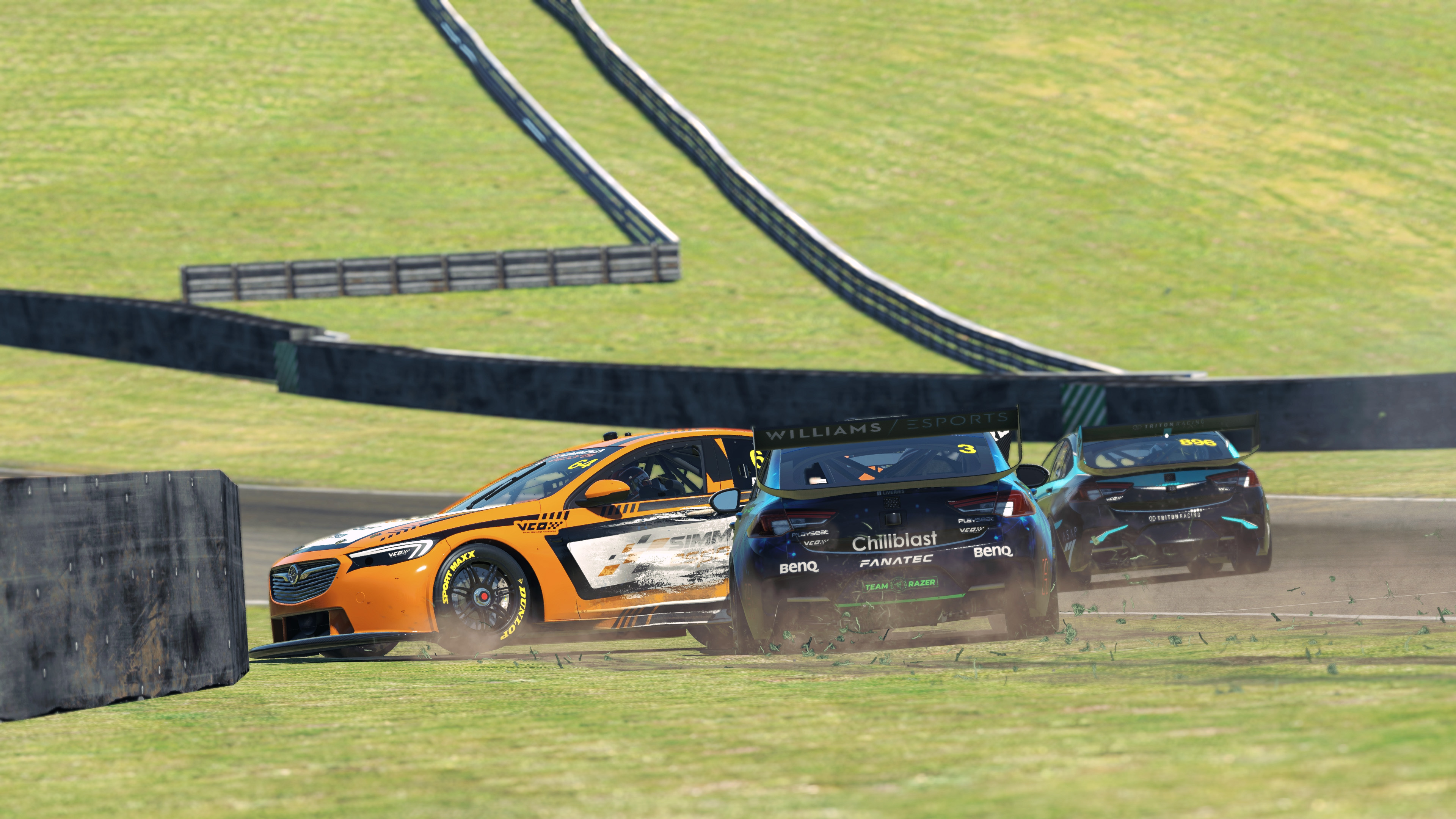 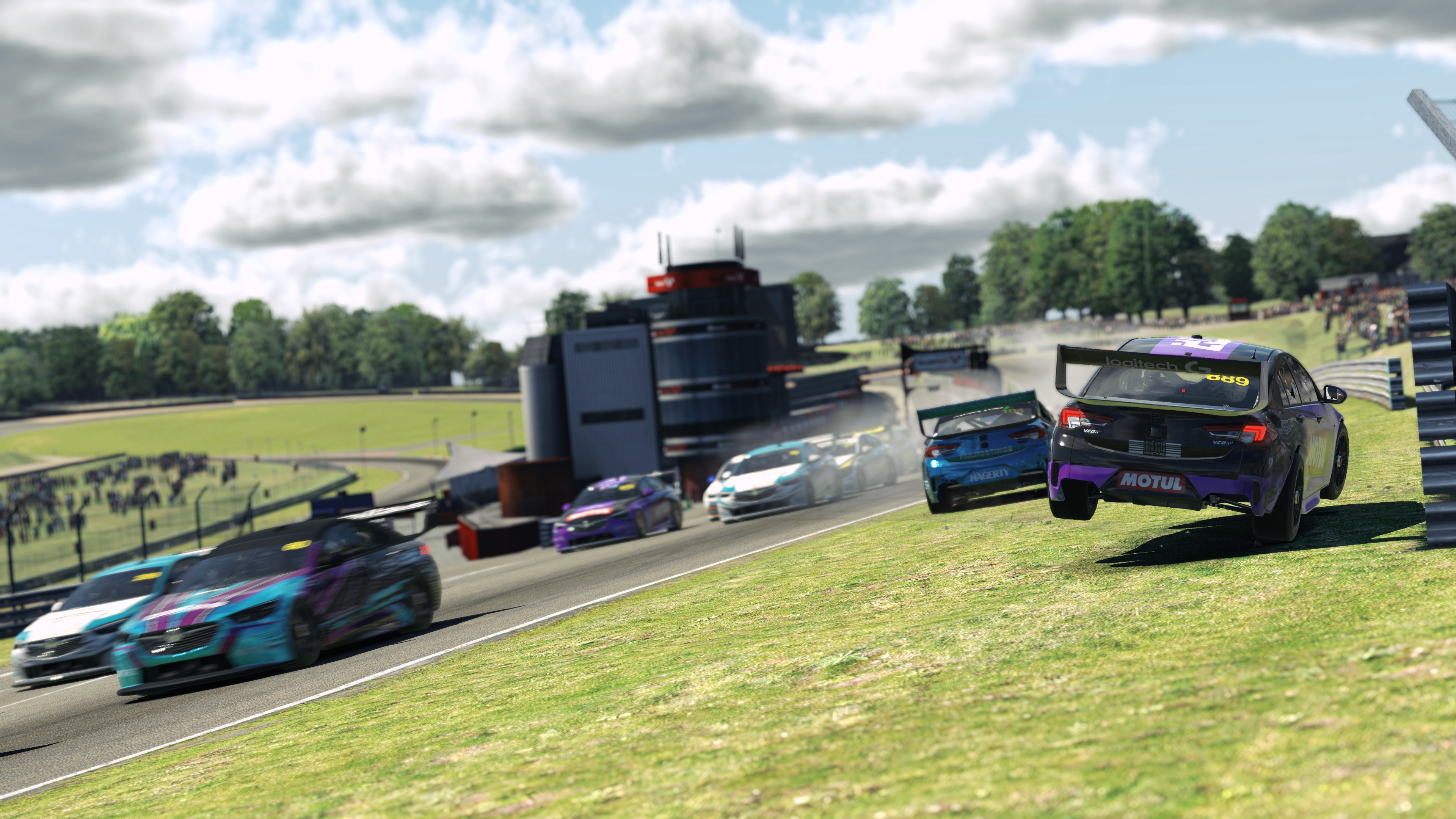