Munich – An enthralling opening event in the Summer Cup of the Esports Racing League (ERL) by VCO has found a deserving winner. On the rFactor 2 platform, Team Redline prevailed over R8G Esports in the finale to round off an exciting, and at times extremely dramatic, evening of racing. In addition to scoring valuable points in the overall standings as they progress towards the Esports Racing World Cup 2023 (ERWC II), Enzo Bonito, Kevin Siggy and Jeffrey Rietveld secured prize money of 500 US dollars for Team Redline. Marcell Csincsik, Jiri Toman and Erhan Jajovski claimed prize money of 300 US dollars for R8G Esports.

After dominating qualification in the heats, Team Redline had a strong quarter-final line-up to contend with. Unicorns of Love, winners of the ERL Spring Cup Masters, lost out there and failed to reach the next round. The semi-final did not put Team Redline up against subsequent final opponents R8G Esports. Instead, they had to deal with surprise package Patrick Long Esports, BS+COMPETITION, Williams Esports and the Apex Racing Team. The ERL Summer Cup racers were underway on rFactor 2 in the Toyota Corolla GR BTCC and the traditional VCO track vote saw more than 90 percent of participating Twitter users decide that the race should take place on the virtual Donington Park Circuit.

The finale was then a repeat of the ERL Spring Cup event on rFactor 2 from a few months earlier. That had also required three races to crown the winner, and this time both teams were able to claim one victory each. As has so often been the case in the history of the ERL, a third race was required to establish the overall champion. This title went to Bonito, Siggy and Rietveld after a very dominant performance, once again proving that the Dutch team is a force to be reckoned with on each of the three ERL platforms; rFactor 2, iRacing and Assetto Corsa Competizione.

Enzo Bonito (Team Redline): “It is something of a love-hate relationship between me and the car. It is definitely not easy to drive the car, as it is front-wheel drive and you don’t have to fight it so much. Nonetheless, you have to be very cautious. But when you train enough, you do begin to understand the car. And you do your best in the end.”

Kevin Siggy (Team Redline): “The Corolla was certainly one of the worst cars that I have ever driven in my life. It just doesn’t suit my driving style. The team motivated me to continue training and I was able to compete in the end. After I finished fourth in the final qualifying session, I was able to defend my position well and avoid a crash.”

Jeffrey Rietveld (Team Redline): “It was very intense but I think that we should really have wrapped things up in the second race in the finale. They tried to force me into making errors, but in this competition it’s about teamwork above all else. I don’t care where I finish, as long as we win the race. It’s not about egos.” 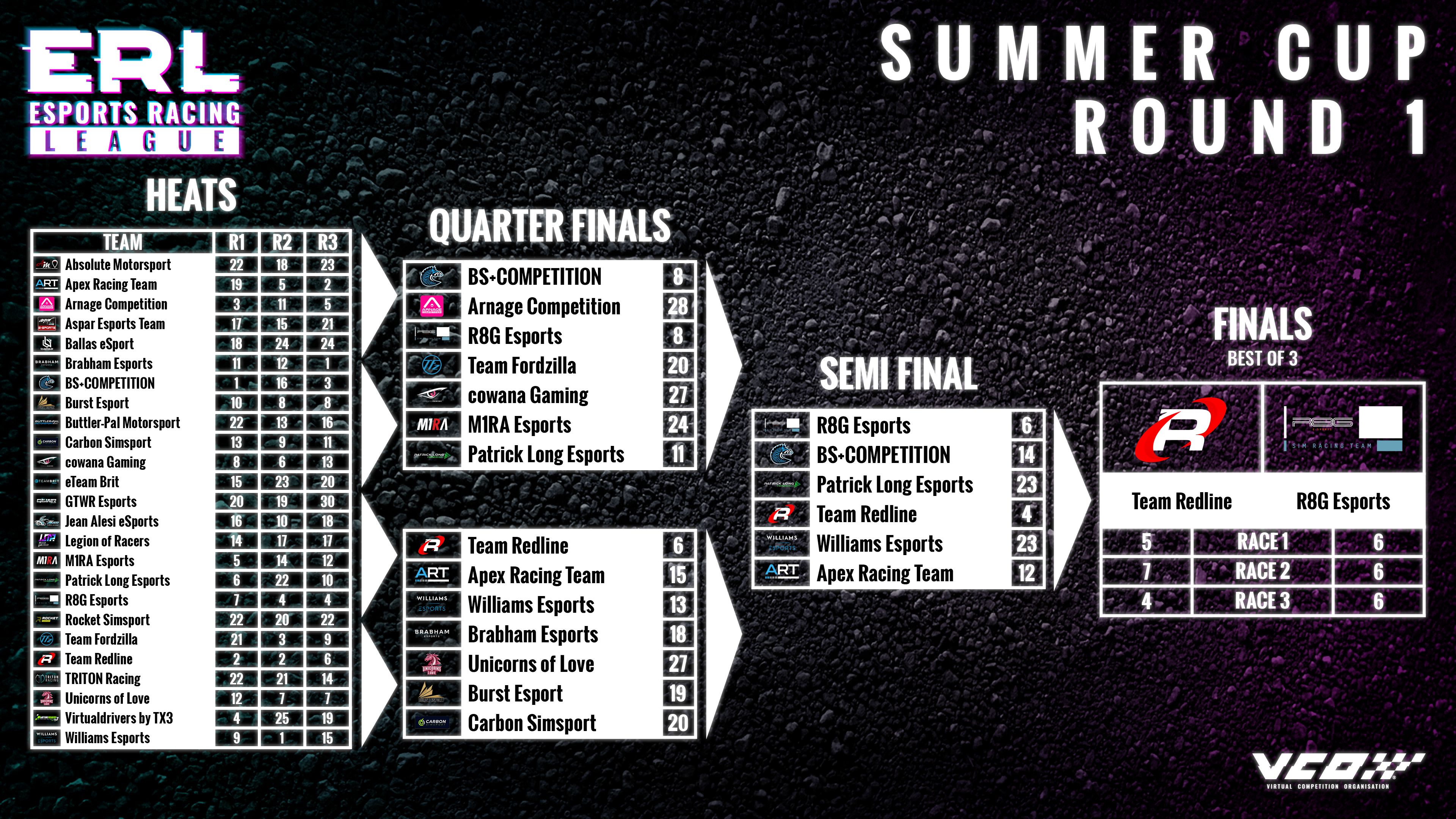 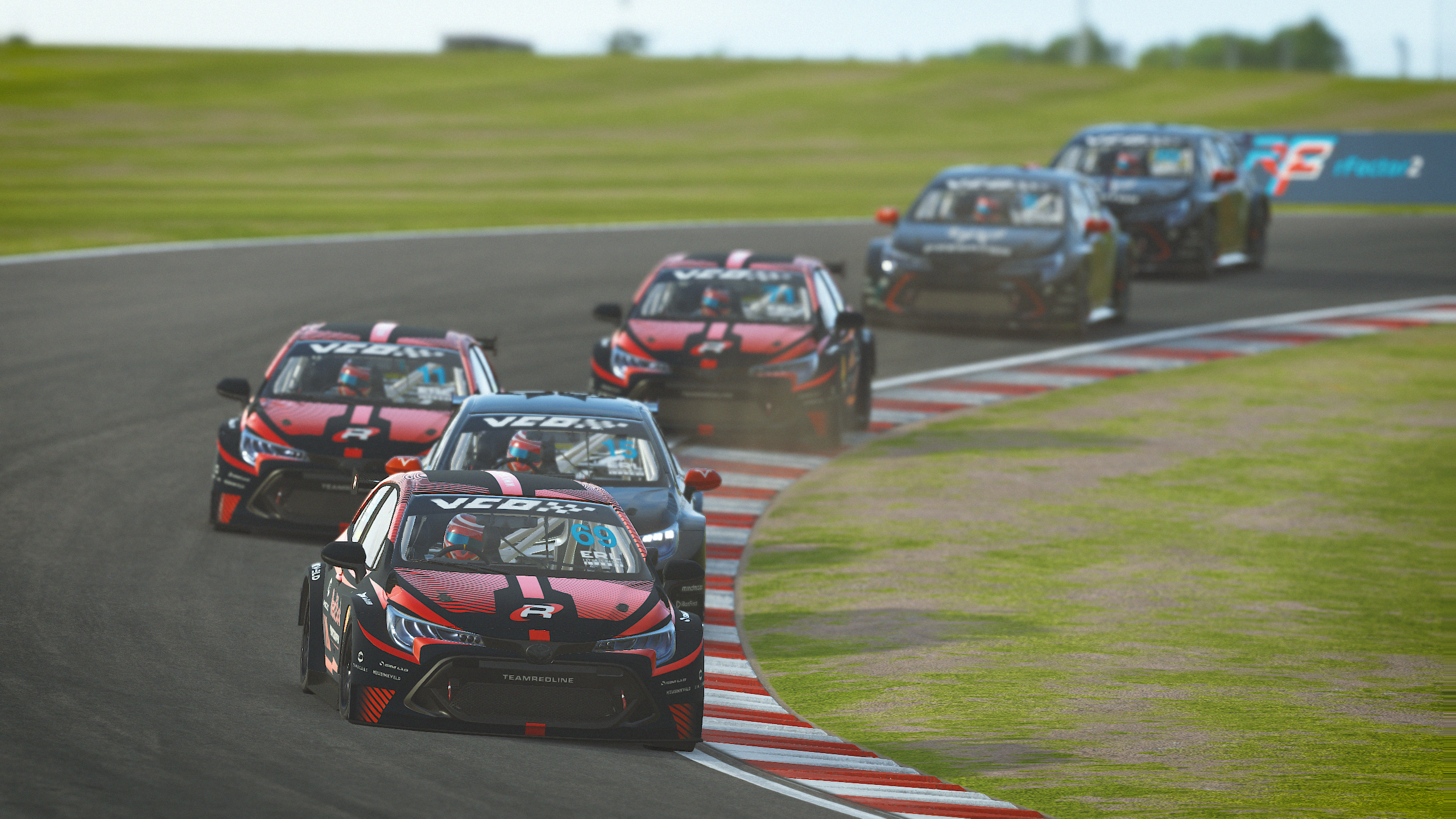 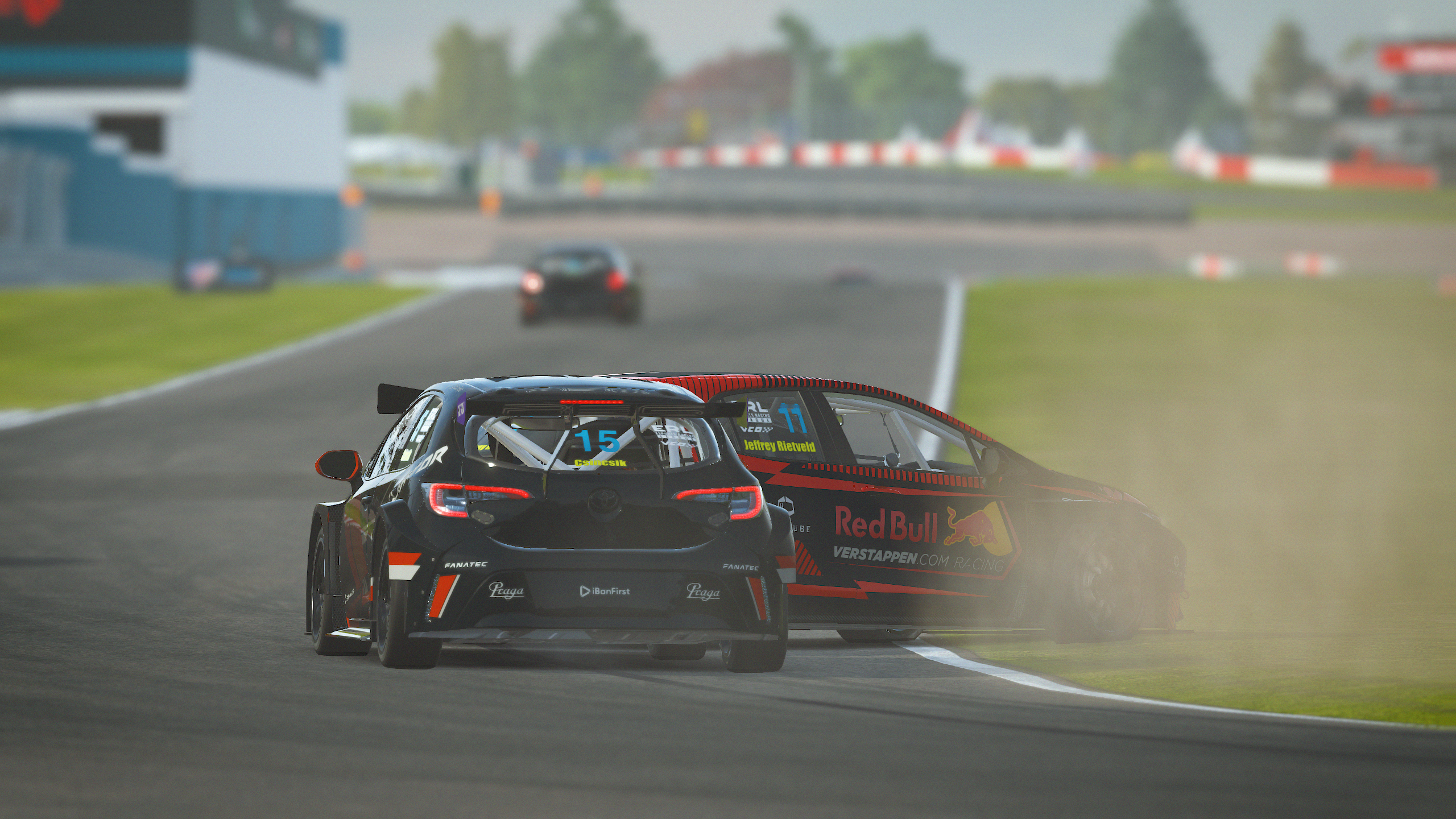 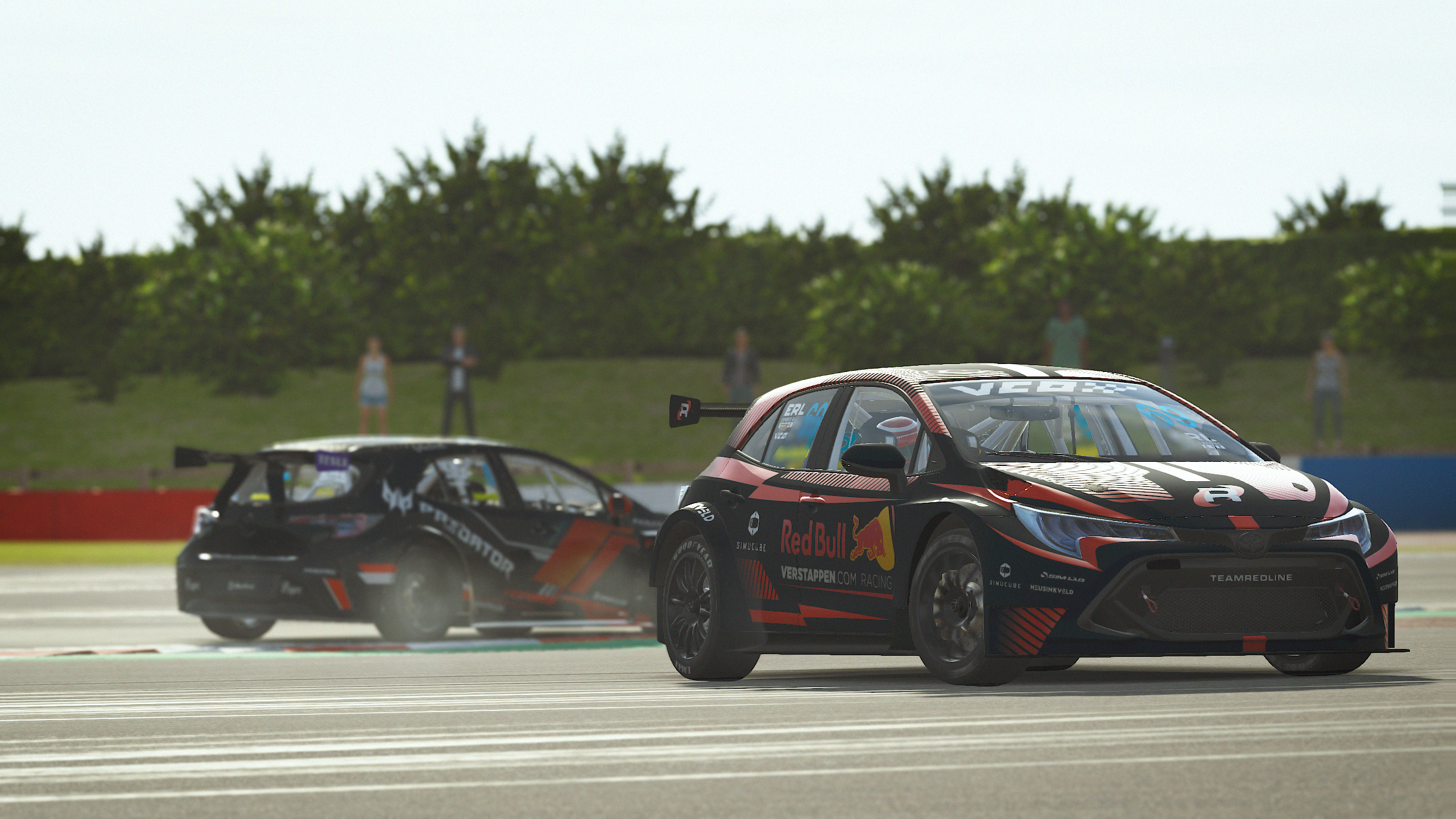 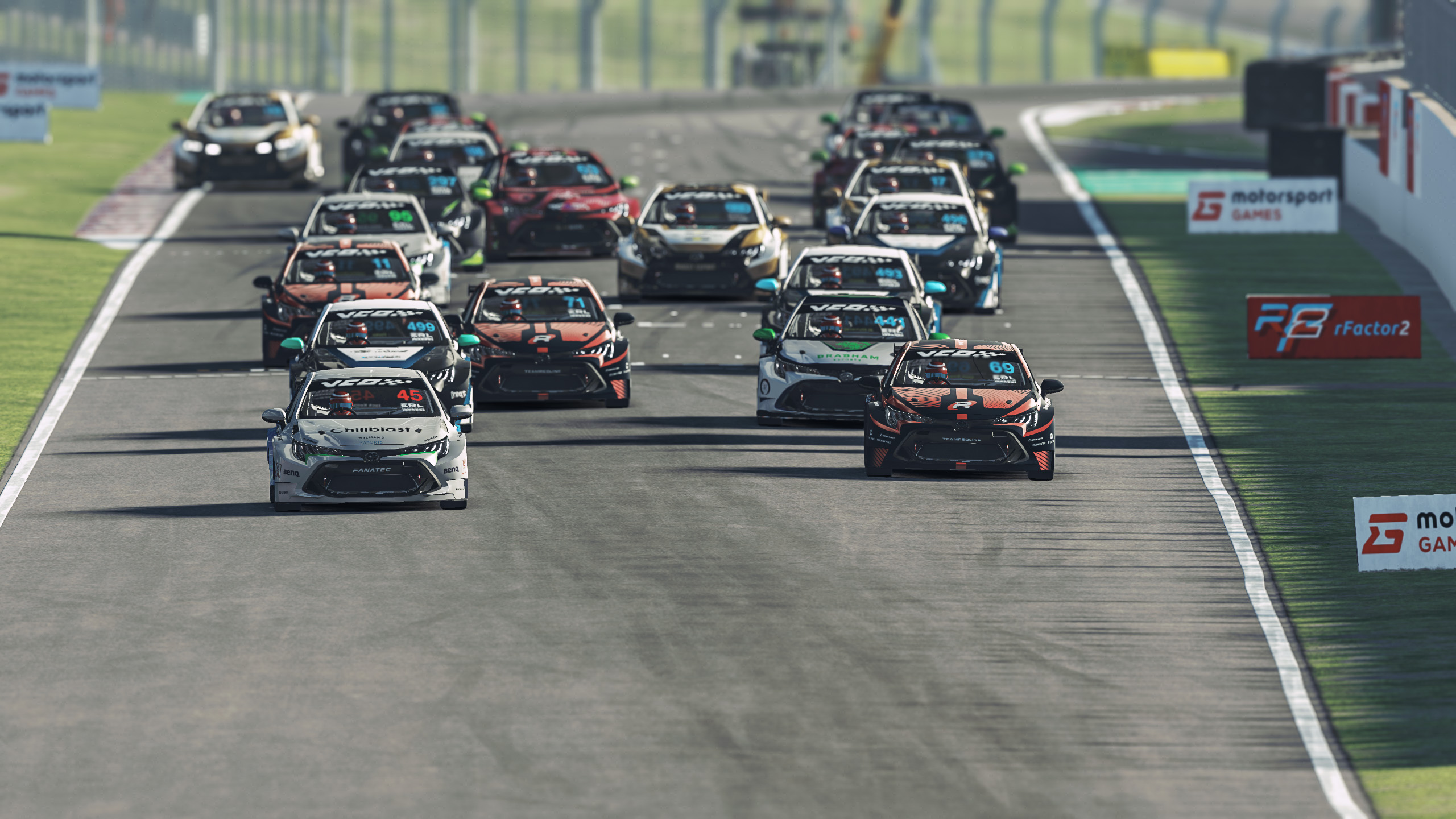 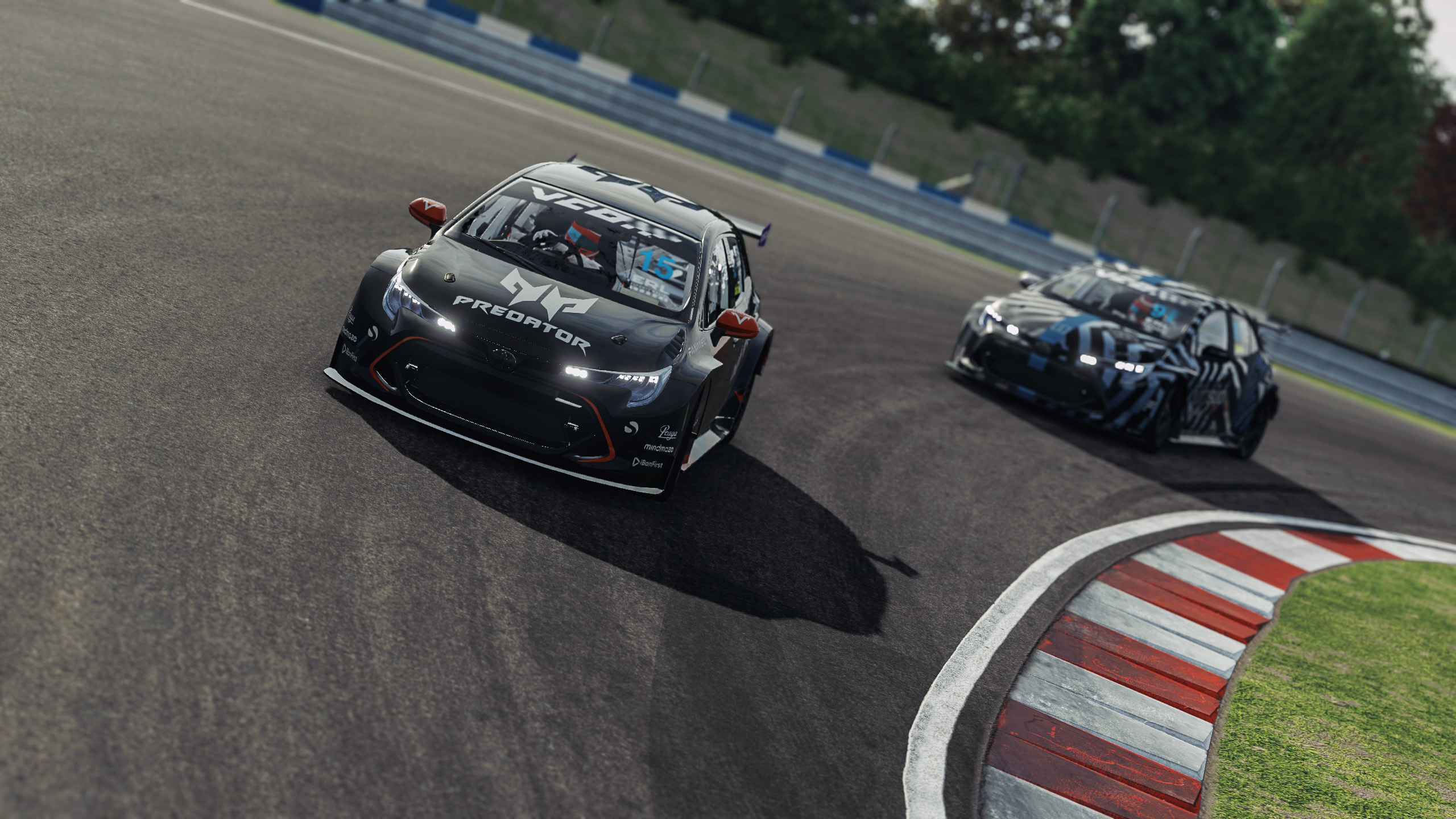 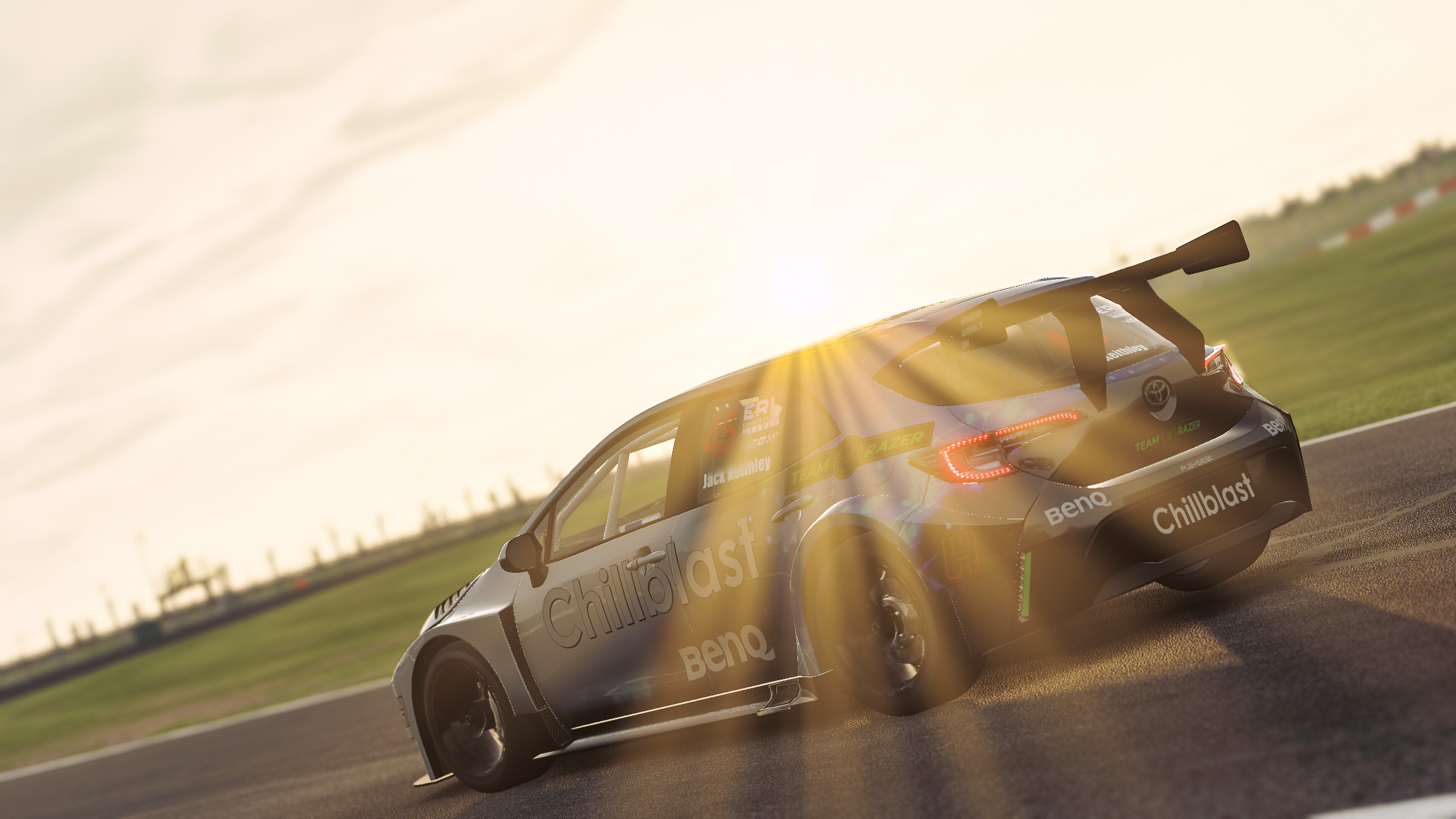 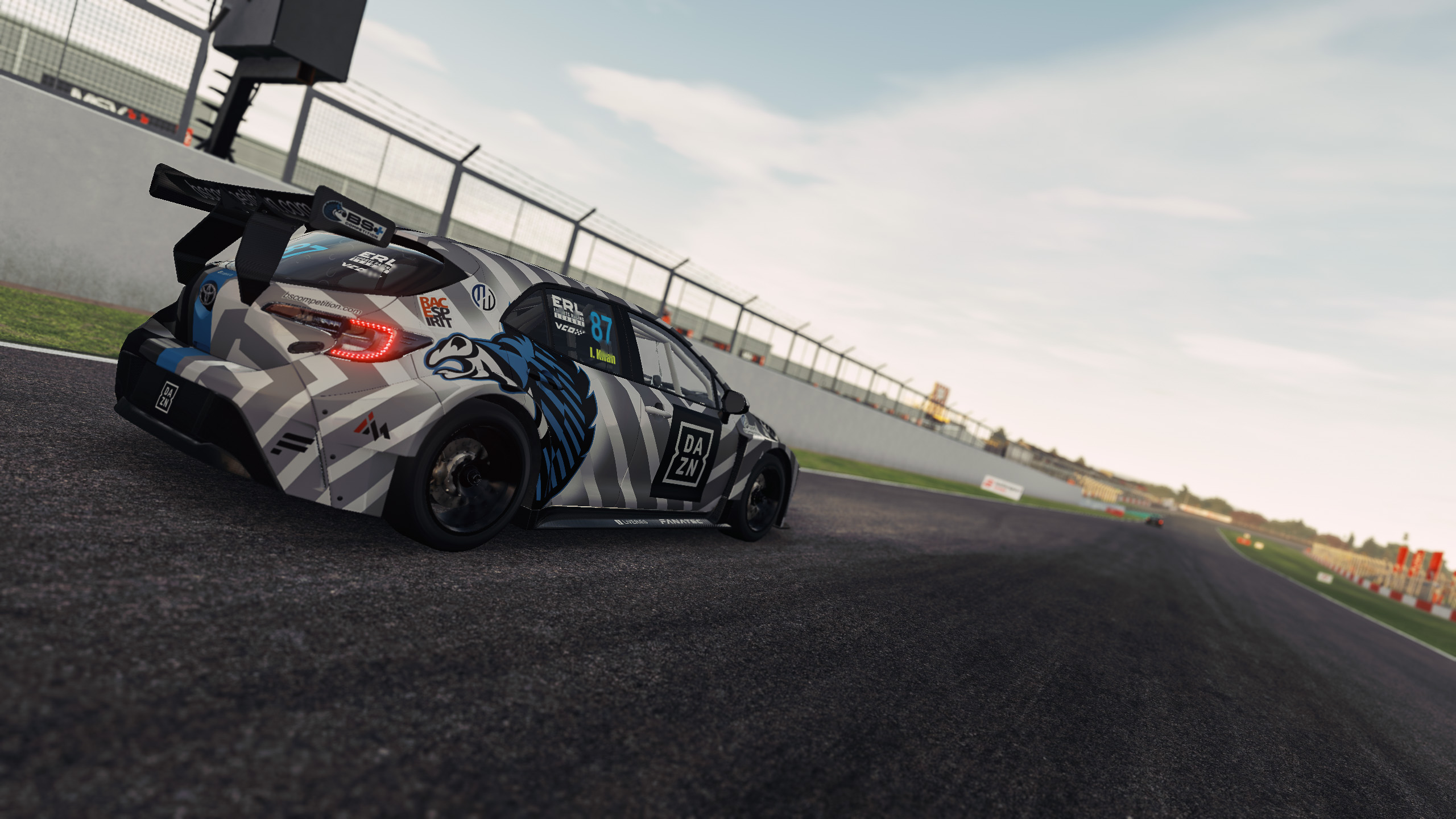