THE COUNTDOWN IS ON: AN INTERVIEW WITH TIMO GLOCK ABOUT THE START OF THE VCO PROSIM SERIES – VCO /// Virtual Competition Organisation

Munich – Like many other drivers, Timo Glock is looking forward to a thrilling Esports racing winter. He will contest the VCO ProSIM SERIES alongside Niclas Koetz (Biela Racing Team EURONICS) in the #10 Formula 3 car. In an interview, the VCO Pro Ambassador reveals why he is really excited for the VCO ProSIM SERIES to start on iRacing (LIVE from Wednesday, 18 November, 20:00 CET) and why getting involved in setting up the new series was of personal interest to him.

The VCO ProSIM SERIES is the biggest Esports racing event that you have been involved in so far. What makes the series so special for you?

Timo Glock: I discussed the world of Esports racing at length with Florian Haasper, the CEO of Virtual Competition Organisation (VCO), and also told him about my personal experience with Esports racers with whom I had a great deal of fun. We thought that we should find a way to keep this exchange alive and make something of it this winter. Naturally, drivers from real-world racing are looking forward to a break when the long season is over, but many of them are still eager to keep racing, and enjoy the competition, so we tried to get a lot of the lads on board. We had very positive reactions to our messages, and got a few big names involved in the series. I’m really looking forward to the first race.

What are your personal goals for the VCO ProSIM SERIES races?

Glock: I’m sure that the top Esports racers will be out of reach, so I need to try and be one of the best from real-world racing. But the most important thing is to have fun. We want to be fresh and different, and are trying to launch something new. However, when the lights go out and I’m sat in the simulator, obviously I want to do the best I can.

How long have you been involved in Esports racing?

Glock: I played Formula 1 racing games on the computer as a child, but that was nothing like the options we have with the simulator today. Back then I had my computer, pedals and that was it. During my Formula 1 career, I sat in a real simulator for the first time, and then later on in the DTM as well. I have been following the development in Esports racing in recent years, and have seen how quickly this world has grown and developed – and how much the simulators that you can buy for home use have also developed. These days they are extremely realistic so it was impressive to see how Esports racing reached a totally new level during the coronavirus period.

How different are the simulators today compared with in the past?

Glock: When I sat in a simulator for the very first time during my time in Formula 1 there was still a long way to go but things developed very quickly. Just a few weeks and months after my initial experience, it felt a lot more realistic. Back then you were completely done in after seven or eight hours in a simulator – even more so than when sitting in a real Formula 1 car, because driving in a simulator was extremely challenging mentally, particularly at the start. BMW has a fantastic simulator, which we used to prepare for the DTM races. The level is extremely high these days.

What do you particularly enjoy about being involved in Esports racing?

Glock: It’s just a totally different world and something completely new to me. At the start I was really surprised by how realistic it all is, particularly on the iRacing platform. Even the most minor changes to the set-up affect the driving experience. It’s almost absurd just how good and realistic Esports racing has become.

During the lockdown period in spring, like many others, you became heavily involved in Esports racing. Was it a surprise to you to discover just how much fun it is?

Glock: At the start of lockdown I followed what the racers were doing on the platforms and how they were driving. Right away it looked like it would be a lot of fun, and when the competitions got started, I decided to get my own simulator. I got involved straight away and was surprised by how big the community is and how much time a lot of drivers spend in the simulator. I really enjoyed it from the start and we all had a great time together. That’s when the idea of keeping it going and developing something new for the future started to be formed. I think that Esports racing can be an important platform for the future. 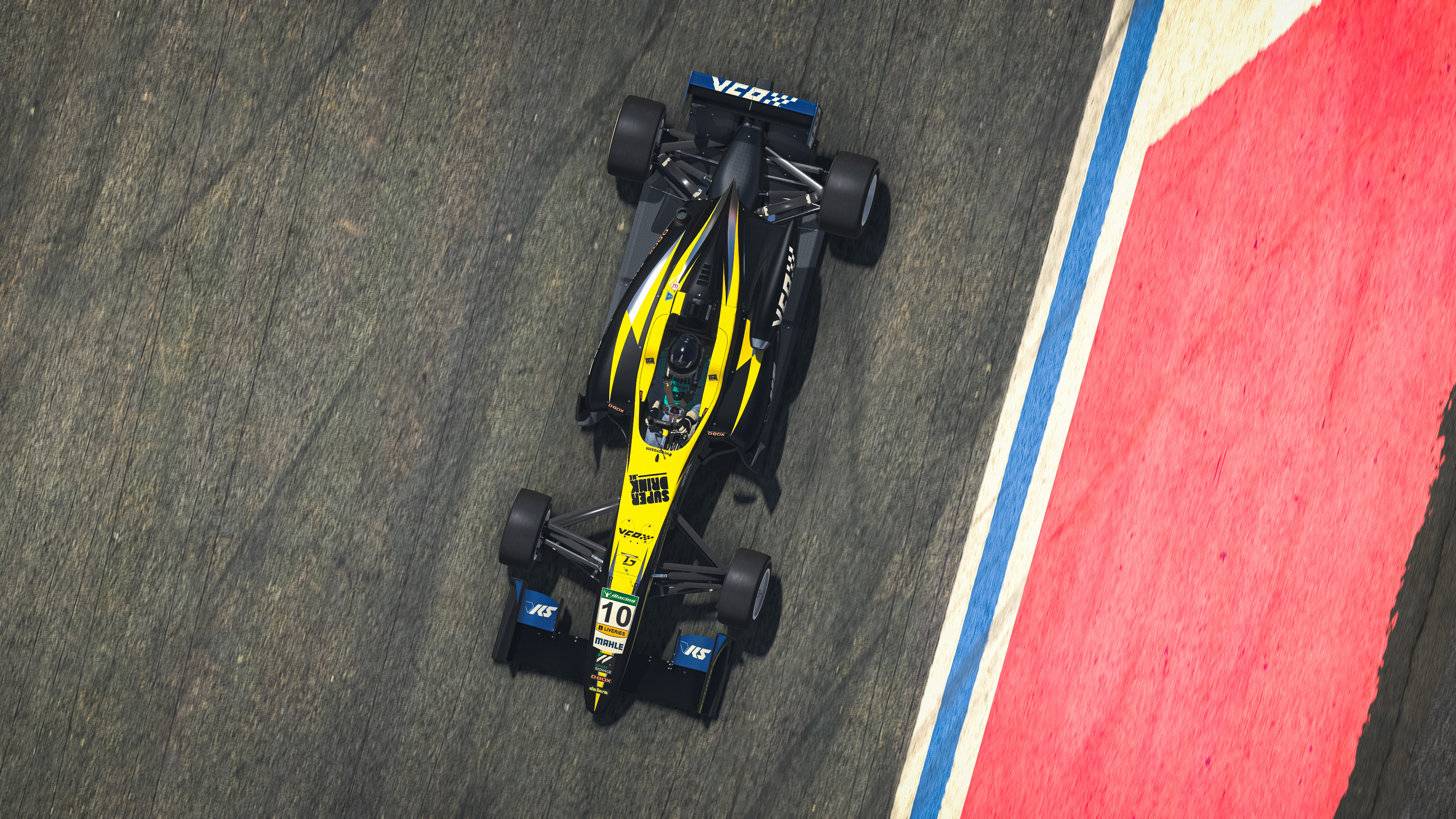 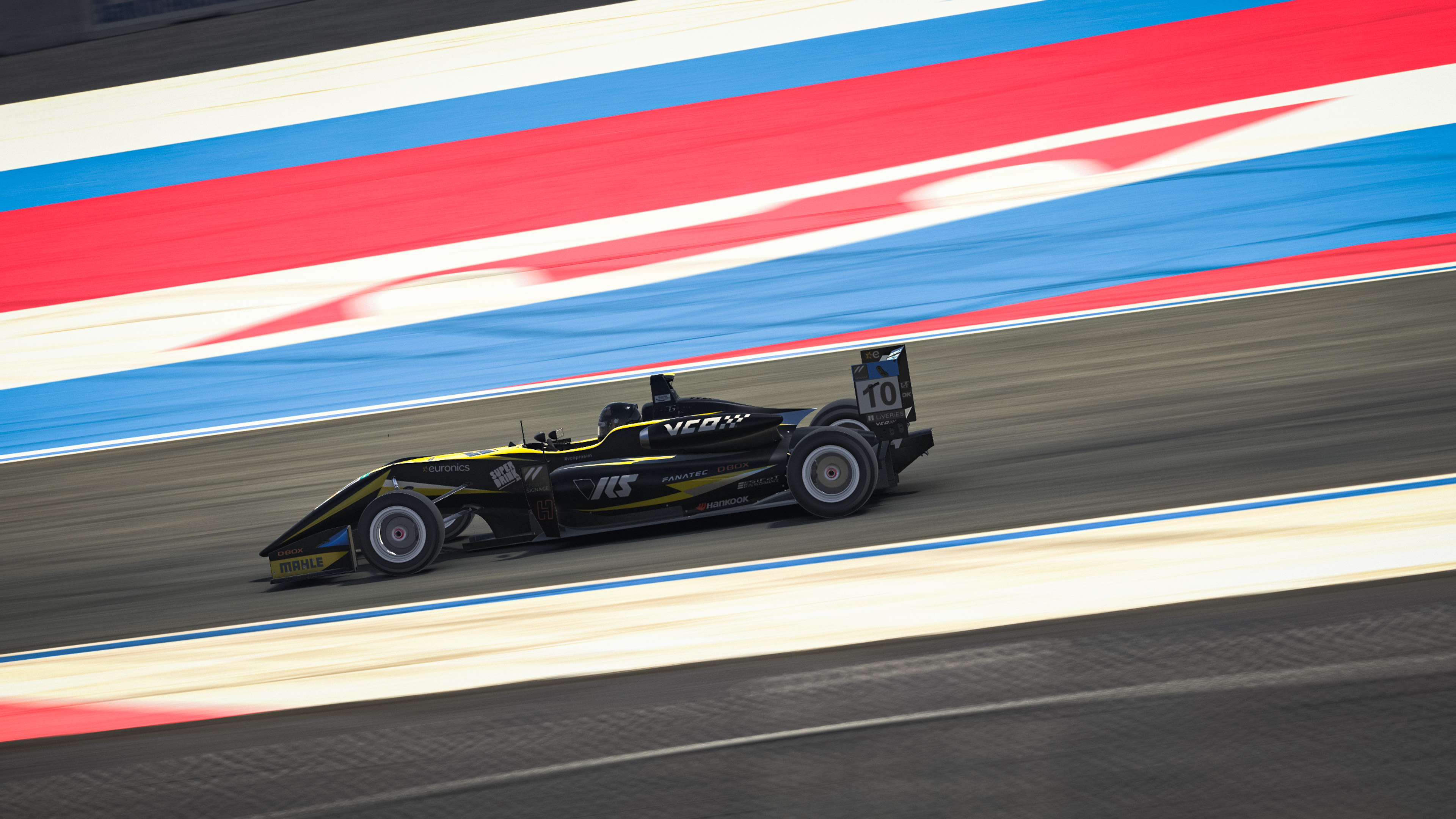