Munich – Virtual Competition Organisation (VCO) has ramped up its collaboration with leading Esports racing simulation, iRacing, and will present the iRacing 24h Nürburgring powered by VCO this weekend. A number of top Esports racing stars and some big names from the world of motor racing will take on arguably the most demanding racetrack in the world. VCO will stream the race live on YouTube and Twitch. For the first time, professional racing driver and Nordschleife expert, Dirk Adorf, will be on hand as VCO Race Expert, while John Hindhaugh from Radio Show Limited will be at the microphone.

Three-time VLN champion Adorf will co-commentate on Saturday’s 24-hour race. As of the coming race, he will join the commentary team in the VCO Esports Racing Studio for events in the Digital Nürburgring Endurance Series powered by VCO.

“After the DNLS, presenting the iRacing Special at the Nürburgring is another important step in the development of VCO,” says Florian Haasper, CEO of Virtual Competition Organisation. “We are expecting an extremely strong field with many big names from Esports racing and the world of real motorsport. I would like to thank our broadcasting partner Racespot and Radio Show Limited. Together, we want to thrill Esports racing fans with a fantastic broadcast. In this context, I am delighted to welcome Dirk Adorf to the VCO team. With his Nordschleife expertise, he will be a great asset to our reporting, both on the iRacing Special on Saturday and for the future of the DNLS powered by VCO. Welcome on board, Dirk!”

“As somebody who comes from a real motor racing background, I find it incredibly exciting to be able to follow Esports racing so closely,” says Adorf. “For me, alongside conventional motorsport, it is a totally separate platform, which brings Esports racers and professional racing drivers together in a unique way and allows them to race against each other. The Nürburgring-Nordschleife has been my home for many years, both as a racing driver and as a presenter and commentator. When VCO asked me whether I would like to work for them, I jumped at the chance. I am really looking forward to the coming races.”

The line-up for the iRacing Special features top teams from the Esports racing scene, including Team Redline, VRS Coanda Simsport, Williams Esports, the MAHLE RACING TEAM and BS+COMPETITION. The cars available in the top GT3 class are the Audi R8 LMS, Ferrari 488 GT3, Mercedes AMG GT3 and the BMW Z4 GT3. As in the DNLS powered by VCO, the CUP2 (Porsche 911 GT3 Cup), CUP3 (Porsche Cayman GT4) and TCR (Audi RS 3 LMS TCR) classes will also be in action. The race gets underway at 15:00 CEST on Saturday and ends at the same time on Sunday.

VCO is streaming the race on the following platforms:
https://twitch.tv/vcomotorsports
https://bit.ly/VCO_YouTube

Maximilian Benecke (Team Redline): “On the Nordschleife, it is literally about surviving. We have a new tyre model, which means that any time you stray onto the grass you are almost guaranteed to end up with the car leaving the track and probably ending up in the wall. You obviously want to avoid that in a 24-hour race. As such, we are preparing meticulously with all our Team Redline drivers. Unlike at somewhere like Daytona, you should avoid risking that final few percent. Instead, you should make sure you keep the car on the track. We have done well with this approach in recent years and have won the event twice. We would like to back up that success again this time.”

Martti Pietilä (VRS Coanda Simsport): “We are very much looking forward to competing for the top positions of the race, as with any other race. We set our goals high and do our very best to reach them! The biggest challenge of a race like this is to keep the car on the black stuff and out of trouble, especially this race, as the track is maybe the most challenging in the world. That, combined with the fatigue of staying sharp throughout the 24h is probably the biggest thing. And of course we are very much looking forward to the race! We already have a few drivers who are professional motorsport drivers in our team, but it’s very exciting to have Jesse Krohn with us this time.”

Alexander Voß (BS+COMPETITION): “The iRacing 24h race at the Nürburgring will be a very special event for our team. Not only will it be our first 24h race for BS+COMPETITION, but the appearance of drivers with so much endurance racing experience, like Bruno Spengler and Philipp Eng, also gives this event a very special boost. Preparations are going well and our performance is promising. The podium is definitely a realistic goal for us.” 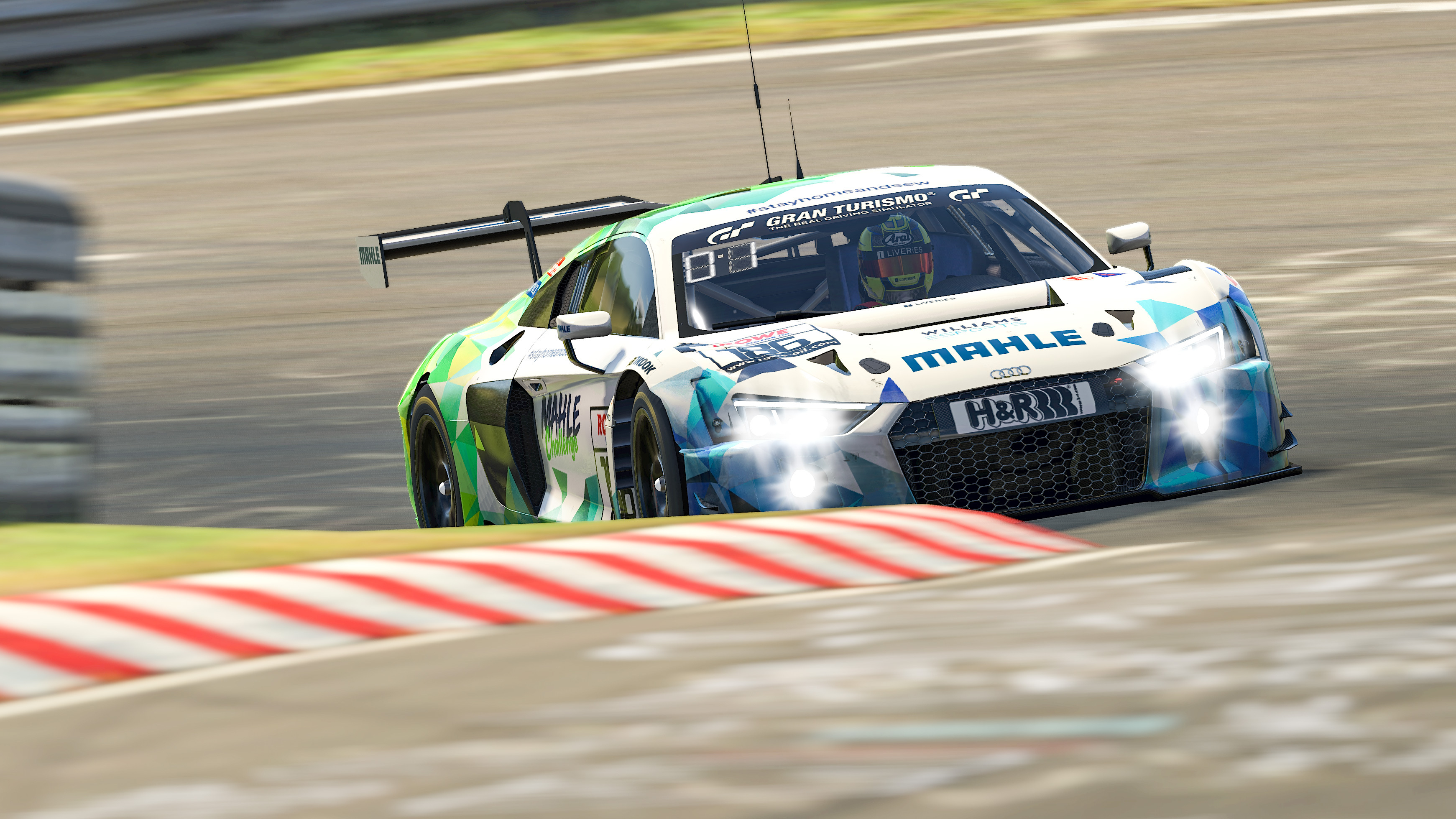 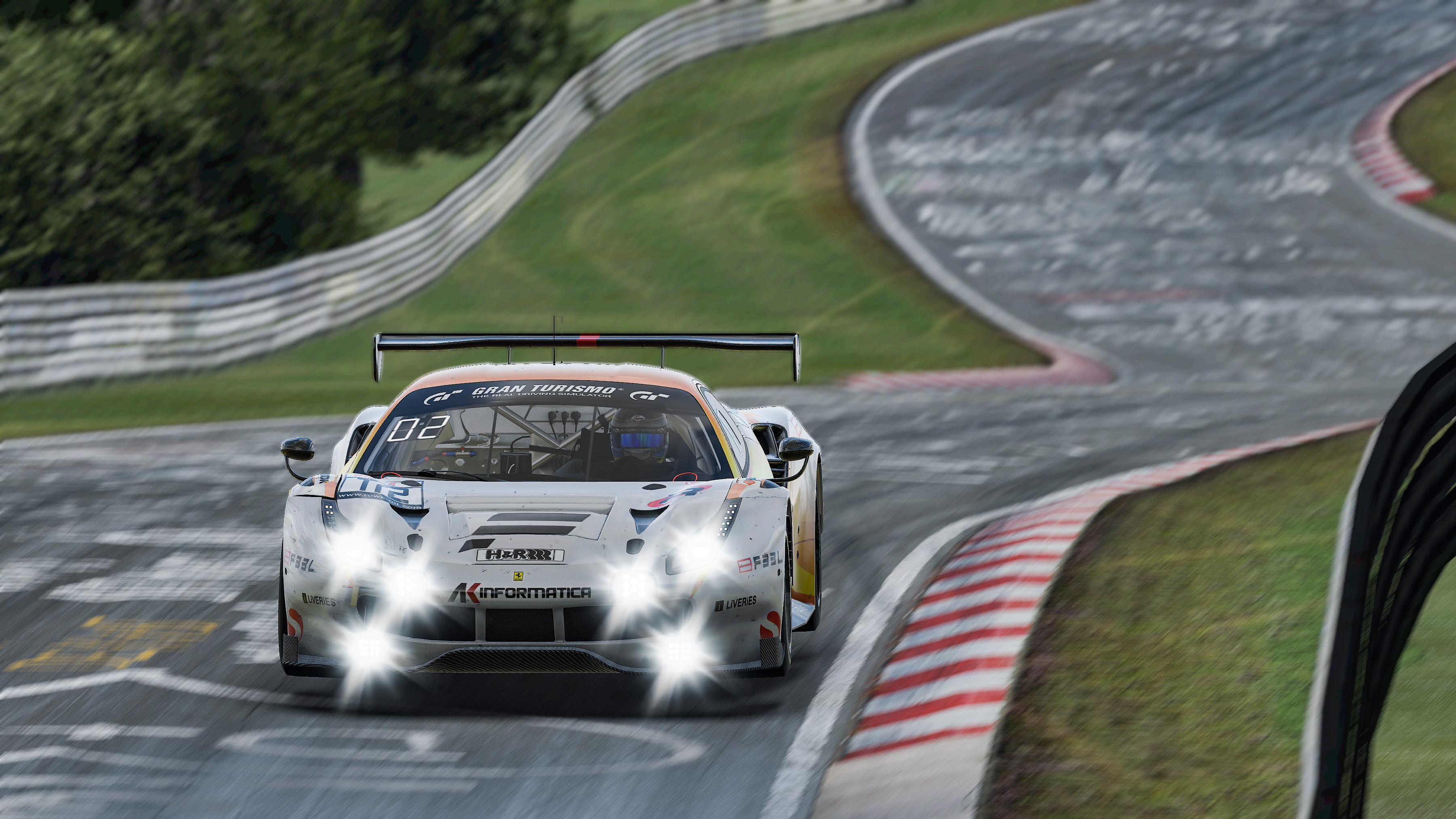 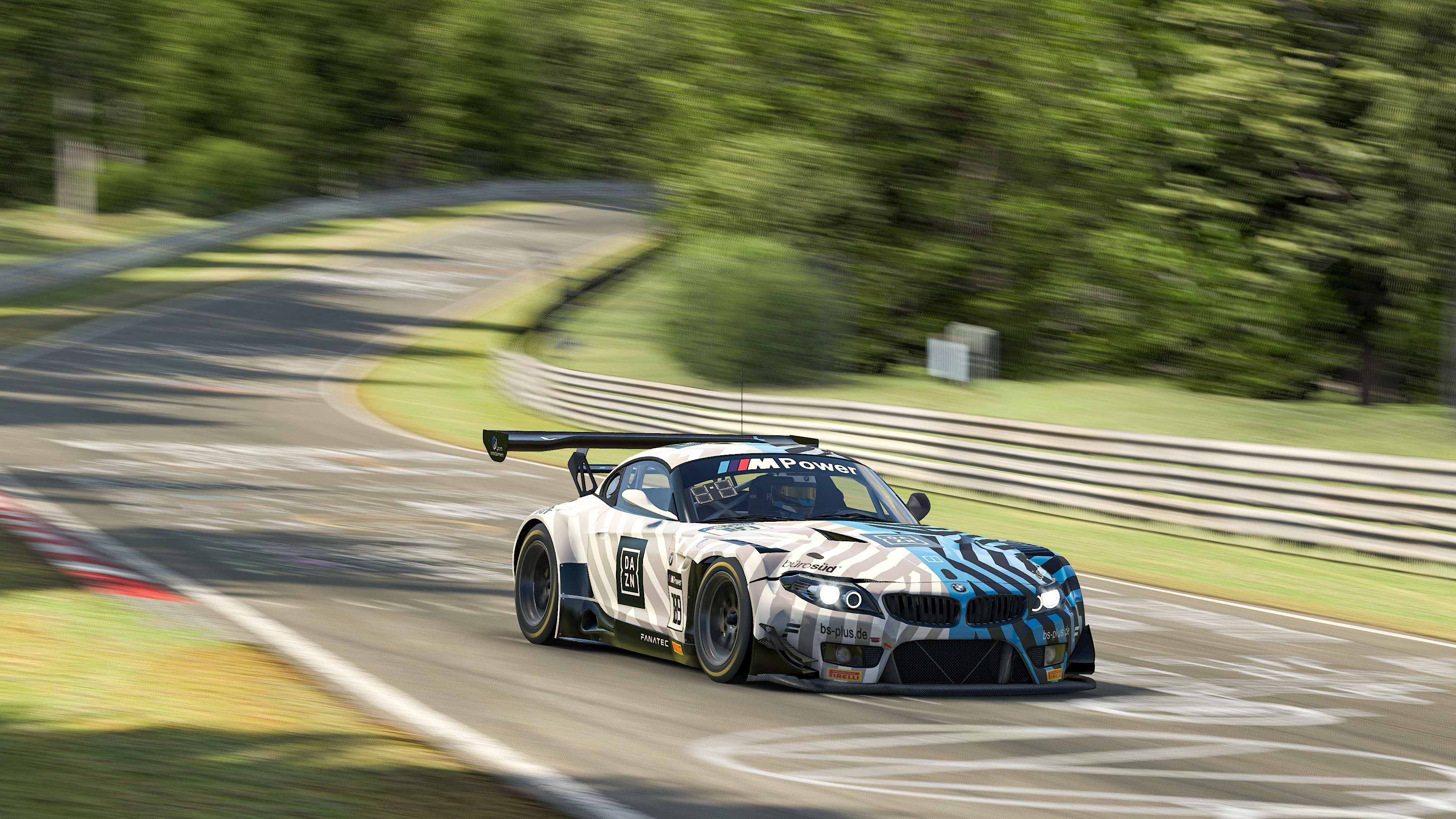 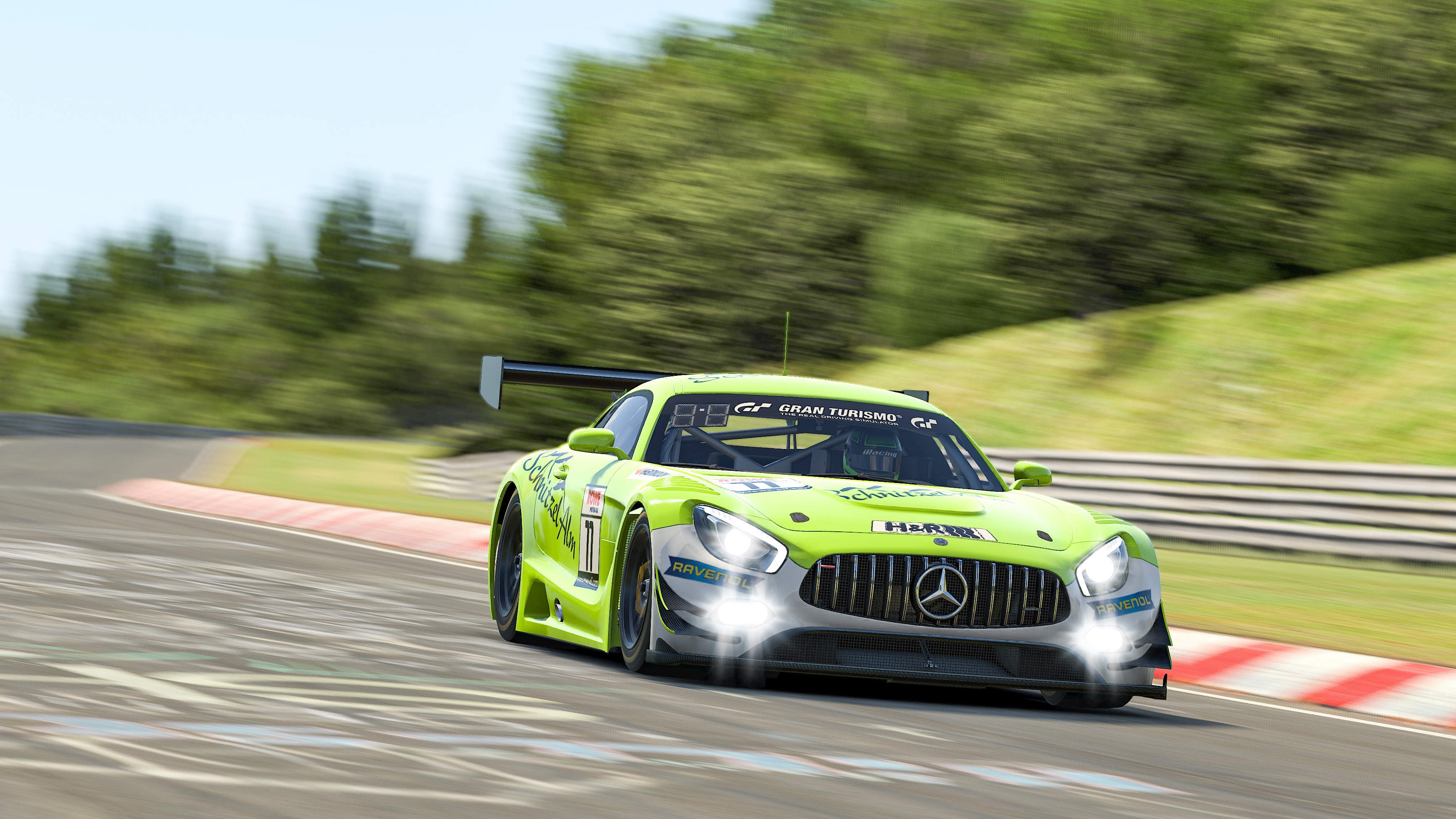 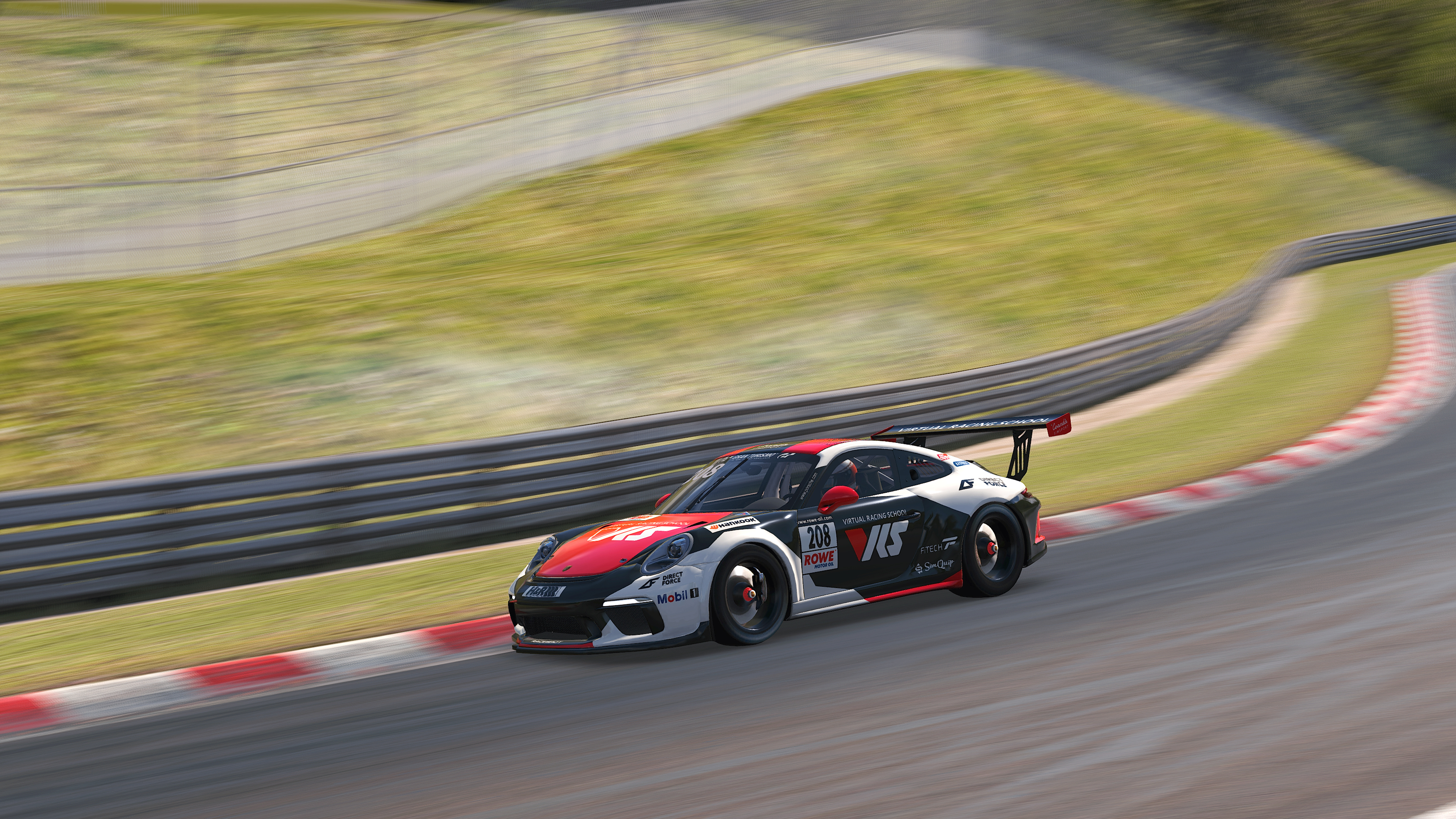 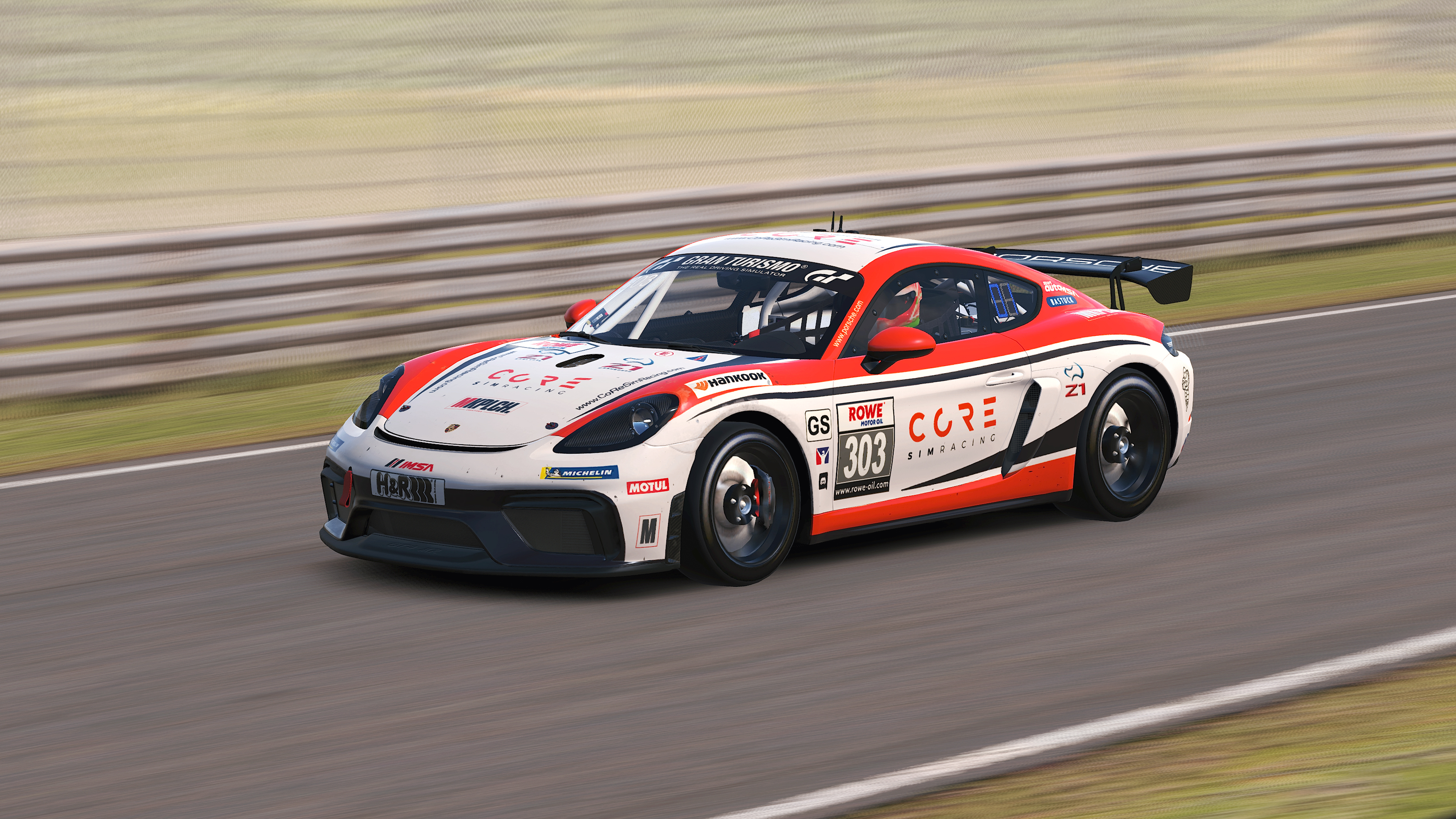 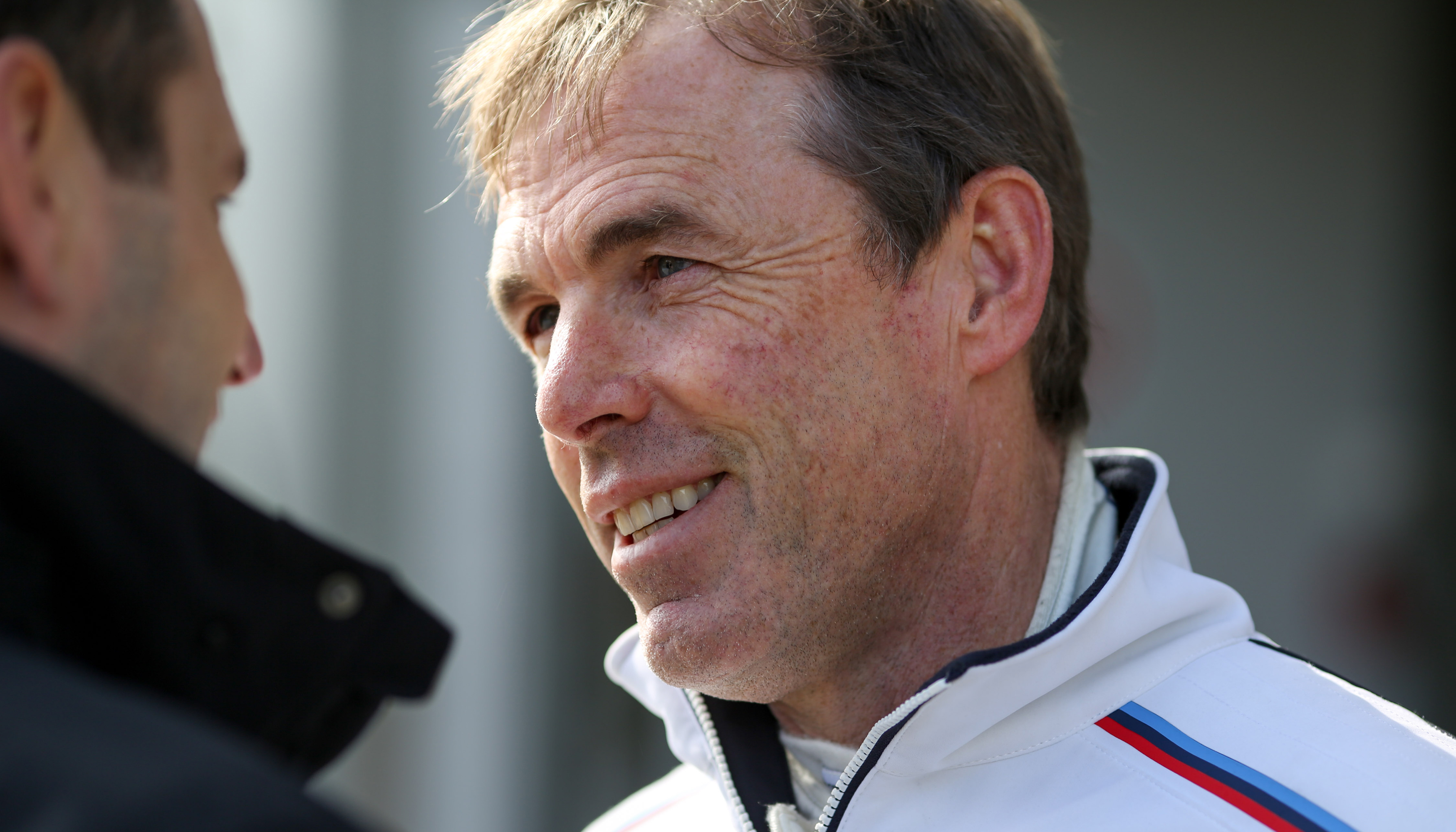