• Round two of the new Esports racing championship: ‘VCO Track Vote’ on VCO’s Twitter runs until two hours before the start of the livestream.
• Fans can choose between Charlotte (Roval), Mount Panorama, Monza (Grand Prix) and Snetterton (300).
• LIVE on YouTube once again: a total of 92 drivers from the world of racing and the world of Esports racing come together.

Munich – The premiere last week was a success, and now the VCO ProSIM SERIES continues to gain momentum. On Wednesday 25 November, at 8.00 PM (CET), the first Esports racing championship organised by Virtual Competition Organisation (VCO) enters its second round on the leading simulation platform iRacing. Taking part once again are 92 drivers from real-world and virtual teams and race series, who will do battle for top positions in the daily standings and valuable points in the overall standings of the ‘Fun Race’ and ‘Championship Race’ in mixed teams of two.

Voting to determine the track for the Championship race is open on the VCO Twitter until Wednesday 17.30 (CET). At the time of sending this press release, Mount Panorama was leading with 64 percent of the 400 votes submitted approximately so far. This time, fans can choose between Charlotte (Roval), Mount Panorama in Bathurst, Monza (Grand Prix) and Snetterton (300). Last week, Max Verstappen, who won the main race alongside his team-mate Maximilian Benecke, tipped the balance in favour of Motegi (GP track) by encouraging his 1.4 million Twitter followers to vote. Just under 21,000 votes in total were submitted in that poll.

Invitation to official VCO ProSIM SERIES press conference
We cordially invite all media representatives to the VCO press conference in the media zone of the VCO Esports Paddock on Discord on Tuesday, 24 November, from 17.30 (CET). If you are interested in attending, please send us an email and we will send you further information on the Discord channel. 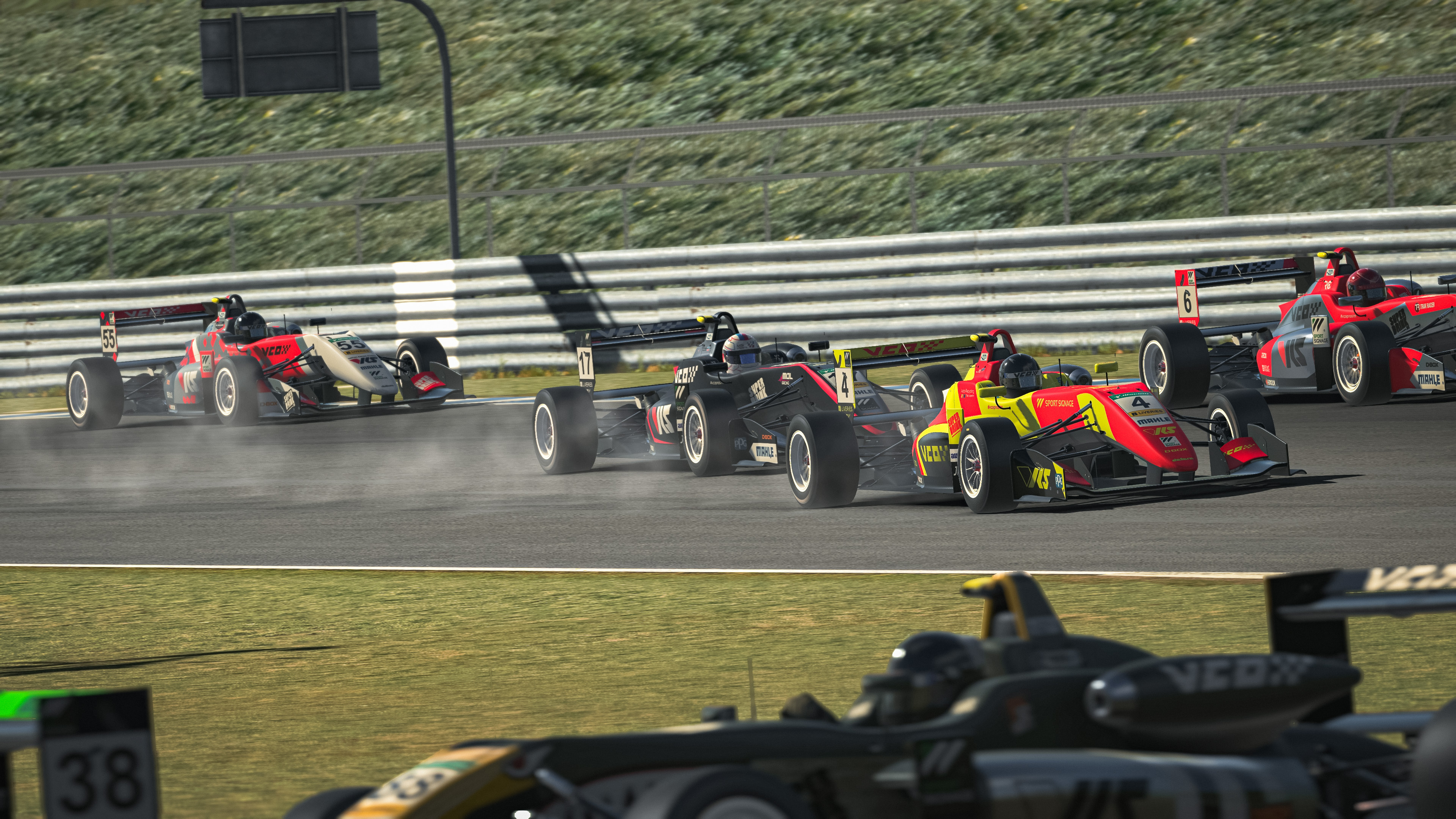 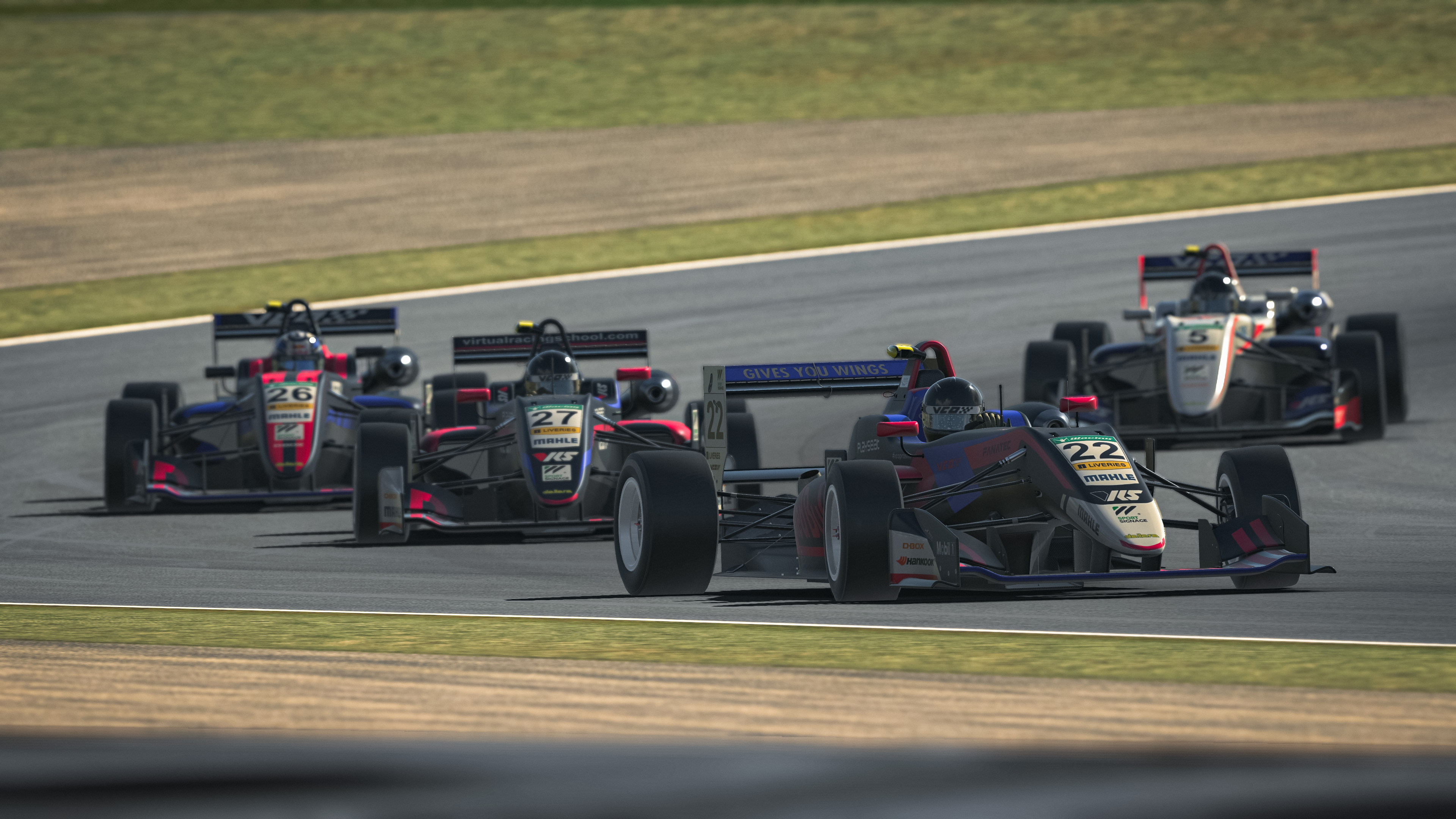