Munich – During the broadcast of the Fall Cup Masters within the Esports Racing League (ERL), Virtual Competition Organisation (VCO) announced the return of two of its most successful formats – in one single, spectacular event. VCO ProSIM INFINITY will see 40 teams contest no fewer than 24 races within 24 hours on 9th and 10th December. Six of these must be completed by a “Pro”, who also competes or has competed in real motorsport.

In 2020, a unique Esports racing format made its debut in the VCO ProSIM SERIES. Teams of two, each consisting of an Esports racer and a “Pro” with real motorsport experience, went head to head. Popular drivers like Max Verstappen, Romain Grosjean, Rubens Barrichello, Tony Kanaan and many more showed what they were made of on the iRacing sim platform. The titles in the 2020/21 season went to Ayhancan Güven (Pro) and Joshua Rogers (Esports). The following year, Chris Lulham (Pro) and Maximilian Benecke (Esports) came out on top. VCO INFINITY made its debut in May 2022 – and proved to be an absolute Esports racing thriller. After 24 captivating races and an exciting battle with Urano eSports, overall victory went to Team Redline. VCO is now merging the two formats.

The programme on 9th and 10th December will once again feature 24 races, each lasting 45 minutes. Each team will line up with one driver in every race. A combination of five different circuits and cars will be driven on the iRacing platform. No two races will be the same: 24 starts and sprints will ensure a unique Esports racing experience. One feature of VCO ProSIM INFINITY is that at least six of the 24 races must be mastered by a “Pro” with real racing experience.

“Our journey into Esports racing began with the VCO ProSIM SERIES in 2020. INFINITY is one of our latest formats. It is fantastic to now be able to merge the two concepts,” says Florian Haasper, CEO of VCO. “The borders between sim racer and professional driver are becoming increasingly blurred. With this in mind, we decided that we would no longer stage a specific ProSIM SERIES. However, in combination with the spectacular INFINITY concept, the drivers from the real world are now adding a new dimension to this format.”

Teams that are interested in VCO ProSIM INFINITY can register now at https://v-c-o.info/prosim-infinity-registration. 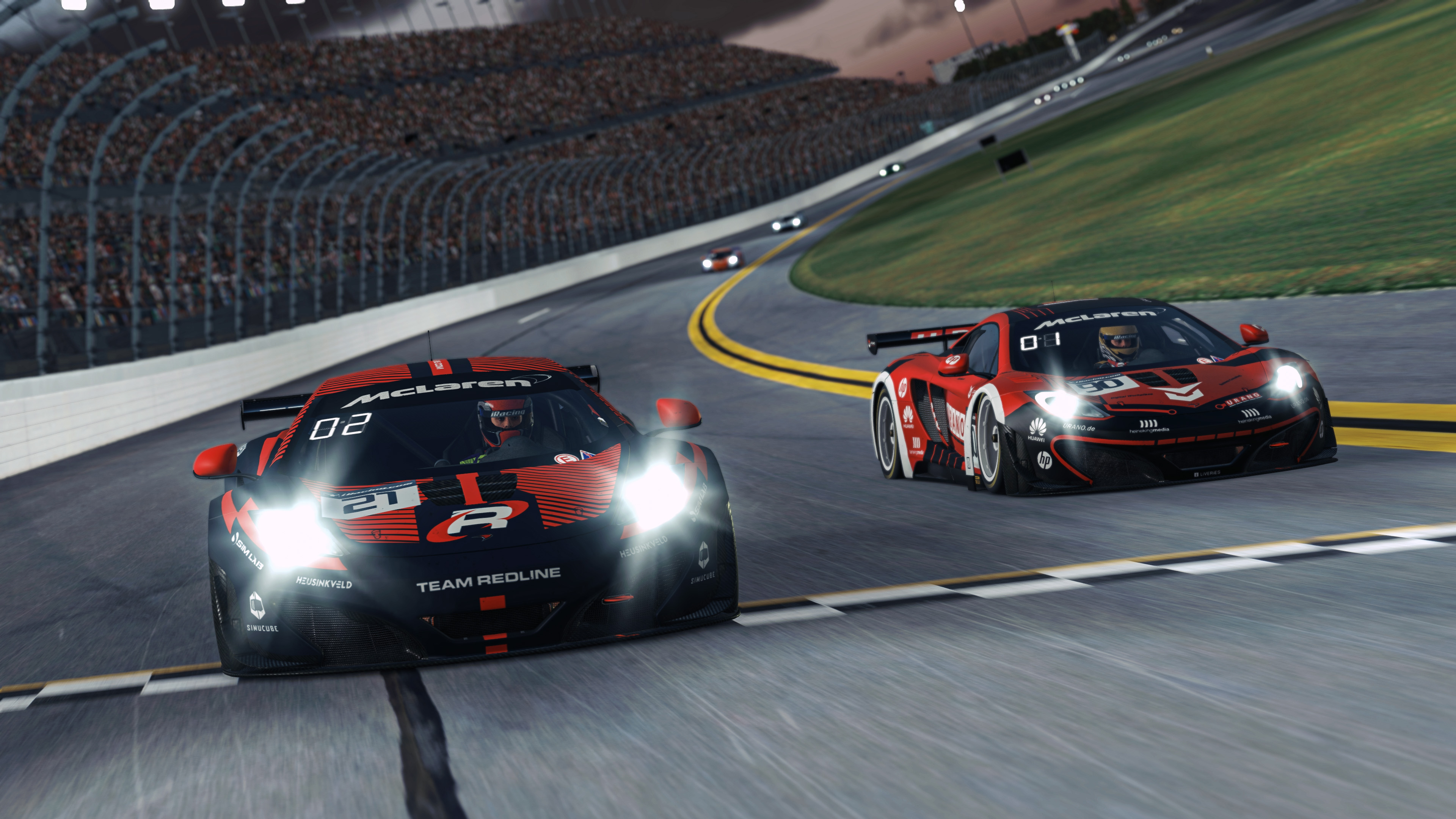 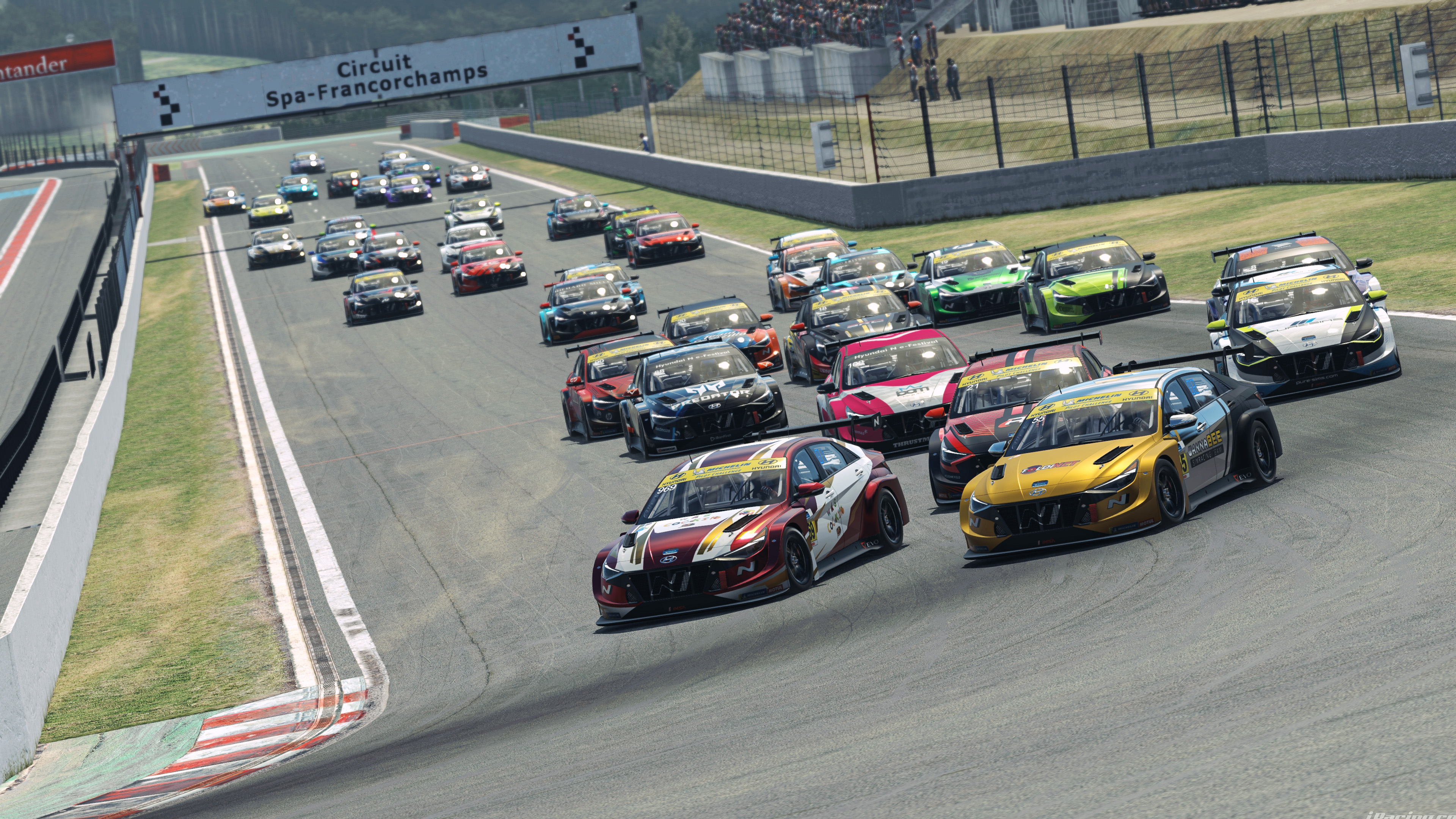 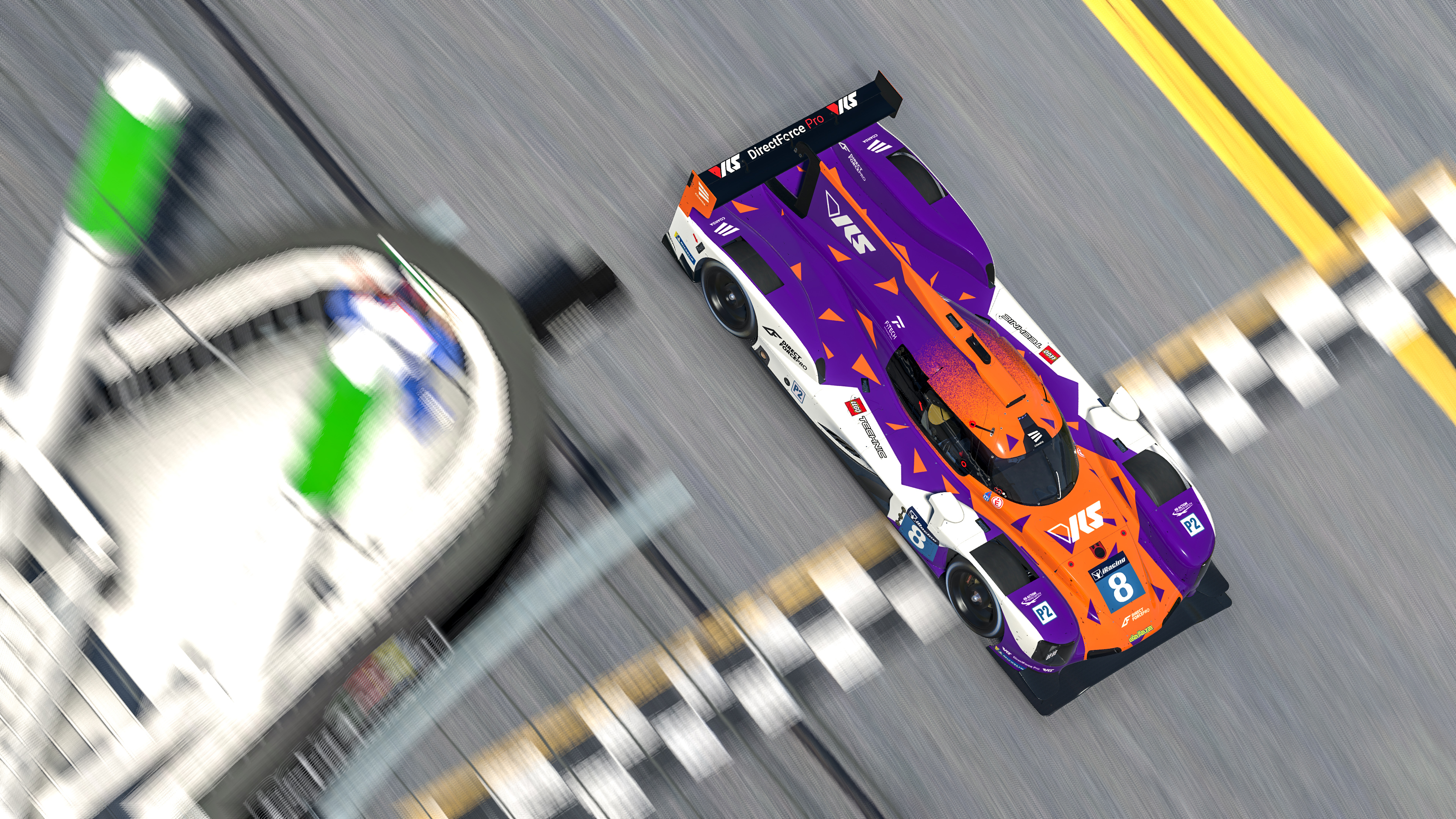 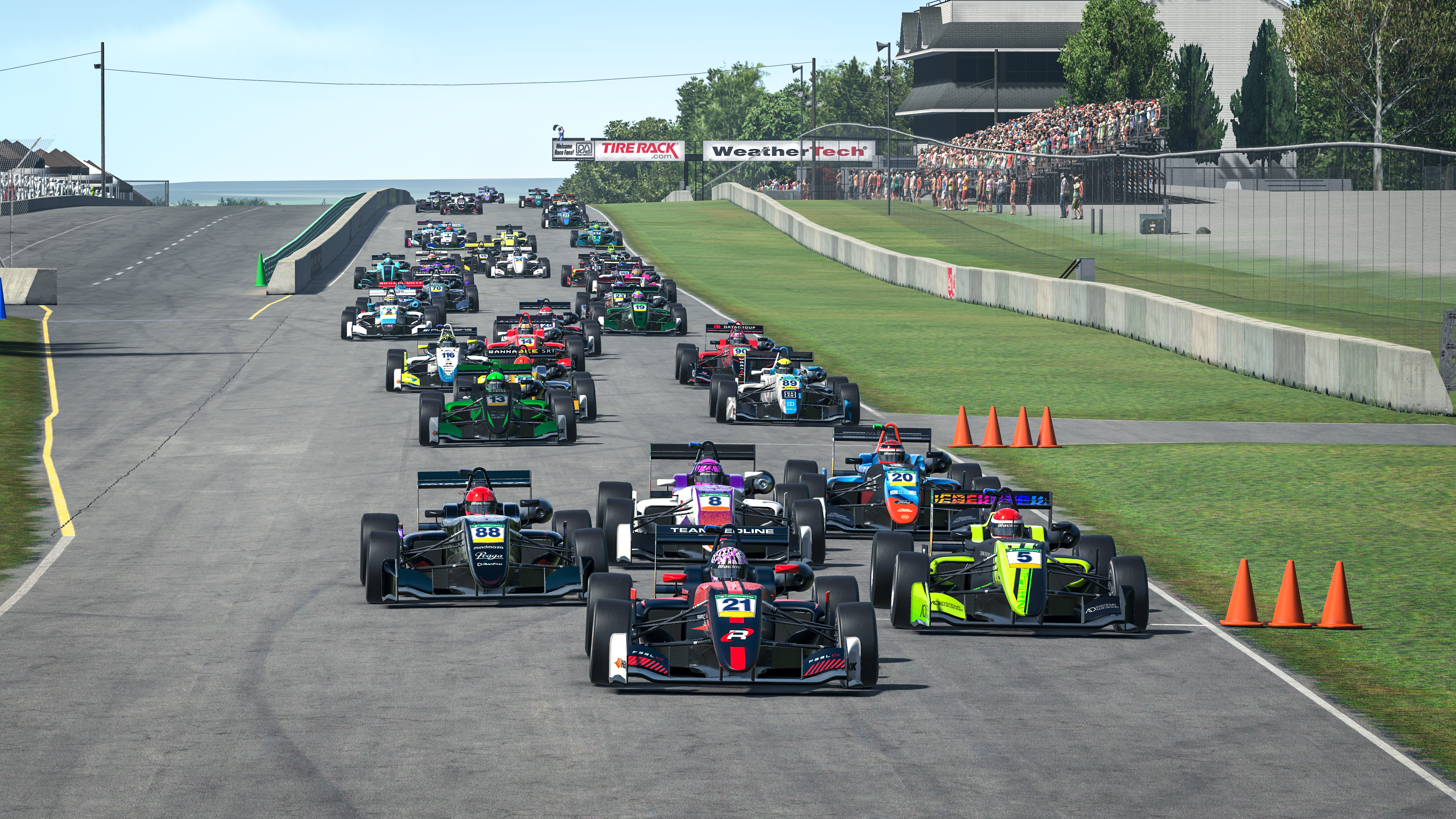