THE WAIT IS OVER: THE FIRST SEASON OF THE VCO PROSIM SERIES IS ABOUT TO START – VCO /// Virtual Competition Organisation

Munich – On Wednesday, Virtual Competition Organisation (VCO) launches its first own Esports racing championship, the VCO ProSIM SERIES. After months of preparation, the first of eight events will get underway at 20.00 CET (LIVE on YouTube) on the leading simulation platform iRacing. 92 drivers from various real-world and virtual teams and race series will be taking part. There is a total prize fund of 50,000 US dollars up for grabs to the end of March.

First, the Esports racers go head to head in the ‘Fun Race’, with the track and car combination only being announced two hours before the live broadcast. That is followed by the ‘Championship Race’. Each of the teams of two will race in identical virtual Dallara Formula 3 racing cars – each with a unique design. The ‘pro’ drivers will contest the qualifying session and the final stint, and the Esports racers will take over the start and the first part of the 40-minute race. That order will reverse for each further event of the season in turn.

Excitement due to unknown tracks – Attractive prize fund
The racetrack for the ‘Championship Race’ will be decided by the Esports racing community via a Twitter poll on the VCO channel. The options are Zolder, Phillip Island, Laguna Seca and Motegi. Voting ends at 17.45 (CET) on Wednesday.

The live show is hosted by motorsport and Esports Racing expert Ben Constanduros and Soumil Arora of RaceSpot TV, the company responsible for producing the spectacular ‘world feed’ from the virtual race track.

For the win in the ‘Championship Race’, each driver will be rewarded with 500 US dollars. The prize money scale continues down to 20th place. Points are even awarded down to the 30th position in the ranking. The winners receive 35 points. For the pole position, the respective driver receives three additional points – and prize money of 625 US dollars.

SiFaT and D-BOX to kit out the champions
An exciting prize awaits the overall winner of the ‘Fun Cup’ at the end of the season, a ‘Simulator Pro’ simulator unit from SiFaT Performance (sifat-performance.de), official partner of the VCO ProSIM SERIES – with a personalised VCO design. This high-quality simulator is perfect for Esports racers and motorsport enthusiasts. Its individual components are specially designed for long races. It is also equipped with professional motorsport software.

The champions in the Esports Racer and Pro categories can each look forward to a 4 actuator D-BOX G3 system. The haptic systems from D-BOX, another official partner of the VCO ProSIM SERIES, are the first and only to be licensed by the FIA. Thanks to their custom, professionally built haptic code integrated directly into the engine of the software, the D-BOX G3 systems can replicate subtle cues like vibrations and textures, critical to the driver. That is why the FIA declared them the best turnkey haptic solution available today. Their plug and play approach makes the systems easy to operate and to customize to each driver’s liking. D-BOX G3 haptic systems are available to buy, starting at under 5,000 US dollars.

Note to editors: If you would like to create your own photographic material and video footage for the VCO ProSIM SERIES as a spectator on iRacing, please contact us at info@vco-esports.com. A limited number of media accreditations are available for each event. 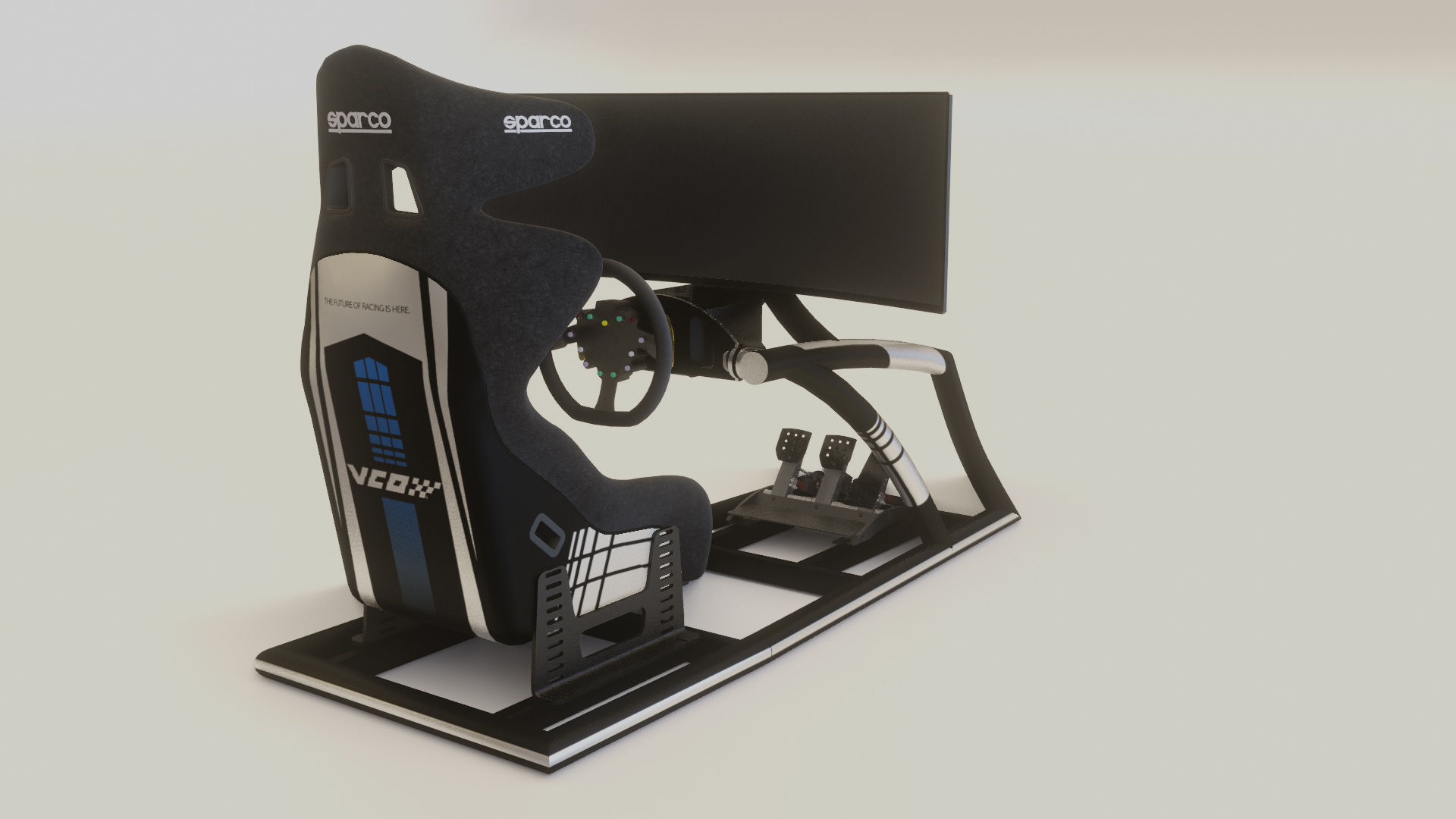 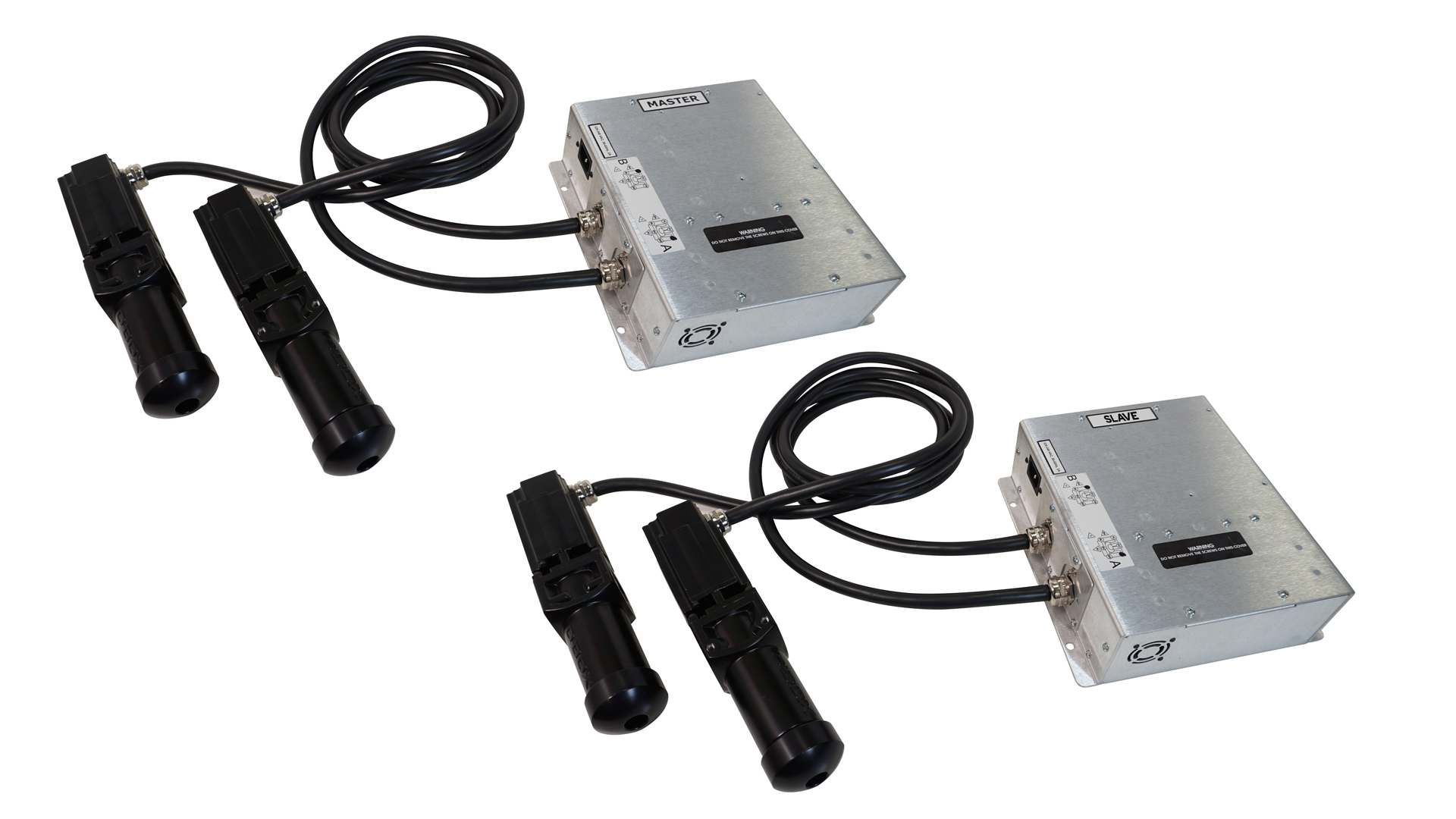 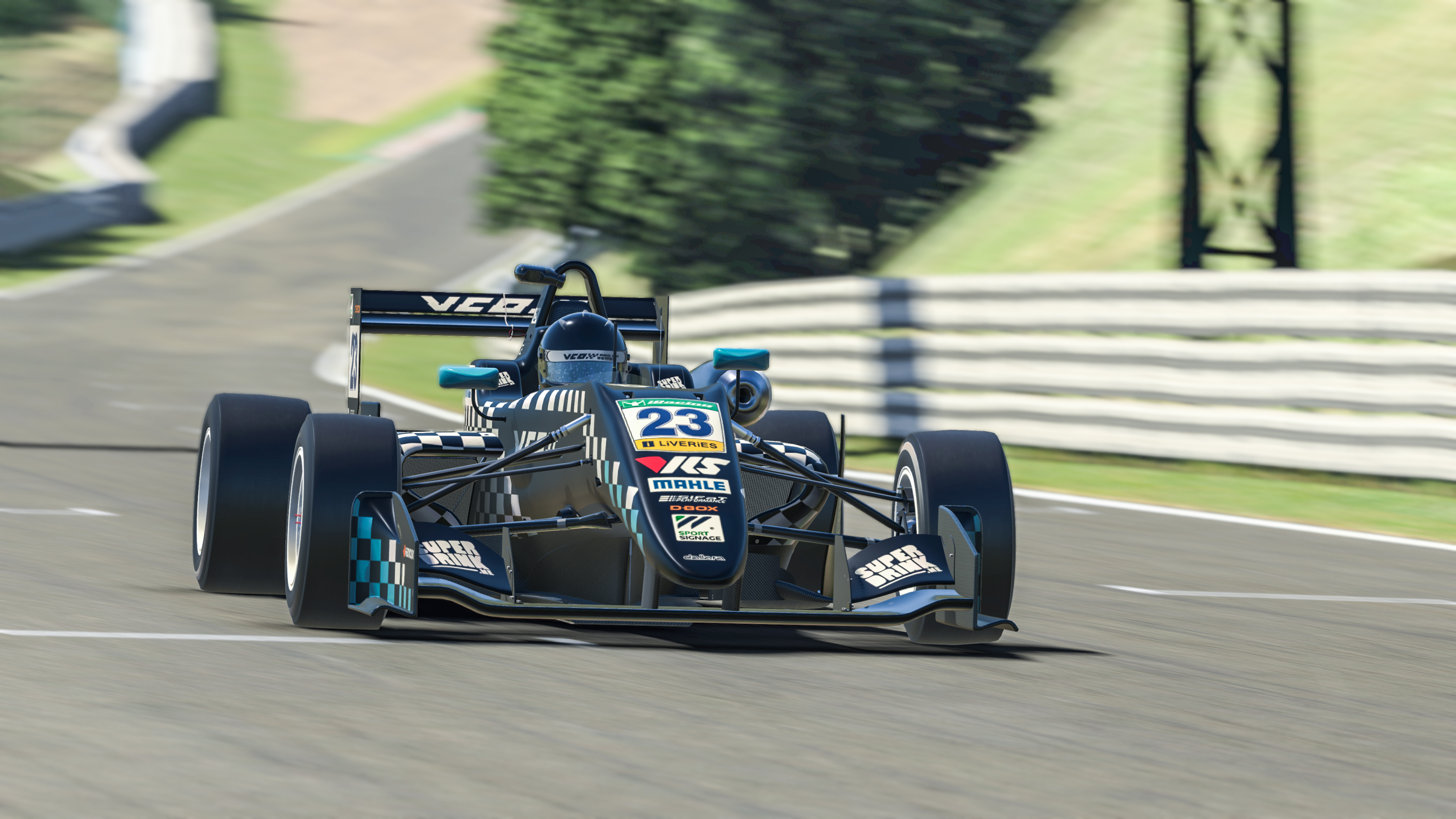 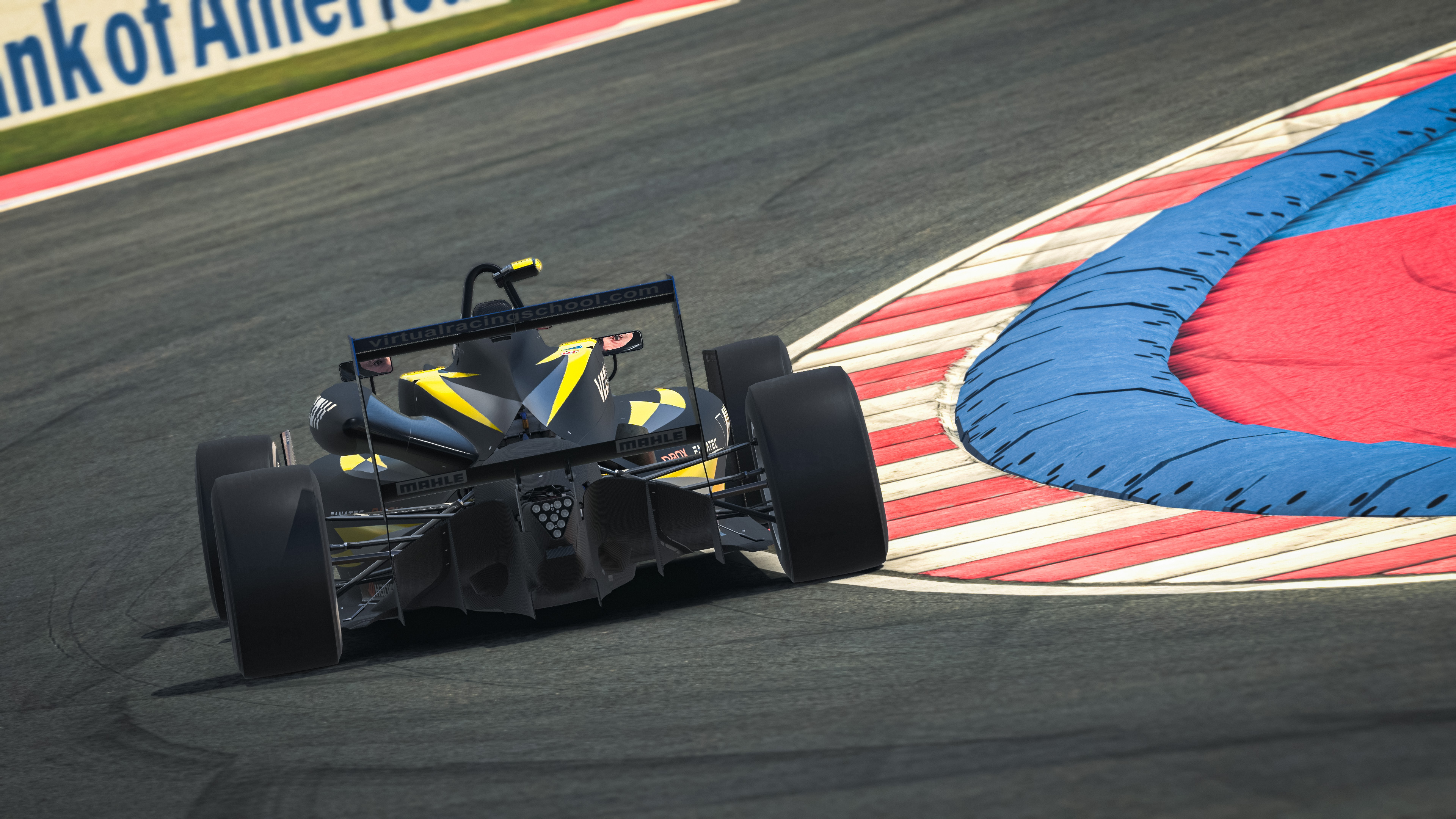 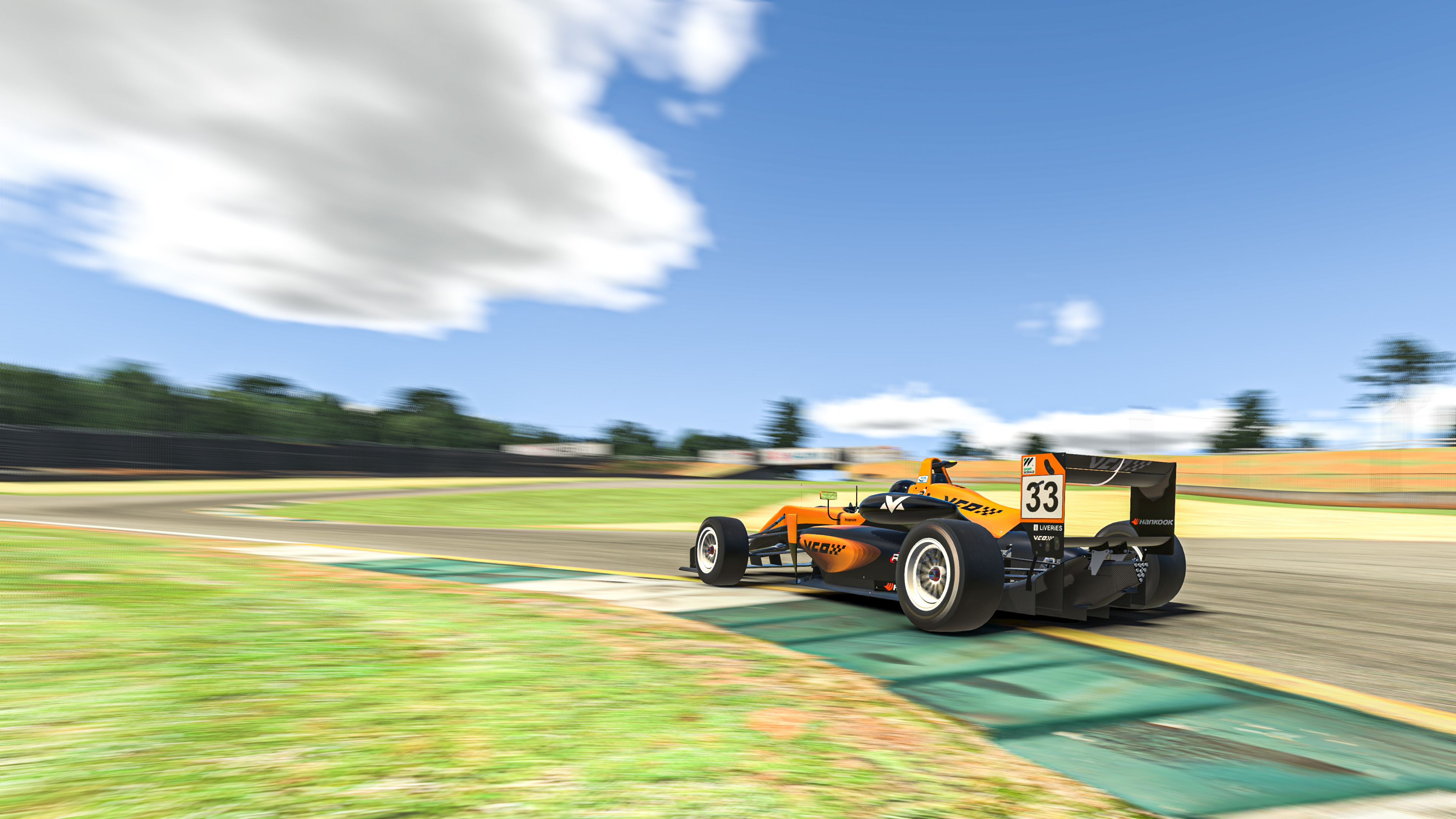 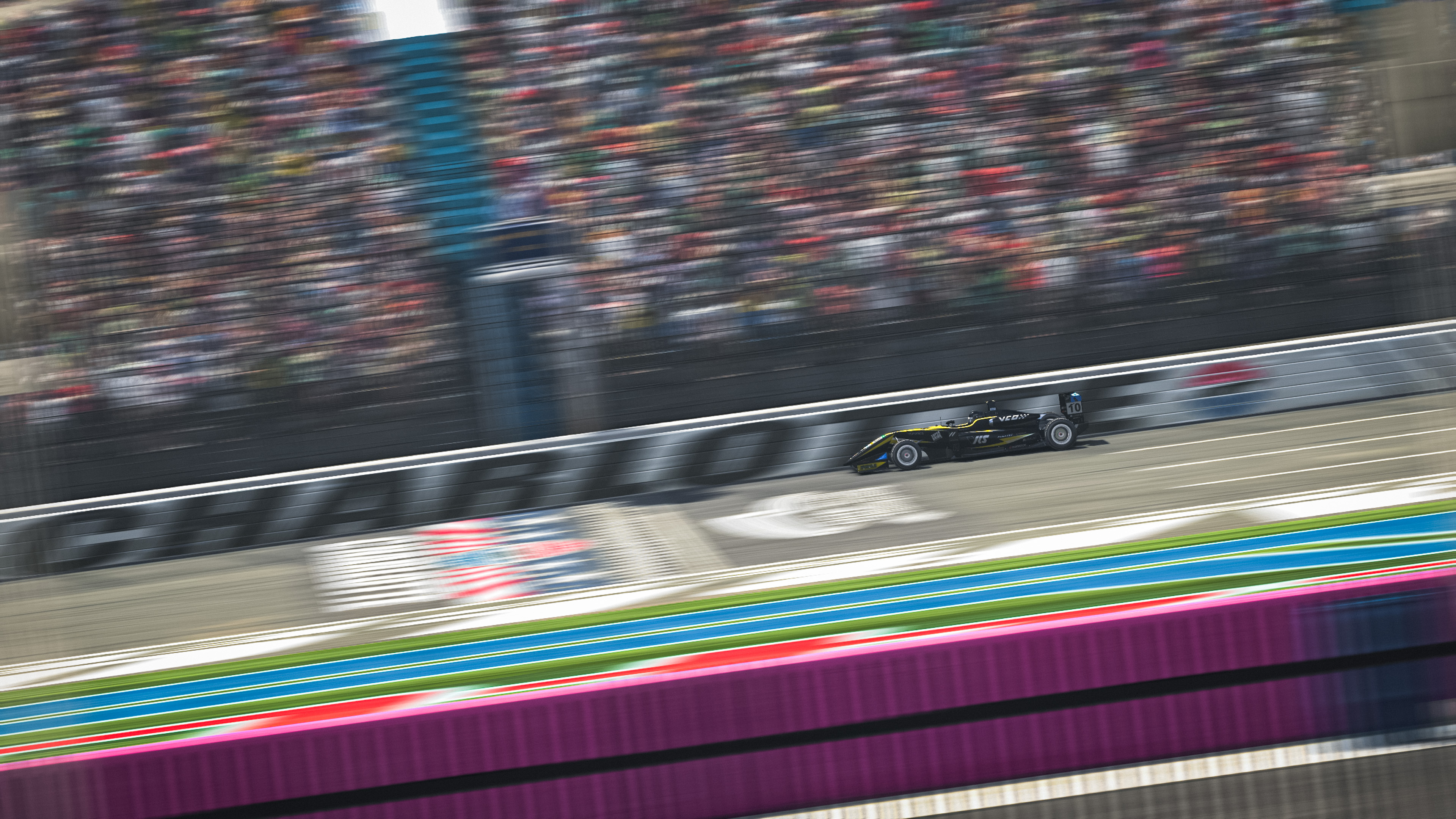