Munich – Team Redline had dominated the season-opener in the VCO ProSIM SERIES with three wins in three races, but the second round provided high drama and plenty of variety. Three different teams claimed victory in the three races – and this time, Team Redline was not one of them. Maximilian Benecke and Chris Lulham were still able to extend their lead in the overall standings. It was Coanda Simsport and MSi eSports who were able to celebrate first place in the two heats at the virtual Hockenheimring. The win in the Bonus Race went to BS+COMPETITION.

The number of participating teams and drivers rose to 73 and 146 in the week since the first event. Alongside the elite Esports racers, these also included renowned real-world pros such as Formula E champion António Félix da Costa, Raffaele Marciello, Oscar Piastri and Tony Kanaan. Heat 1 developed into a thrilling battle between the two dominant teams on the iRacing simulation platform, Coanda Simsport and Team Redline. It was Mitchell de Jong, sharing the LMP2 car with Charlie Collins, who prevailed in the end to celebrate victory ahead of Lulham and Benecke. The third spot on the podium went to Moritz Löhner and Jeremy Bouteloup, also from Coanda Simsport. VCO ProSIM SERIES defending champion Josh Rogers was involved in an accident as he started a chase after a poor qualifying performance. He was forced to retire and missed out on the Bonus Race together with his teammate and defending Pro champion Ayhancan Güven.

In Heat 2, MSi eSports was never in danger of surrendering the lead. Alejandro Sánchez pulled away from the start and handed the car over to his team-mate Muhammad Ibrahim with a reassuring lead. Gustavo Ariel and Vlad Khimichev from R8G Esports crossed the line in second place, followed by Raoul Hyman and Martin Krönke from Team VRS in third.

The Bonus Race for the 30 teams that qualified from the two heats became the big BS+COMPETITION show. Laurin Heinrich started from second place and was able to move past de Jong in the Hockenheimring hairpin to take the lead after a few laps. He then extended that lead in dominant fashion. His team-mate Kay Kaschube then secured the win without any problems. Lulham and Benecke from Team Redline finished second to score more important points and extend their lead in the overall standings. Third place in the Bonus Race went to Przemysław Lemanek and Nicolas Varrone from R8G Esports.

The third event in the VCO ProSIM SERIES takes place next Tuesday from 20:00 (CET) and will be broadcast on YouTube and Twitch once again.

Mitchell deJong (Coanda Simsport, winner Heat 1): “It feels really good. We had a really tough first round so we are really happy to get this amount of points in the bag. The way it worked out of the pits gave me the perfect opportunity to go for the move and everything just felt on the place. I definitely had the easy job compared to Charlie.”

Alejandro Sánchez (MSi eSports, winner Heat 2): “We are just good on this track. It is one of my favourites so this helped and also I think I practiced more for this round than for the previous one. I think this is just the fruit of our labour, as Muhammad was also very quick. We are very happy.”

Laurin Heinrich (BS+COMPETITION, winner Bonus Race): “Who would have thought this? We started from P32 in Heat 1 and then now to win the Bonus Race is something really great. It was a great teamwork with Kay and I’m really happy that he kept the car on track and that he even kept the gap. He was really fast. It was just a great race. I really enjoyed it.” 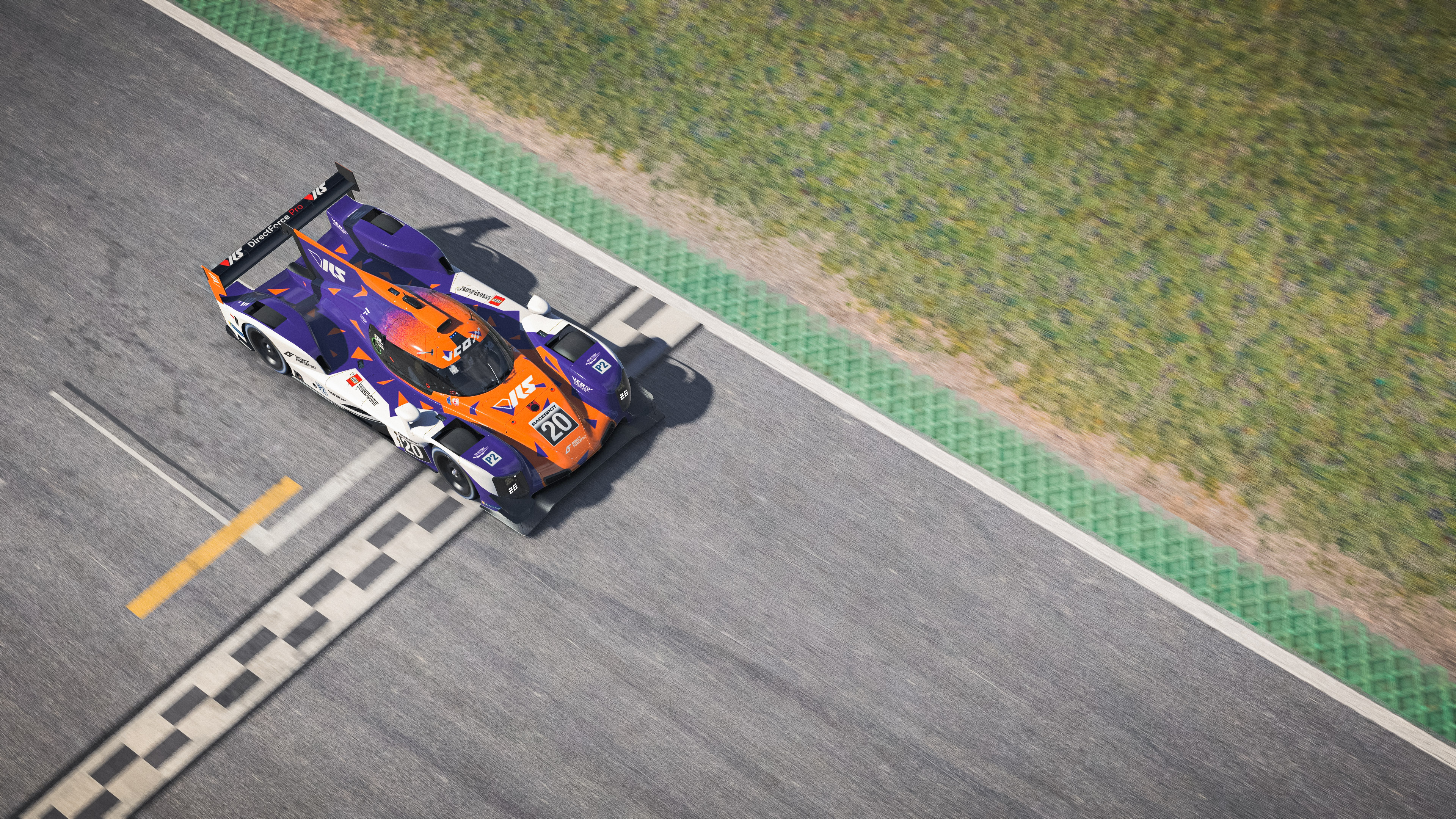 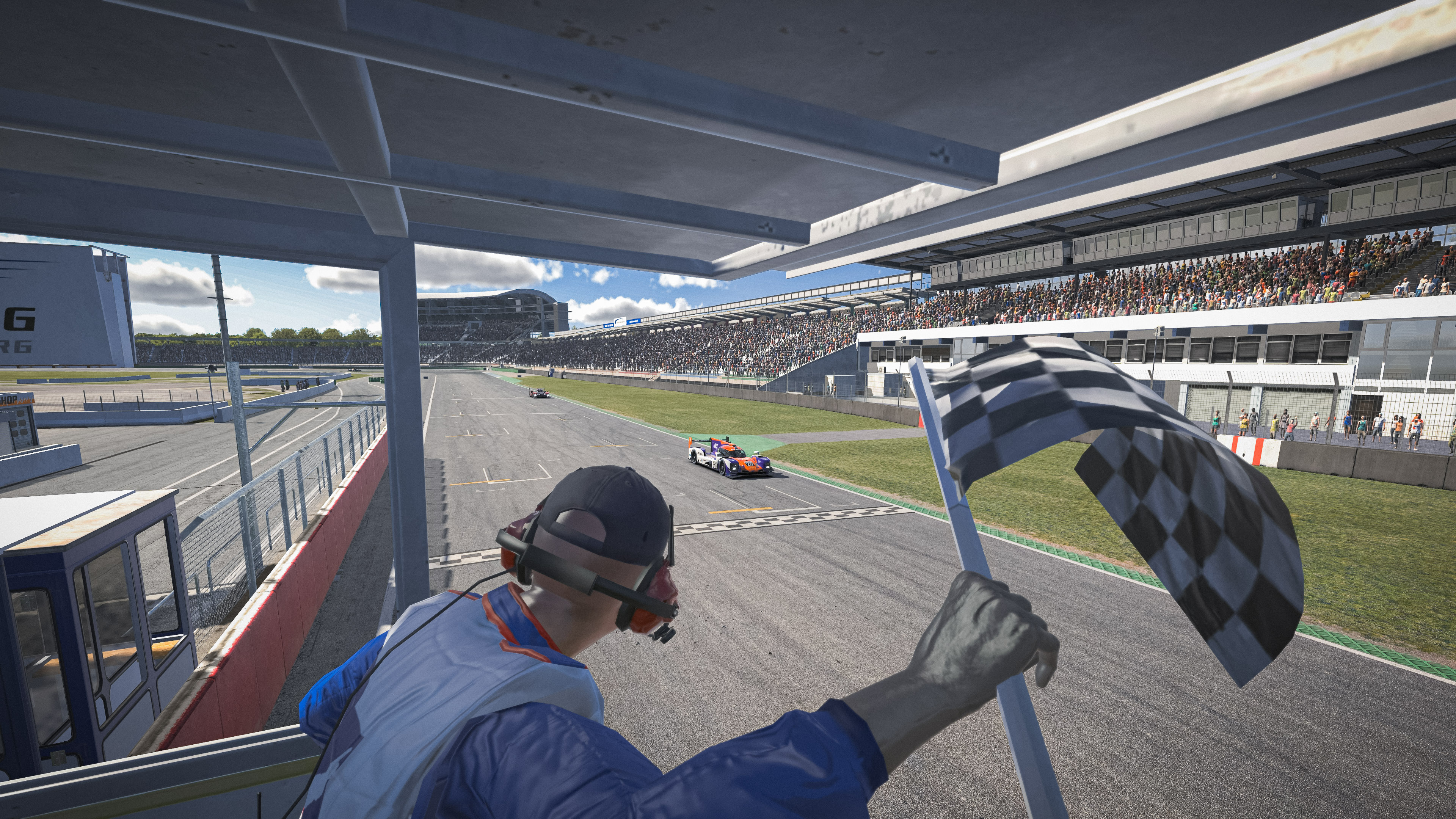 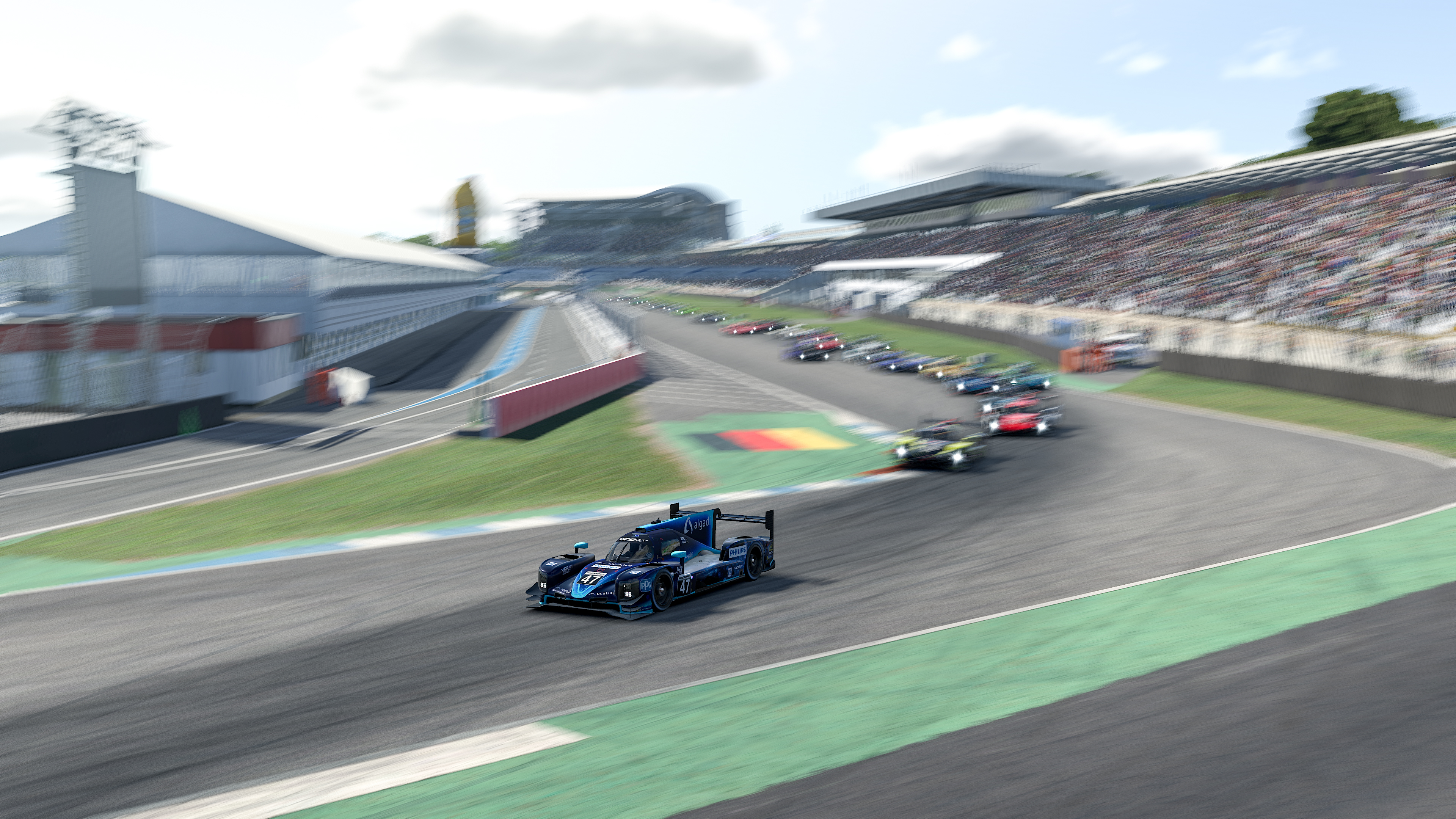 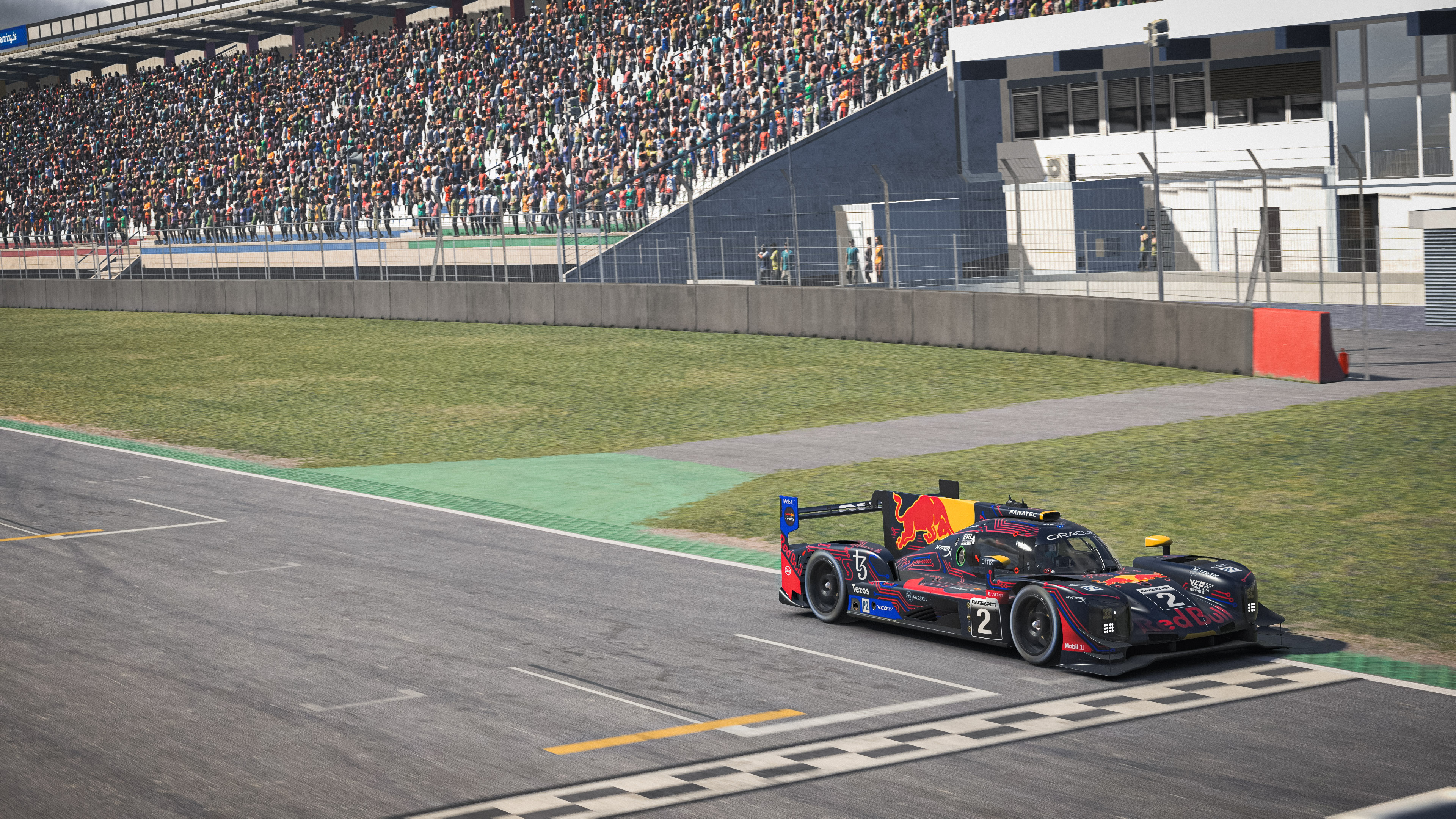 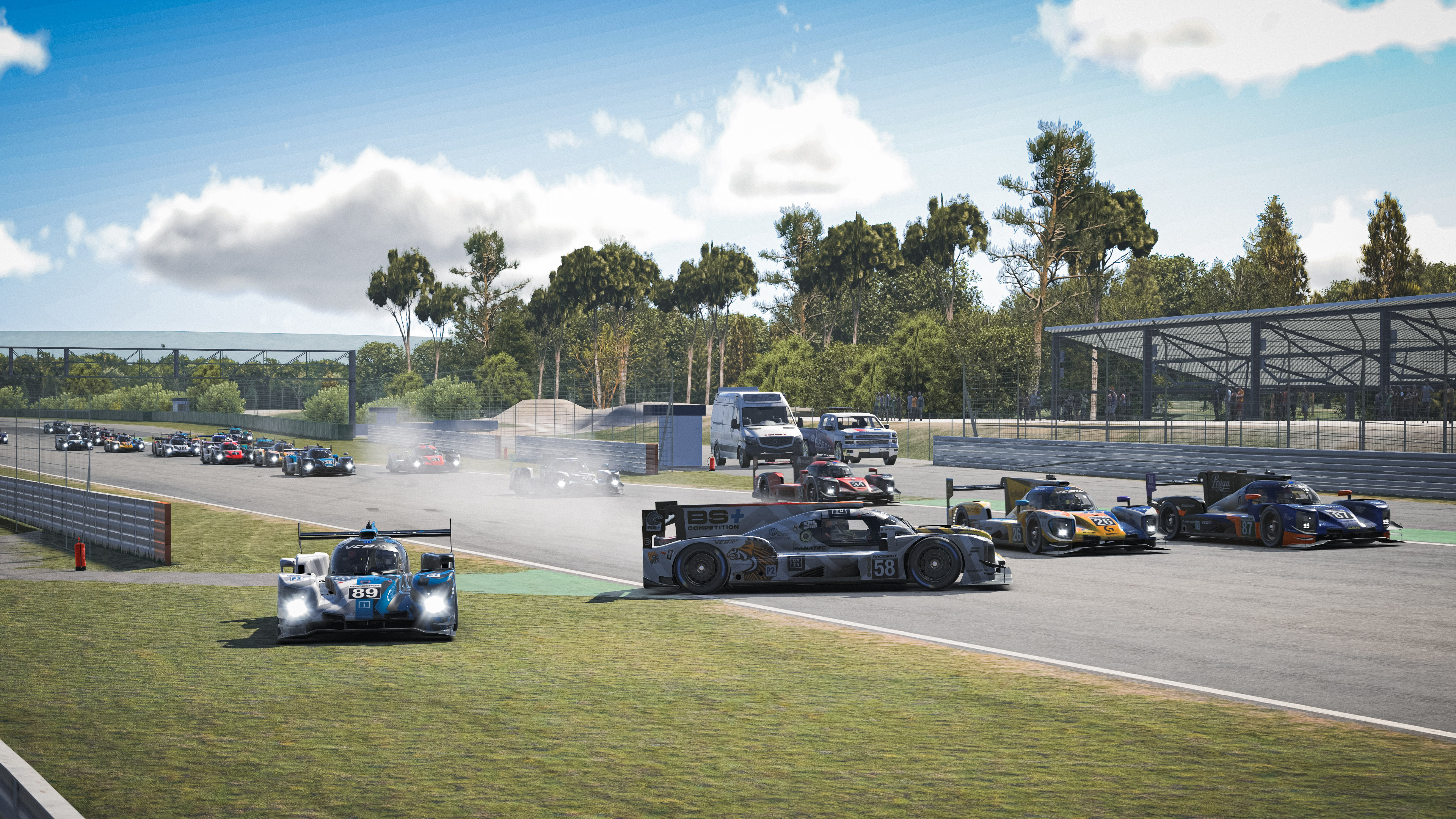 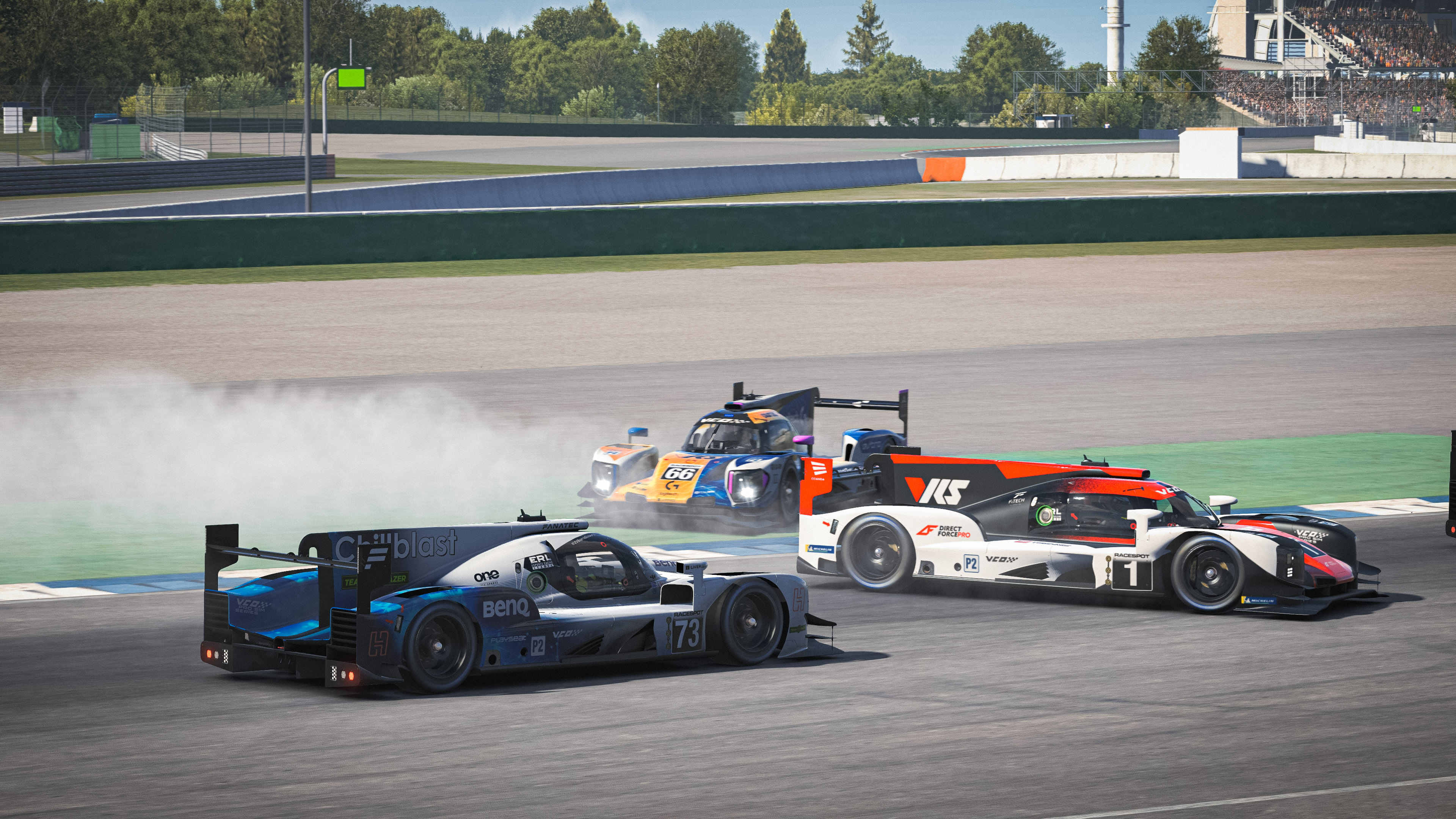 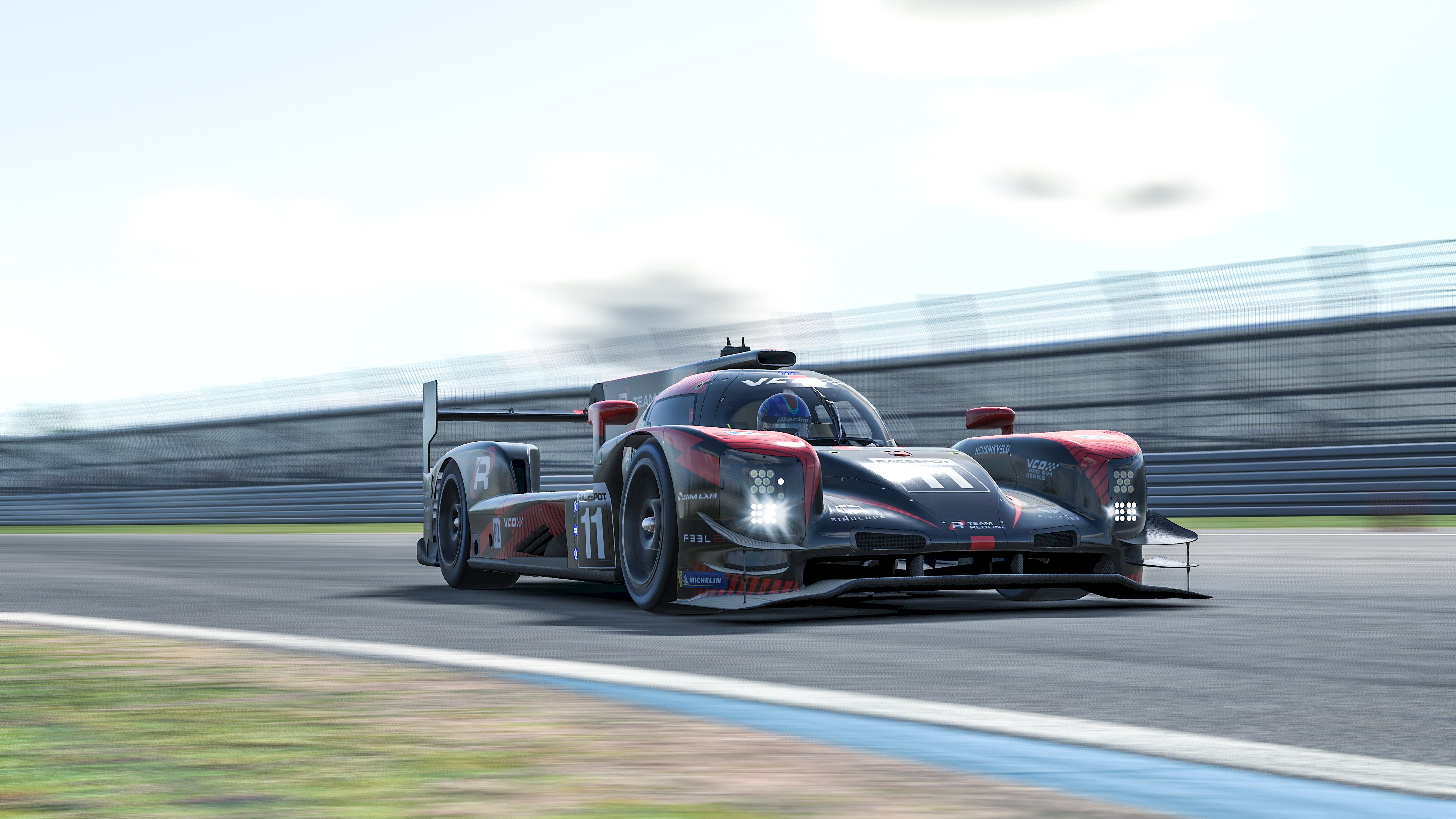 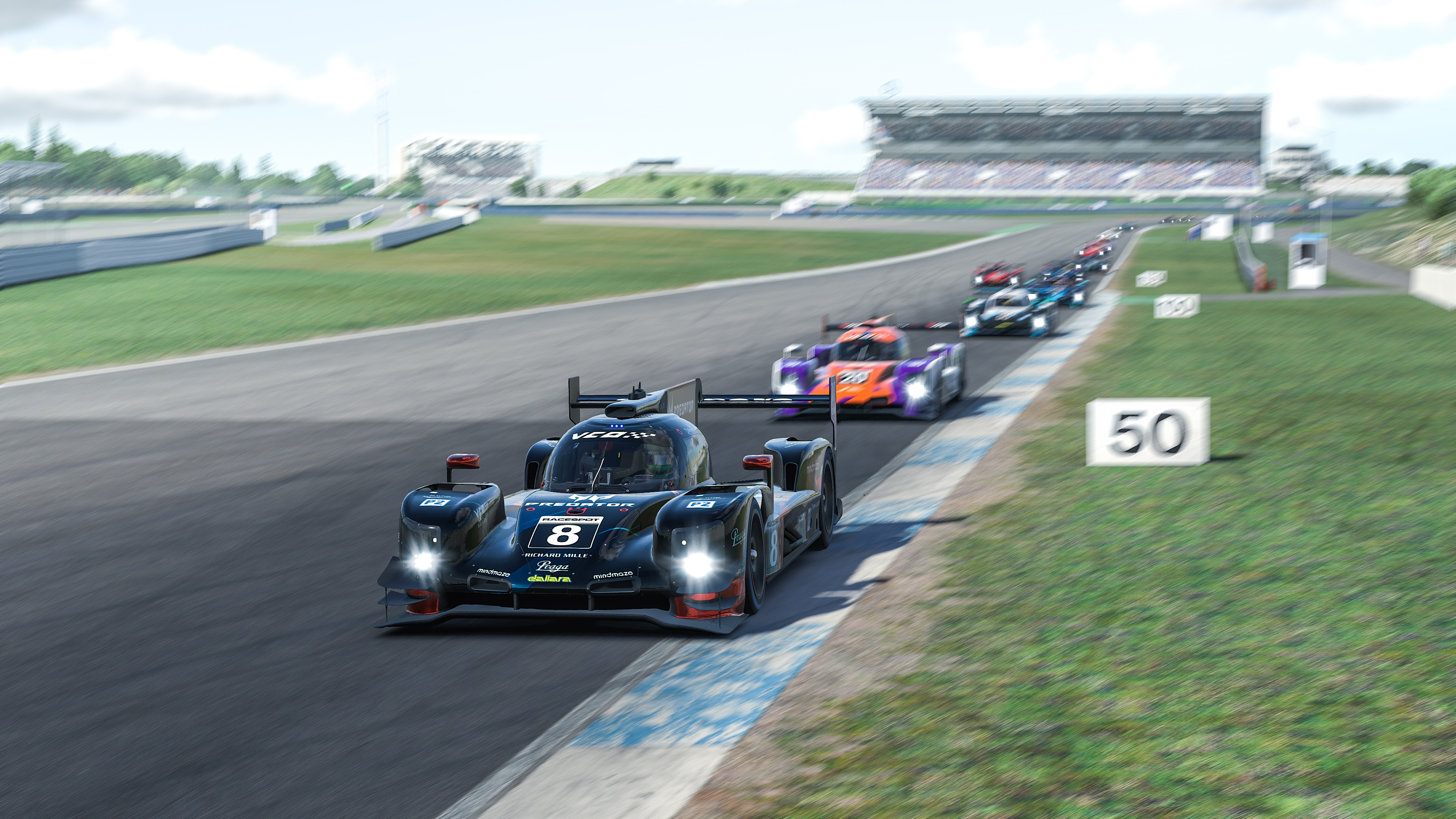