Munich – Thrilling and incident-packed Esports racing was on offer during the opening hours of the iRacing 24h Spa-Francorchamps powered by VCO. In the top split, Joshua Rogers, Joni Takanen and Mack Bakkum of the VRS Coanda Simsport team are in the lead after the first four hours having been at the front consistently since starting from pole position. However, the Redline Blue team of Maximilian Benecke, Christopher Dambietz and Jonas Wallmeier was hot on their heels as night fell.

The third event in the ‘Grand Slam’ of special events on the iRacing platform began with a mass pile-up that marked an early end to proceedings for some participants. Meanwhile, the frontrunners are employing a range of strategies. The top teams have chosen different race tactics with regard to tyres and fuel management.

Selected reactions to the race:

Joshua Rogers (VRS Coanda Simsport): “That was a tricky first couple of stints but the main focus was just to see where our speed stacked up to the competition to gauge the rest of the race. Our speed was strong but double stinting the tyres will prove to be the challenge for the rest of the race.”

Maximilian Benecke (Team Redline): “The race has gone as planned so far. I was able to overtake a few cars and ended up in second place. I think the McLarens will be hard to crack though as they can run an extra lap in every stint.”

As at all iRacing Special Events powered by VCO, participants and media representatives can take advantage of the comprehensive photo service offered by the VCO Media Cloud. During the race, photo and video material of the top split will be available to download at the following link: https://v-c-o.info/Spa24h

VCO will stream the iRacing 24h Spa-Francorchamps on the following platforms:
www.twitch.tv/vcomotorsports
www.youtube.com/vcomotorsports 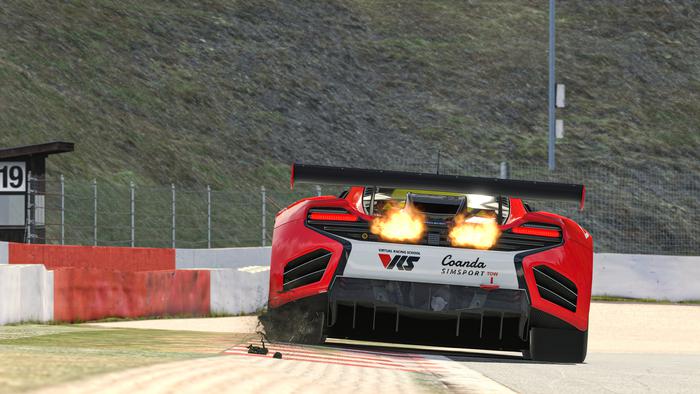 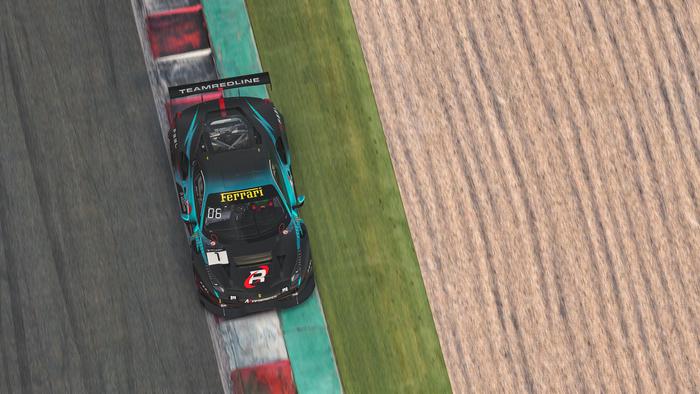 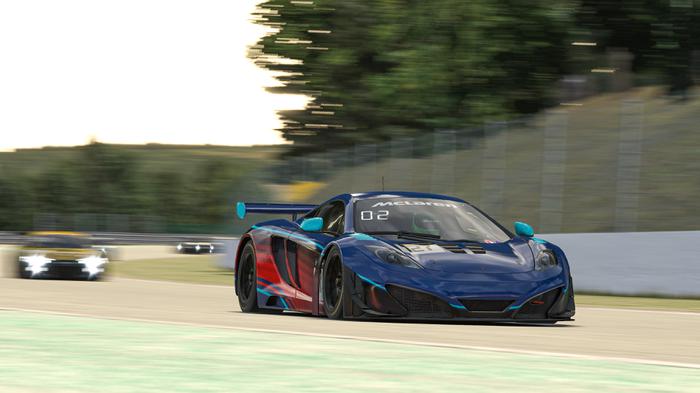 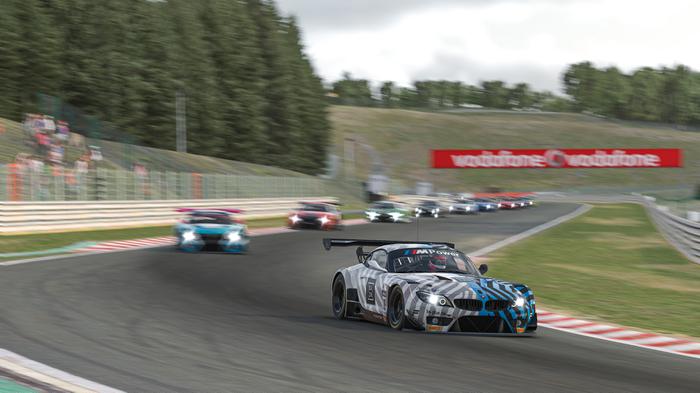 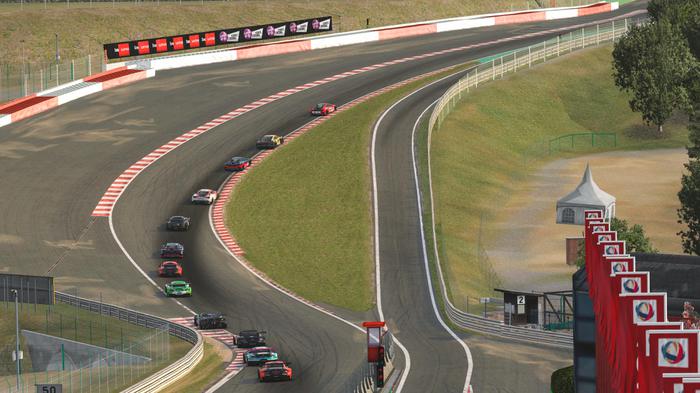 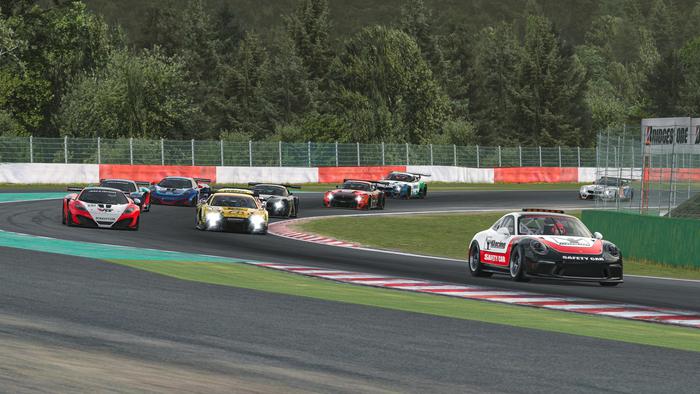 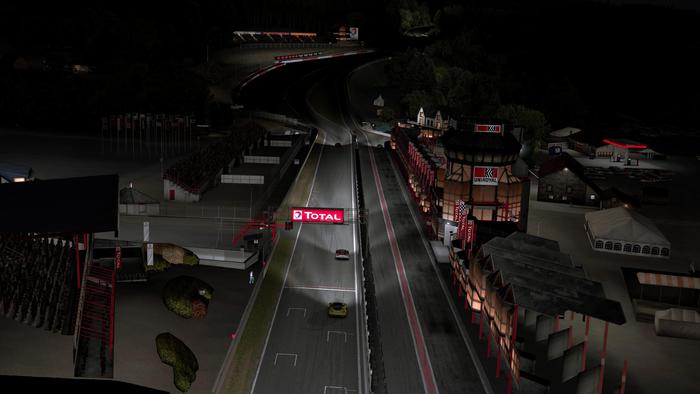