Munich – Team Redline gave a dominant performance in all respects at the third out of four VCO Grand Slam events of the year at Road Atlanta. At iRacing Petit Le Mans powered by VCO, the team led by Dom Duhan celebrated successes in all three categories. Overall victory and triumph in the LMP2 class went to Shane van Gisbergen and Dominik Hofmann, who completed a total of 503 laps in the #28 Dallara prototype.

Behind the two Redline drivers, SRC Mivano Corse and Yas Heat Etihad crossed the line in second and third places. In the GTE category, Gianni Vecchio and new Redline team member Luke Bennett were ahead in the Porsche 911 RSR, with the second Porsche24 driven by Redline car and the Urano eSports Porsche right behind. In the GT3 category, victory went to Maximilian Benecke and Patrik Holzmann in the BMW M4 GT3 from BMW Team Redline. They were followed by FYRA SimSport and the Biela Racing Team EURONICS.

Formula 1 star Max Verstappen led the race at the historic American circuit for a long spell, before a hardware defect suffered by his Redline team-mate Diogo Pinto led to an early retirement of the LMP2 car. It proved not to be an isolated incident during the ten-hour race. A total of 45 virtual race cars began in the top split for the drivers with the best iRatings, but only 30 of those saw the finish line.

The VCO Grand Slam features some of the most popular races with some of the best line-ups on the leading sim platform iRacing, packaged in a spectacular series of events. Following on from the races at Sebring, the Nürburgring and Road Atlanta, the VCO will also be presenting the 10-hour race from Suzuka on 7th November.

Shane van Gisbergen (Team Redline, overall winner): “This was a super awesome day for our team. We ended up winning every class, which is really cool. On our side we were 1-2 at the start, pushing hard. Then Max and Diogo had a tech failure which was a shame. We kept pushing, and then managed the gap and the tyres. Those races are super-intense, there are so many guys on the top level in the various classes. You are just flat out the whole time. It’s the first time I won a special event, so that’s pretty cool.”

Gianni Vecchio (Porsche24 driven by Redline, GTLM winner): “Qualifying went extremely well, with a 1-2 for the team; we started P2. After some good hours with our sister car we had a chaotic couple of laps in the middle of the race. We had to recover from those, and after getting our heads together we kept our focus, showed amazing lap times and took the lead. Thanks to a good fuel and tyre strategy we kept it till the end. It’s a lovely 1-2 for the team in GTE. The overall victory in LMP2 and our win in GT3 complete the triple.”

Maximilian Benecke (BMW Team Redline, GT3 winner): “Petit Le Mans is always a roller-coaster ride – with so many cars on a tight circuit, which only has a few overtaking opportunities. We had a perfect race, without any incidents with any other car. Everything went so smoothly. Nonetheless, Patrik and I were pushing one another all the time to get the maximum out of it. P2 in qualifying was a good starting point. We also had that little bit of luck that you need in traffic. The work paid off and our pace was great. Of course, it is particularly nice to have won all three classes with Team Redline. Now I am looking forward to my third VCO Grand Slam trophy.” 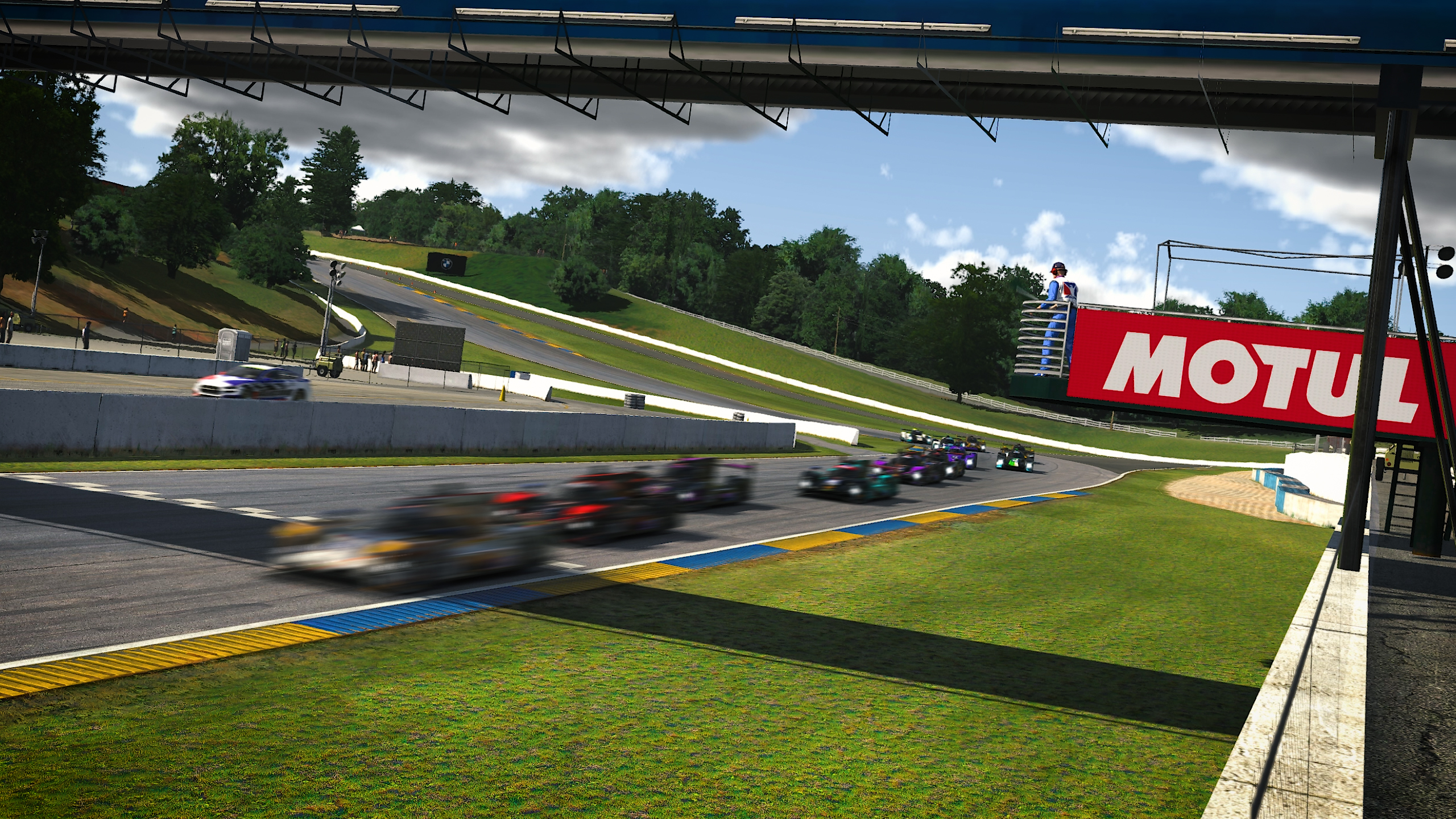 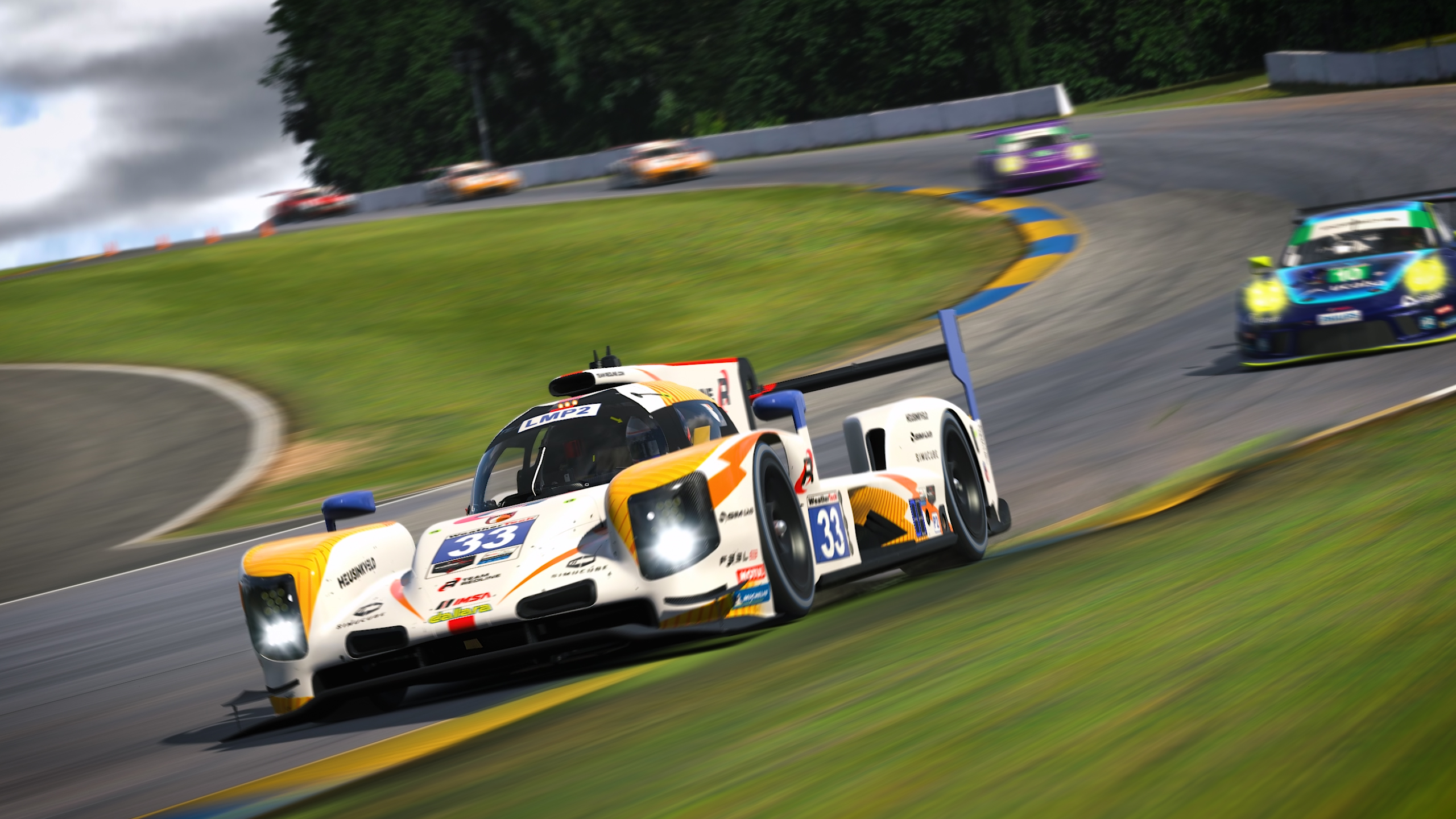 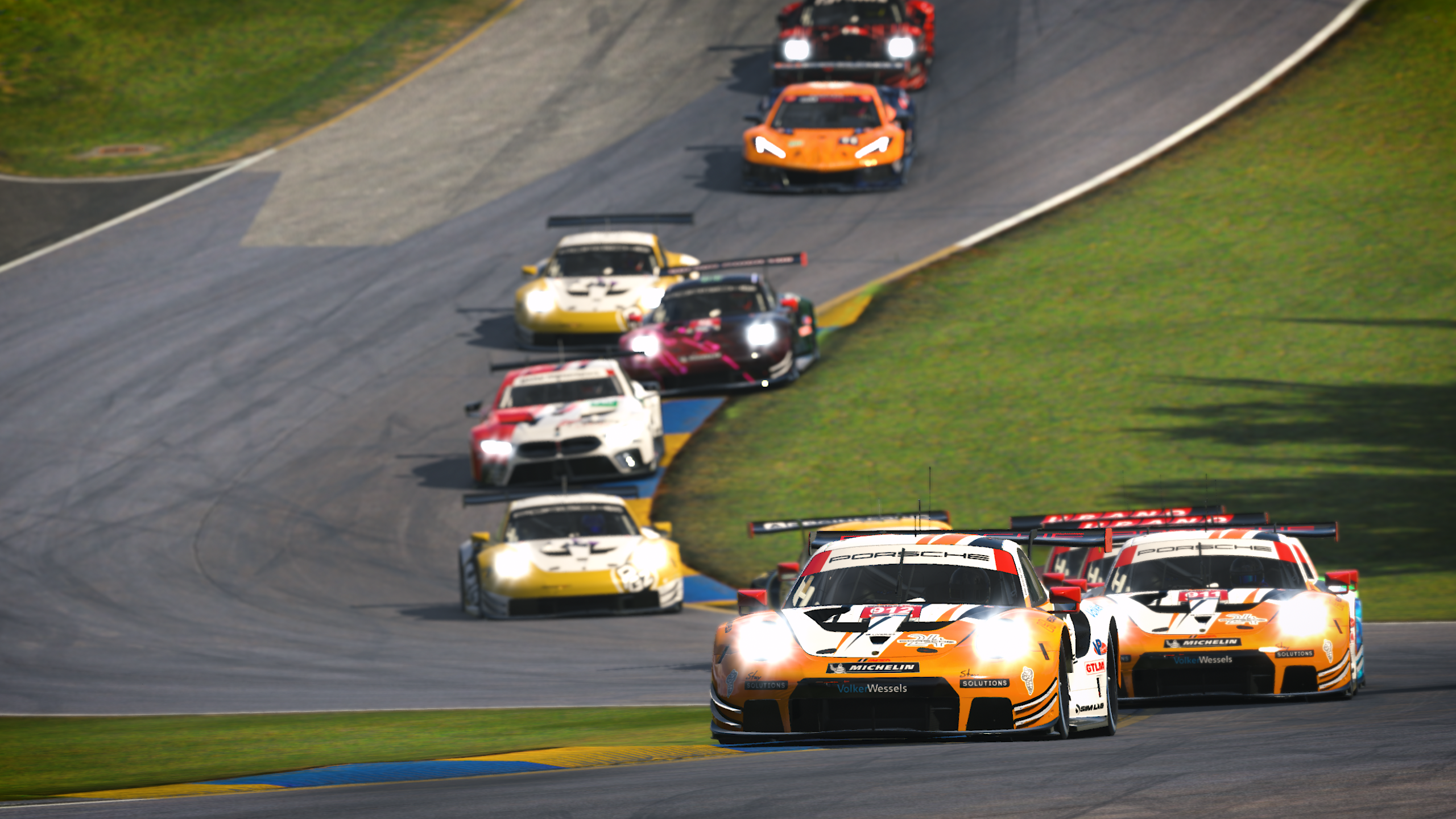 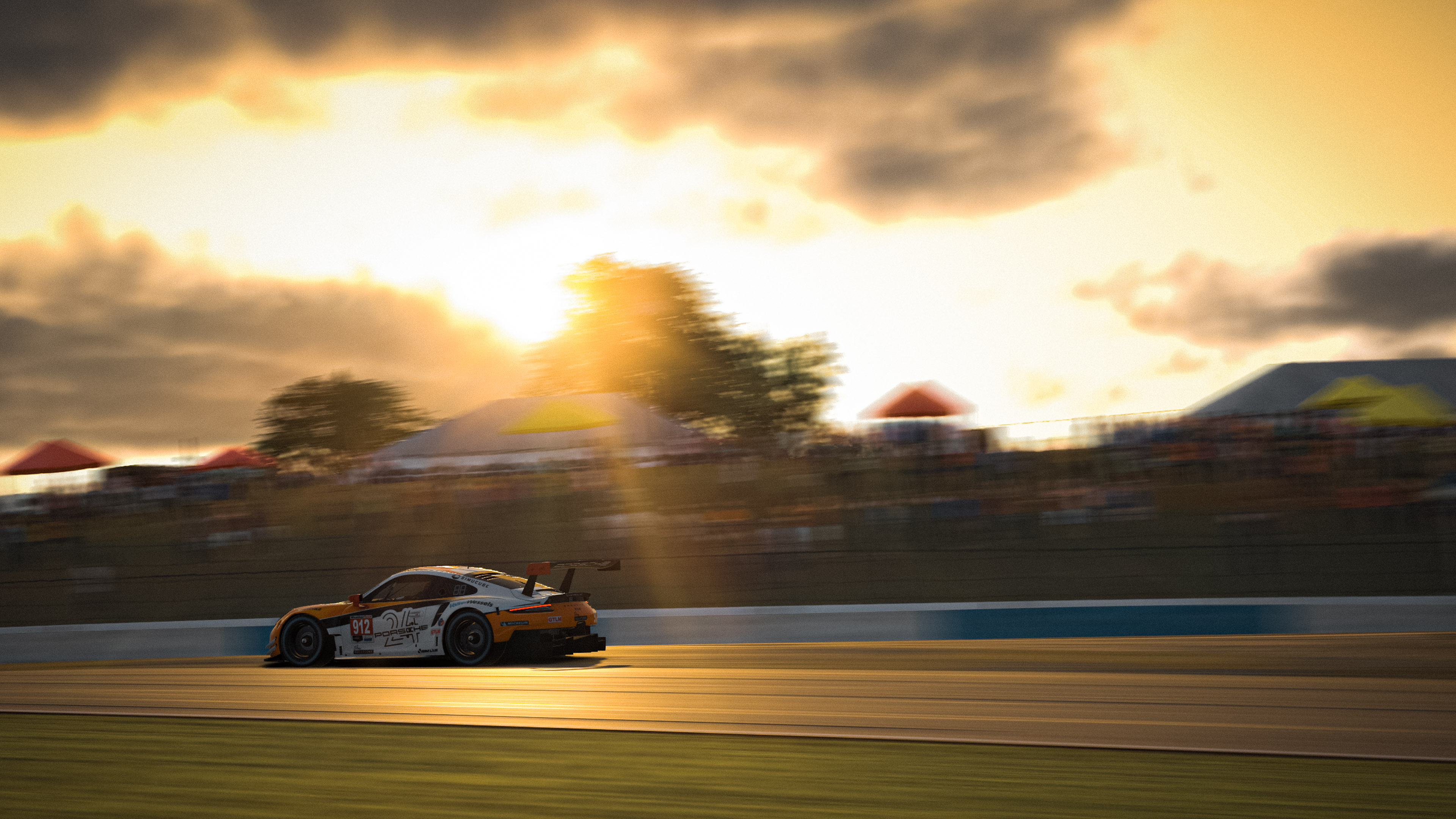 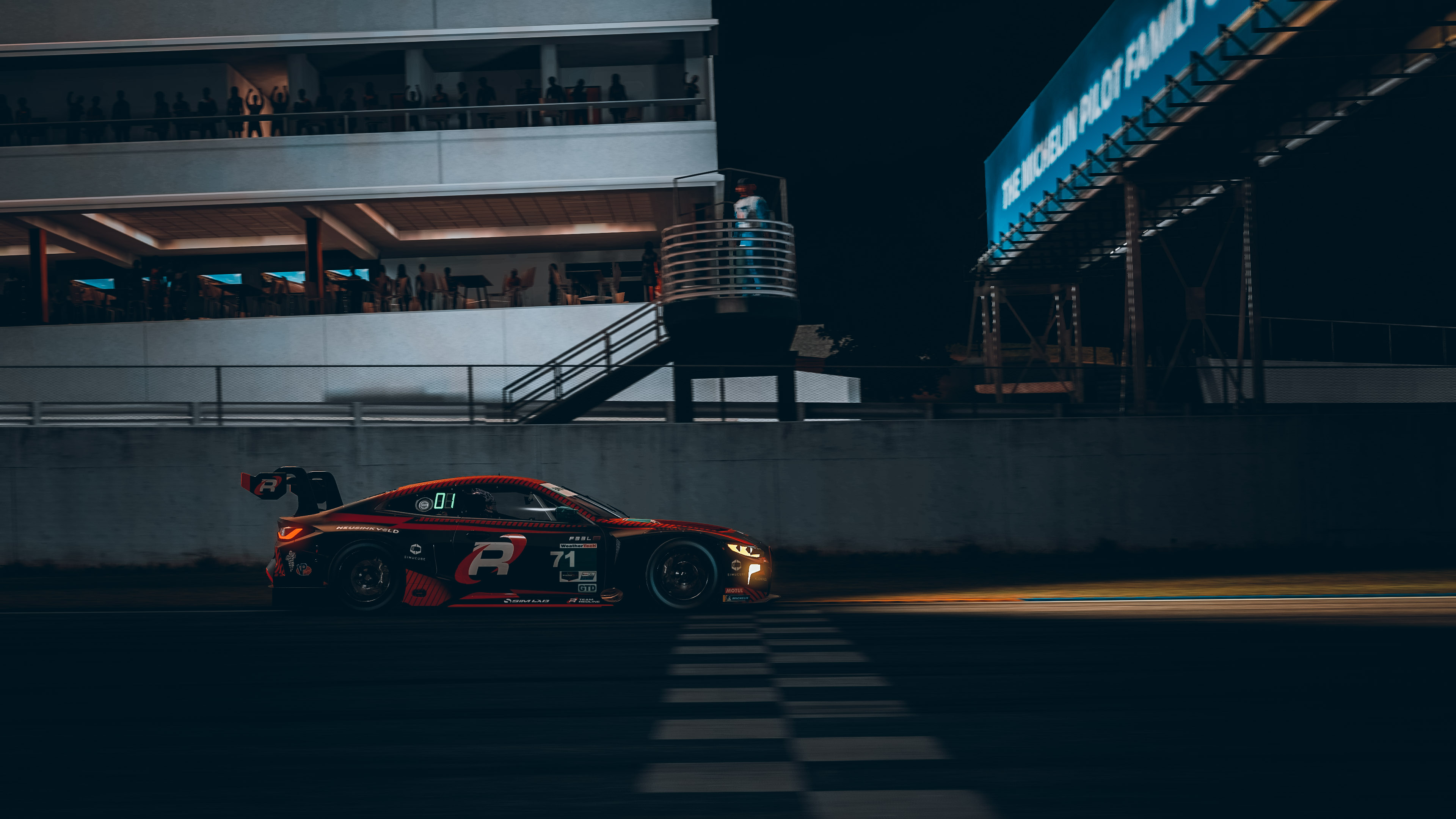 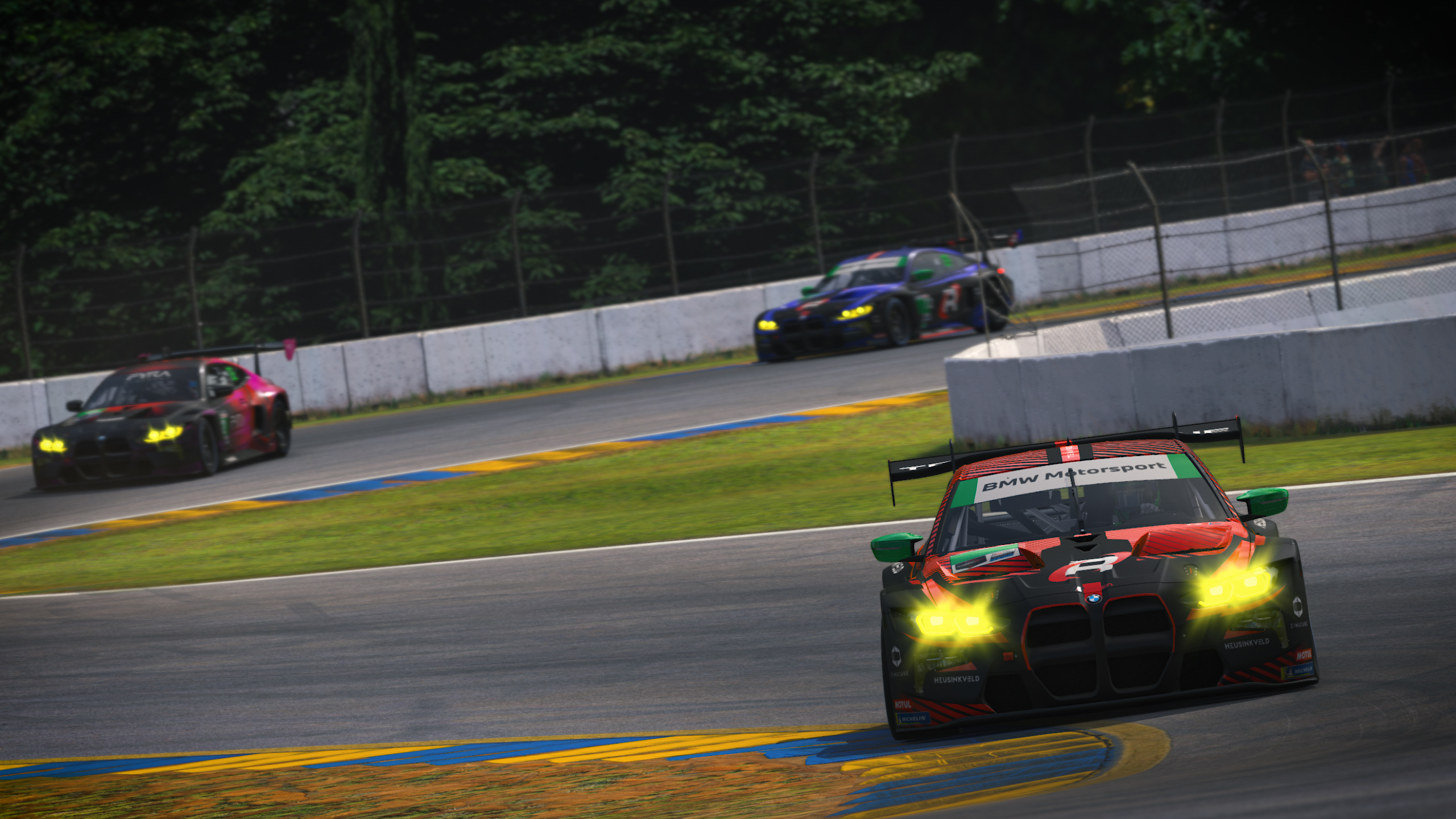 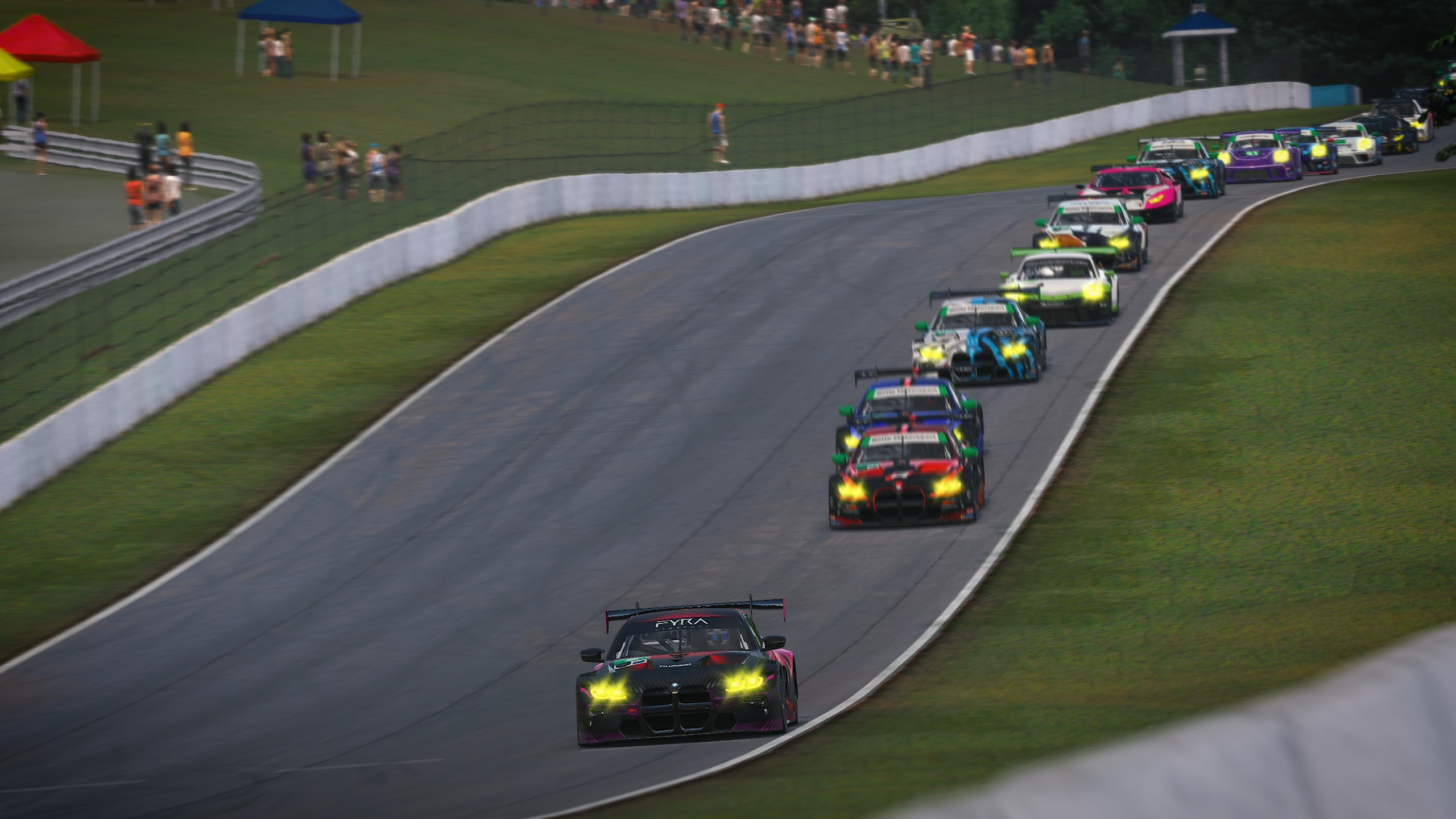 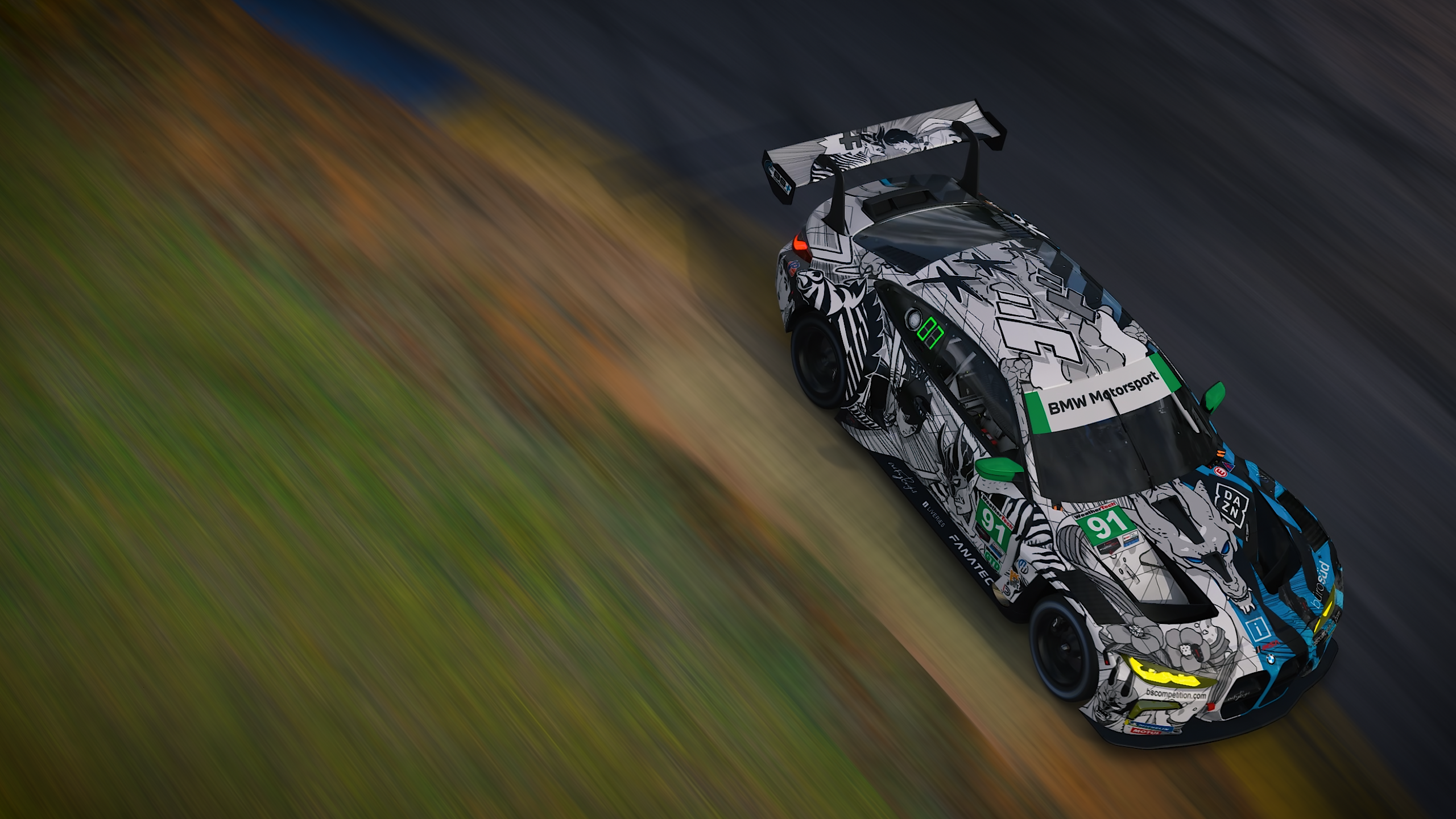