Munich – Fourth race, fourth winner. On the Assetto Corsa Competizione platform in Kyalami, Zaahir Essa, Basheer Jadwat and Amir Hosseini from the Simracing Masterclass team secured victory in the penultimate race of the The Sim Grid x VCO World Cup season in the #777 Bentley Continental GT3. The trio emerged victorious after completing 12 hours of racing and 420 laps thanks to a faultless and tactically smart performance, but also benefited from the connection problems that plagued some direct competitors. Second place went to the SideMax Motorworks team. Killian Ryan-Meenan, Michael Kundakcioglu, Cormac Ryan-Meenan and Michael Tauscher had shared driving duties at the wheel of the #211 Aston Martin Vantage. The quartet had started the race from pole position and spent some time in the lead, but had to let the winning Bentley past around two hours and 20 minutes before the end. Third place went to Niklas Houben, Marc Balzer and Rene Sievert in the #33 Audi R8 LMS Evo from Rutronik eRacing.

Bad luck dogged the GTWR Racing team, featuring Giorgio Simonini, Jordan Sherratt, Tobias Pfeffer and Andrea Capoccia at the wheel of the #157 Audi R8 LMS Evo. Starting from sixth place, Pfeffer drove a strong first stint. He moved into the lead during the opening satge and was able to extend the gap to nearly half a minute as the race progressed. However, connection problems then ended the team’s involvement in the battle for a top finish. The quartet completed the race in eighth position. The Unicorns of Love team suffered a similar fate. In the first half of the race, Tobias Gronewald, Jura Petritchenko and Jan-Marcel Dietrich held the lead for around three hours in the #14 Aston Martin Vantage but also fell back due to connection issues to finish 41st.

A total of 47 teams were competing in the first split at the penultimate race of The Sim Grid x VCO World Cup season. After the fourth of five endurance races, the Simware.pro team is in the lead with 247 points. The season finale will take place on 2nd/3rd October, with a 24-hour race at the Nürburgring.

Zaahir Essa: “I’m just so happy. It was the plan from the beginning to push our stints as far as possible to minimise the double-stint on the tyres at the end. What we did expect was the brakes giving us a problem, so one and a half hours from the end my brakes started giving up, so when Kilian was catching me it was really tough and I changed my driving style a bit and just brought it home.”

Basheer Jadwat: “I’m just speechless at the moment. I think the other two drivers carried me a bit but I’m just so proud of this team for what it has done here. We didn’t put any wheels wrong, we didn’t have any major incidents, we had two off-tracks. It was just a great race from all the guys. The team did a perfect job.” 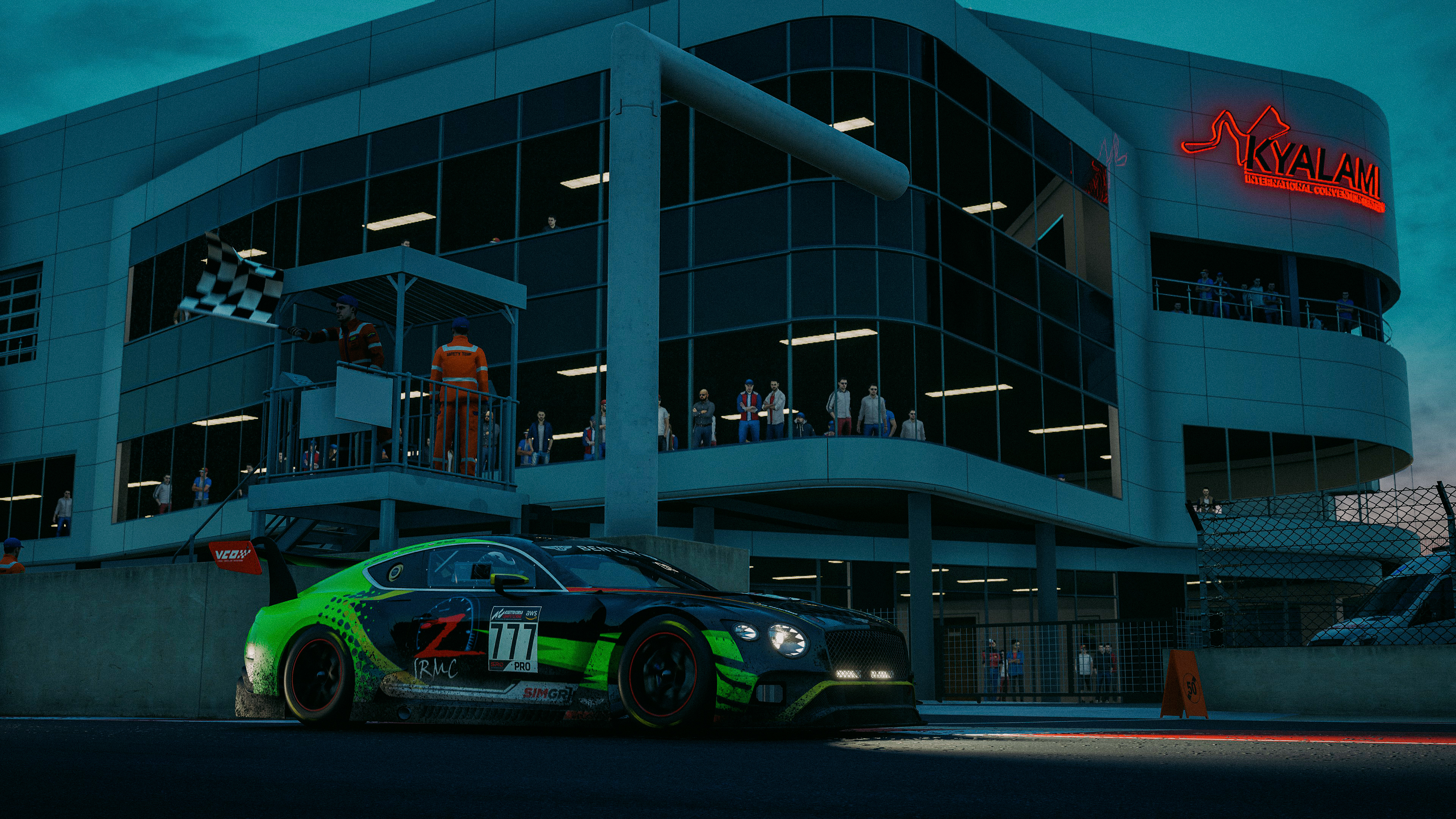 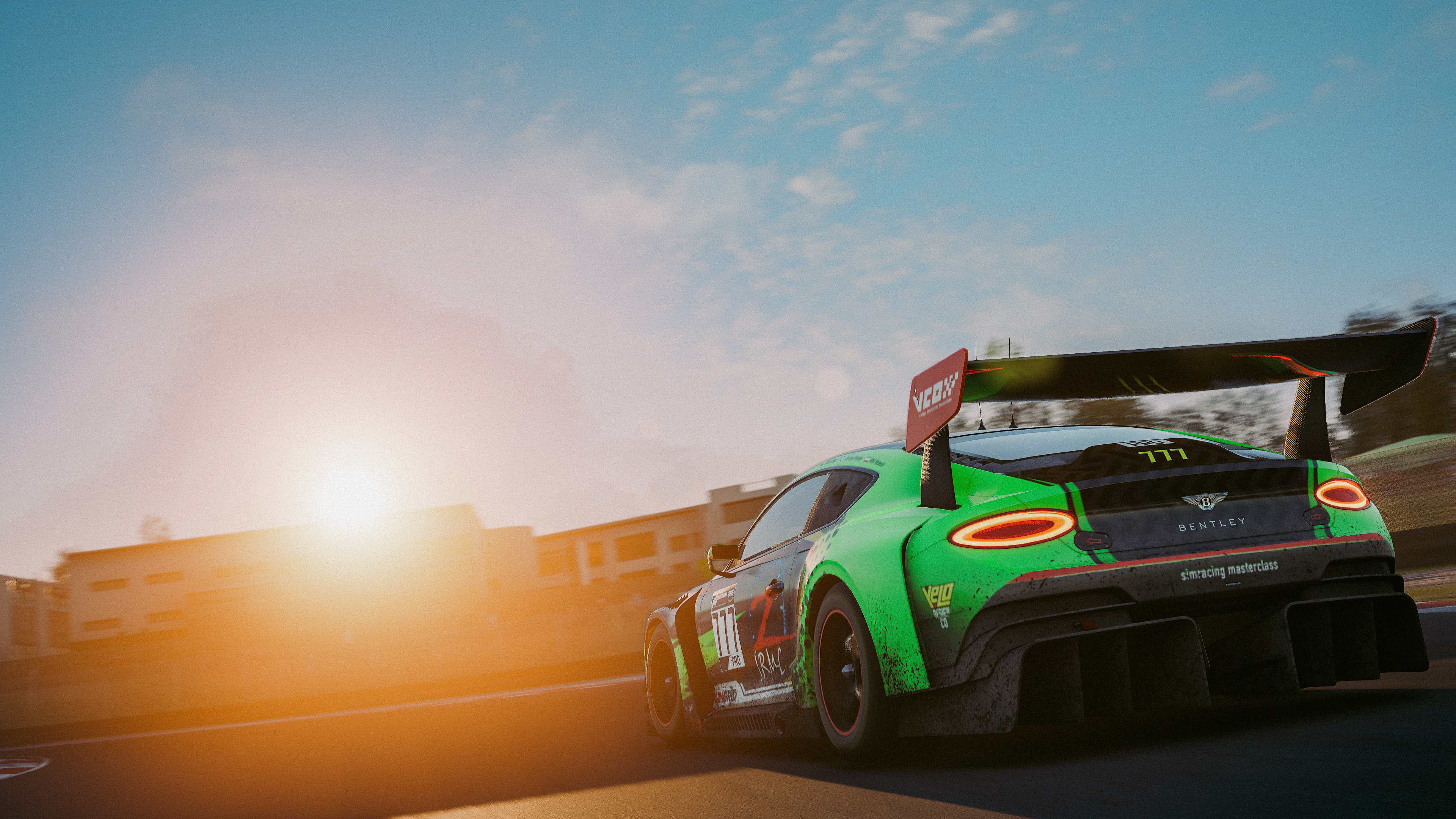 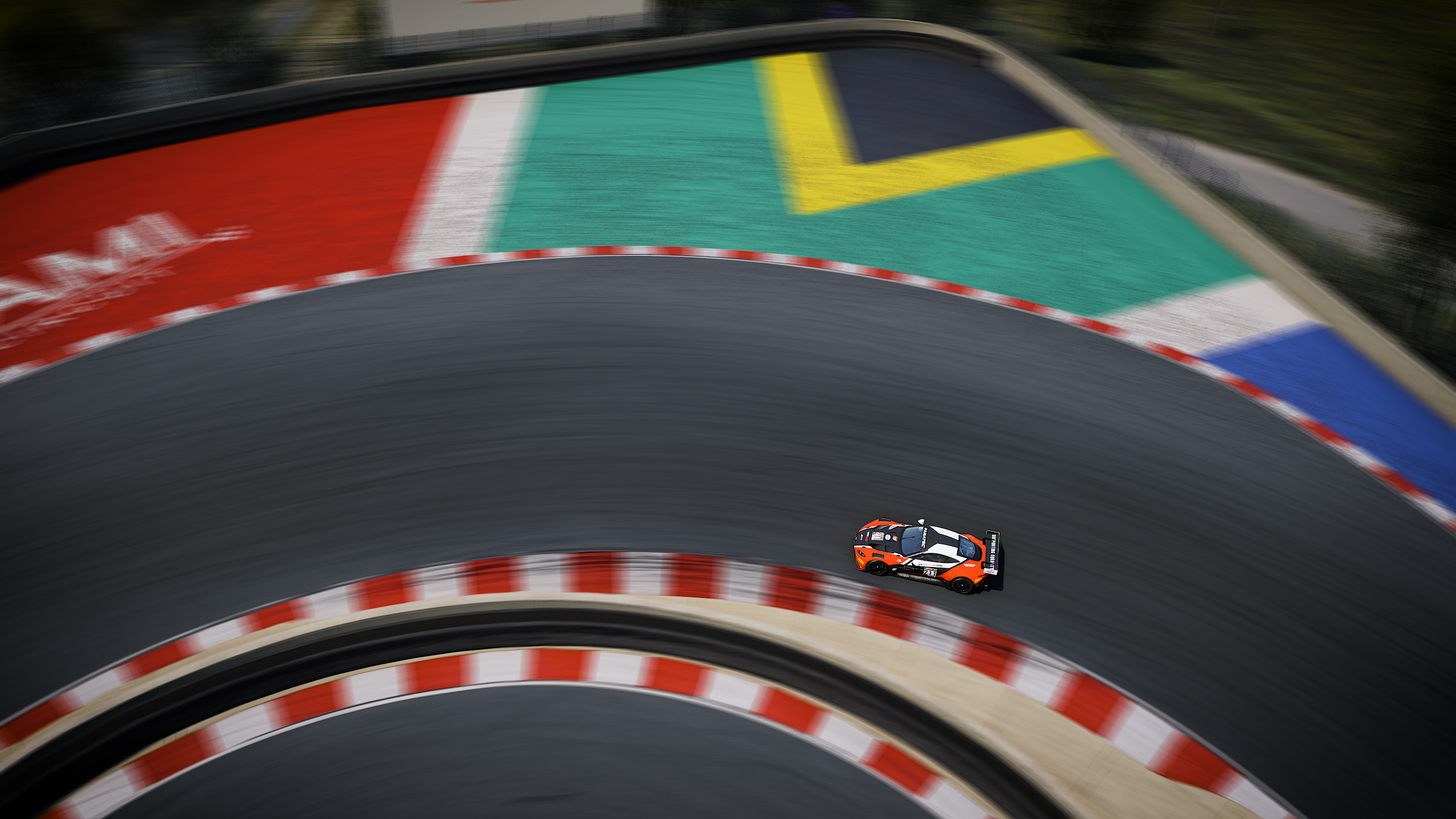 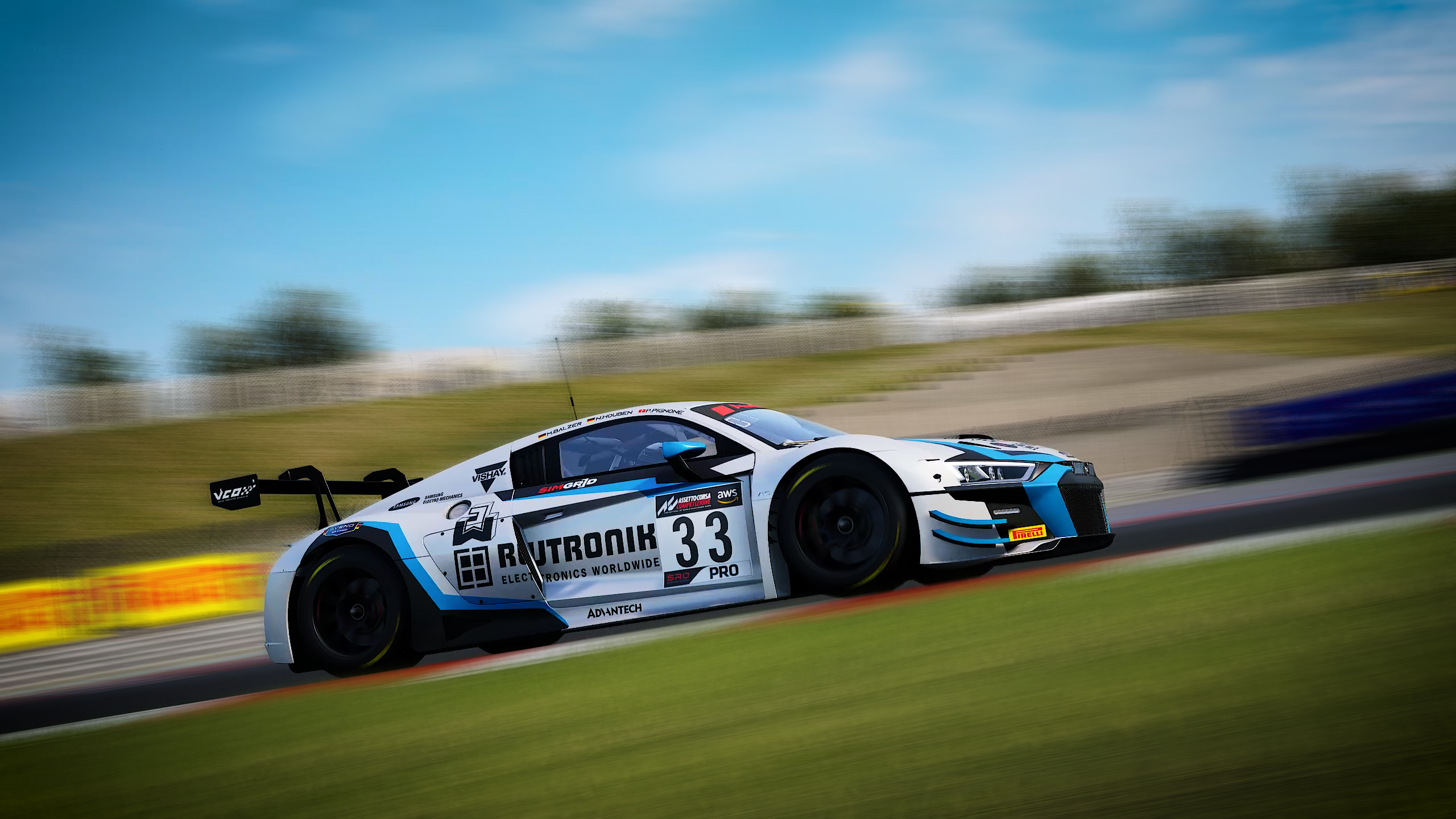 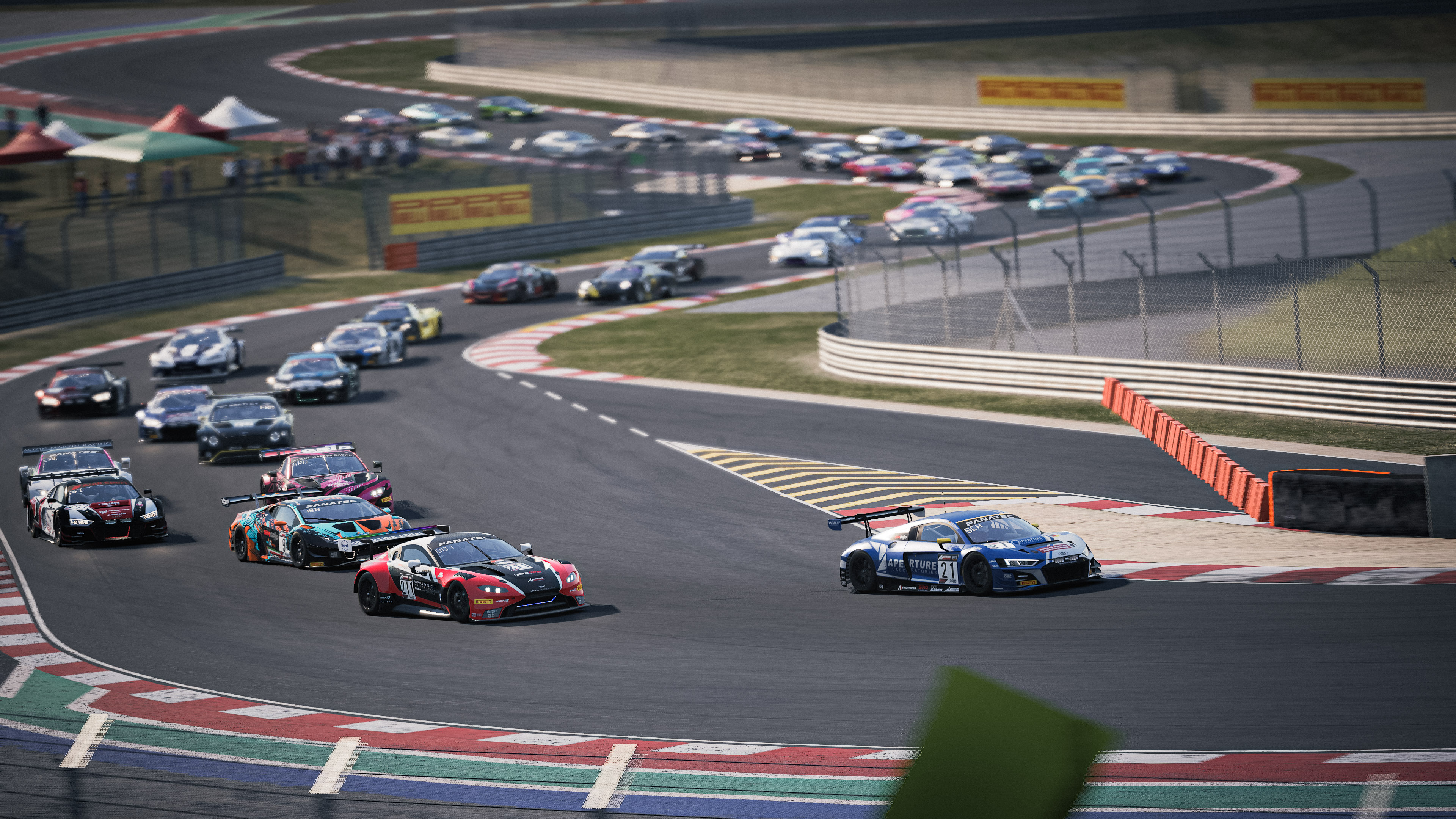 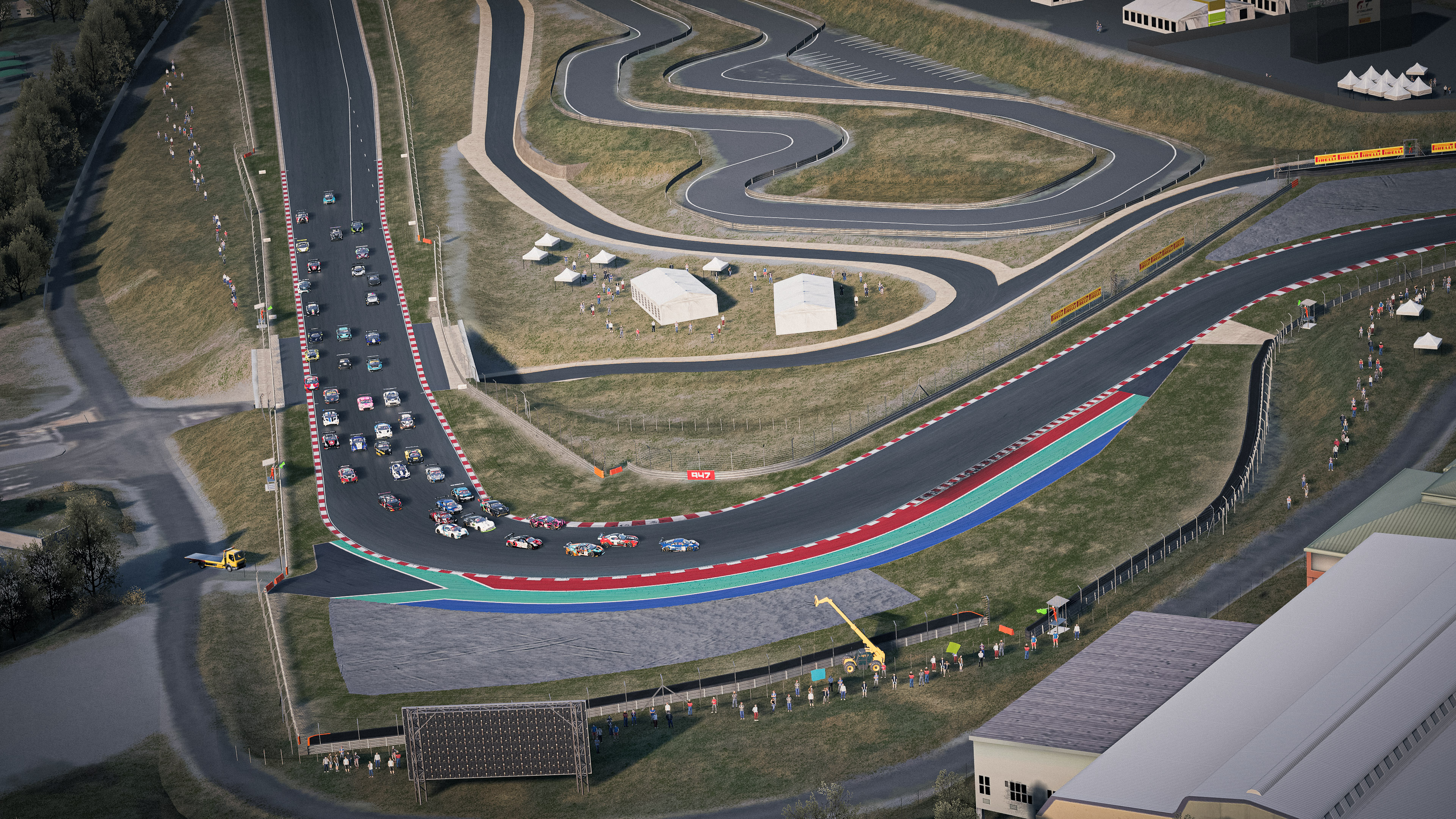