Unicorns of Love take first day victory in ERWC I in the battle for 50,000 US dollars in prize money – VCO /// Virtual Competition Organisation

Munich – The Esports Racing World Cup (ERWC), organised by Virtual Competition Organisation (VCO), is up and running, and day one served up a feast of exciting racing and drama right down to the final lap. The 22 teams from around the world produced some close battles for the top positions in the individual heats at the virtual Mount Panorama Circuit in Bathurst. At the end of a thrilling evening of Esports, the Unicorns of Love team won an eventful final on the Assetto Corsa Competizione (ACC) simulation platform to take victory on the opening day of ERWC I. Michael Tauscher, Tobias Gronewald and Leon Otocki (all GER) came out on top against Veloce Esports and its drivers James Baldwin (GBR), Eamonn Murphy (IRL) and Marko Pejic (GER) in the final.

VCO has come up with a unique tournament format for ERWC I. Events are held on three consecutive days, on three different platforms, with three totally different cars, and on circuits selected by the community. Each day is a tournament in its own right. In addition, the overall standings, which are determined by the teams’ results on all three days, are decided on Sunday. Day one of ERWC I saw the teams race the Mercedes-AMG GT3. In the track vote, which took place early on Friday evening, social media users voted for the ‘Mount Panorama Circuit’ – a track with long straights, as well as some winding and narrow mountain sections. On Saturday (day two), the teams start in the ultra-fast Formula Pro single-seater car on the rFactor 2 platform. The overall winners will be decided on iRacing on Sunday, when the field of over 100 drivers will be at the wheel of the Holden ZB Commodore supercar. All the races are broadcast LIVE on the VCO channels from 19:00 (CET).

Day one at a glance:

Second Chance race:
Williams Esports and Carbon Simsport finished first and second in an eventful Second Chance race at Mount Panorama Circuit. The result saw them progress to the quarter-final. For the remaining ten teams, it marked the end of day one of ERWC I. They will be back for more on day two.

Quarter-Final:
The 15-minute quarter-final saw twelve teams battle it out for the top-six positions and a place in the semi-final. With another large field, it was an action-packed quarter of an hour, with a number of incidents on the challenging track. In the end, Unicorns of Love just finished ahead of BS+COMPETITION and Top Racing. They were joined in the semi-final by Veloce Esports, Team Redline and R8G Esports, who finished fourth, fifth and sixth. That meant saying goodbye for day one to YAS Heat, TRITON Racing, Williams Esports, Jean Alesi Esports Academy, Rocket Simsport and Carbon Simsport.

Semi-Final:
Six teams and a total of 18 cars set off in pursuit of the two places in the final. During the 15-minute race, the points and positions changed all the time. Only with the chequered flag was it known for sure which teams would progress. Veloce Esports and the Unicorns of Love qualified for the final. Out went Team Redline, BS+COMPETITION, Top Racing and R8G Esports.

Final:
Ten minutes per race, reverse grid in part two, and the best-of-three –was the format for the final. For a long time it looked as though the winners would be crowned after just two races. After victory in race one, the Unicorns of Love also led race two until shortly before the finish. However, everything was turned on its head when Tauscher ended up in a gravel bed with just seconds remaining. Veloce Esports pulled level at 1:1, meaning it all came down to race three of the final. The two teams again had a close battle in the thrilling final ten minutes. In the end, Tauscher won the race to make amends for his mistake meaning that Unicorns of Love team finished just ahead of Veloce Esports in the overall standings and took the victory on day one of ERWC I.

Michael Tauscher (Unicorns of Love): “It feels amazing. I did not think that we would be able to win this tournament. We basically started really practising today when we knew that Bathurst was going to be the track we would be racing on. We just tried to maximise everything. We had ups and downs, like that second race in the finale when I turned off my traction control. That was just heart-breaking. We were so close to winning and then everything seemed to break down, but then we got it! I think we did everything right today and I also want to congratulate everyone, especially Veloce Esports and the other teams that made it so far.”

Tobias Gronewald (Unicorns of Love): “In the end I am very happy that we won because it was such a tough finale. It was pretty much a rollercoaster because we never knew what would happen in the next lap or in the next race. We had almost won it in the second race of the finale but Michi decided to turn off the traction control so he spun on the last lap. That was heart-breaking because we were five metres away from the win. Luckily we got it in the end and obviously I am very happy for everyone, for Michi, for Leon and the whole team behind us. We have achieved that together. The format is completely different to what we are used to. Last year, we did endurance races but in this format you are pretty much flat out in the qualifyings and races, so this format has a completely different atmosphere and is so nerve-racking.”

Leon Otocki (Unicorns of Love): “My start in race two was one of the positives I brought today but I have to admit that I wasn’t that fast today. At that start I just turned my head off and tried everything I could and that probably worked out. We were on course of taking the win, but then Michael complained about something, he said ‘oh no!’ And then I went over the hill and his car was looking at me. At that point I thought okay, that’s bad luck, let’s do it in the last race.”

The ERWC I teams at a glance: 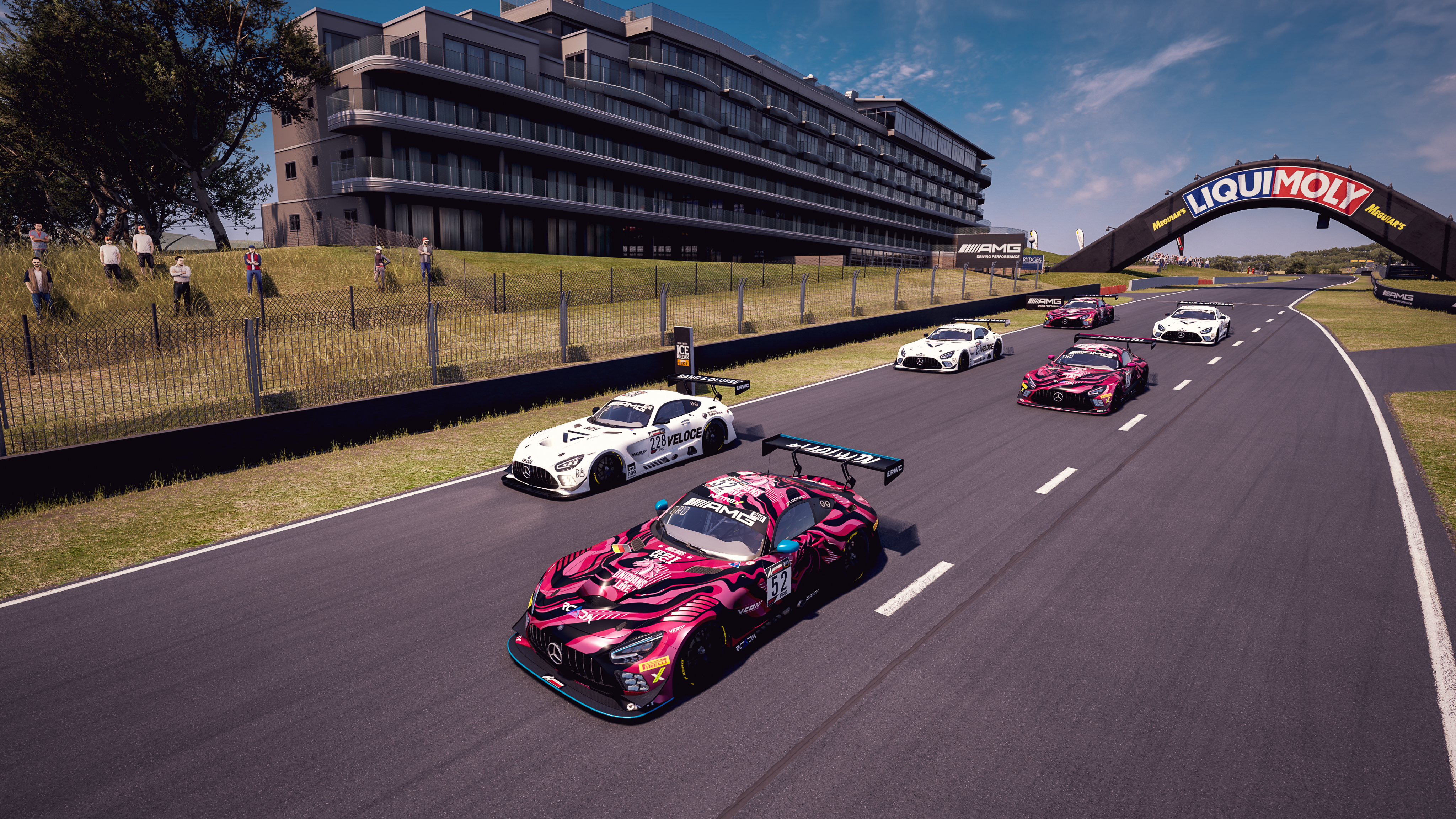 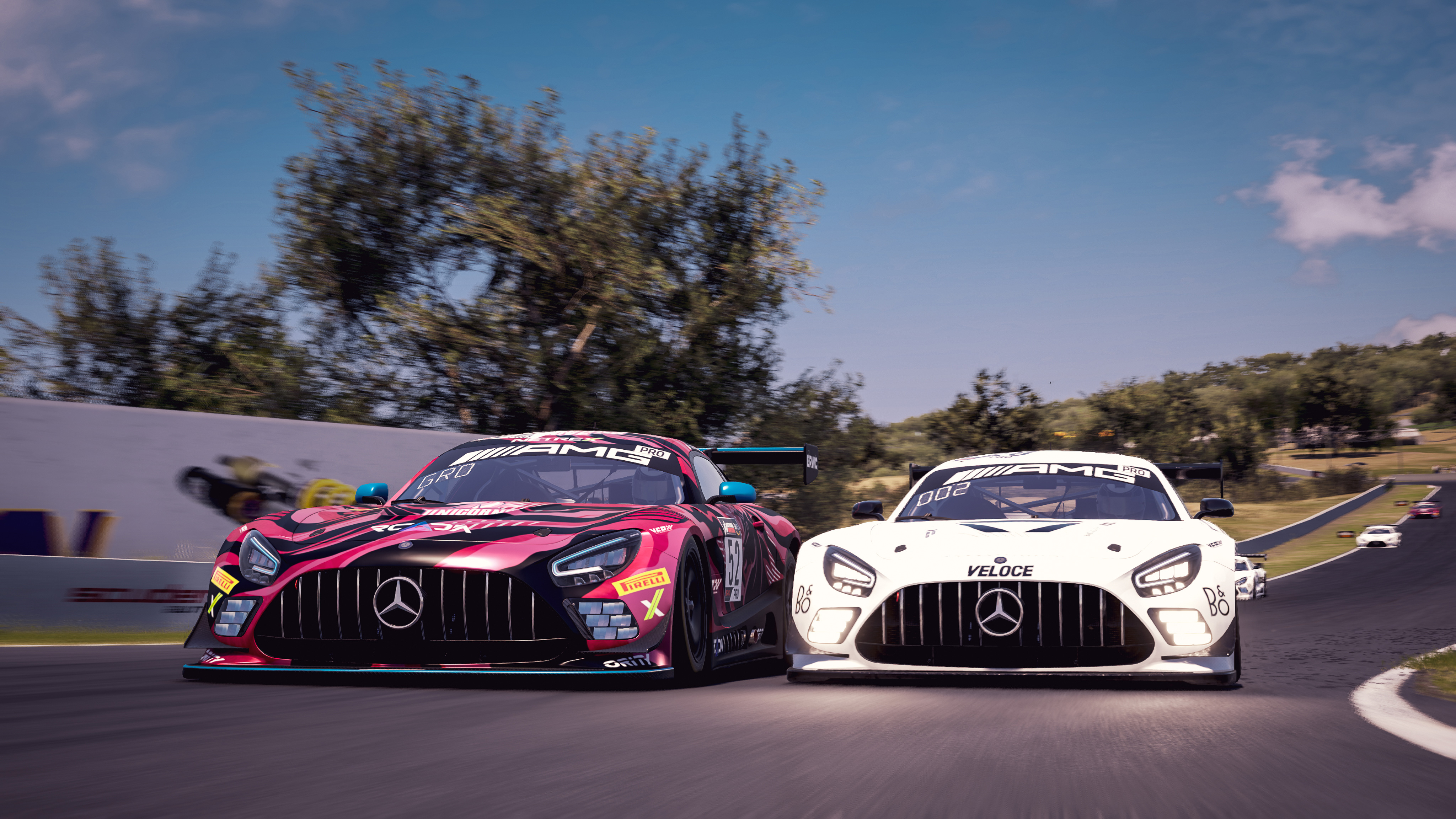 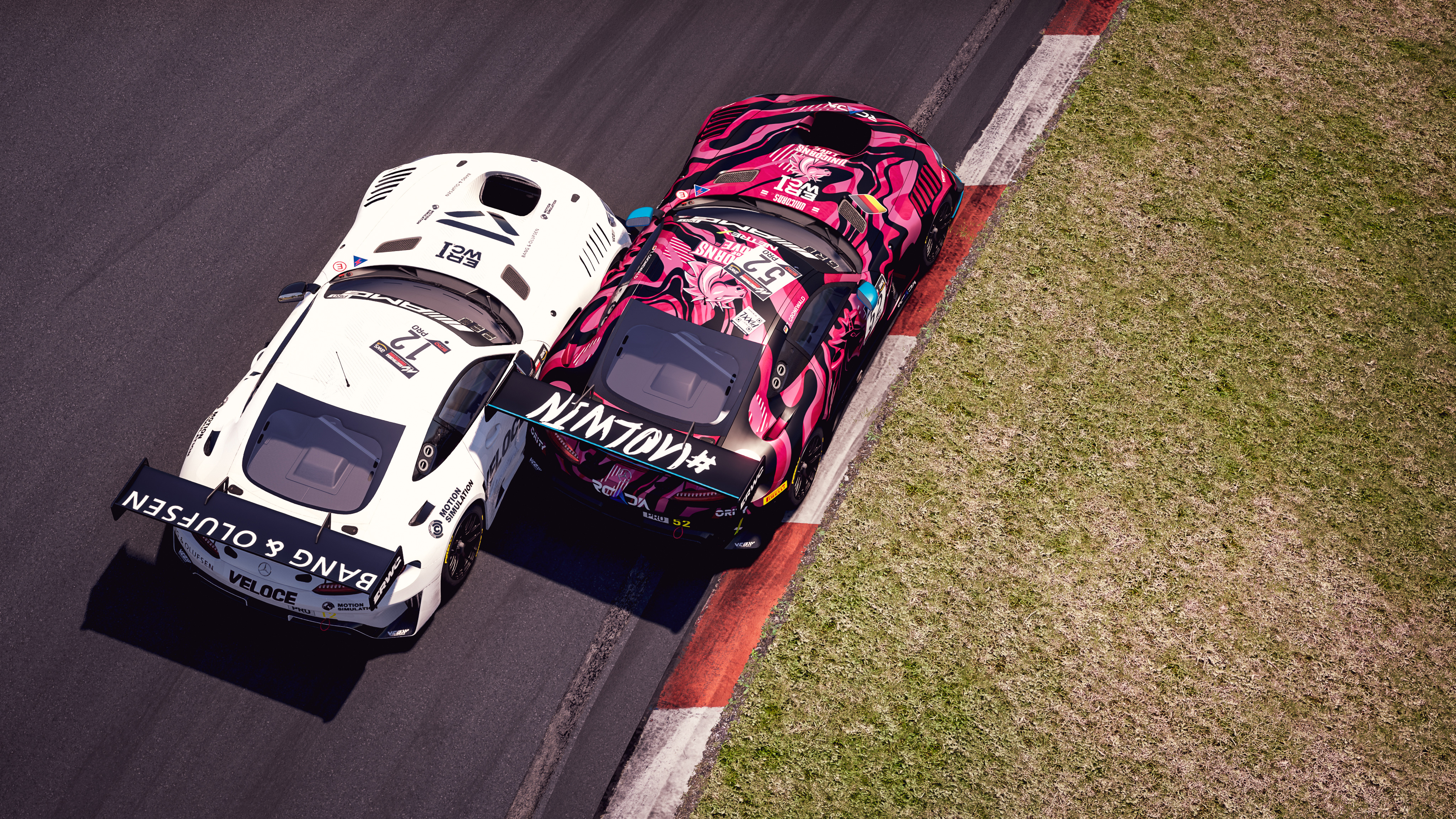 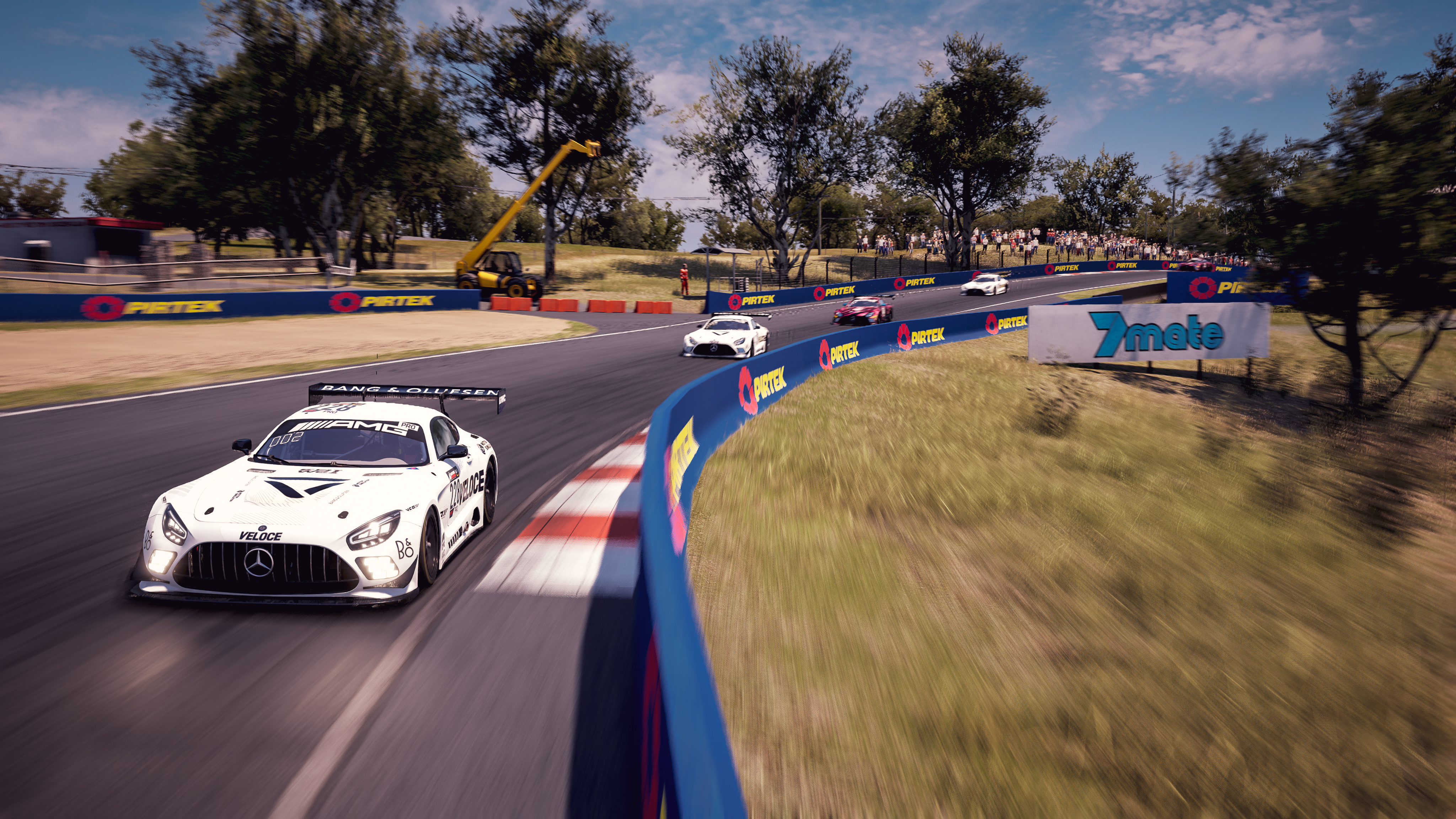 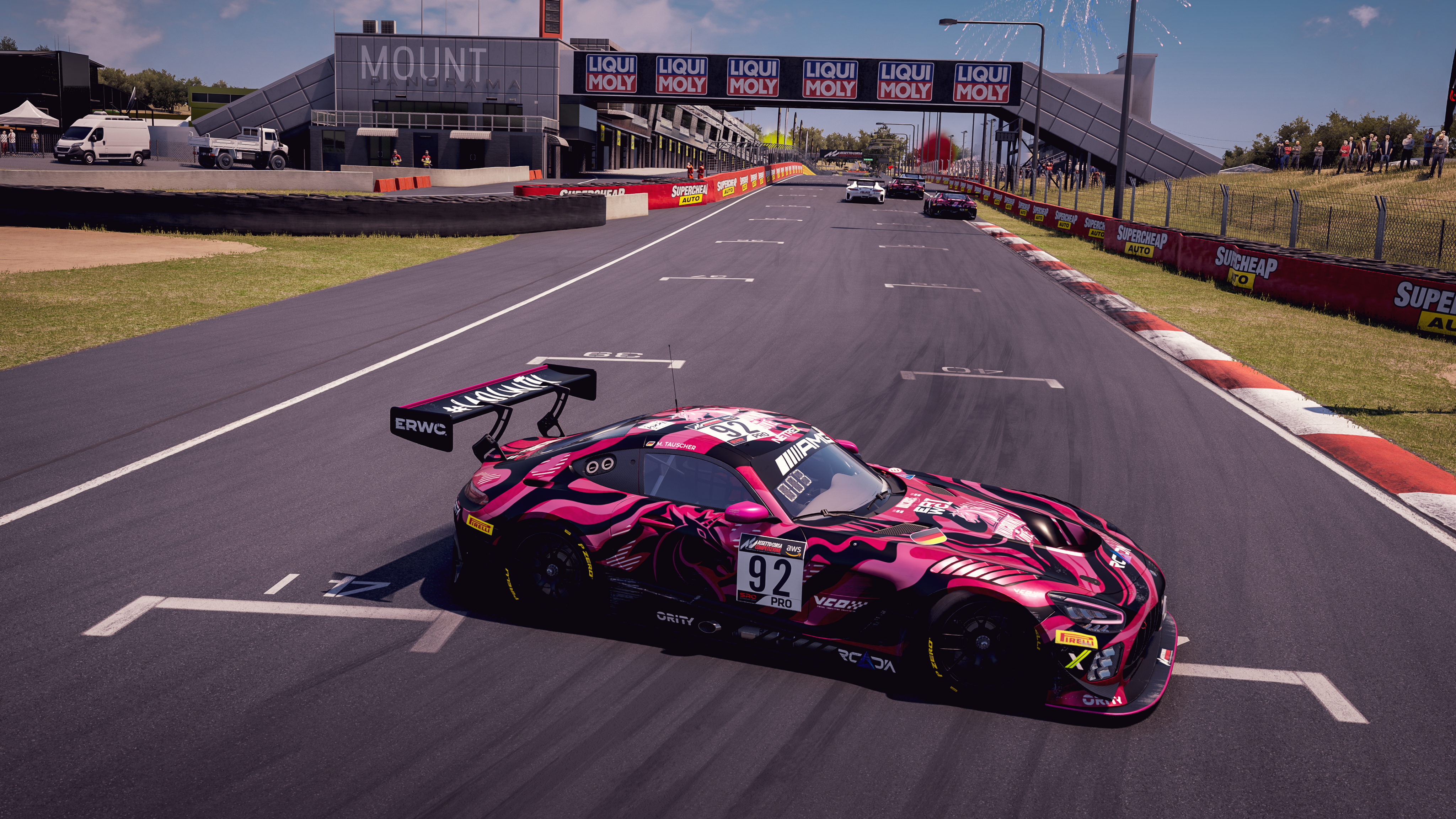 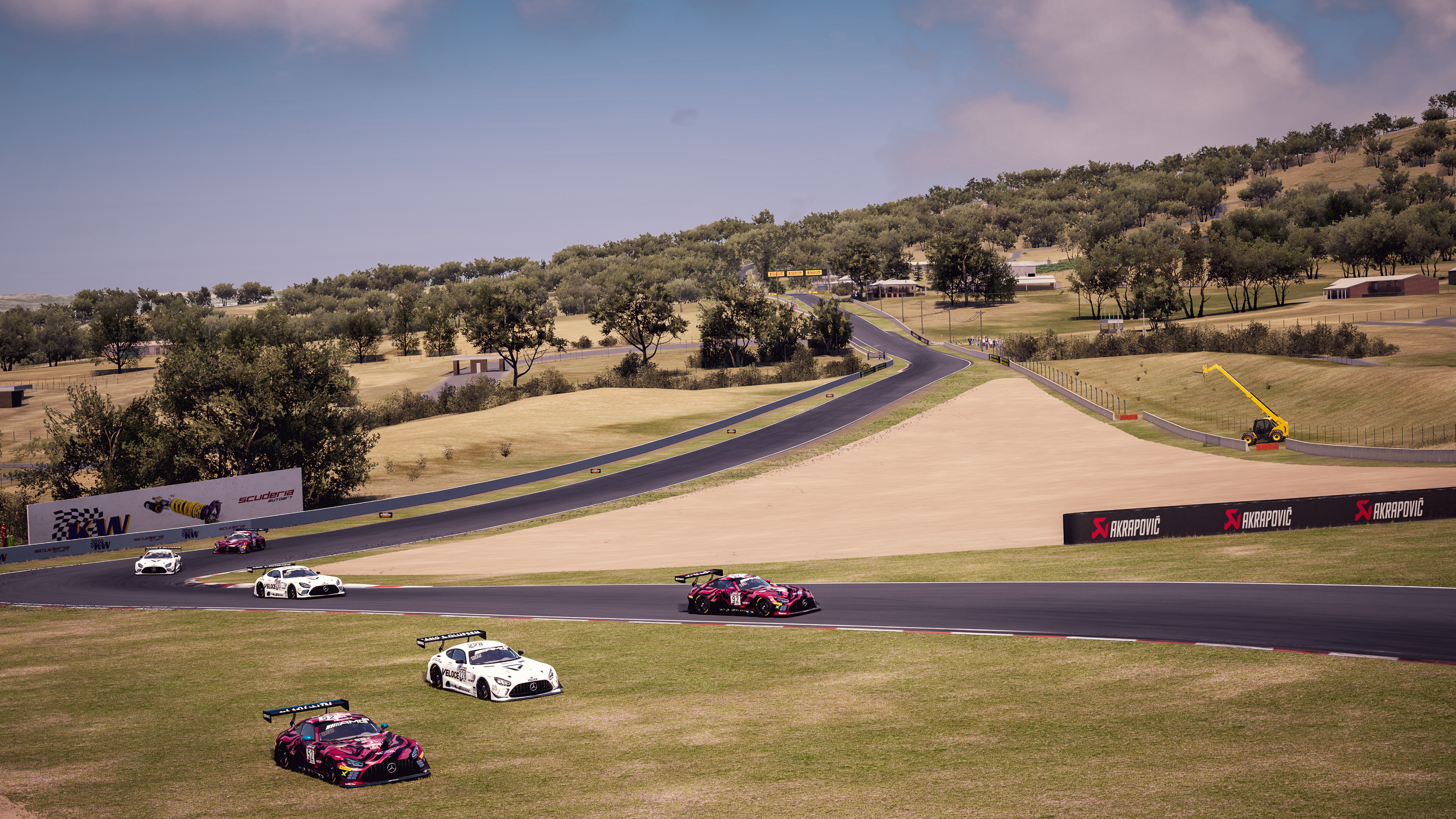 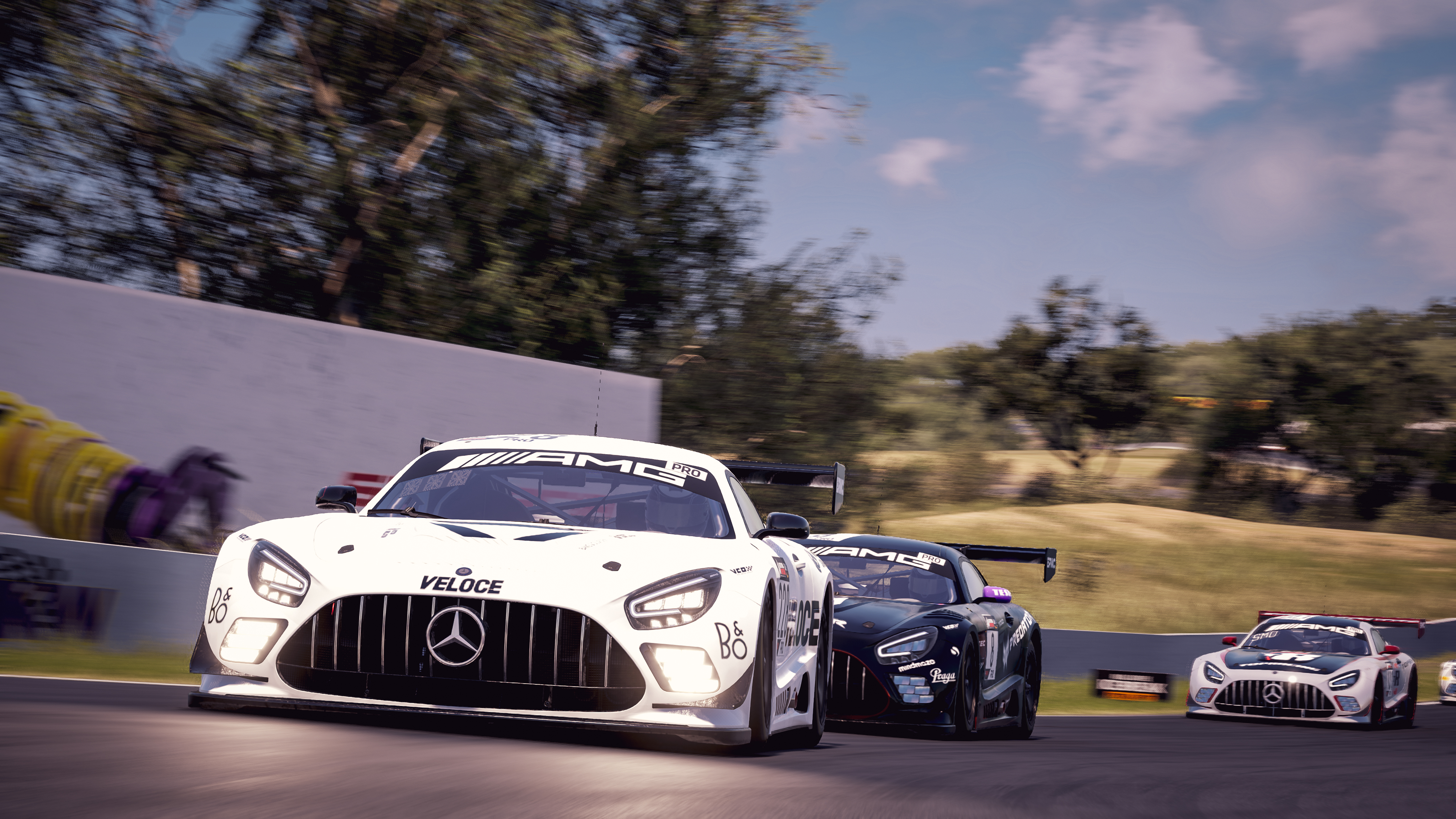 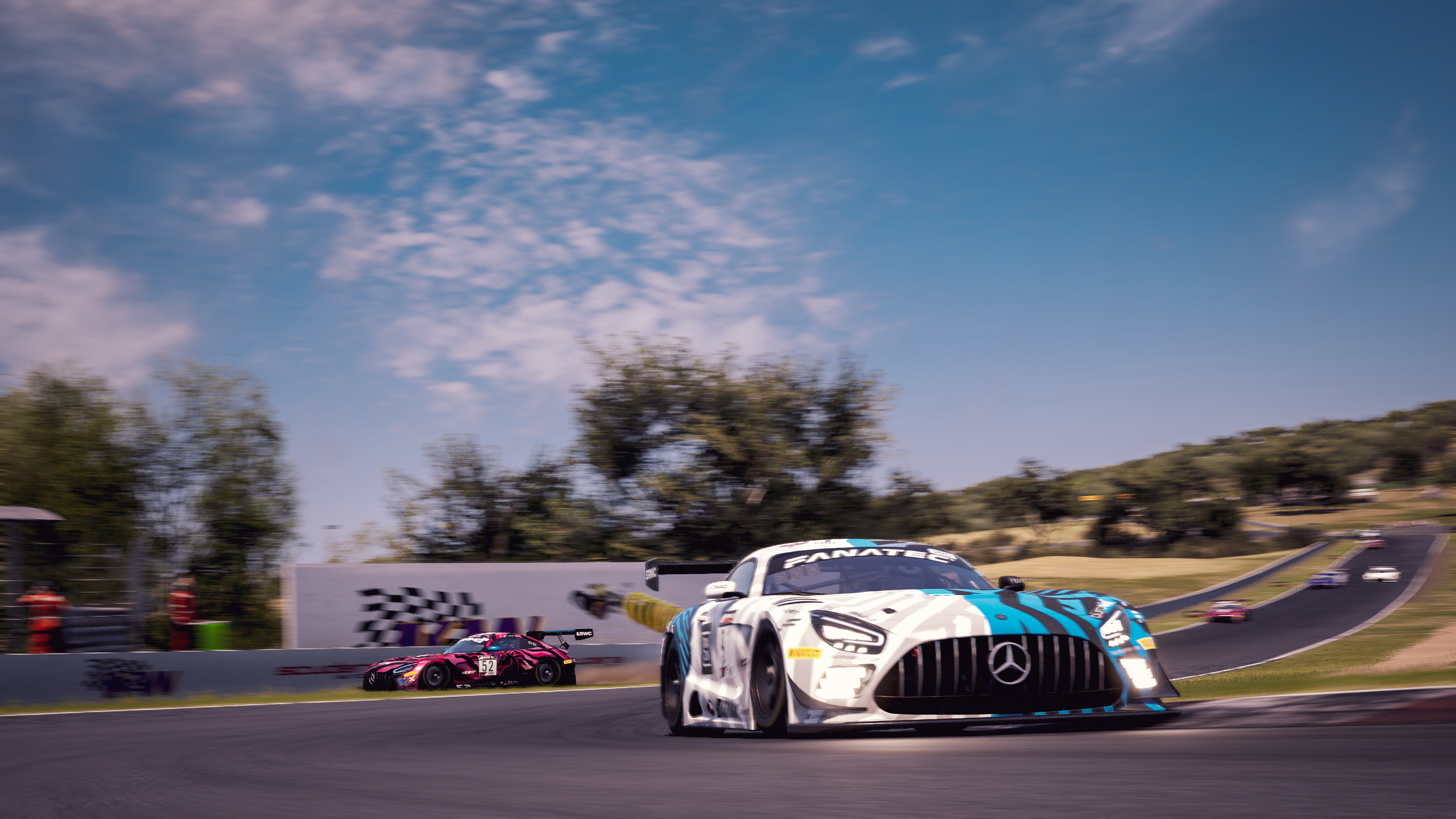