Munich – The first Spring Cup win of the Esports Racing League (ERL) by VCO goes to the Unicorns of Love team. The three drivers Tobias Gronewald, Tobias Pfeffer and Michael Tauscher lived up to their reputations as real specialists of the Assetto Corsa Competizione (ACC) sim platform at the wheel of the virtual Mercedes-AMG GT3, holding off the Team Redline challenge of drivers Kevin Siggy, Enzo Bonito and Jeffrey Rietveld in a dramatic finale on the Misano circuit. Although victory in all three final races went to Team Redline, greater consistency paid off for Unicorns of Love and led them to a narrow victory.

Ahead of the finale, Gronewald, Pfeffer and Tauscher had dominated proceedings in Round 1 of the ERL Spring Cup. They celebrated a top-three lock-out in their heat and in the quarter-final. They followed this up with a one-two result in the semi-final. Alongside Unicorns of Love, Team Redline and BS+COMPETITION also secured top spot in their heats.

On the way to the finale, the number of teams was whittled down from 26 starters to just two battling for the title. Although all three final wins went to Redline, Unicorns of Love finished ahead in the overall standings thanks to their consistency, having collected fewer penalty points for collisions. The team thereby repeated the ACC triumph that was celebrated at the ERWC event in January.

Round 2 of the ERL Spring Cup takes place on 23rd March. On the rFactor 2 sim platform, every hundredth of a second will count in the ultrafast Formula Pro formula race car.

Tobias Gronewald (Unicorns of Love): “We have a lot of experience on ACC. Our main goal is to drive as cleanly as possible which helped us a lot today. I was hoping for a less nerve-wracking final but in the end it was very tough again. Congratulations of course to Team Redline as well, it was a very hard fight. I think we can be very proud.”

Michael Tauscher (Unicorns of Love): “It was very tough. Redline was playing team games and they tried to slow down the field but I was aware of that and just tried to keep it smooth and fair. It was super tough; those guys have got so much experience but ACC is our main game and we got a small advantage there.”

Tobias Pfeffer (Unicorns of Love): “It’s amazing. I have been waiting for a long time to win such a big event. I am really happy.” 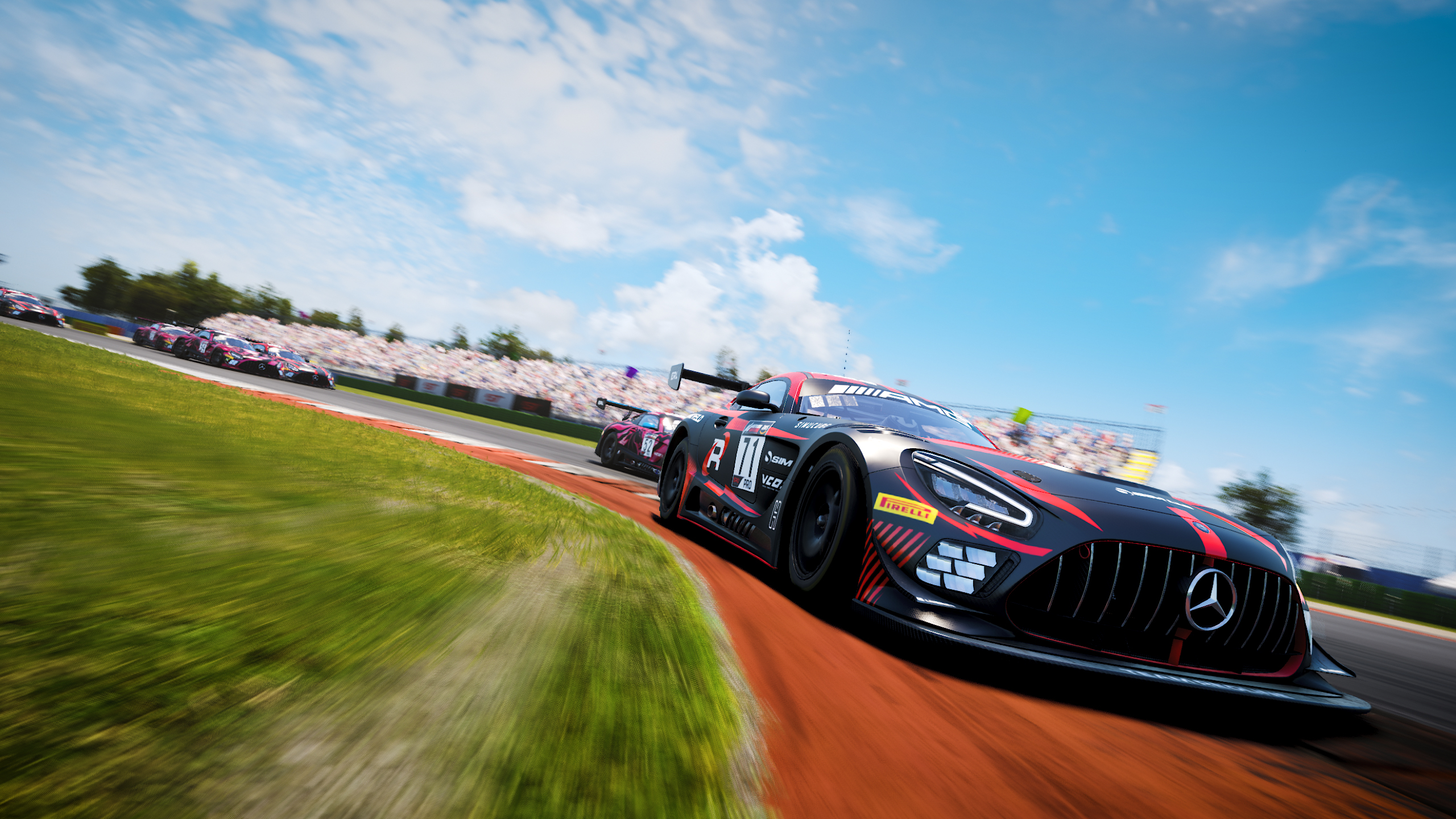 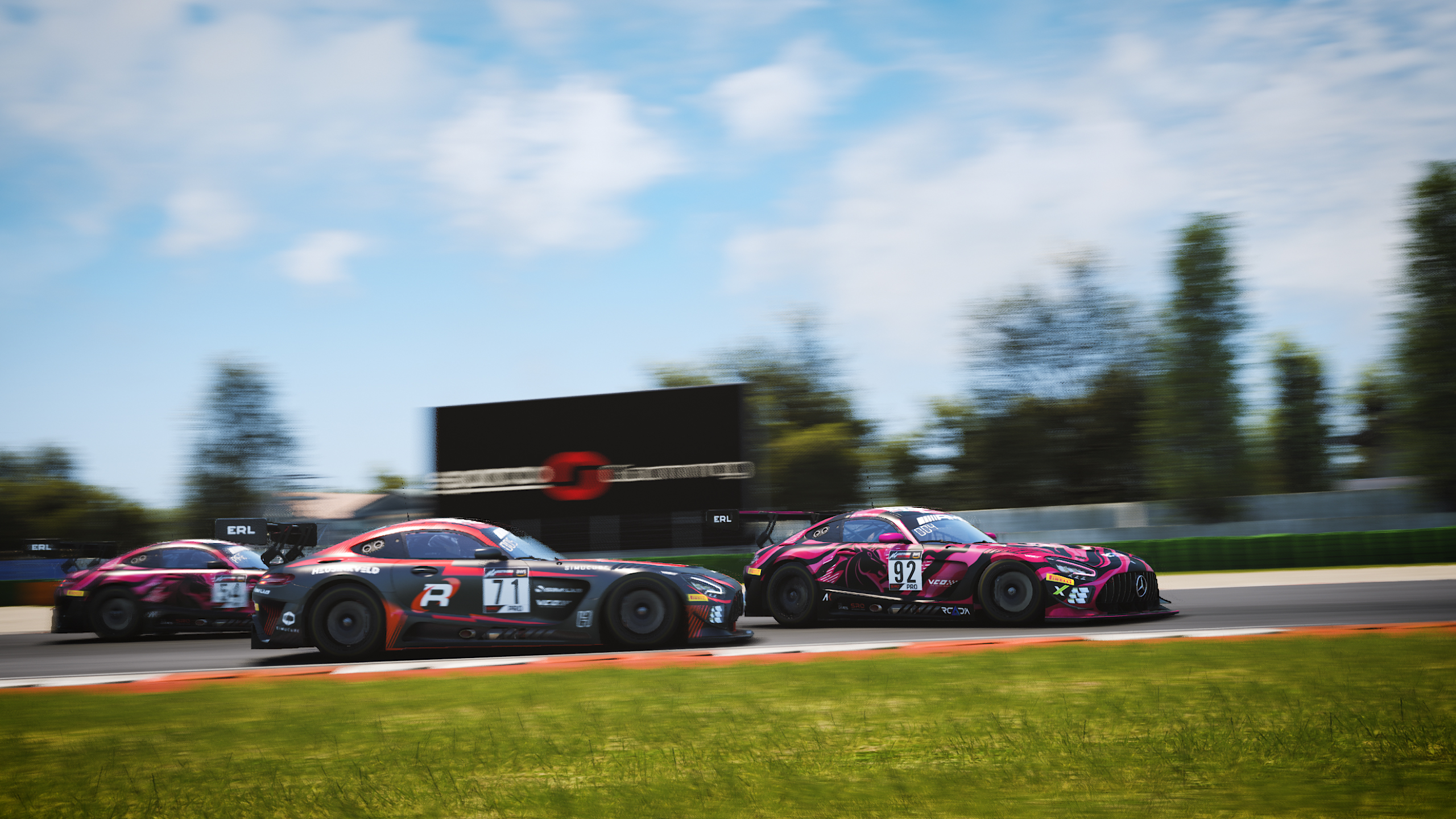 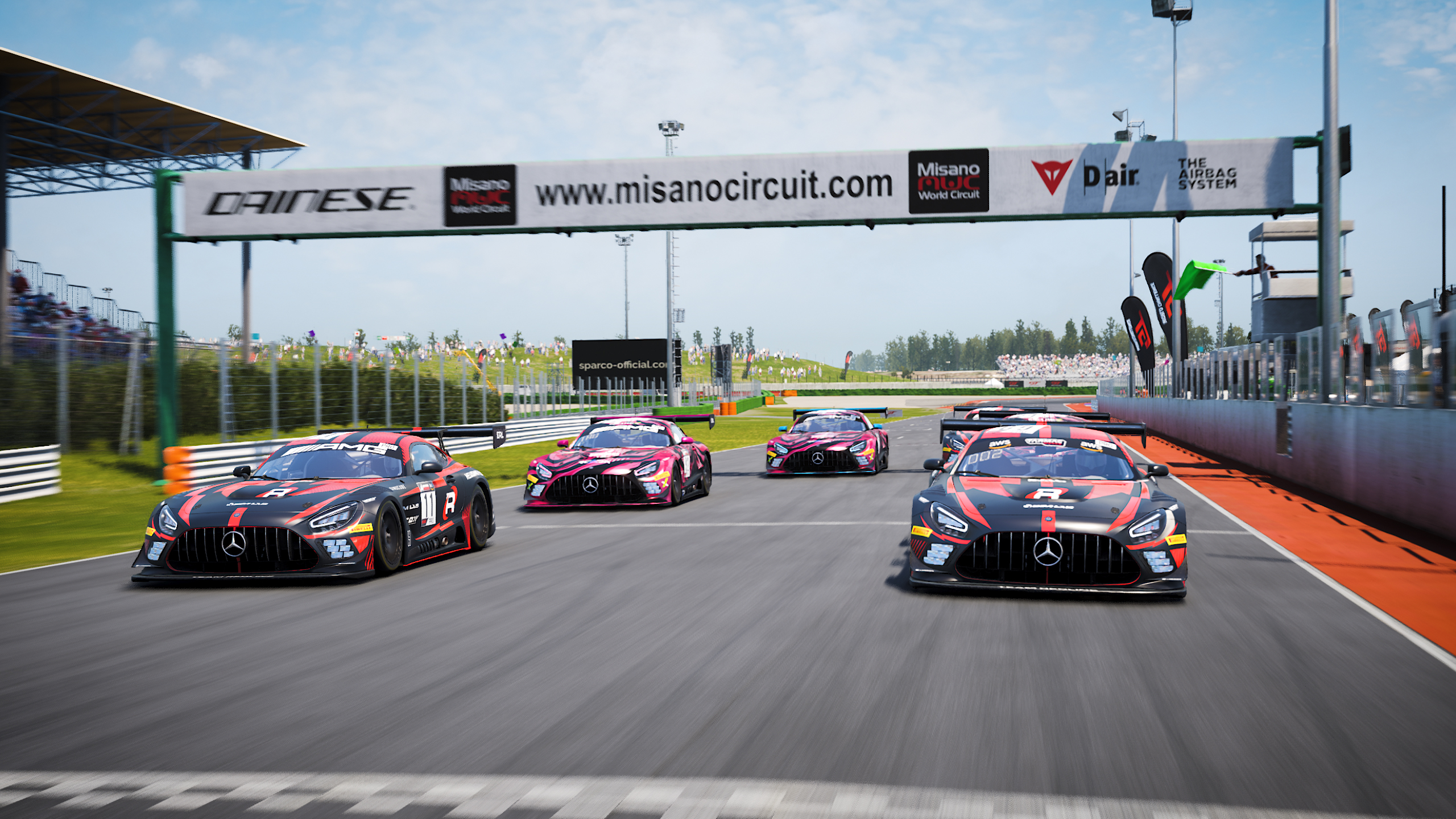 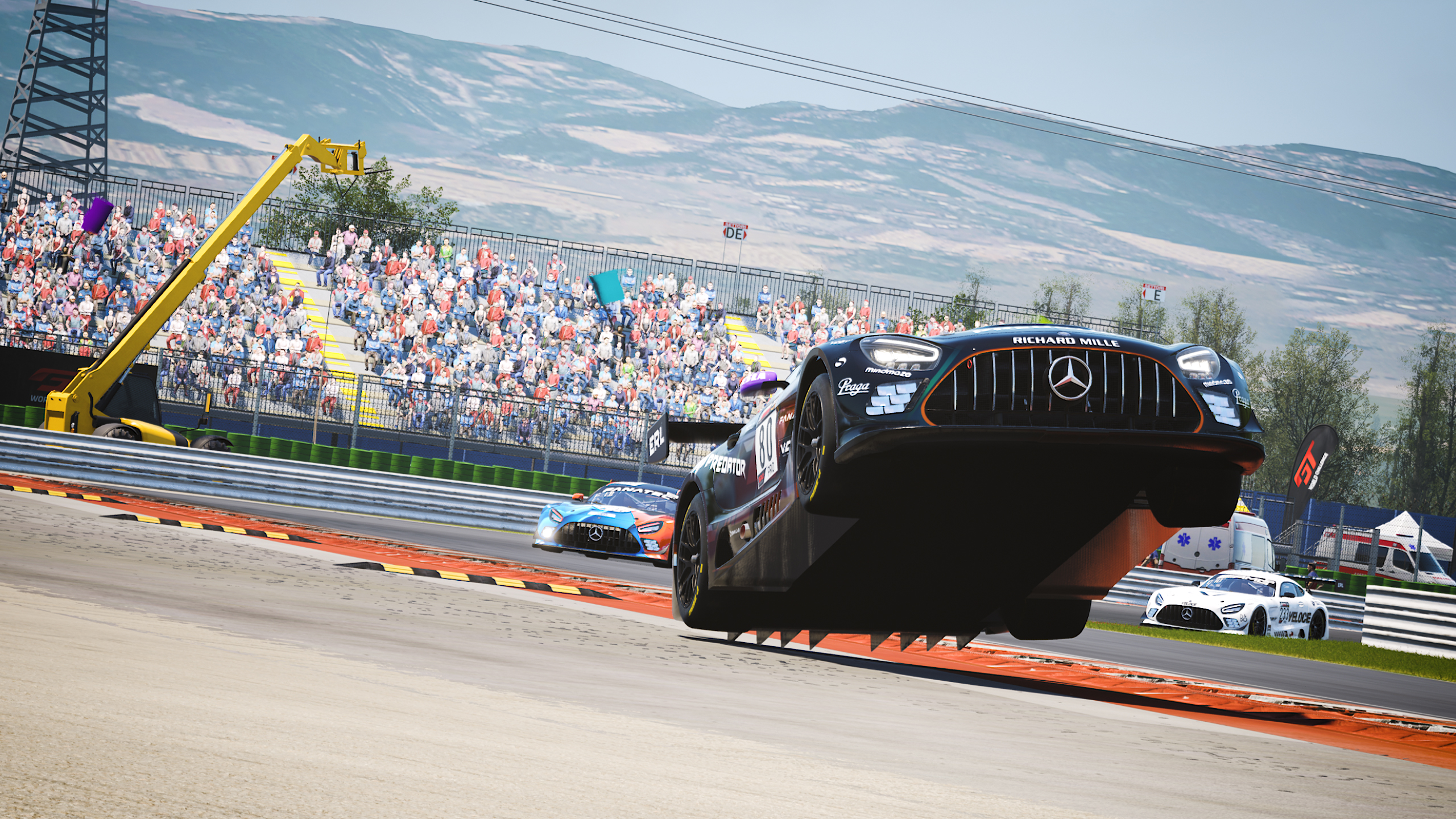 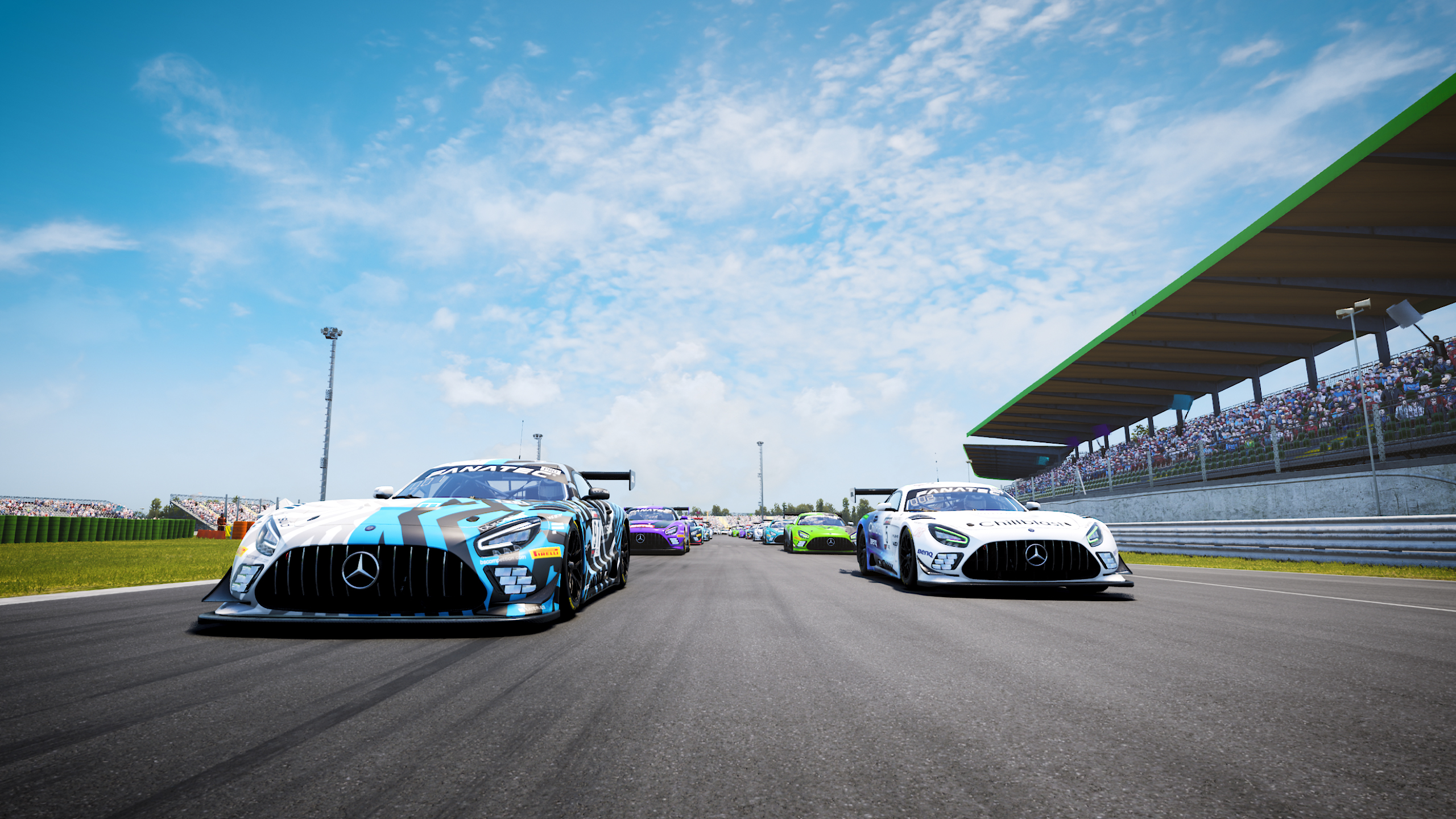 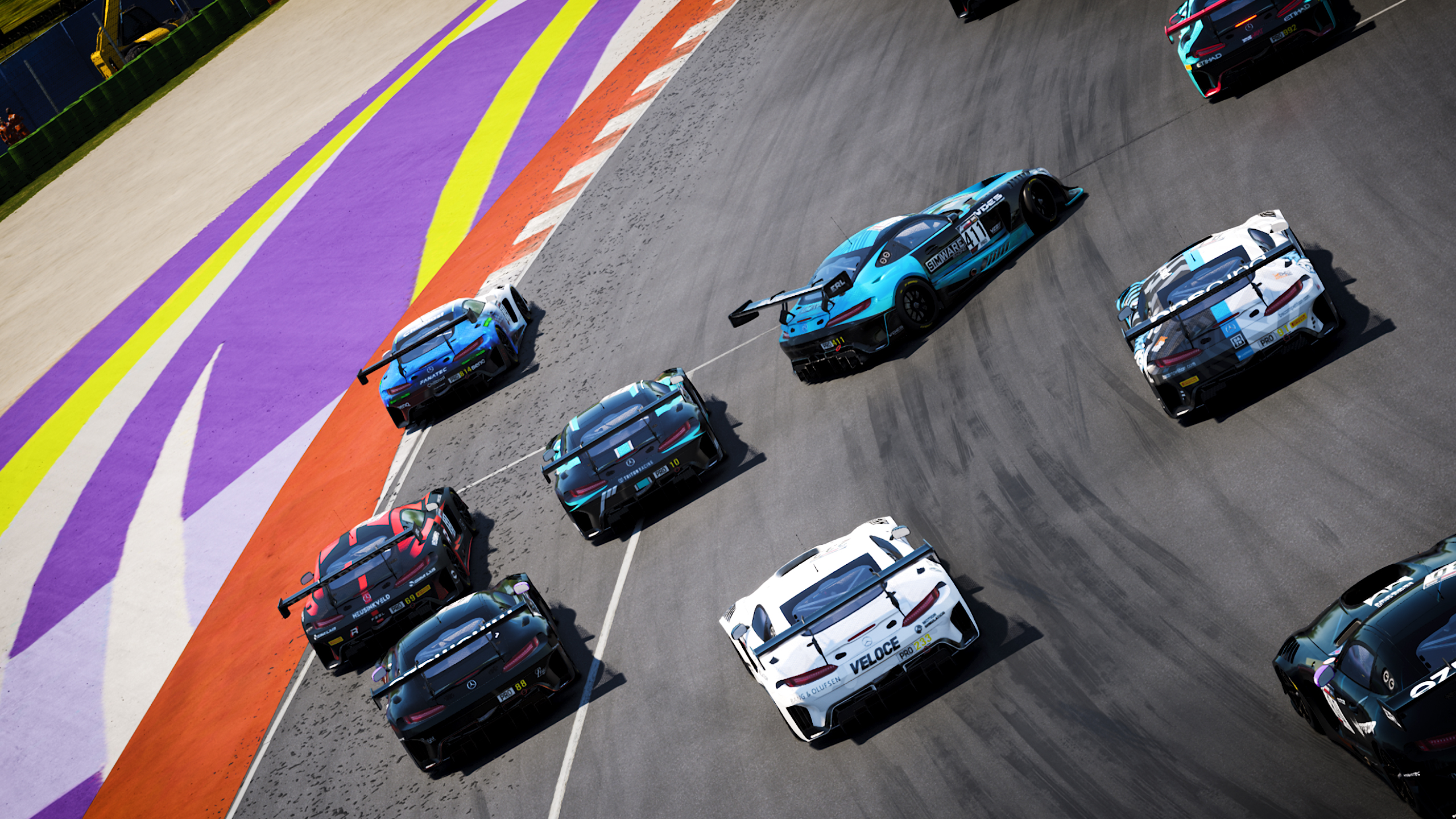 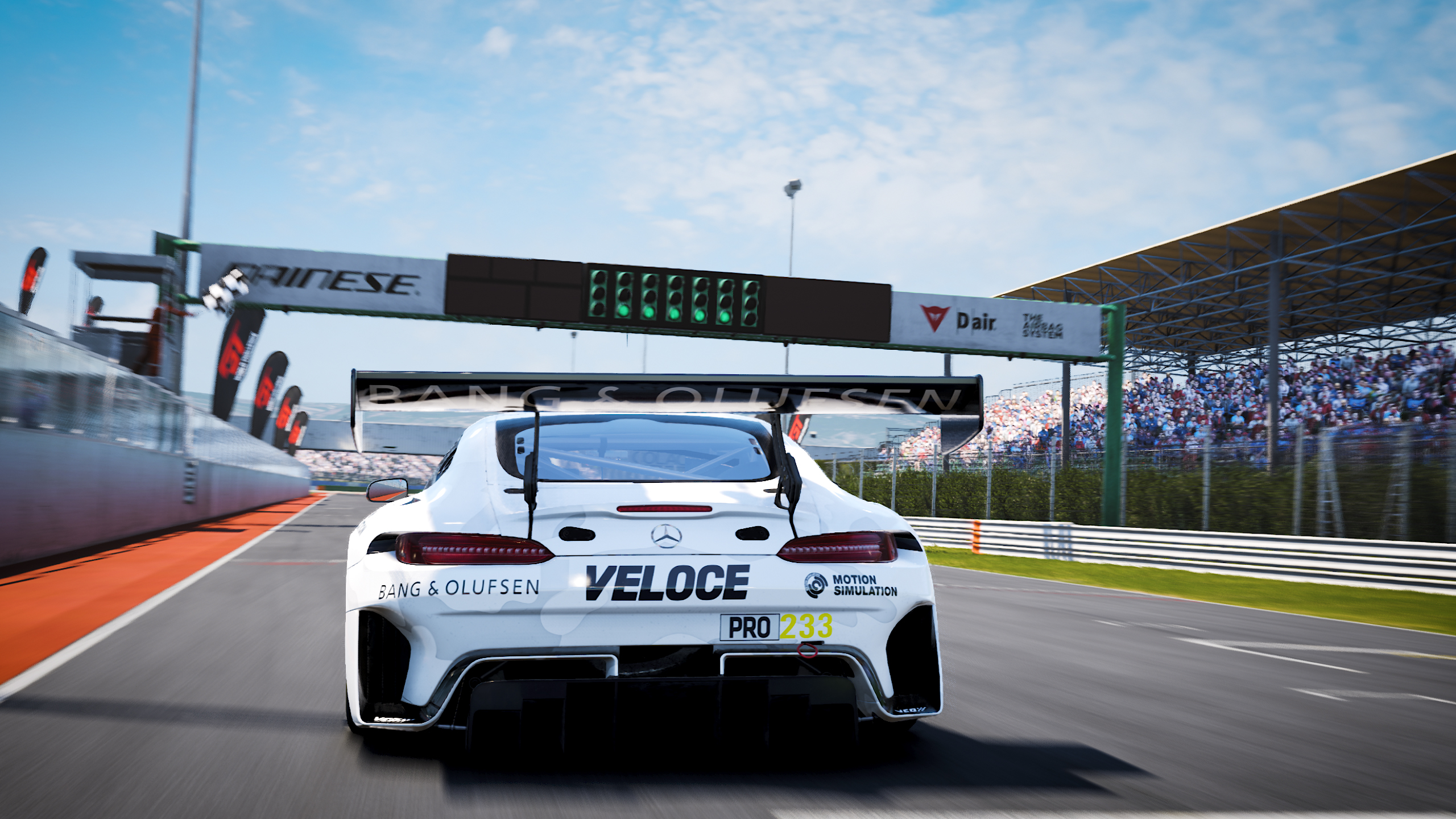 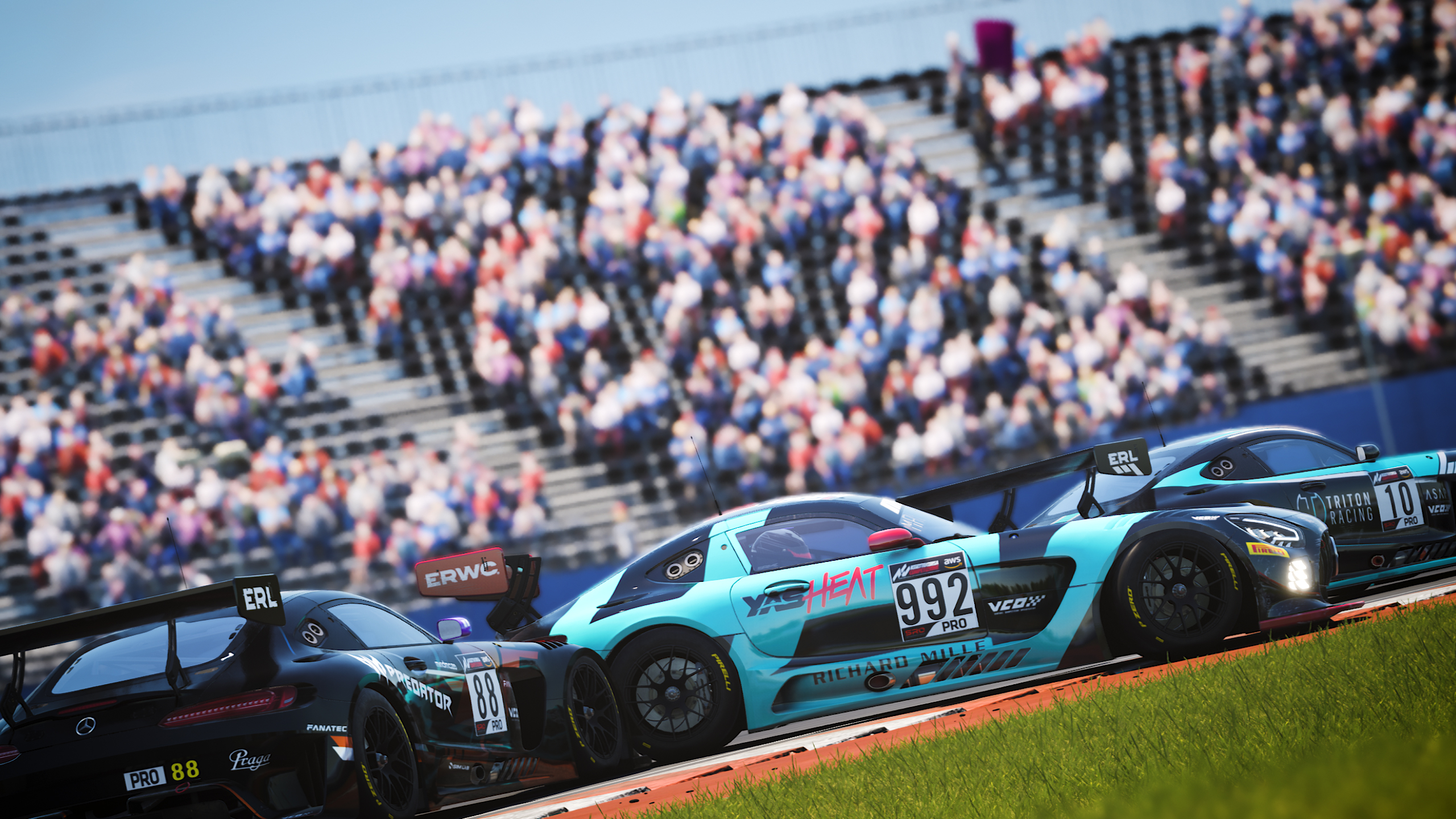