Munich – ‘The Sim Grid x VCO World Cup’ champions have been confirmed. At the fifth and final endurance race on the Assetto Corsa Competizione sim platform, Egor Ogorodnikov, Yarolsav Shevyrtalov, Denis Grabovskii and Alexander Smolyar secured the title for the Russian Simware.pro team. As the season drew to a close with the 24-hour race at the Nürburgring, fifth place proved sufficient for the trio to claim overall victory. The win on the virtual Eifel track went to the Unicorns of Love with drivers Tobias Gronewald, Jura Petritchenko, Jan-Marcel Dietrich and Bastian Richter. That was the first win of the season for the Unicorns with the AMR V8 Vantage.

Maximum concentration and a cautious approach proved key to success in the difficult conditions at the Nürburgring. Intense (virtual) rain led to a slippery surface for long periods, and plenty of incidents. However, the victorious Unicorns of Love in particular made no mistakes – and went on to celebrate a deserved win.

Tobias Gronewald (Unicorns of Love, winner): “I never thought that a result like this would be possible. Before the race, we were tenth in the overall standings – after today’s win, we are in second. That is fantastic. We did a near-perfect job. Many thanks to my team-mates.”

Jan-Marcel Dietrich (Unicorns of Love, winner): “The conditions were really difficult. Silly mistakes can happen when it’s like that, but we managed to keep the car on the track. The others got closer during the rain, which was tense but then the sun came out and the circuit started to dry out and we knew that we had enough pace for the win.”

Bastian Richter (Unicorns of Love, winner): “In the past, we’ve had chances to win such an important race – but this time it worked out. That is great, especially when you see where we’ve come from as a team. We didn’t even exist at the start of the year. Now we are competing at an international level. This success really provides huge motivation for next year. Congratulations to Simware.pro on the title win. And thanks to all the Unicorns out there for their support!”

Egor Ogorodnikov (Simware.pro, champion): “We prepared really hard for this. And we did it. I am just really happy. That was the perfect race for us.”

Denis Grabovskii (Simware.pro, champion): “We had prepared for rain. Alexander then did a super job at the start and overtook plenty of cars. The setup was ideally suited to the conditions. Up to the halfway point of the race, we weren’t sure if it would be enough for the title. But then it became more and more a normal race.”

Yarolsav Shevyrtalov (Simware.pro, champion): “Before the season began, we knew that the race in Belgium would be the most important one for us, and we won that race, which laid the foundation for the title win. I always believed in my team. Now we are the champions!” 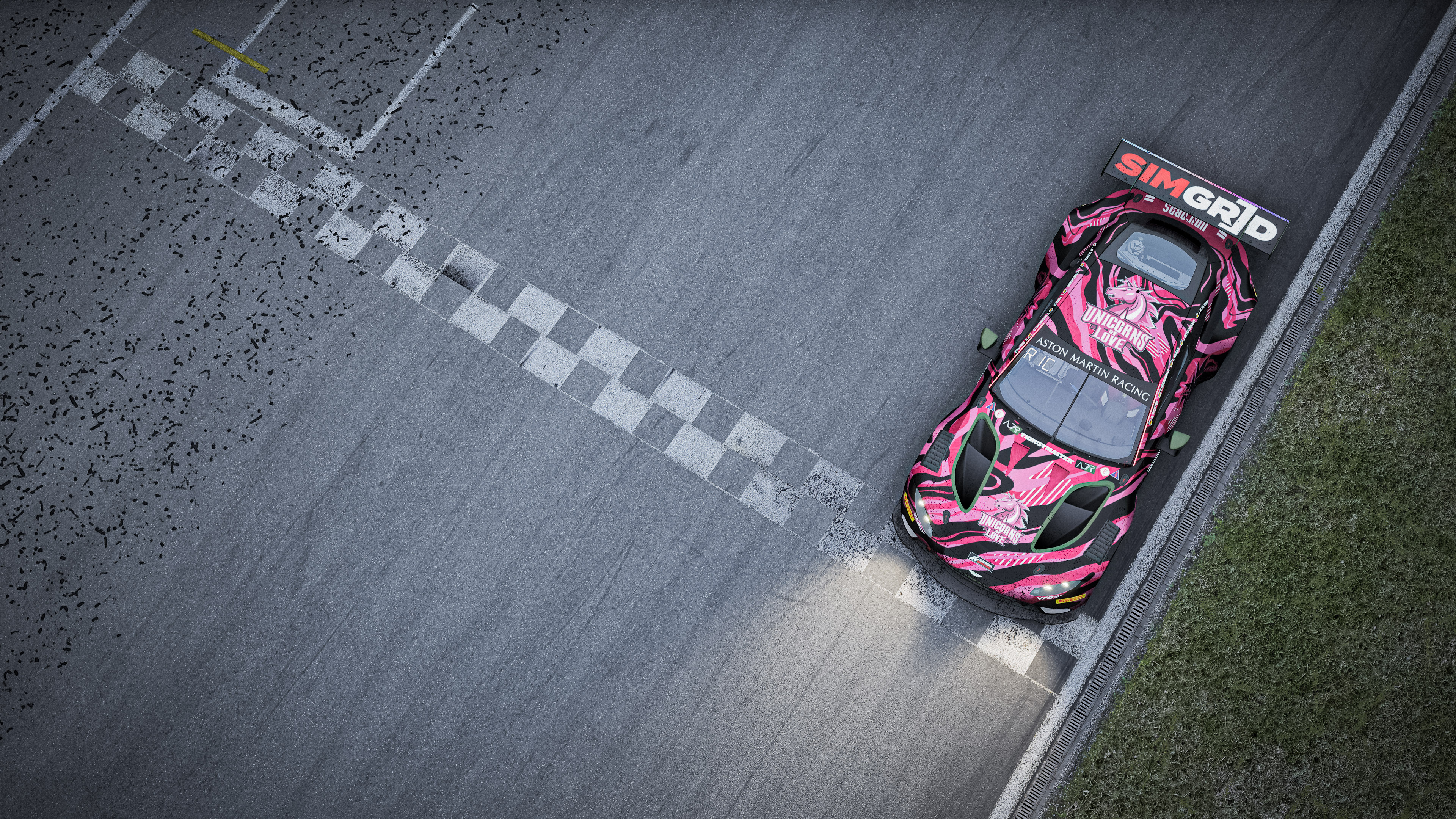 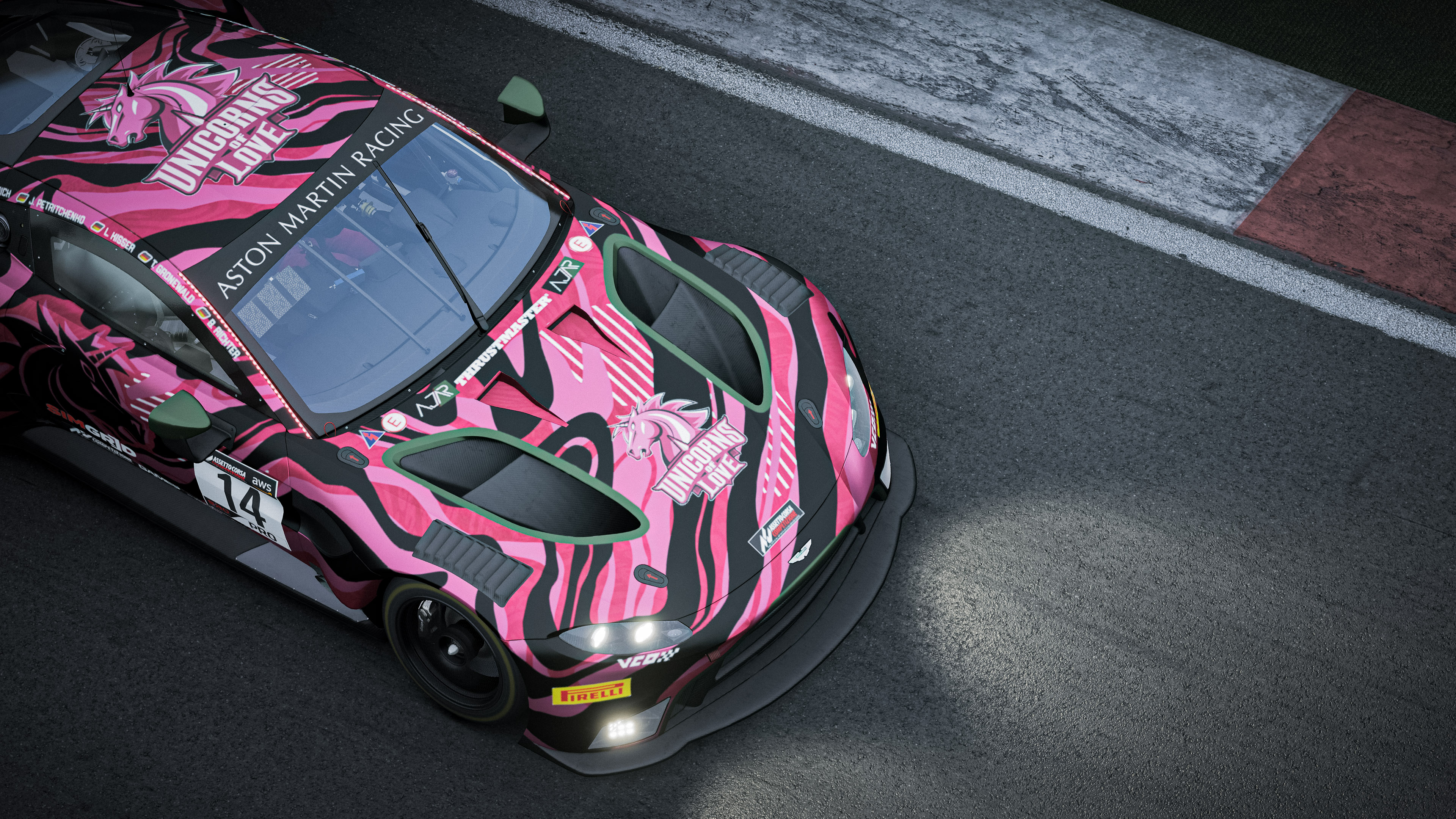 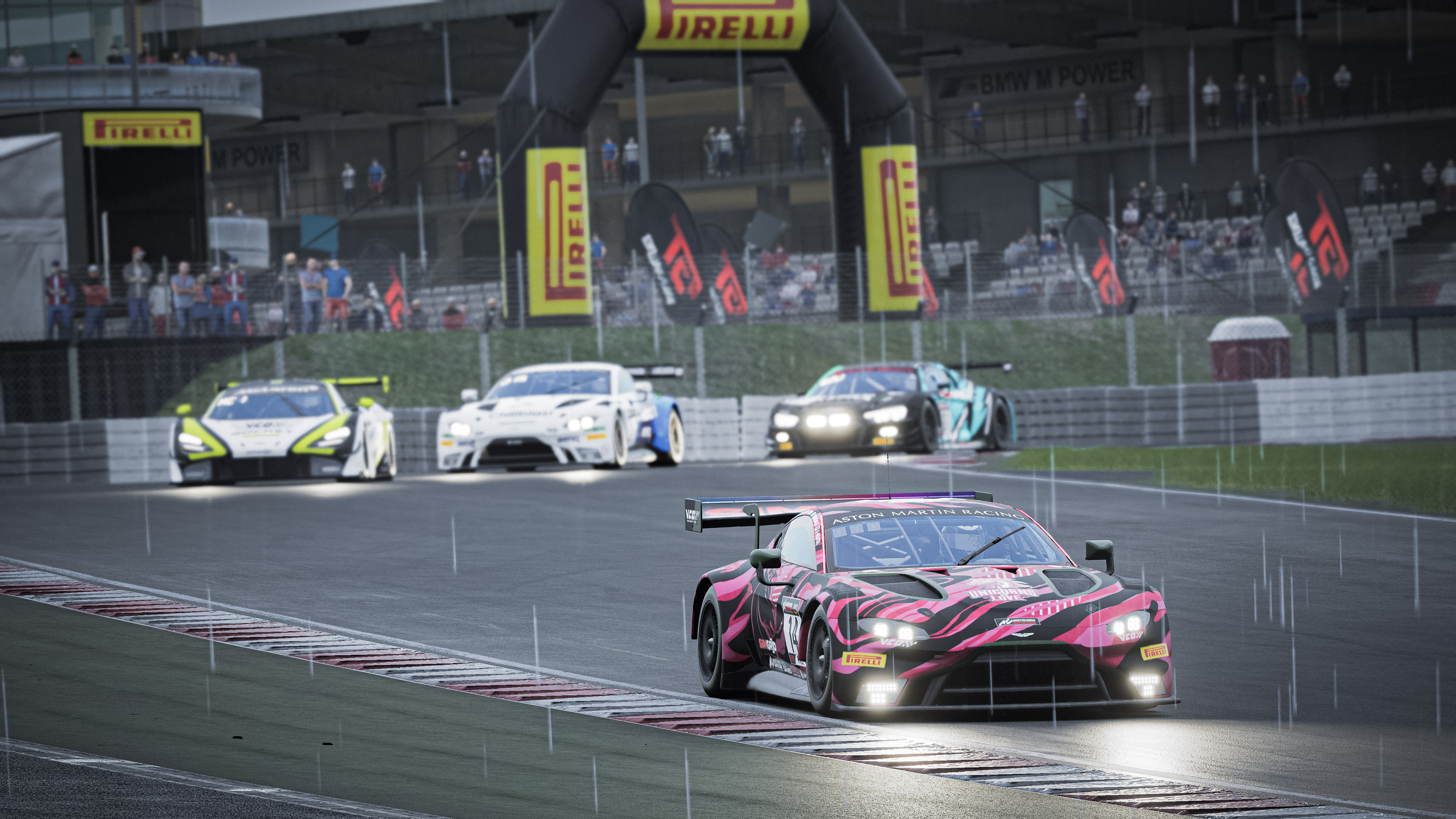 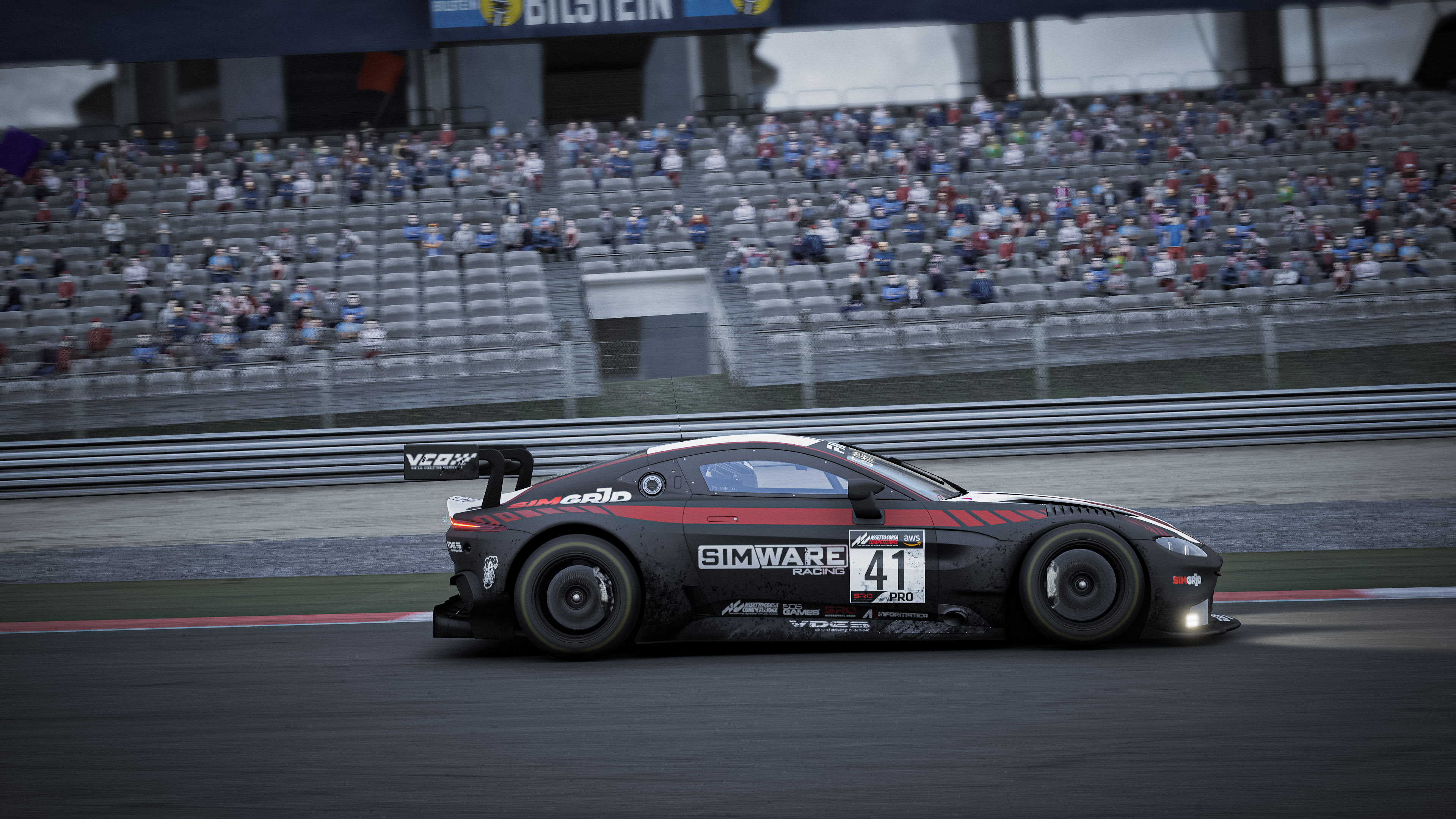 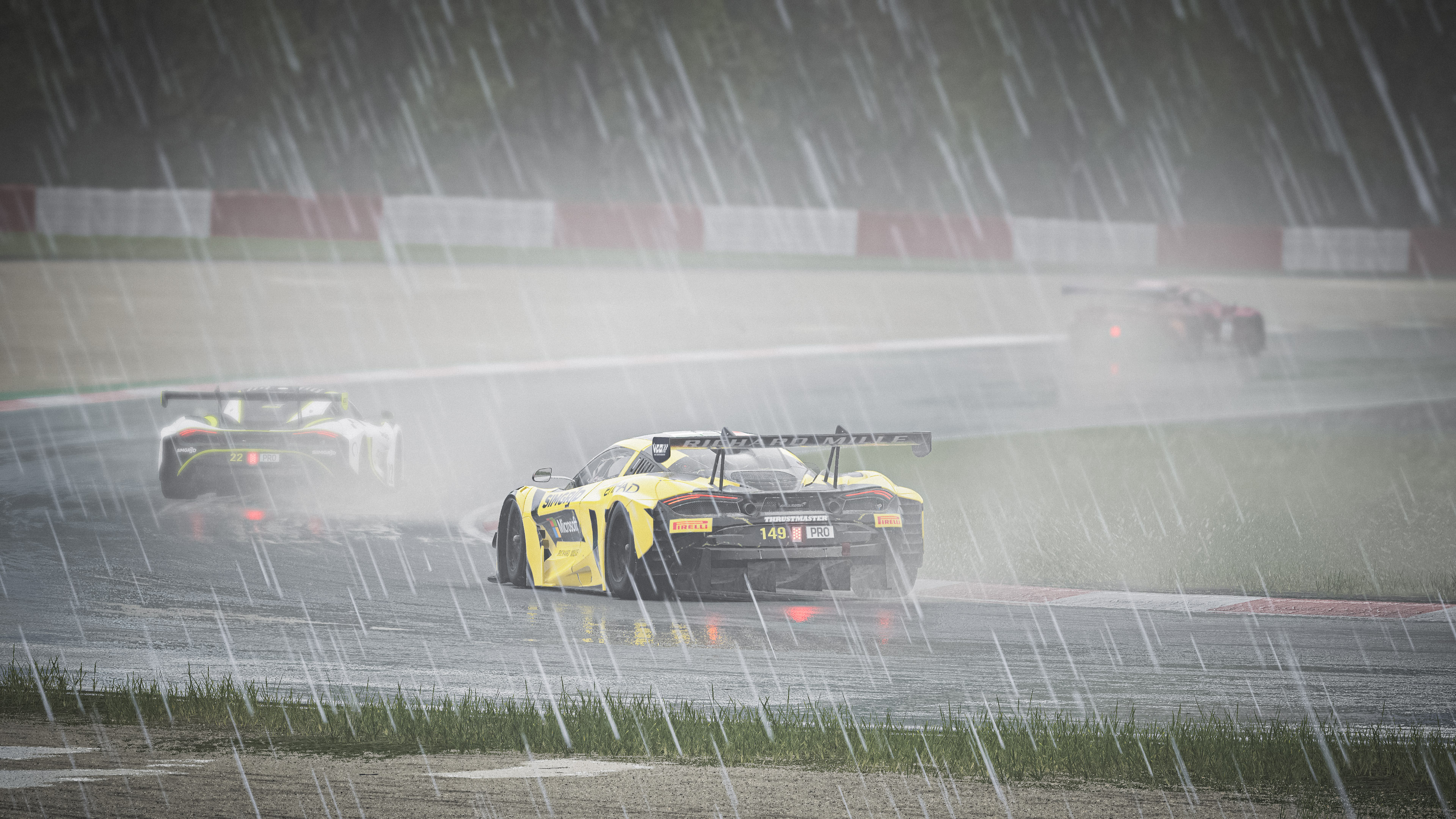 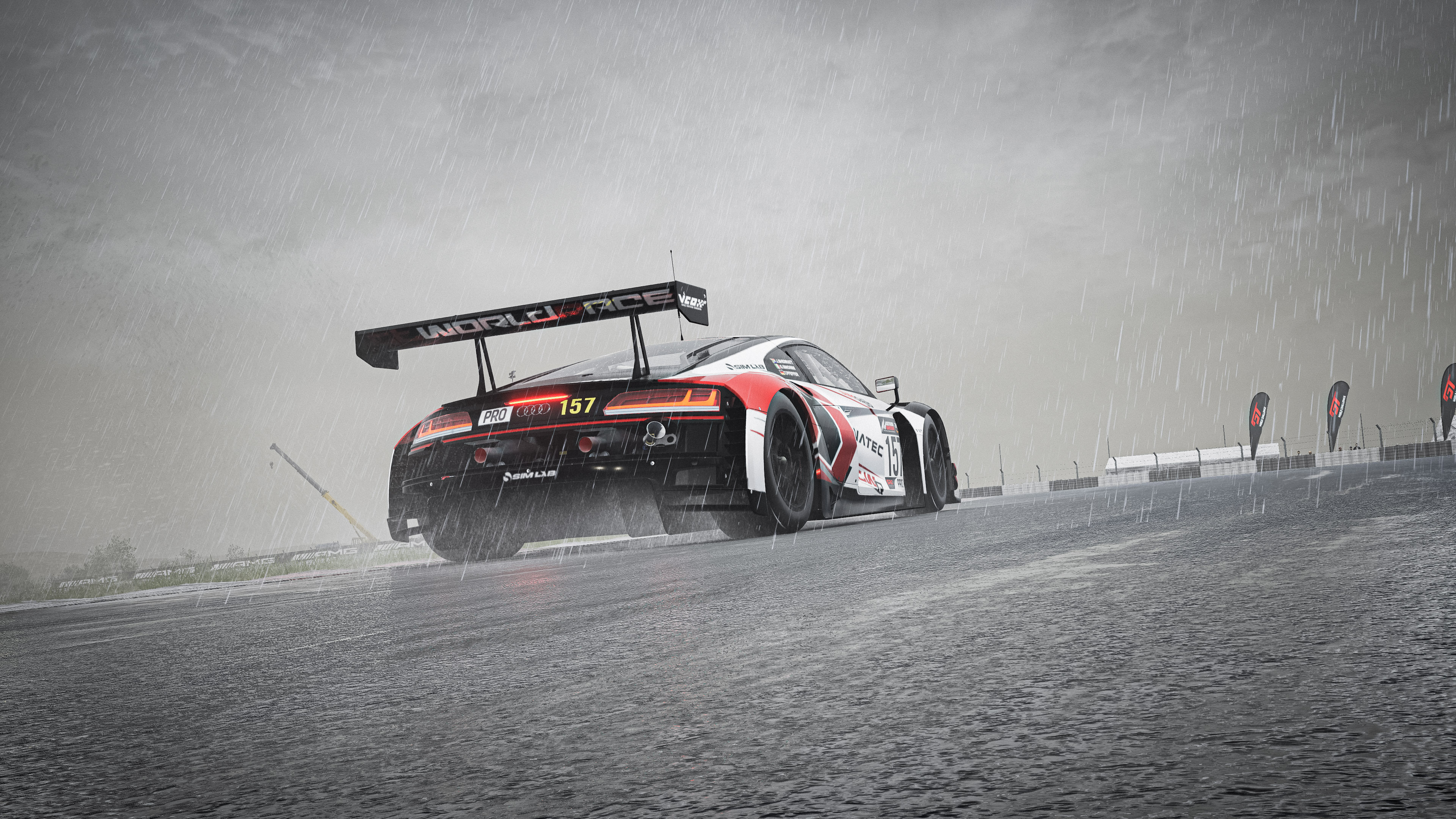 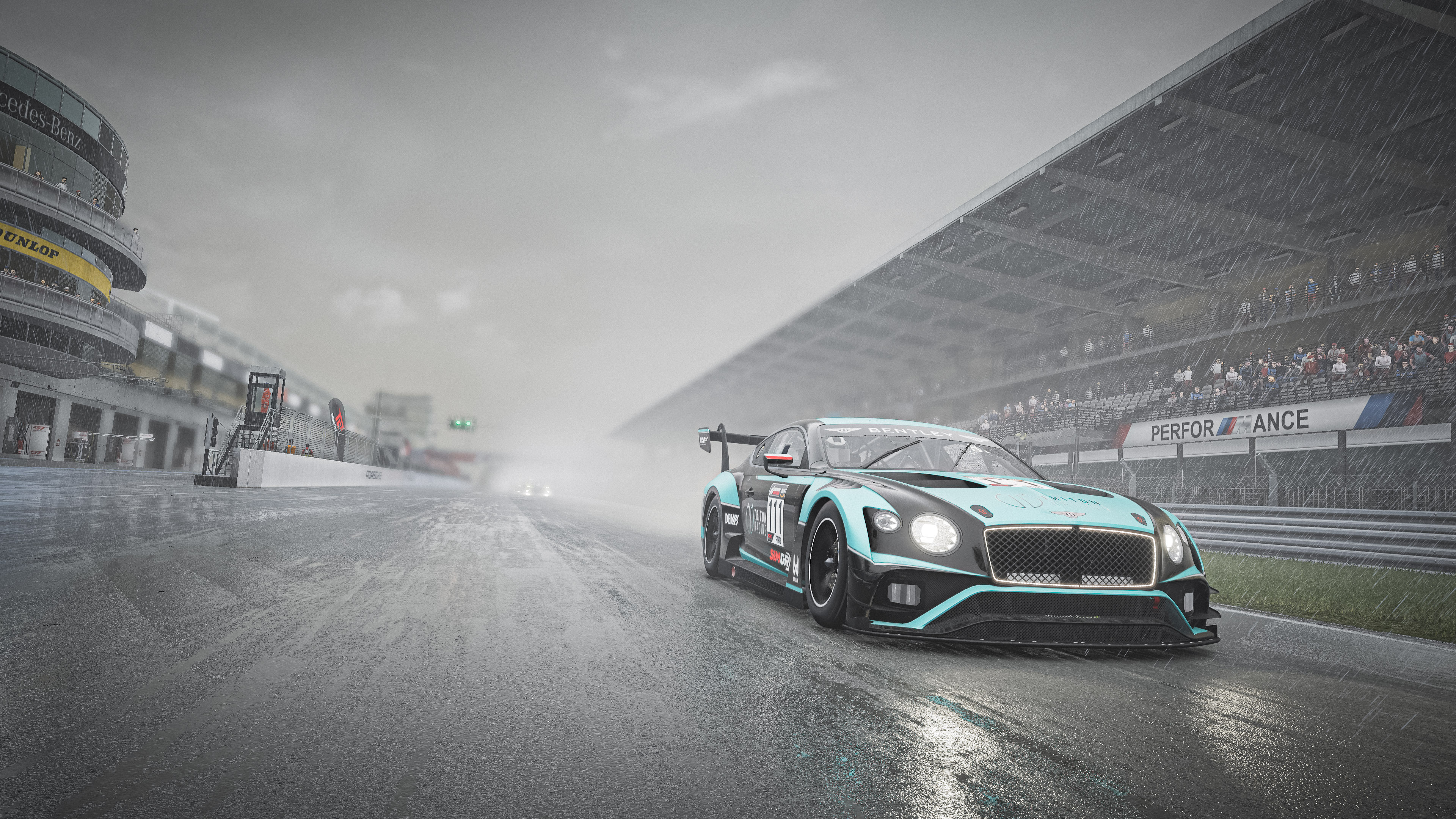 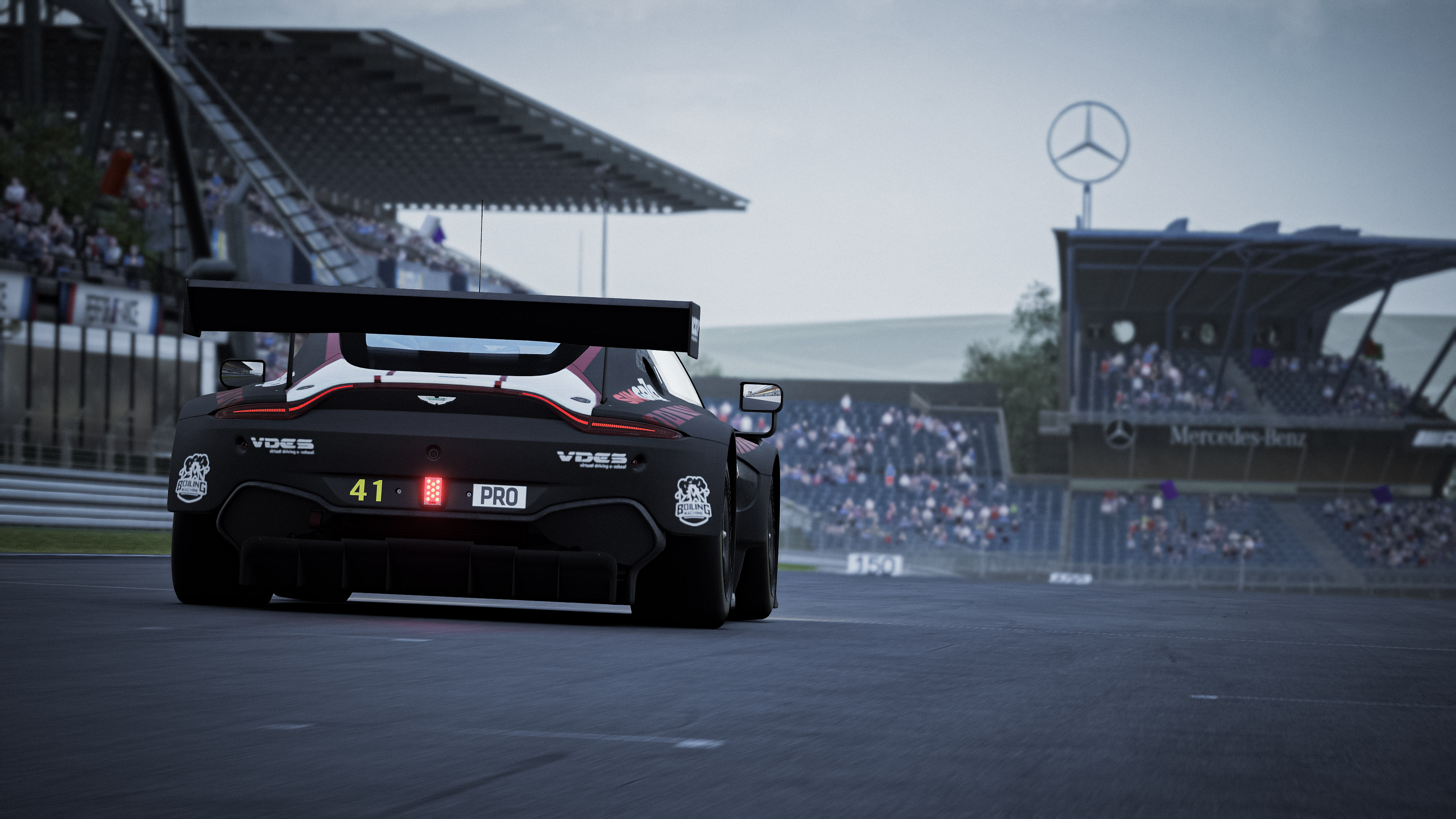