Munich – The Virtual Competition Organization (VCO) will work together with Studio 397 and the sim racing platform rFactor 2, becoming the new title partner of the ‘rFactor 2 GT Pro Series powered by VCO’. Six racing events in this popular Esports racing series are on the programme between mid-October and the end of December 2020. The related GT Challenge Series will also be “powered by VCO” for Season 2.

In the ‘rFactor 2 GT Pro Series powered by VCO’, top drivers from all over the world compete against each other in six events featuring a 15-minute sprint race and a 45-minute main race each time. The races take place on Monday evening and will be streamed live on the VCO and rFactor2 channels as well as broadcast via the media network ‘The Race’. The ‘rFactor 2 GT Pro Series powered by VCO’ starts on 12th October at 19:45hrs (CEST). To kick off, the ‘Sebring International Raceway’ is the stage for exciting racing action with some of the most impressive GT racing cars in the world.

As with each of its involvements in Esports racing, VCO is again offering participants a unique photo and video service on the VCO Media Cloud. In addition, the VCO logo will be featured prominently on all vehicles.

“For VCO it has been the goal from the beginning to get involved in Esports racing on a wide scale. That’s why I’m really looking forward to the first joint project with Studio 397 and rFactor 2,” said Florian Haasper, CEO of Virtual Competition Organisation. “The rFactor 2 GT Pro Series offered great entertainment and thrilling races last season. Now we want to help inspire even more Esports racing fans with it. We are looking forward to the start of the rFactor 2 GT Pro Series powered by VCO on Monday.”

Rene Buttler, Business Manager of Studio 397 B.V., added: “The rFactor 2 GT Pro Series powered by VCO is our prime racing championship that provides sim racing fans everywhere with exciting racing action each week. Our partnership with VCO allows us to bring the thrilling experience of sim racing to even more viewers, enabling our top drivers to reach new heights in front of an engaging audience. We are looking forward to building the championship together and turning it into the one series racing fans should never miss.”

rFactor 2 is a class leading expandable racing simulation featuring the gMotor2 high fidelity physics engine, with the capability to accurately recreate vehicle based dynamics for a multitude of road and race going machinery.At its core the platform contains a highly refined tyre model and advanced features the likes of dynamic ‘Real Road’ racing surface, day-to-night 24-hour time-of-day transitions and an immersive and physics based spectrum of weather effects. rFactor 2 has been at the very forefront of modern racing simulation development since initial release in 2013, and now under the stewardship of Studio 397 the current incarnation of the software enjoys additional gameplay enrichment features the likes of DX11 and Virtual Reality support, with continuous developments aimed at improving the graphical performance of the title, alongside the integration of an advance multiplayer competition system – capable of supporting and expanding local level and high end simulation esports within the very heart of the software. 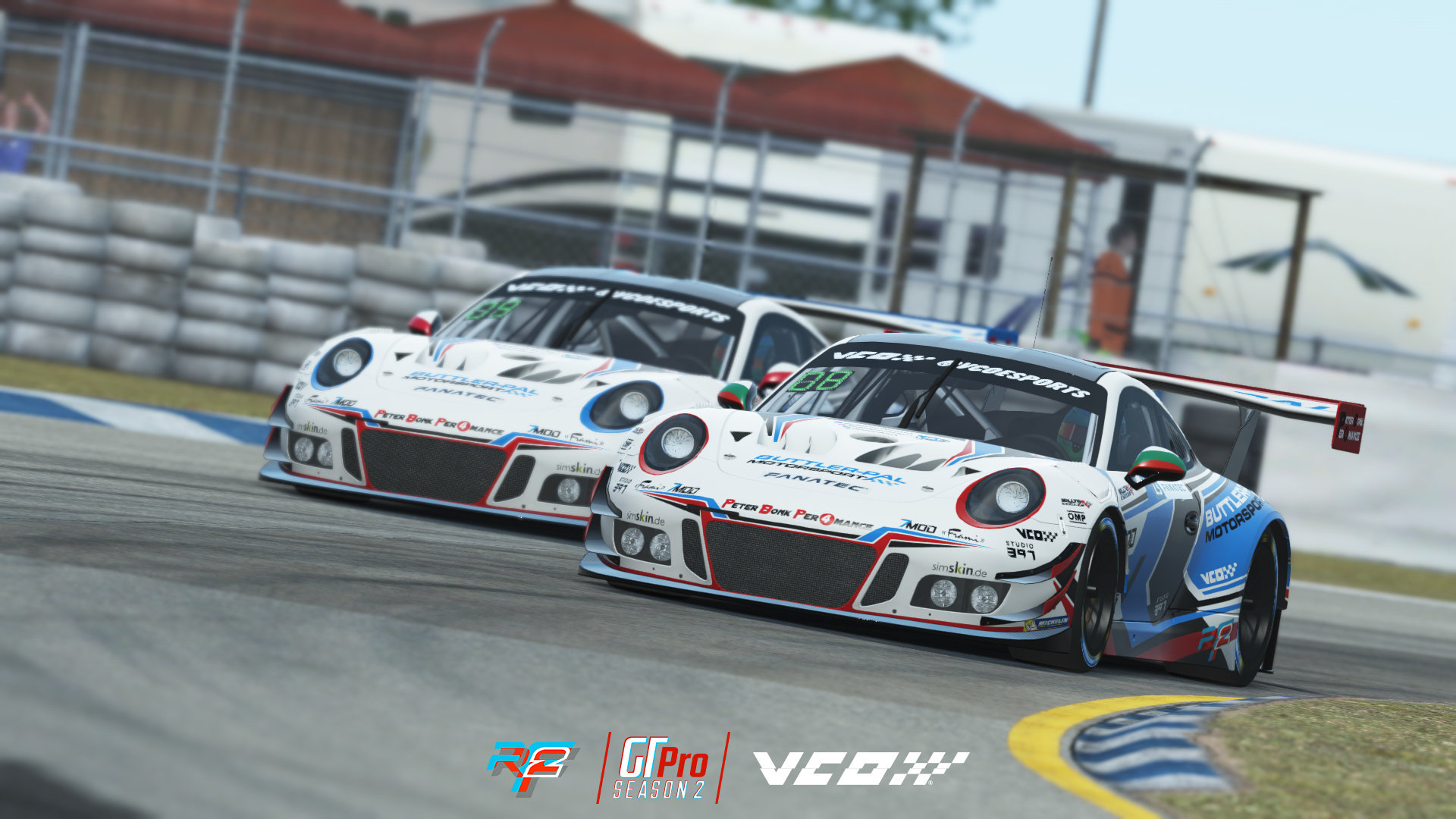 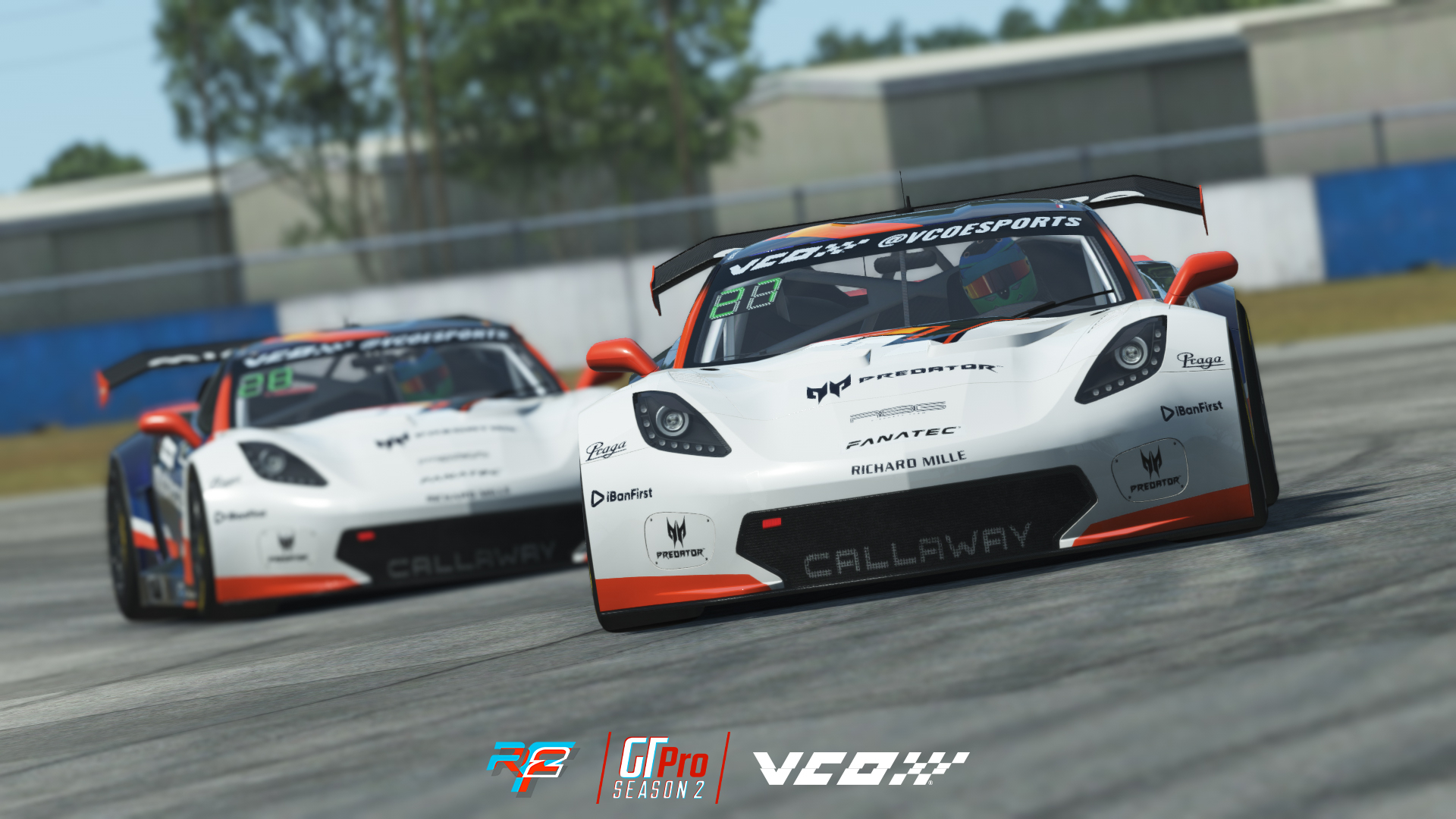