Munich – The second event of this season’s VCO Grand Slam, the iRacing Watkins Glen 6HR, provided a feast of exciting and eventful racing from minute one. After 226 laps, Arthur Lehouck and Atte Kauppinen took overall victory for MAHLE RACING TEAM in a Dallara LMP2 car. The duo finished just two seconds clear of the chasing pack. The GTD class was won by Daniel Pásztor and Louis Nahser of Williams Esports in a Mercedes-AMG GT3 car. It proved to be a tough day for the fancied teams VRS Coanda Esports and Redline.

Many of the fancied teams failed to make it through the eventful early stages. Later on in the race, the remaining cars of top teams VRS Coanda Esports and Redline also came unstuck in both the LMP2 and GTD class. For VRS Coanda Esports, only Joshua Rogers and Mitchell deJong were able to stay in touch with the leaders. However, they eventually missed out on the podium in fourth place. First, second and third place were decided in the final few laps, as MAHLE RACING TEAM were forced to battle hard before finally crossing the finish line two seconds ahead of Williams Esports Chillblast and three clear of Veloce Fanatec.

In the GTD class, Mercedes-AMG Team Williams Esports came home with a 25-second lead over Mercedes-AMG Team URANO Esports and more than a lap clear of the Logitech G Altus Esports Team. The first five positions in that class went to Mercedes teams.

Arthur Lehouck (MAHLE RACING TEAM, overall winner): “I’m so happy to win the first special event for MAHLE! We were on a different strategy with the fuel compared to the others so we knew it would be all about the last pit stop. Atte did an awesome job and had insane pace. Unfortunately, we had that little touch with our sister car but that’s racing. Sometimes, when you drive at the limit, things like this happen. Big thanks to VCO for the event, Williams Esports and MAHLE for their constant support, and Atte for his great drive!”

Louis Nahser (Mercedes-AMG Team Williams Esports, GTD class winner): “That was a good day for us. I am almost speechless after claiming my first win in such a big event for Williams Esports. Daniel had a very good start and was able to open a gap. I then focussed on saving fuel and managed the lead. To be honest, it was a relatively quiet race for us. We really enjoyed driving the new Mercedes-AMG GT3.” 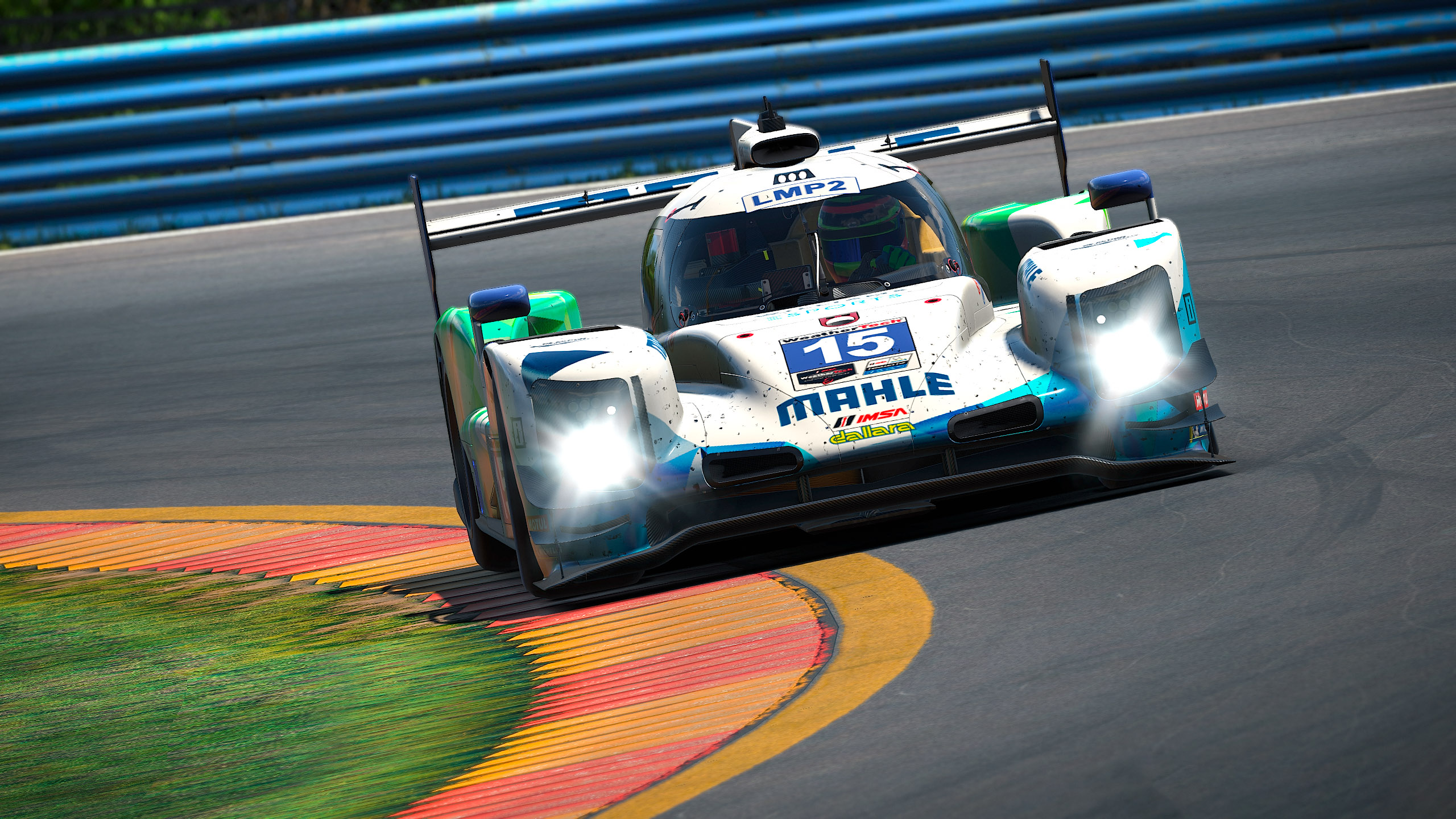 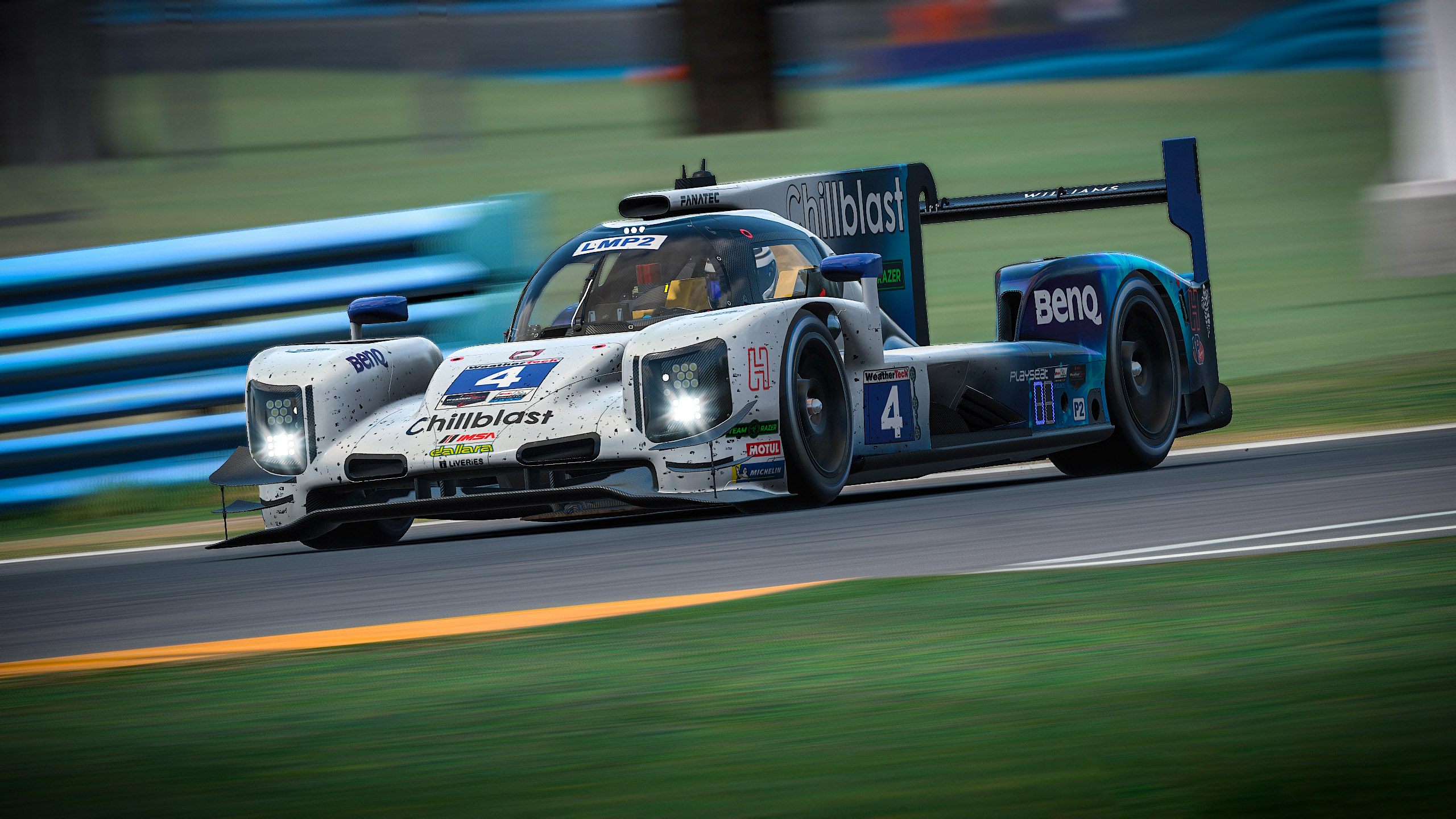 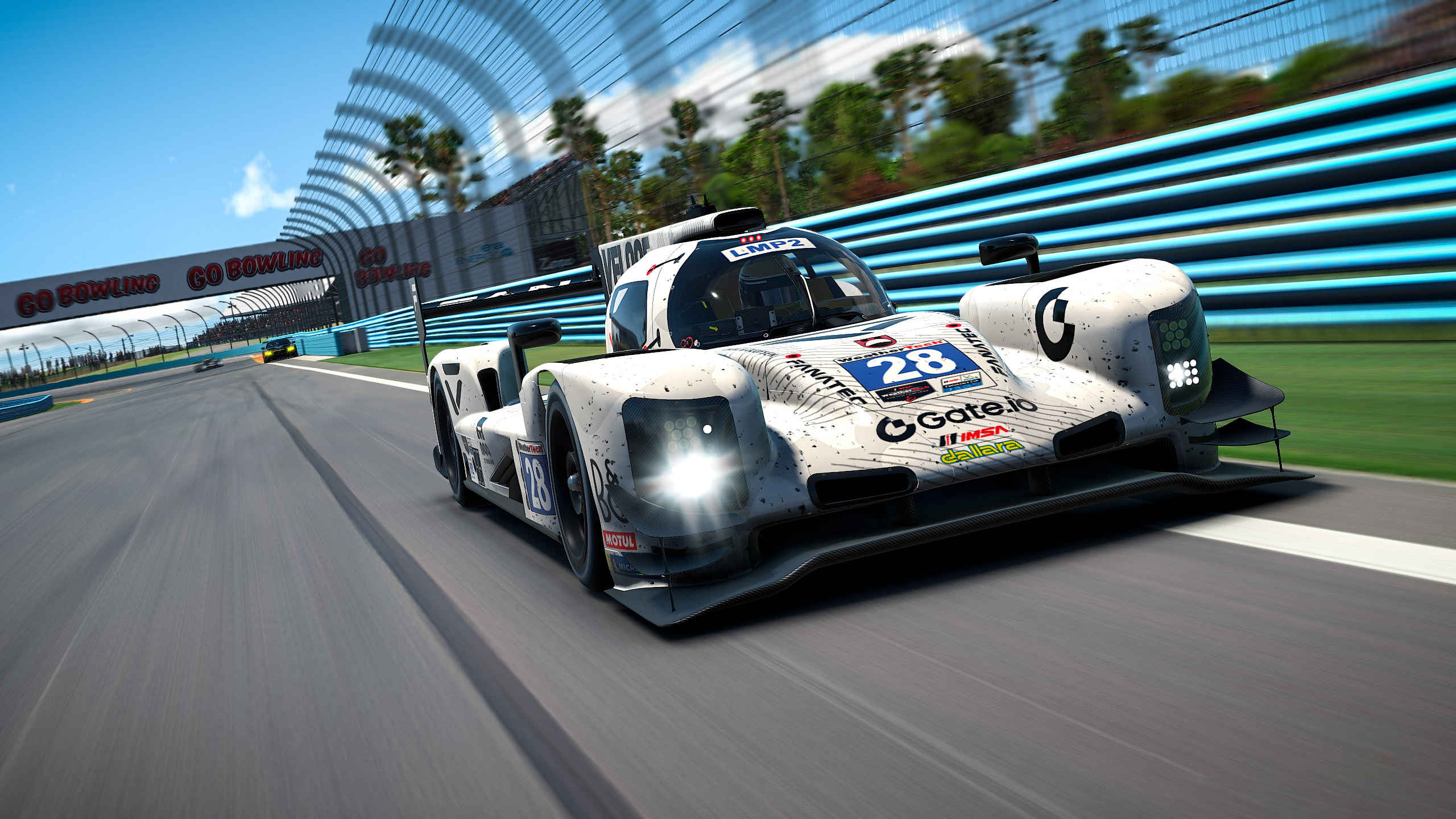 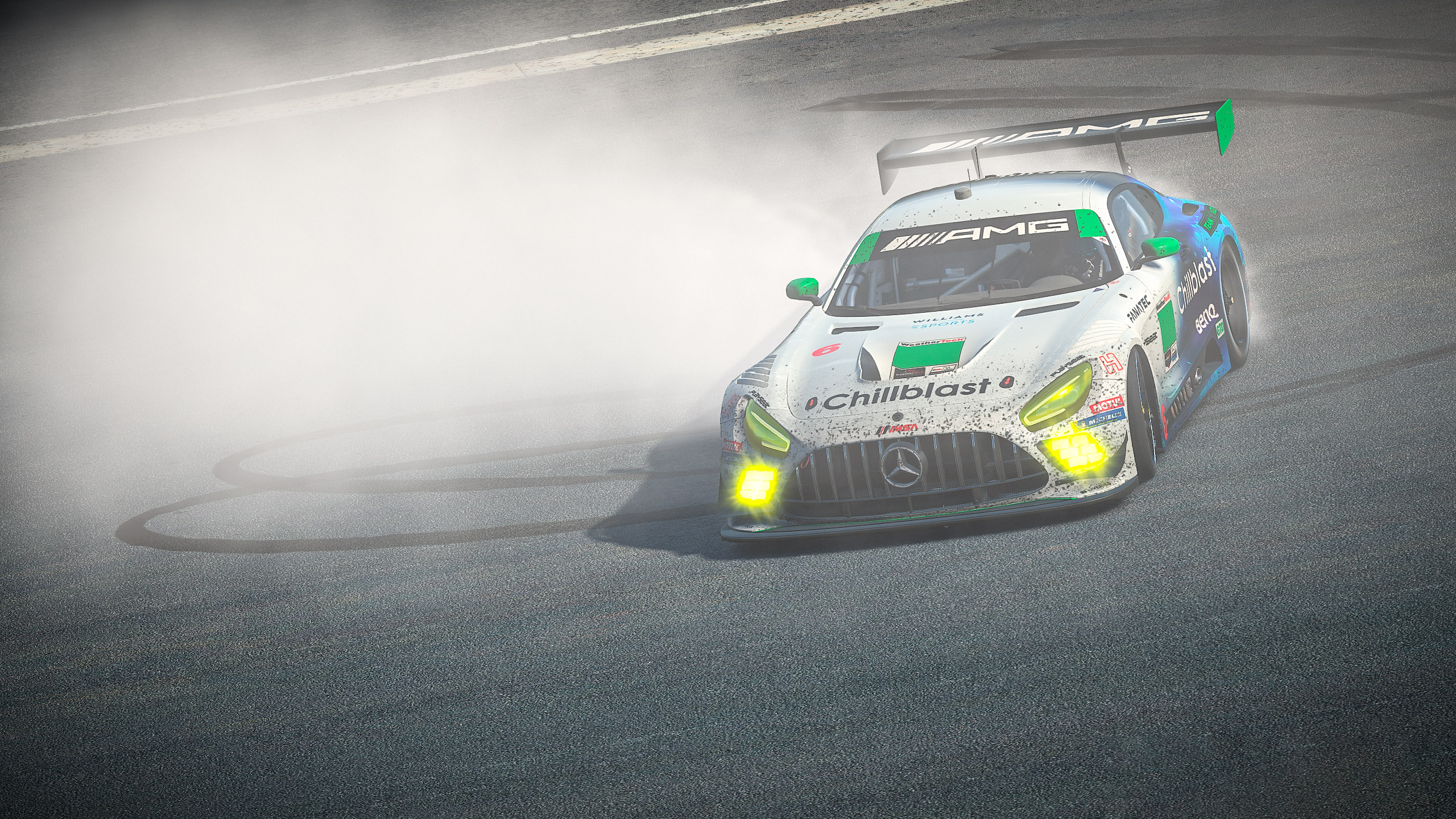 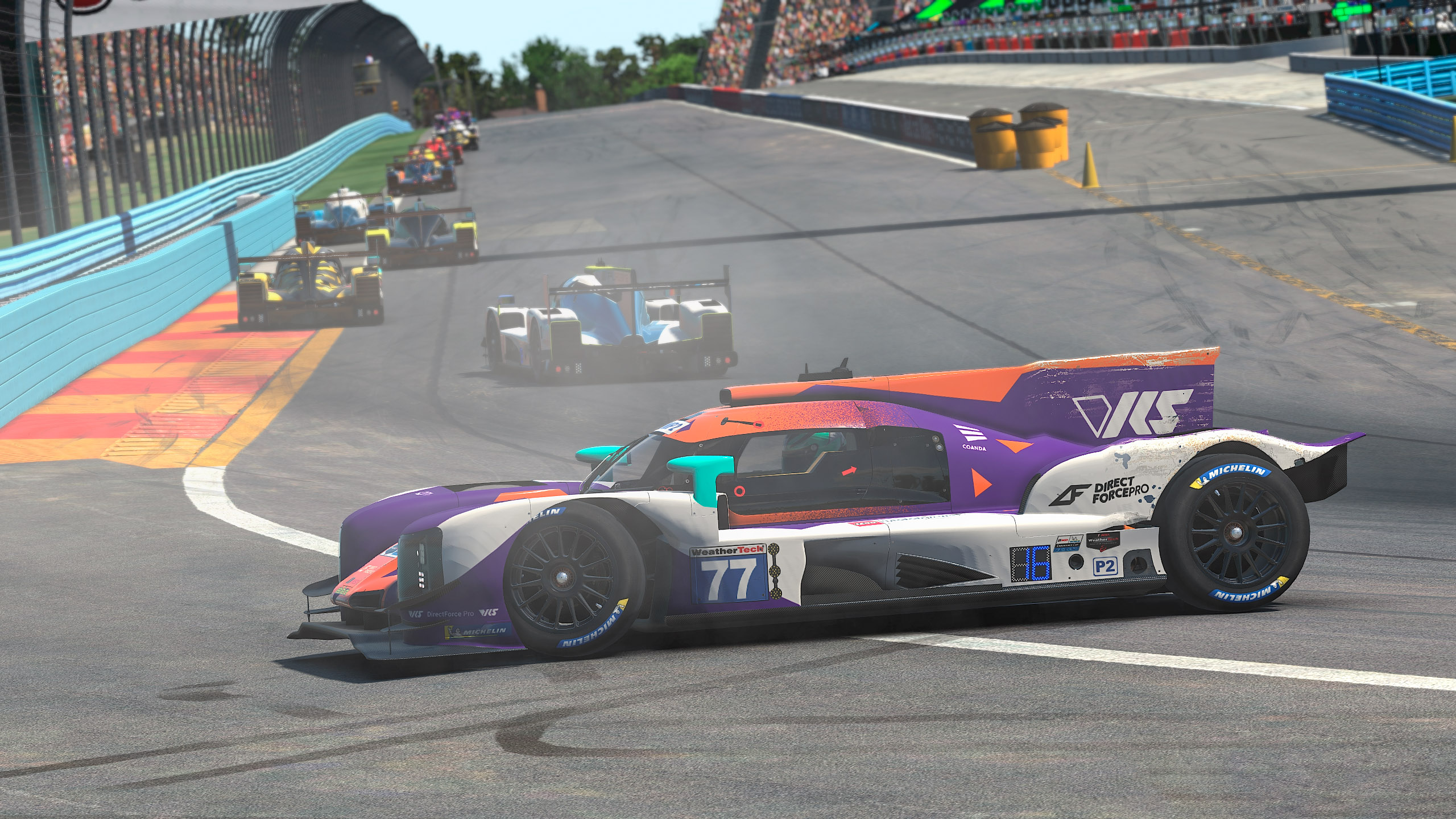 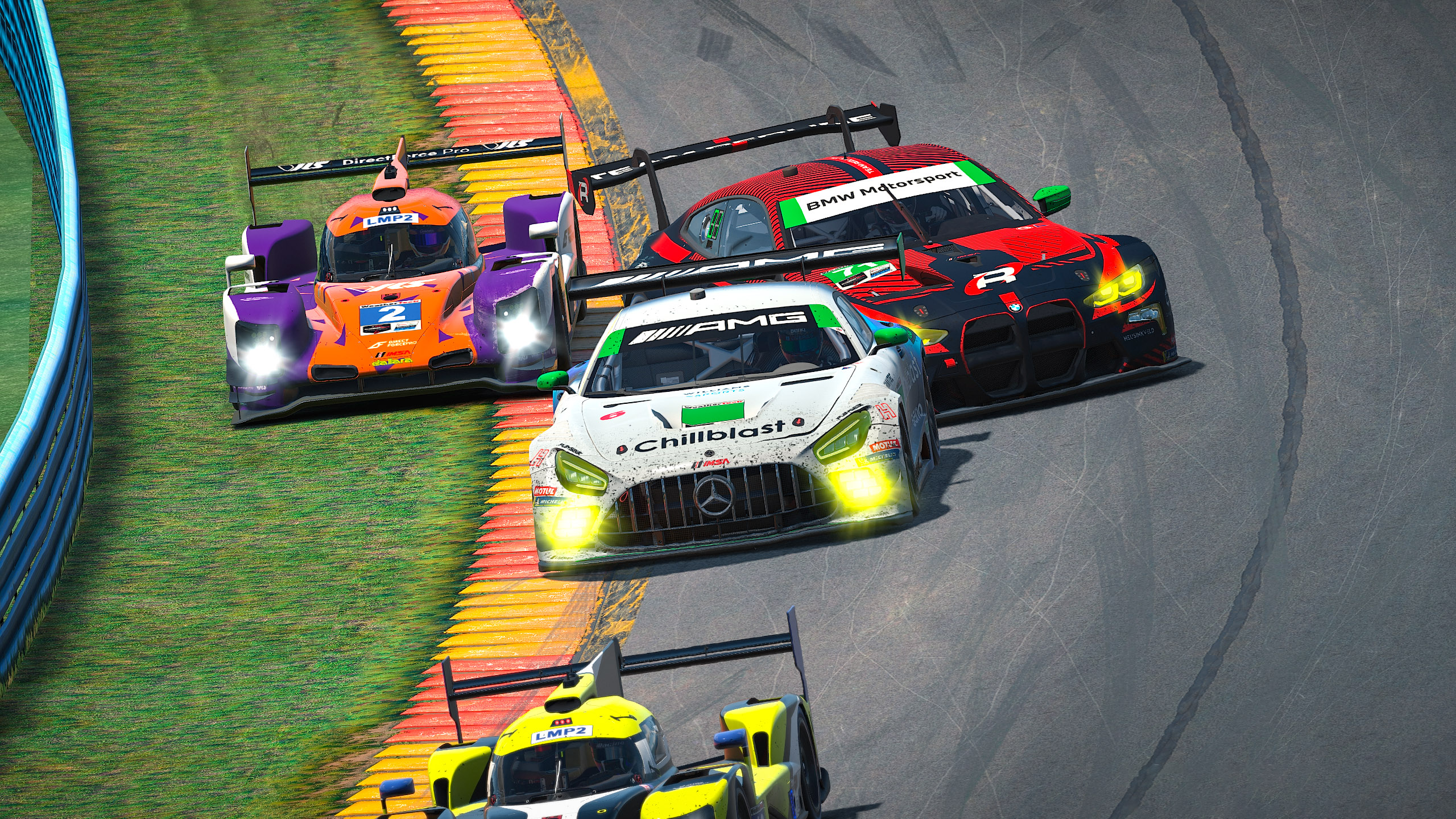 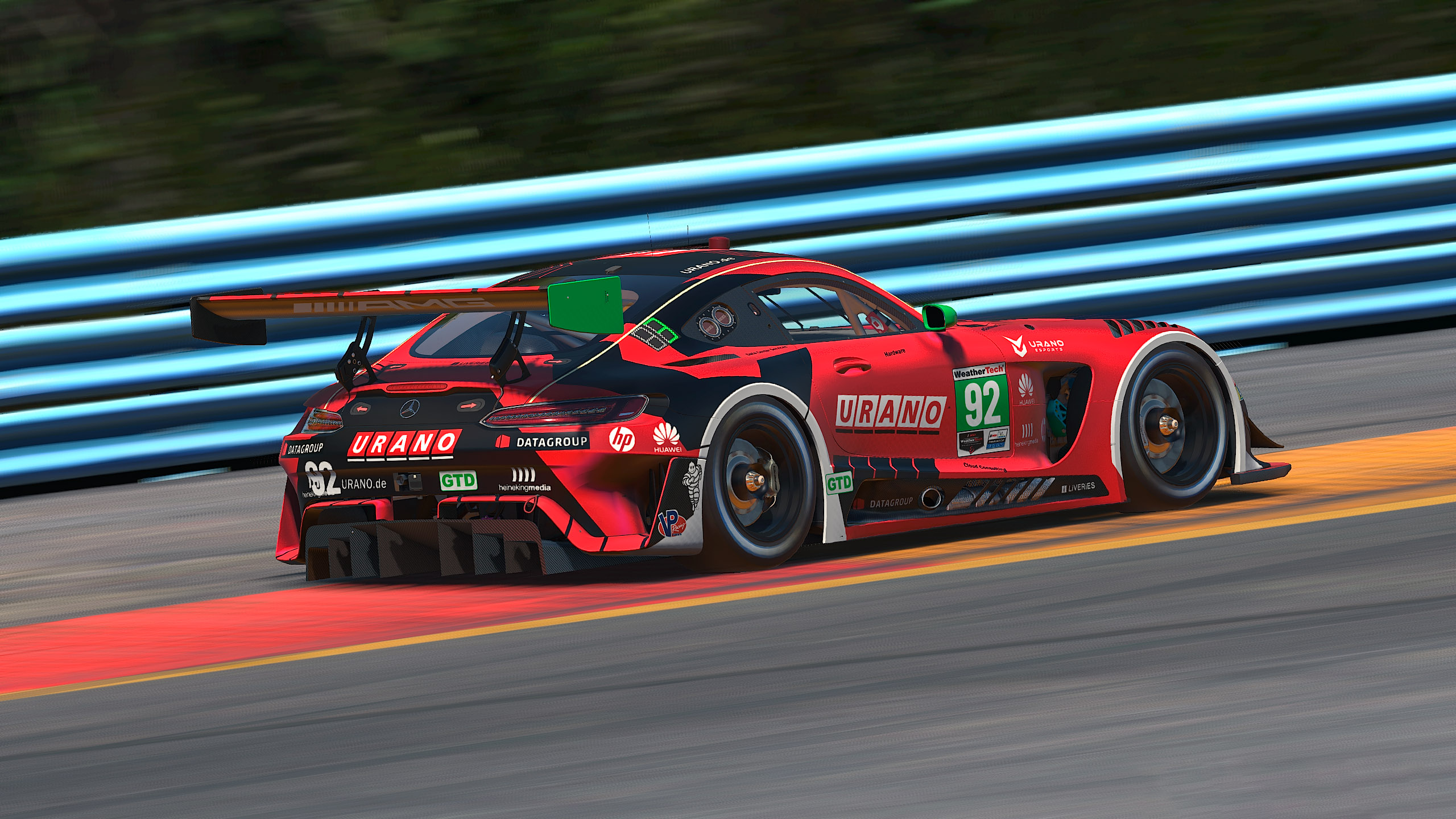 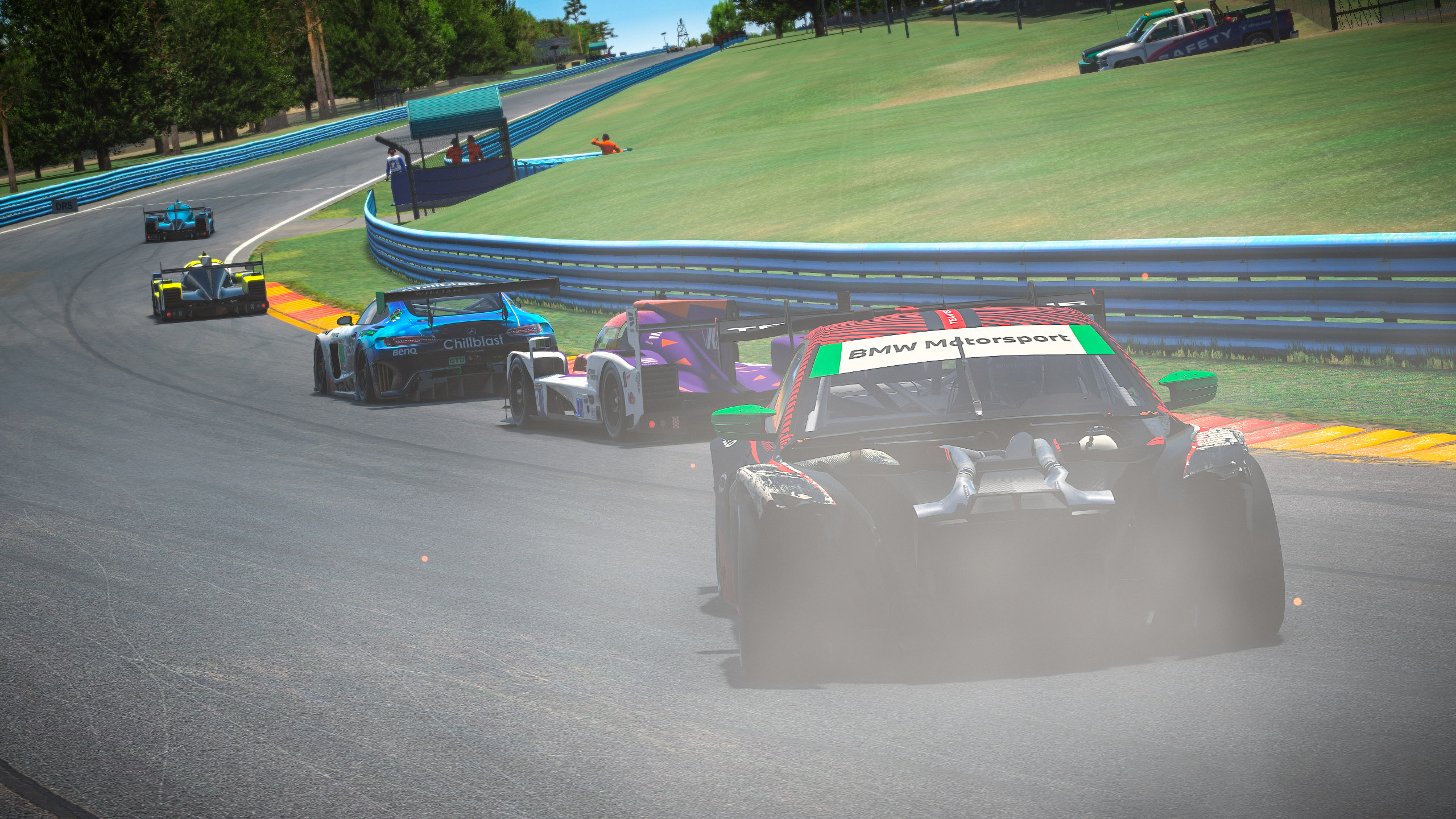