Munich – The second season of the VCO Grand Slam on the leading simulation platform iRacing gets going on Saturday (LIVE from 13:30 CET). To kick off this four-part series of ‘Special Events’, the Virtual Competition Organisation presents the iRacing 12h Sebring powered by VCO. One week after the 69th edition of the real 12 Hours of Sebring in the IMSA series, the best Esports racers in the world will meet at the ‘Sebring International Raceway’.

In addition to comprehensive coverage on its social media channels, the VCO will use the VCO Content Database to provide top-quality images from the ‘top split’ of the best drivers to all media representatives, teams and drivers. This already contains around 3,000 images from the world of Esports racing to browse through. In the live broadcast produced by RaceSpot TV, the Radio Show Limited team with legendary commentator John Hindhaugh will also be providing a sensational Esports racing atmosphere for the first time this year – just like at the real-world 12-hour race in Florida last week. This will also be the first appearance for the VCO Grand Slam trophies, which the winners of the LMP2, GTE and GT3 can look forward to receiving.

The 2021 Grand Slam opener is a special event for the VCO. The VCO Esports team started work in Munich on 1st April last year. This was followed by partnerships with some of the most important platforms, series and events in Esports racing and the consistent implementation of new ideas for this fast-growing Esports discipline. One highlight of that first year was the VCO ProSIM SERIES, which concludes on Wednesday with the eighth and final event.

In addition to the race at Sebring, VCO will also present the iRacing 24h Nürburgring on 24th/25th April. The same applies to the iRacing Petit Le Mans powered by VCO on 3rd October and the 10-hour race in Suzuka on 7th November.

Facts and figures about the iRacing 12h Sebring powered by VCO

– No Esports racer has been able to celebrate two overall wins at Sebring.

– The Radicals Online team has enjoyed overall victories in two different prototypes: 2015 with the HPD and 2018 with the C7DP. This year marks the first race appearance of the Dallara P217.

– The number of participants for the iRacing 12h Sebring has increased threefold since the first race: a total of nine splits were filled in 2015. Last year, teams competed in main timeslots in no fewer than 27 splits.

– Three teams have already recorded multiple triumphs in a GT class. So far, only the Pure Racing Team in 2018 pulled off the feat of winning both the GTE and the GT3 class.

– Vendaval Simracing and Coanda Simsport are the most successful teams at the iRacing Special Event at Sebring, with three class wins each. 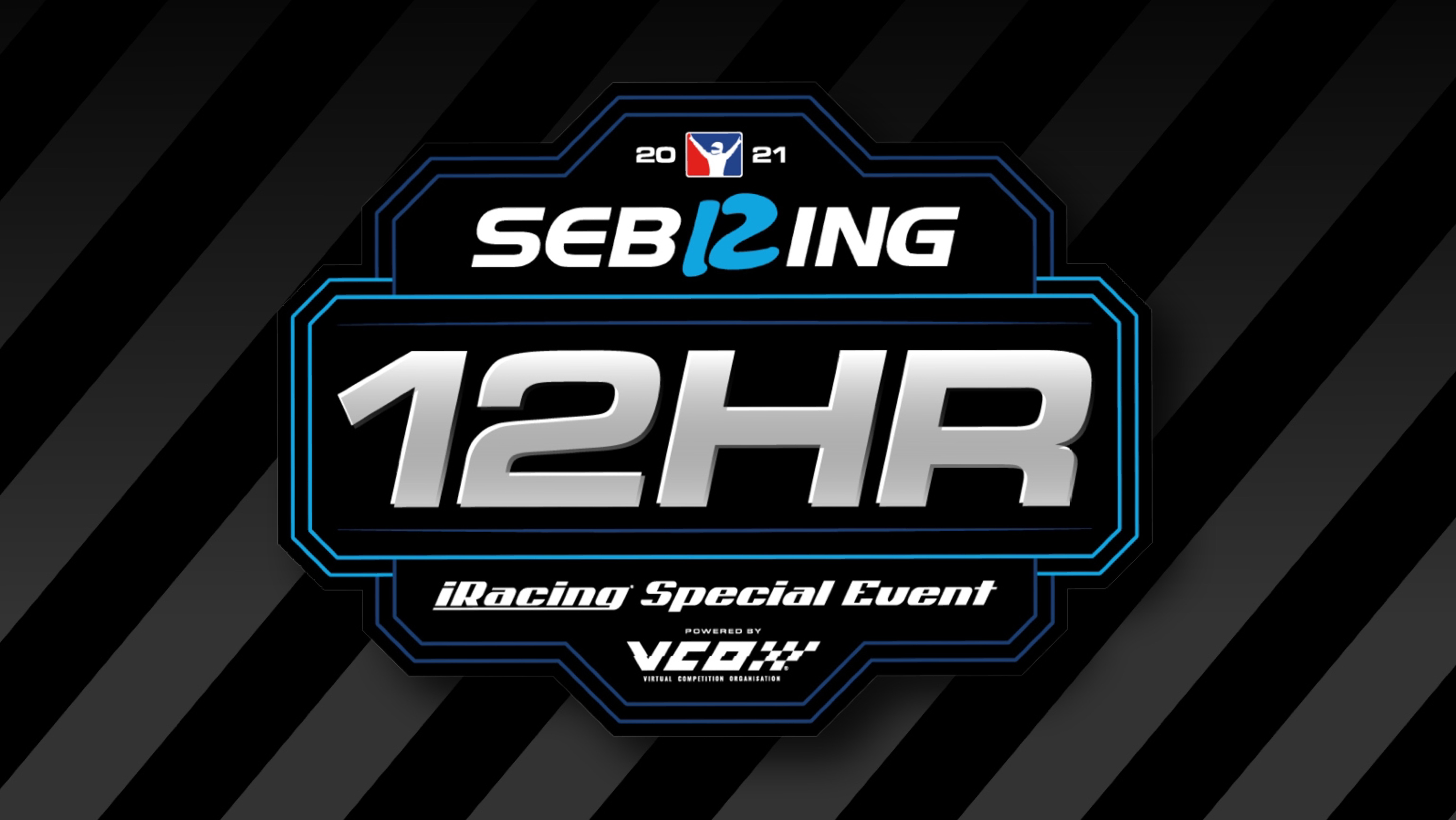 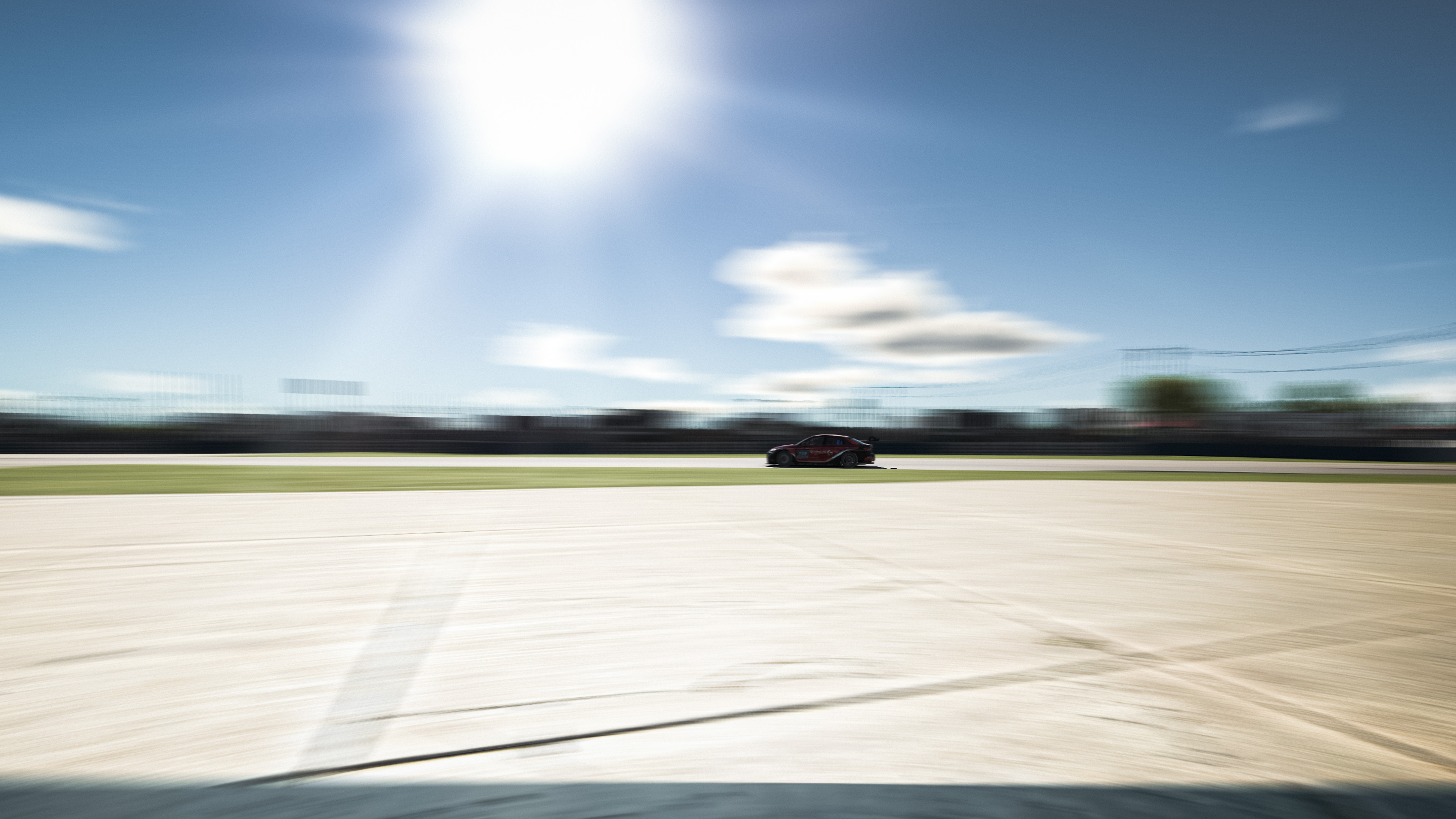