For long stretches of the race, everything pointed towards a dominant victory for VRS Coanda Simsport. Joshua Rogers, Mitchell deJong, Mack Bakkum and Tommy Østgaard held a commanding lead in their Porsche. However, they then had a crash that required a long break for repairs. This allowed Team BMW Bank to take the lead for the first time – a lead they refused to give up, despite coming under a lot of pressure from BMW Team Redline. Kaschube brought the car home in first place for the crew that finished runner-up last year. As well as the crash, VRS Coanda Simsport also suffered a disconnect. Because of this they eventually had to settle for fifth place. The Williams Esports team finished third in their Mercedes to complete the podium.

In the Porsche 992 class, Team Redline led as the race headed into the night. However, they dropped back to second place after a crash. Victory went to Tuomas Tähtelä, Matti Sipilä, Valtteri Alander and Lassi Juurinen from the KOVA team. Apex Racing Academy took third place. The GT4 class produced a thrilling battle between URANO eSports and the MAHLE RACING TEAM for much of the race. Only towards the end was the BMW M4 GT4 of URANO eSports, with drivers Ole Steinbraten, Niclaus Laubisch, Sebastian Schmalenbach and Constantin Tscharf, able to pull clear. The T3 Motorsport by Maniti team crossed the finish line in third place. Victory in the TCR class went to Team Heusinkveld with a lead of almost a lap over Majors Garage FSR and Marshmallow Racing. Alternating at the wheel of the virtual Hyundai were Marcel Tie, Patrick Kubinji, Christian Schmitz, Stefan Schella and Tom Vallenthini.

Kay Kaschube (Team BMW Bank, overall winner): “A fantastic victory! Our strategy was decisive in the final few hours. We noticed that we were lacking a little pace with a full tank, so we decided to reduce the length of our stints. That was necessary in order to win, and paid dividends, even though it was a very close battle with Max Benecke and Redline in the end.”

Bruno Spengler (Team BMW Bank, overall winner): “I am thrilled with this win – possibly the most difficult to achieve on iRacing. For weeks, the whole team has put in an incredible amount of work. The set-up, the strategy – the guys did a fantastic job. Thank you and congratulations to everyone!”

Valtteri Alander (KOVA, winner Porsche 992 class): “That was far from an easy win. After Team Redline’s crash, we had a one-minute lead and things were looking good. Matti then took over in the car, but he had issues with his screen after one or two laps. This forced him to pit, and I had to unexpectedly do another stint, which involved a close battle with Diogo Pinto. I was not prepared for that. It is an indescribable feeling to win this race.”

Niclaus Laubisch (URANO eSports, winner GT4 class): “Unbelievable! That was our very first race in the GT4 class – and we had a virtually perfect day. We just had a little collision at the start, otherwise everything went smoothly. We decided against GT3, because we feared we would not be in the Top Split there. And we all really enjoyed the GT4 class.”

Marcel Tie (Team Heusinkveld, winner TCR class): “This is the biggest race for us every year. As a Nordschleife fan, it is fantastic to have won here twice in a row. We quickly adapted to the Hyundai, which is a new car in the TCR class. It is very easy to drive.” 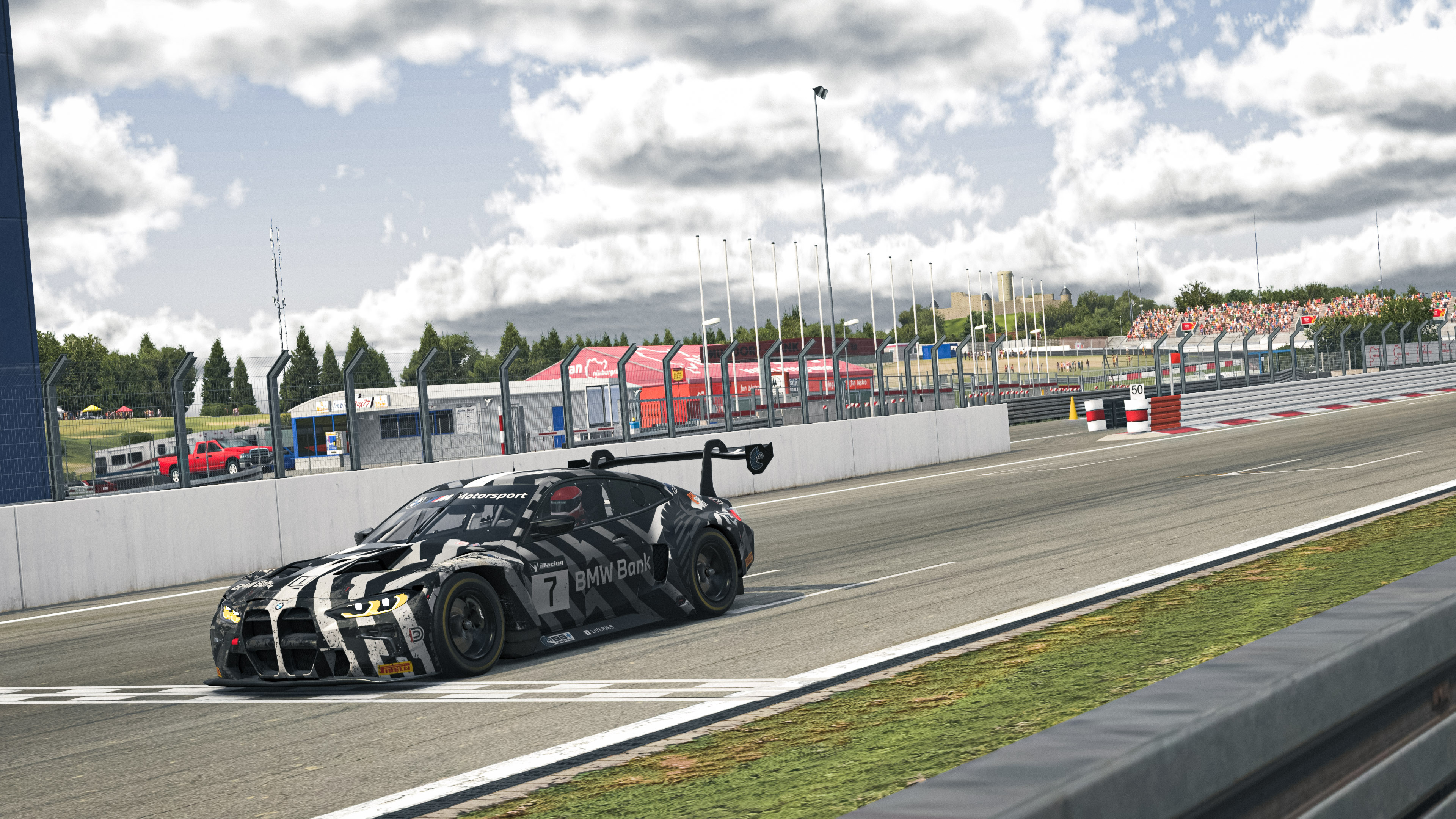 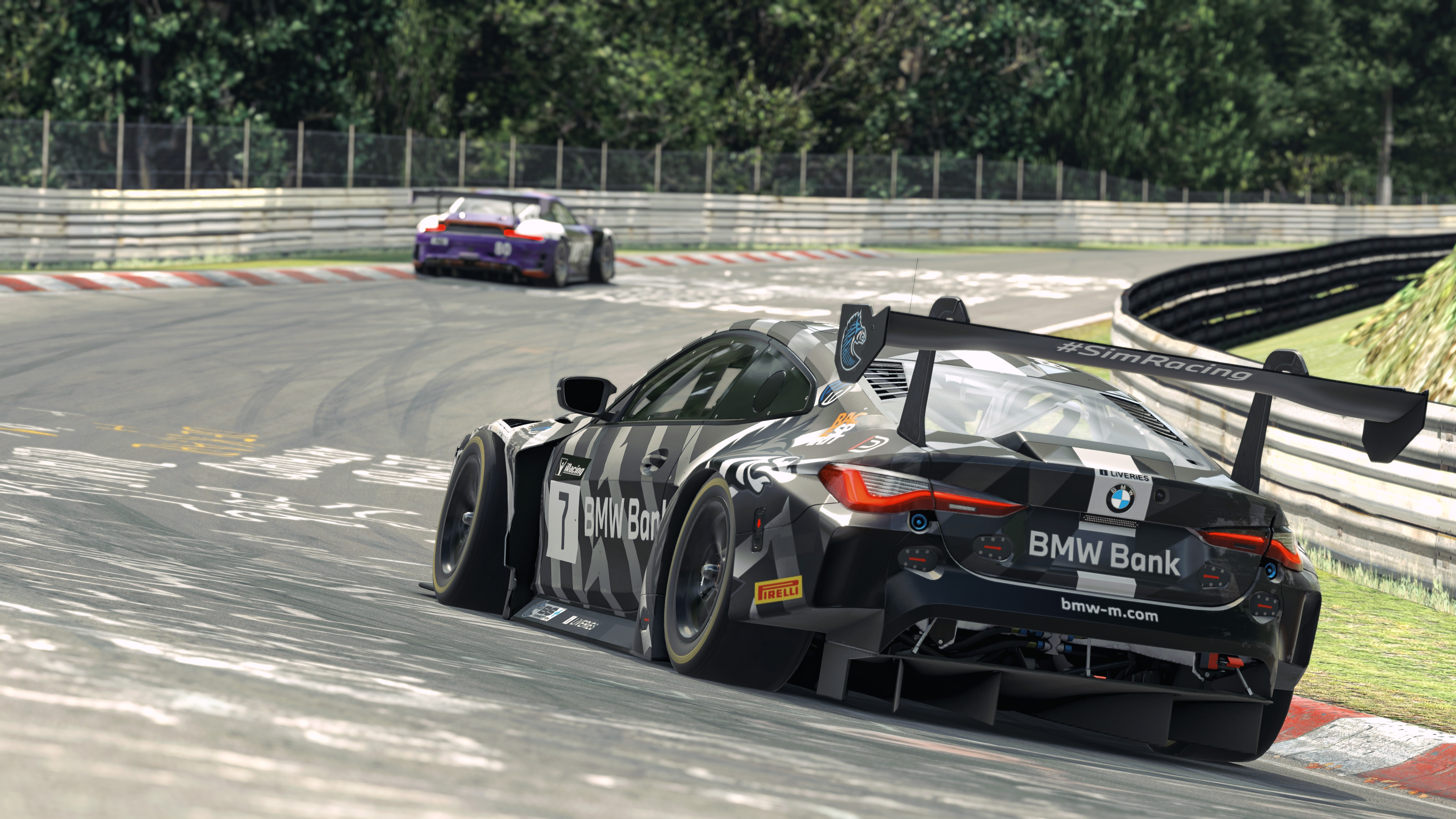 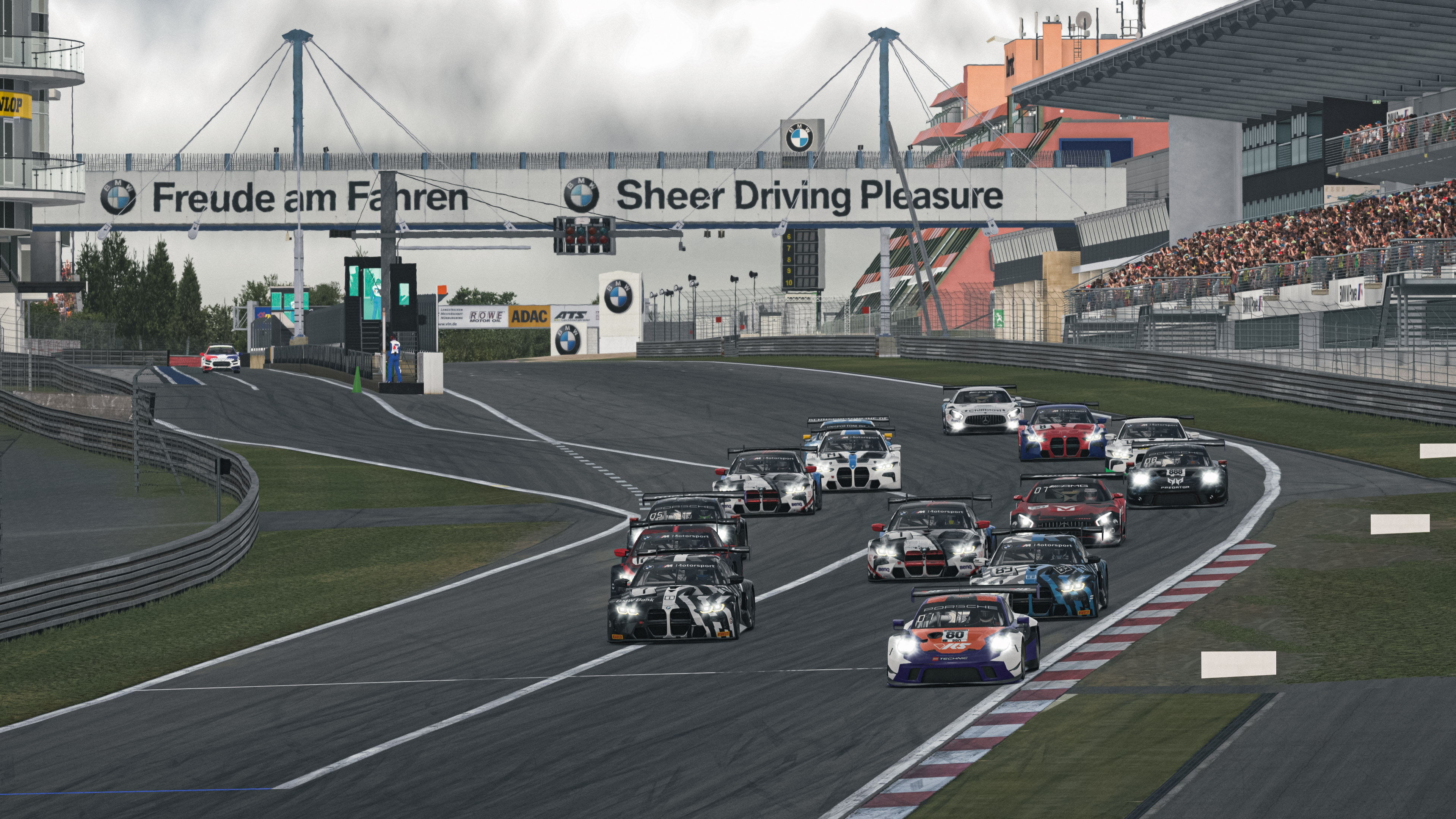 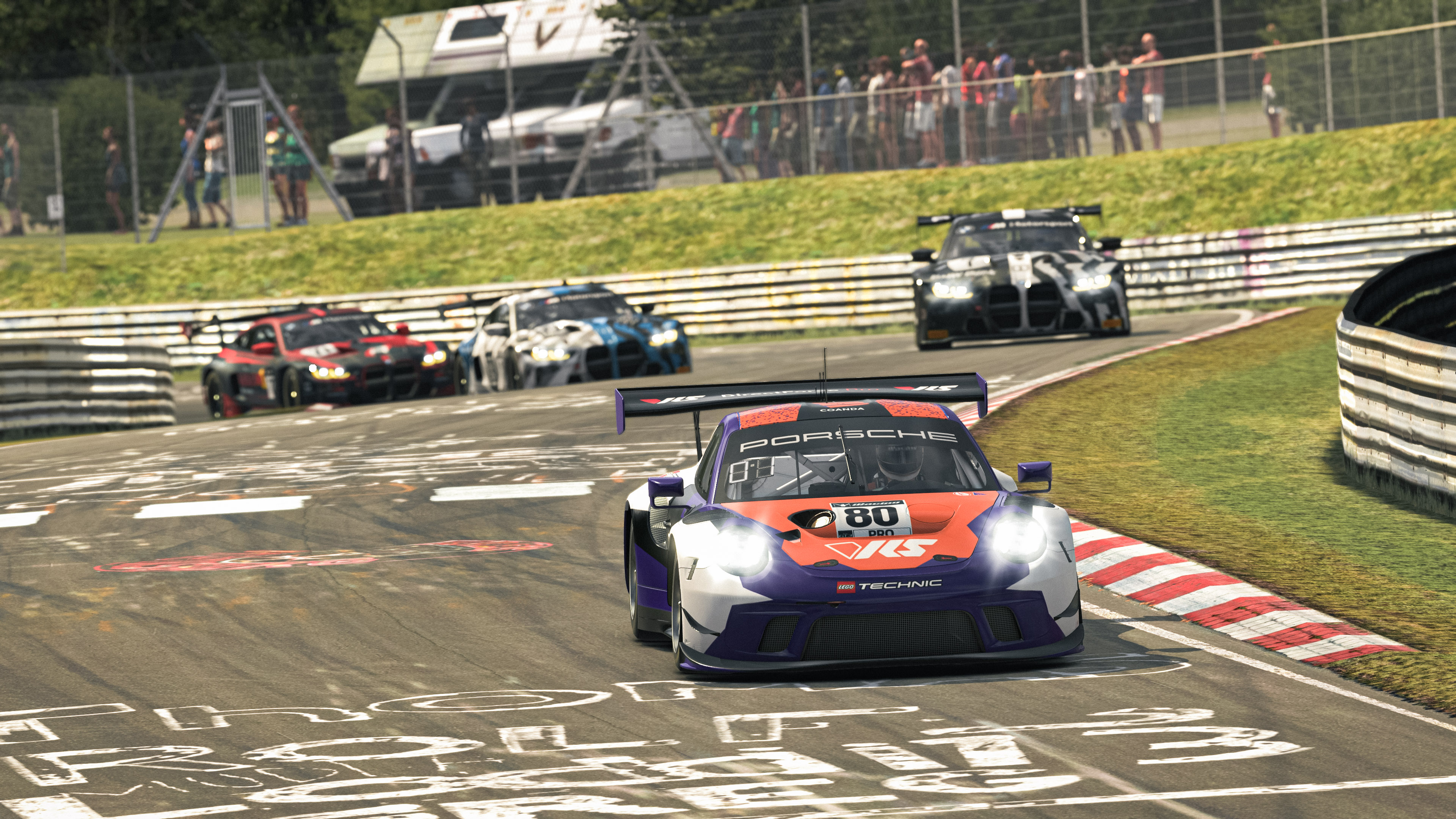 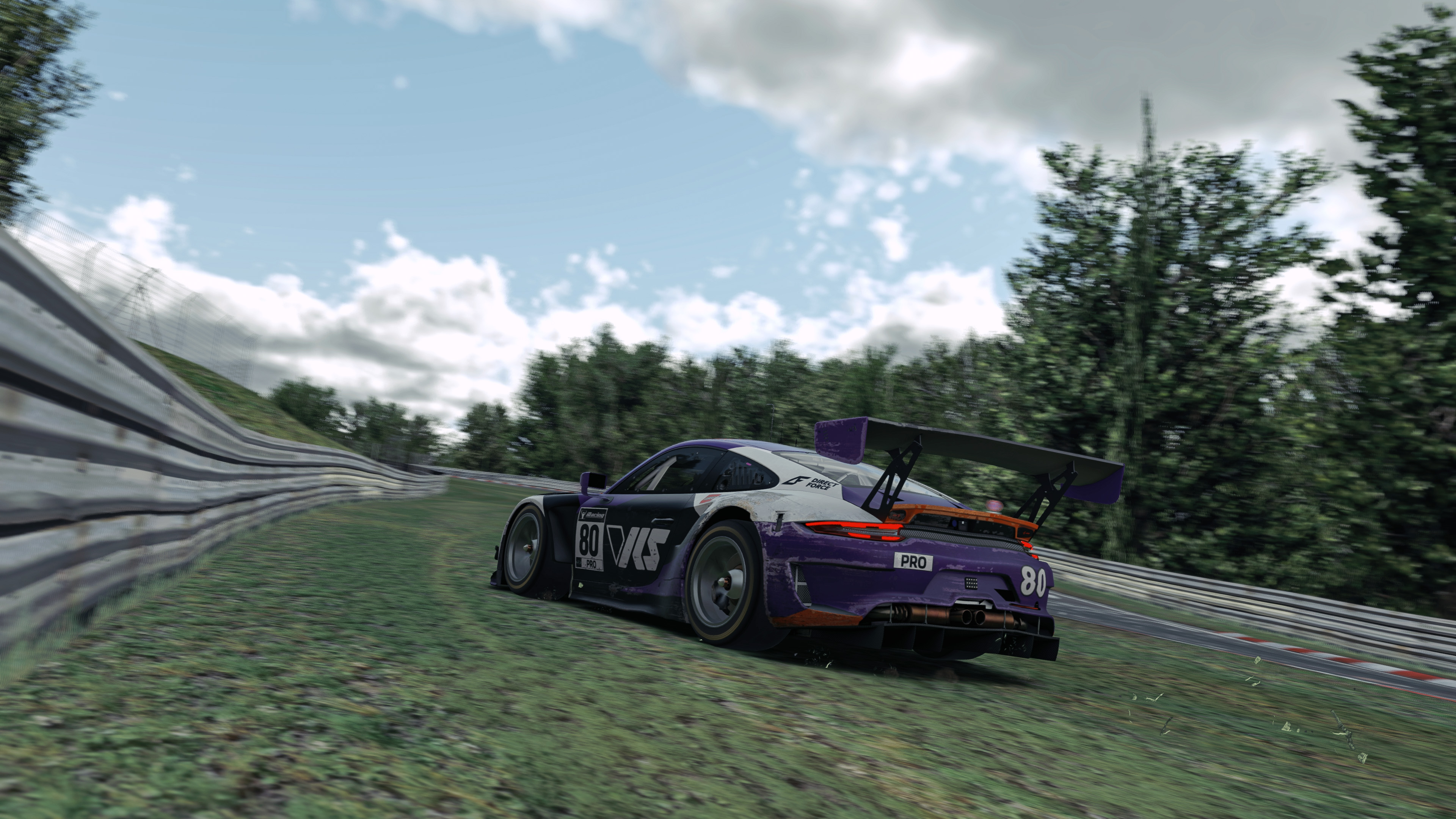 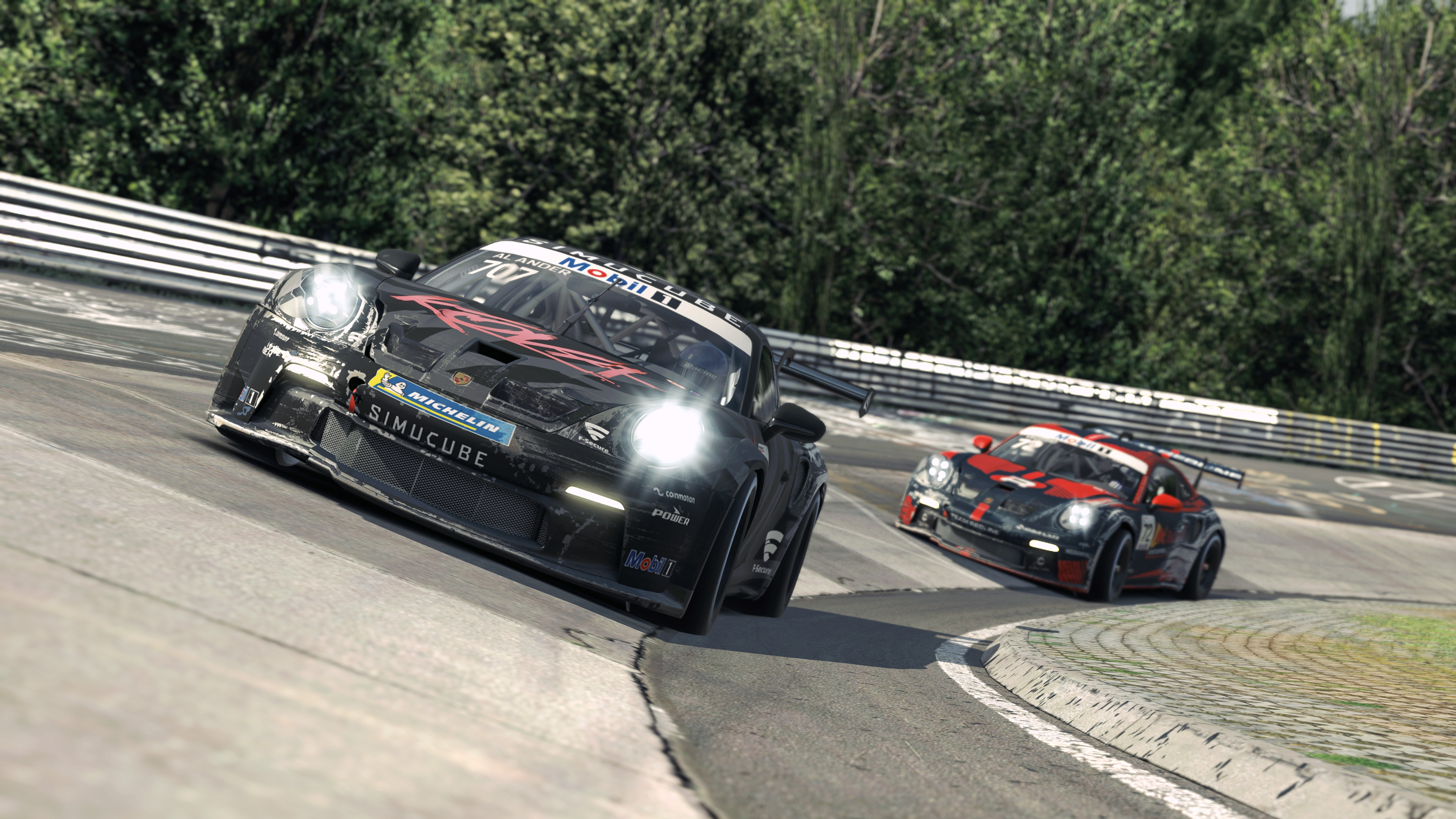 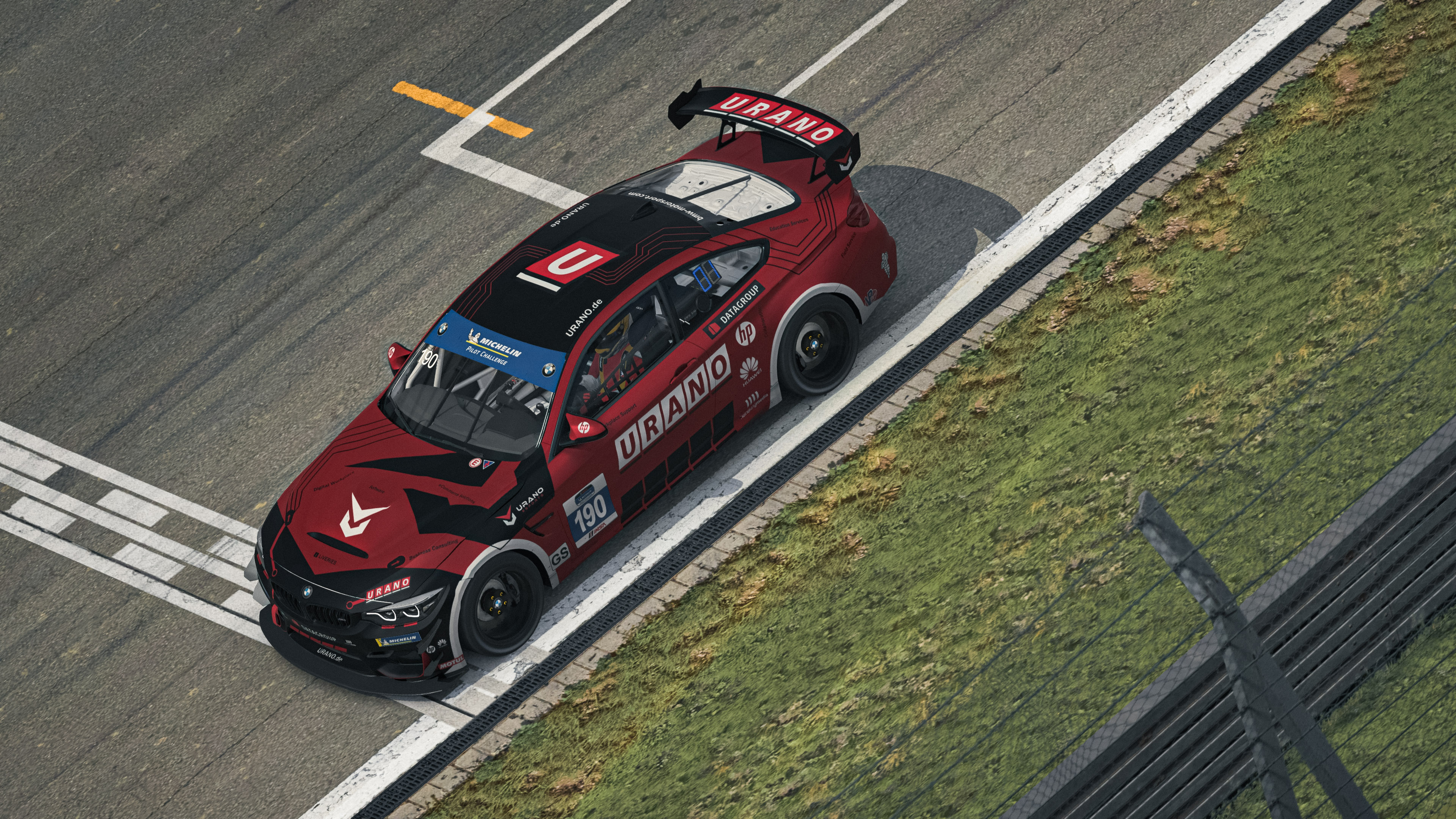 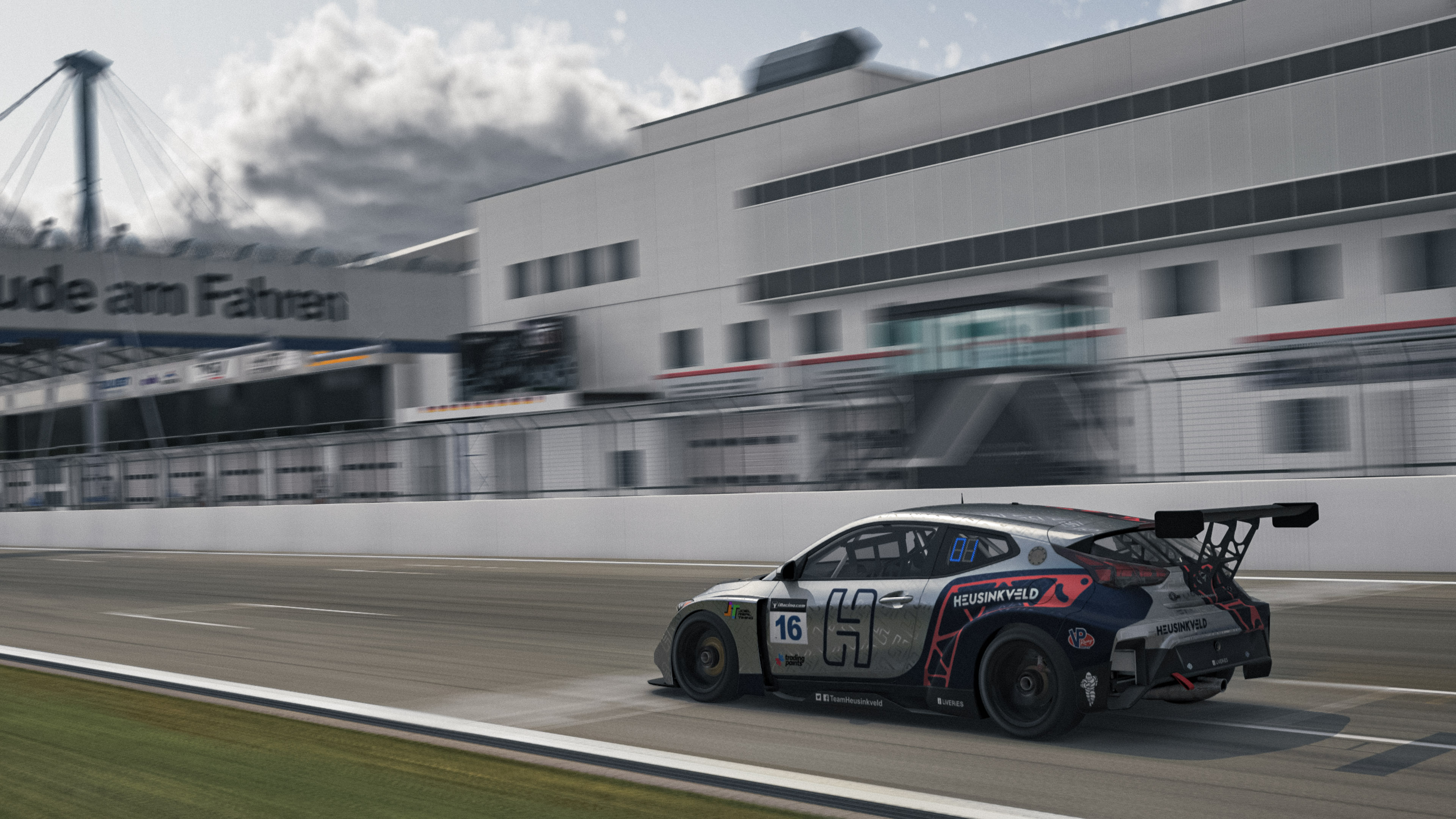