Munich – This weekend features one of the highlights of the endurance series on iRacing, the leading simulation platform, the iRacing 24h Nürburgring powered by VCO (from 14:20 on livestream). It is also the second event of this year’s VCO Grand Slam, which kicked off in March with the virtual 12 Hours of Sebring. Some of the best drivers in Esports racing will compete on arguably the toughest circuit in the world, where they will do battle for victory in the GT3, 911 Cup, GT4 and TCR classes. In total, thousands of participants are expected again, in well over 20 simultaneous splits.

The BS+COMPETITION team travels to the virtual circuit in the Eifel region as the defending champion. In 2020, Philipp Eng, Alexander Voß and Laurin Heinrich took overall victory with the BMW Z4 GT3 on the Nordschleife. This year, Formula 1 driver Max Verstappen will be one of the participants for BMW Team Redline.

In addition to comprehensive coverage on its social media channels, the VCO will use the VCO Content Database to provide top-quality images from the ‘top split’ of the best drivers to all media representatives, teams and drivers. This already contains around 4,000 images from the world of Esports racing to browse through. In the live broadcast produced by RaceSpot TV, the Radio Show Limited team with legendary commentator John Hindhaugh will also be providing a sensational Esports racing atmosphere again. The class winners at the iRacing 24h Nürburgring can look forward to special VCO Grand Slam winners’ trophies.

Facts and figures on the iRacing 24h Nürburgring powered by VCO

– The German Pure Racing Team celebrated no fewer than six victories at the iRacing 24h Nürburgring in four years, before the team disbanded and the majority of its members switched to the Redline team. Redline continued with victory in the 911 class in 2020.

– The RSO team enjoyed three class wins in a row with the MX-5, before AVA Vervatic broke the team’s dominance in 2019. The MX-5 no longer features in this race.

– Laurin Heinrich, Patrick Langkau, Maximillian Benecke, Jonas Wallmeier, Marc Elkemann, Angelo Michel and Florian Woithe have two wins to their name so far at this event. Benecke and Wallmeier did the double in the GT3 class in 2018 and 2019.

– The number of participants in the iRacing 24h Nürburgring grew consistently between 2016 and 2019, but went through the roof last year: in total, the event included 22 splits. That is more than 4,000 drivers. 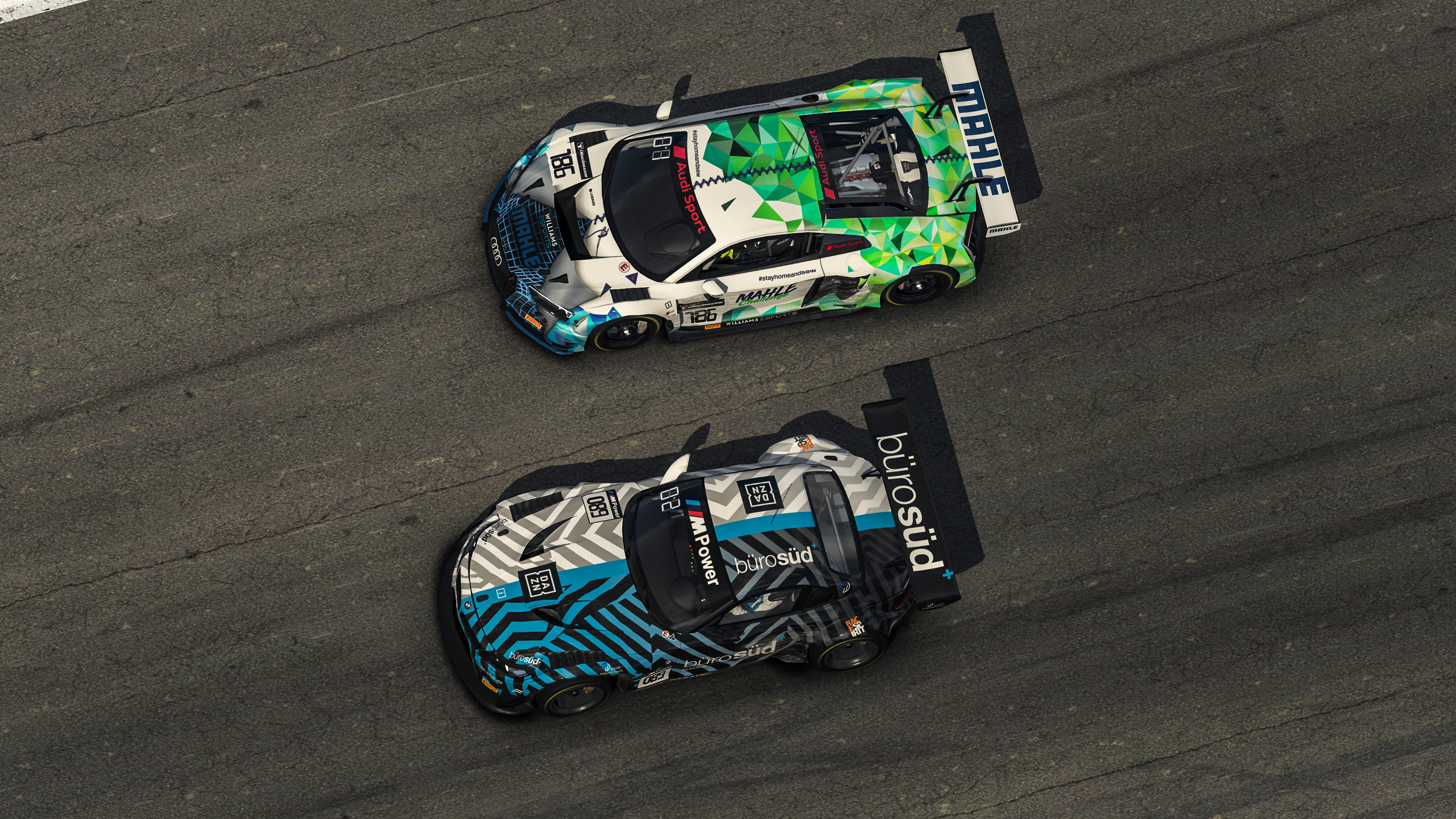 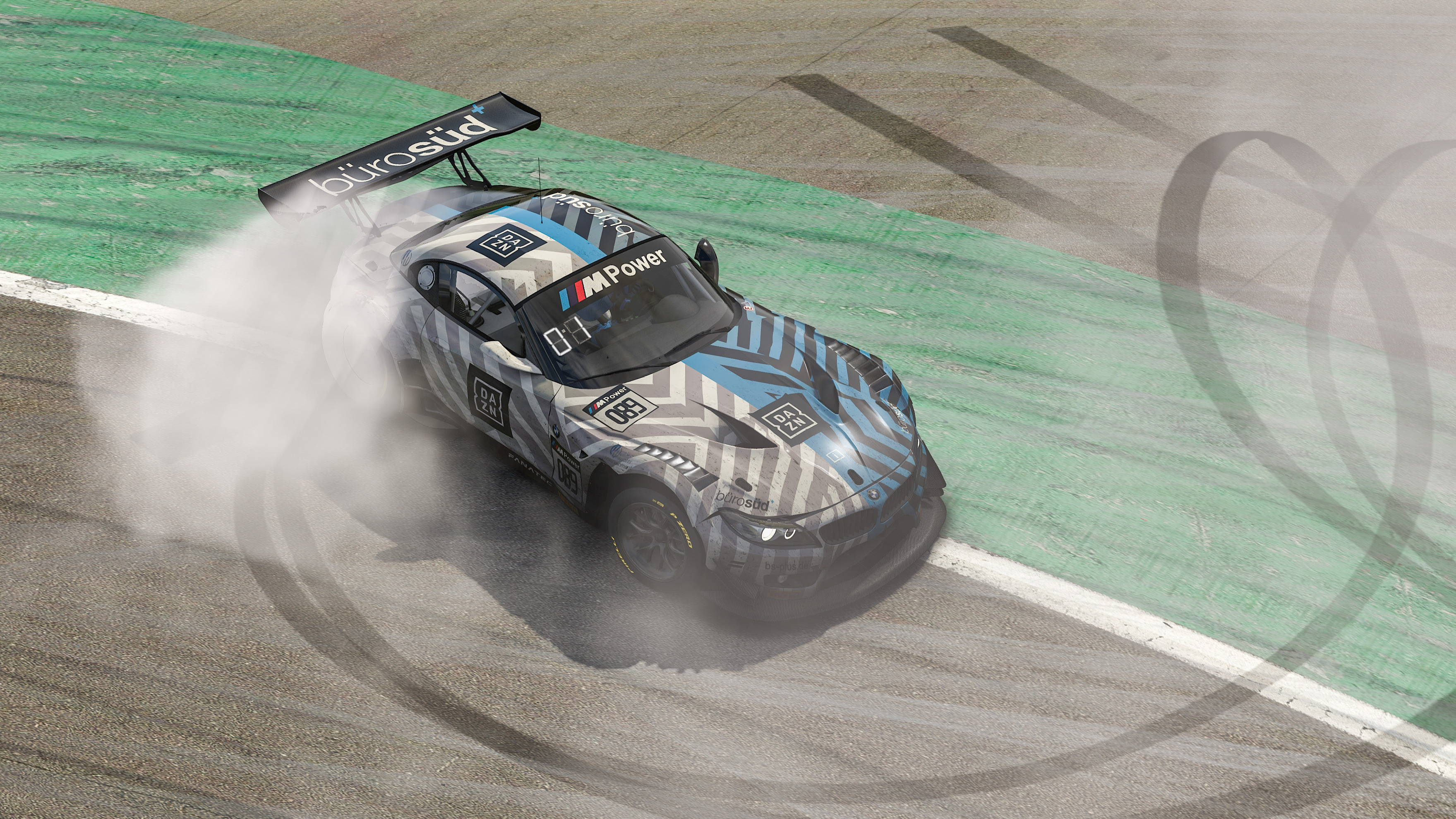 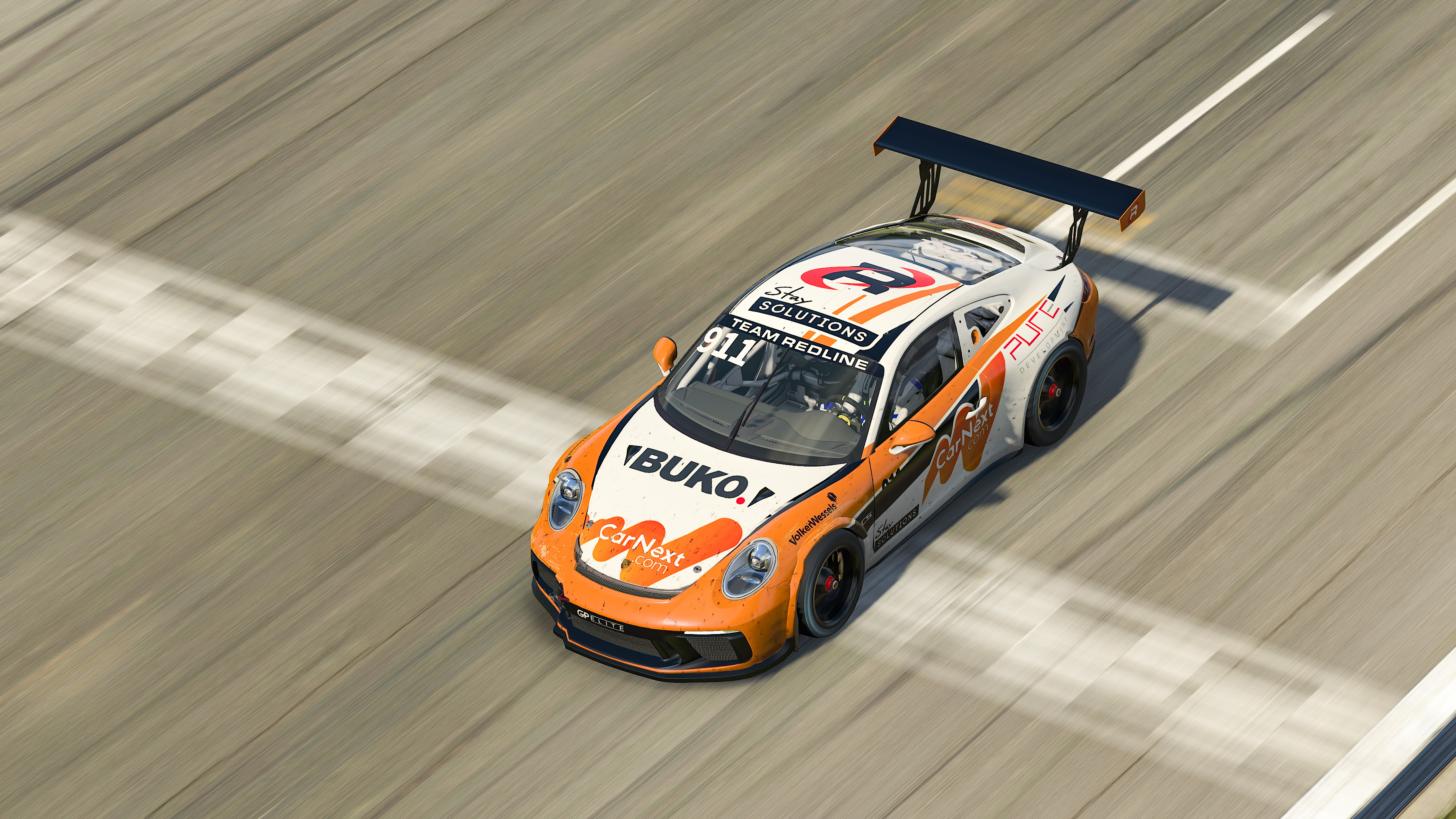 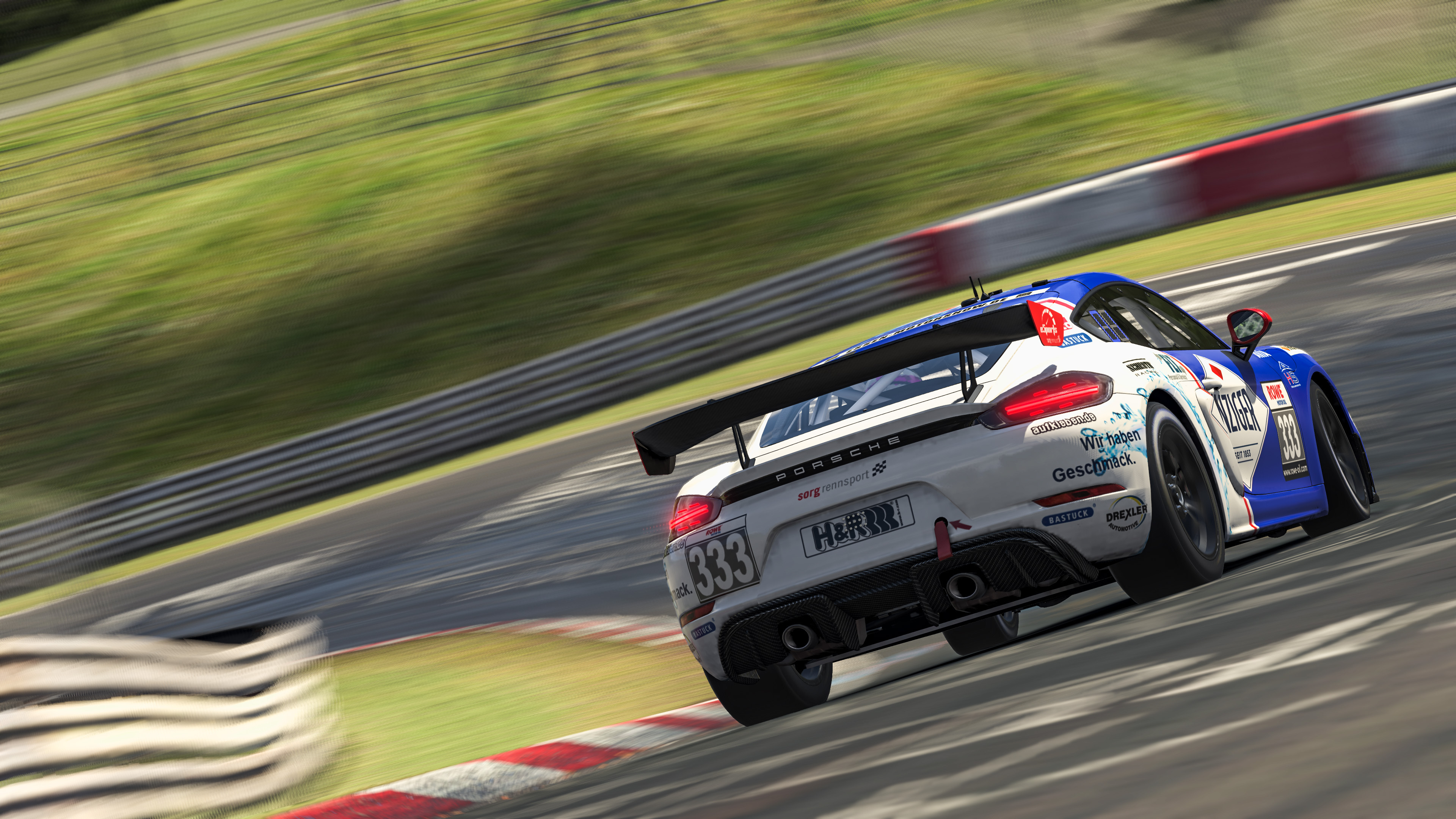 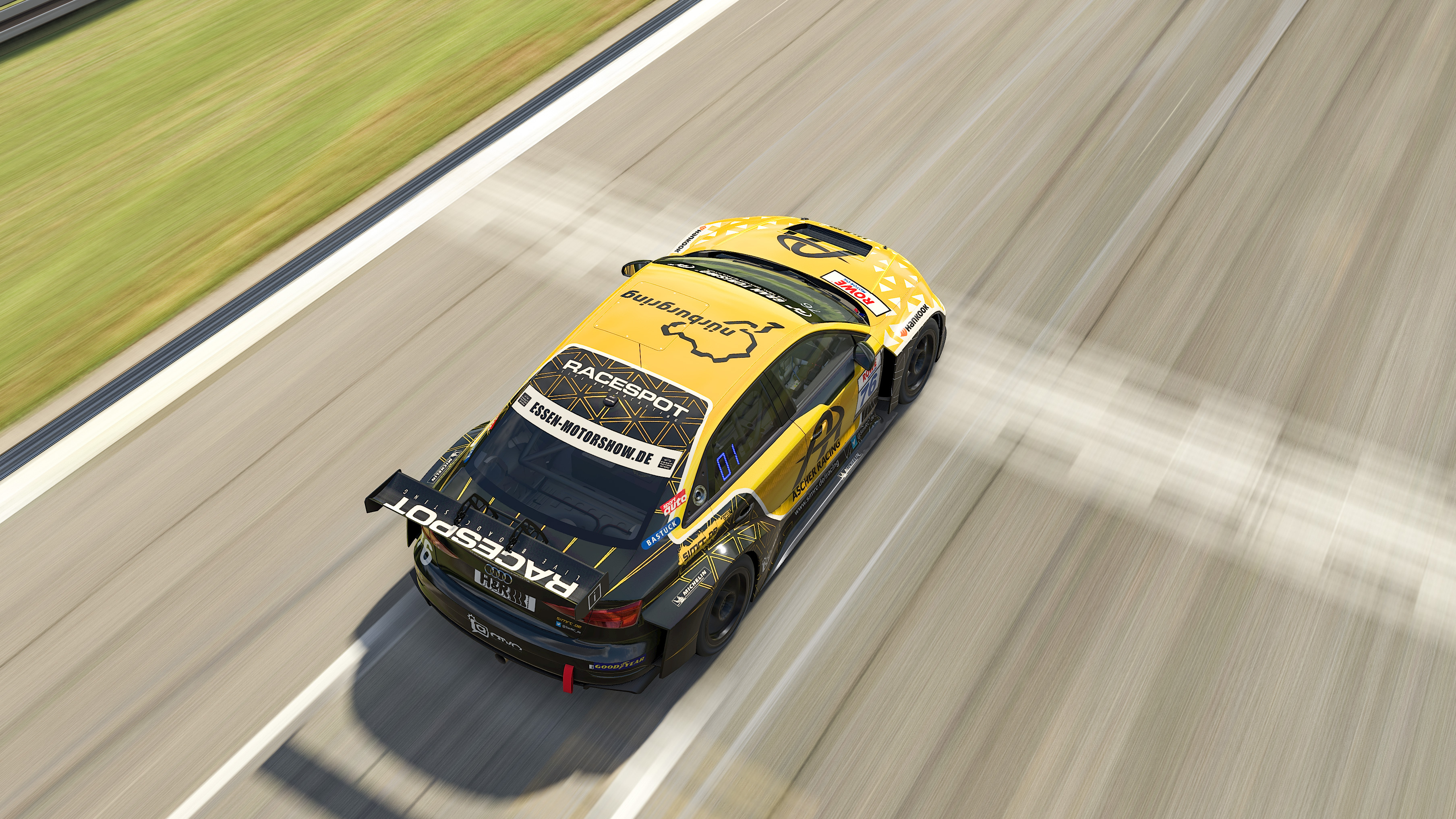 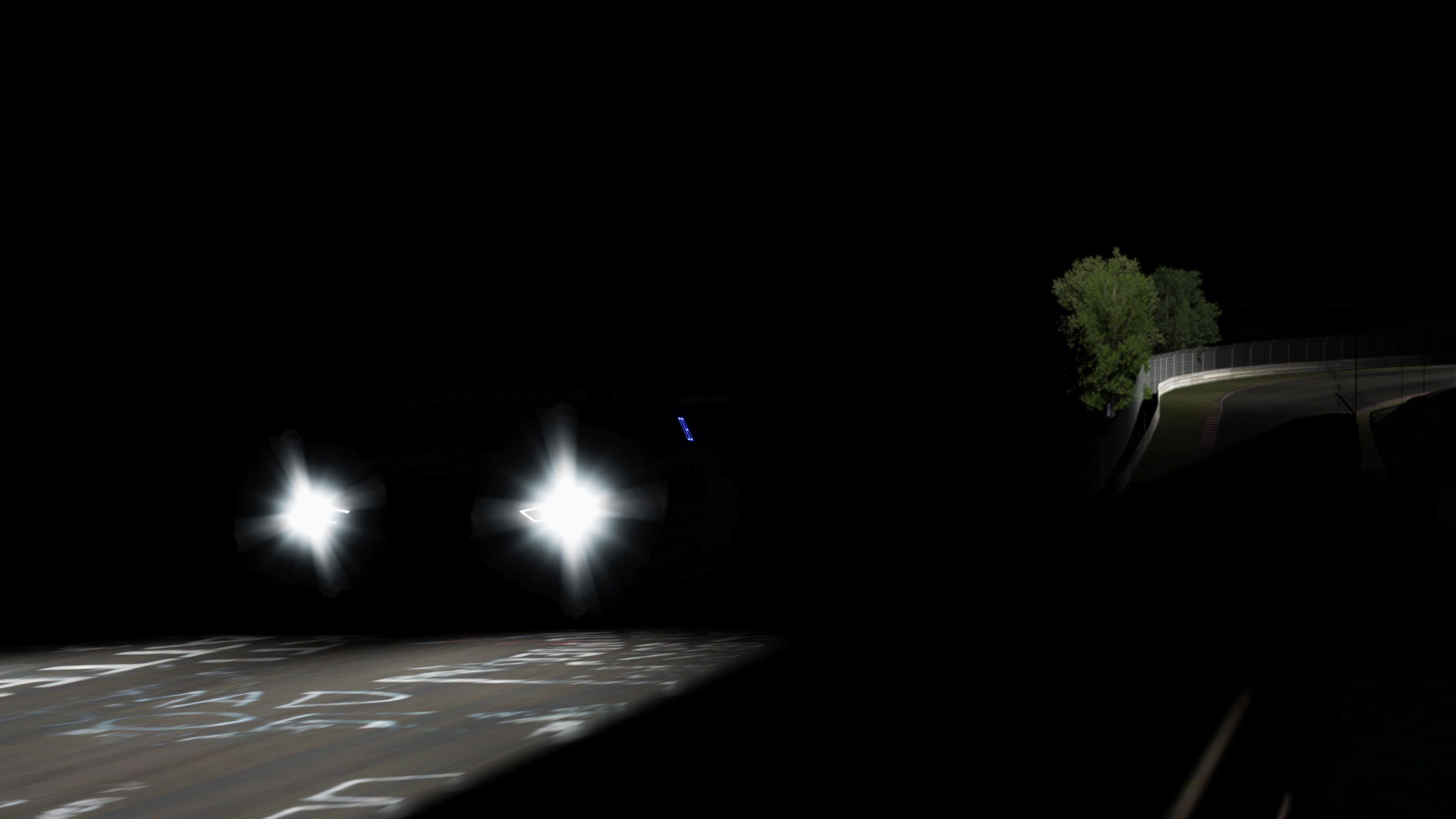