Munich – As billed, it was the craziest 24-hour event in Esports racing – and had everything it promised to have. VCO INFINITY provided spectacular racing, with 24 individual races in 24 hours, and posed a totally new challenge to the best Esports racing teams in the world. In the end, Team Redline came out on top and took overall victory, thanks to its incredible consistency – the key to success in this format. It all came down to the very last race, which saw Redline secure first place and URANO eSports end the event as runners-up. As reward for its success in the competition, which featured 40 teams from all over the world on the iRacing simulation platform, Team Redline received a cheque for 5,000 US dollars. Virtual Racing School (VRS) was also on board as Official Partner of Virtual Competition Organisation (VCO).

“We have literally experienced an endless number of 24-hour races. They have a very special appeal in motorsport and, of course, in Esports racing. However, with VCO INFINITY we have, to a certain degree, multiplied the best moments from these races,” said Florian Haasper, CEO of Virtual Competition Organisation. “24 starts, 24 hard-fought races, and 24 thrilling finishes. The result was pure action, with the best teams and drivers in the world. Congratulations to Team Redline. They seem to have a monopoly on big VCO titles. However, the opposition – particularly URANO eSports, R8G eSports and VRS COANDA – did not make it easy for the Redline team. Thank you to everyone who helped make this innovative event possible. We certainly have not seen the last of VCO INFINITY.”

The event began at 19:00 (CEST) on Saturday 7th May. A total of 24 races were scheduled, each lasting 45 minutes. Five totally different cars were used alternately: the Dallara IR18 IndyCar, the Dallara F3, the McLaren MP4-12C GT3, the Hyundai Elantra N TC, and the Dallara P217 LMP2. The races took place on five tracks. This allowed 24 unique combinations of car and circuit, with the 40 teams each battling it out for points and victories with one driver per race.

The key to success at the end of the 24 races was consistency. This was shown by Team Redline with its drivers Maximilian Benecke, Patrik Holzmann, Josh Thompson, Luke Bennett and Enzo Bonito. The quintet did not claim the most victories or podium finishes, but hardly recorded any DNFs, which saw teams drop large numbers of points compared to their rivals, after all, 40 points were up for grabs for a win. Team Redline claimed five victories, while VRS COANDA finished on the top step of the podium eight times, however the team also made too many mistakes and ultimately had to settle for fourth place overall. Second and third place went to URANO eSports and R8G eSports. After a thrilling final race, Redline took overall victory with 831 points, just three more than URANO eSports.

Patrik Holzmann (Team Redline): “What a fantastic event! What a challenge – both mentally and physically! I am always impressed and proud of how our team repeatedly performs at the highest level. I am pleased to have done my bit towards this success. In the final race, I was under a lot of pressure in a car that is unfamiliar to me, but I managed to withstand that pressure. Respect to URANO eSports and R8G eSports. They put up a great fight and put us under pressure for 24 long hours. The format of VCO INFINITY is fantastic. In a regular 24-hour race, you are prepared and just warm up briefly before your stints. Here, you come out of one race and jump straight into the next practice session to prepare for the next combination of car and circuit. That is really stressful without a real break. That makes it all the more satisfying to stand here as winners in the end.”

Josh Thompson (Team Redline): “That was one of the craziest, toughest and enjoyable events I have ever taken part in. I have experienced a lot of racing series and other events, but that was on a different level.” 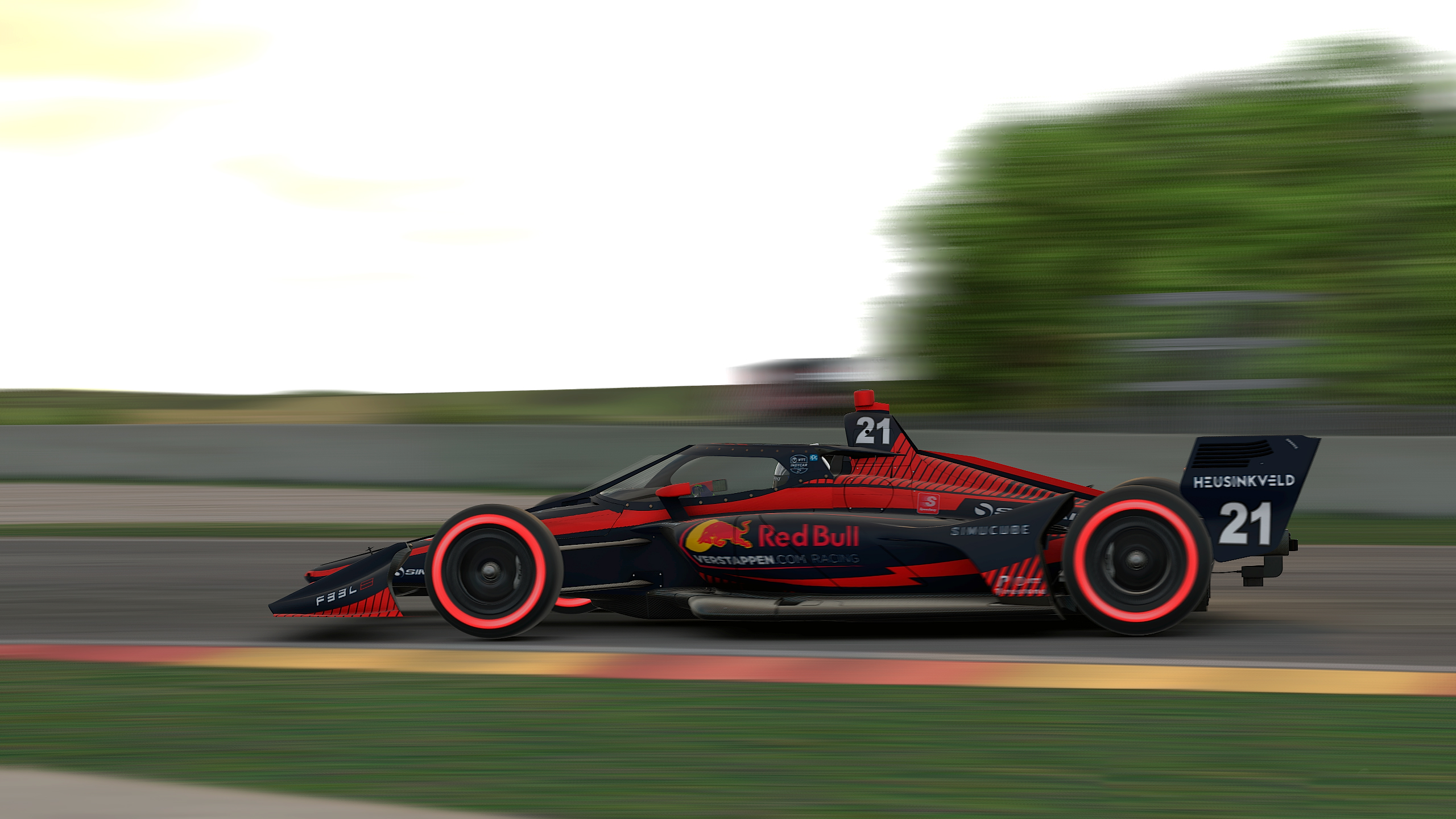 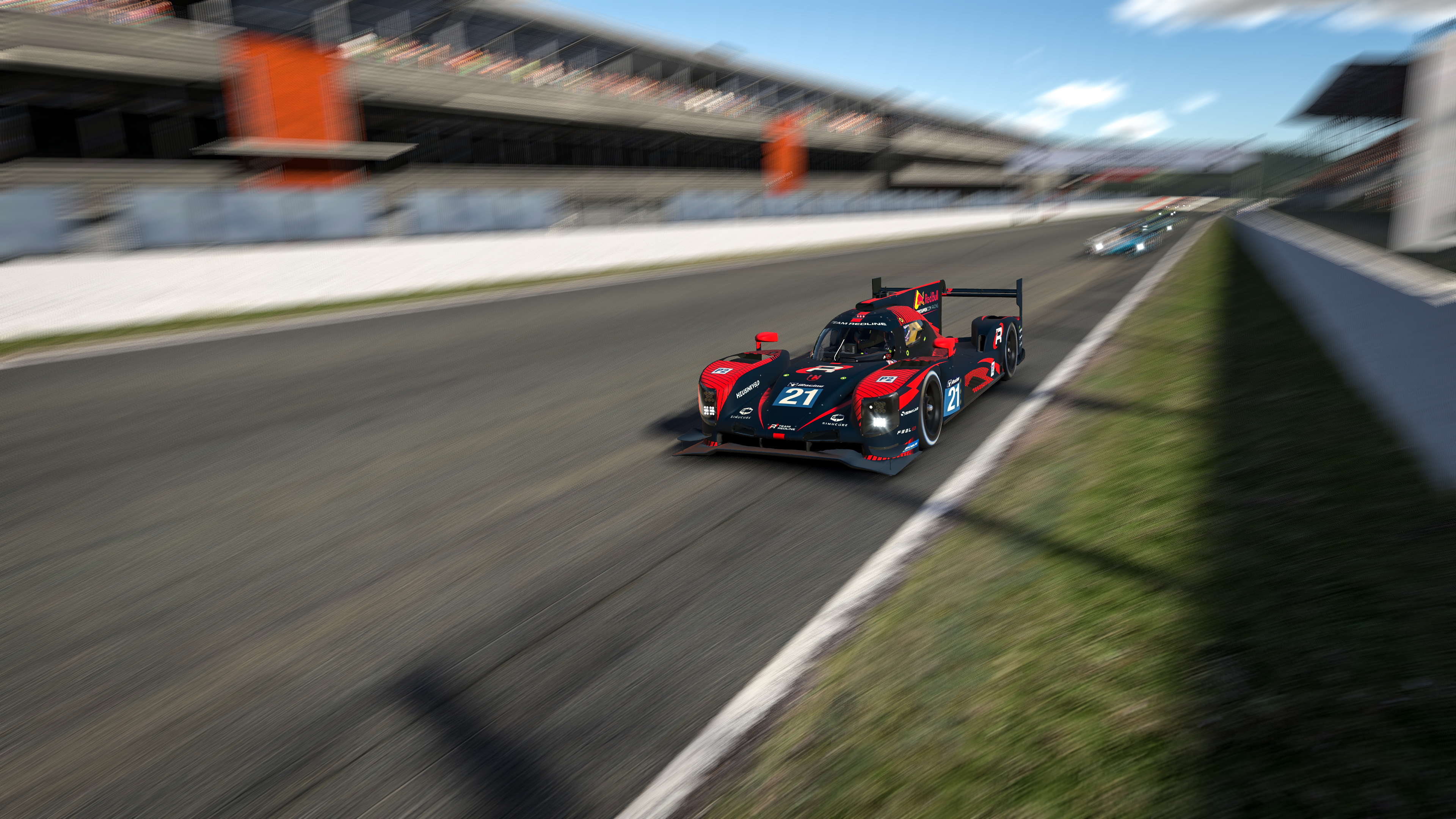 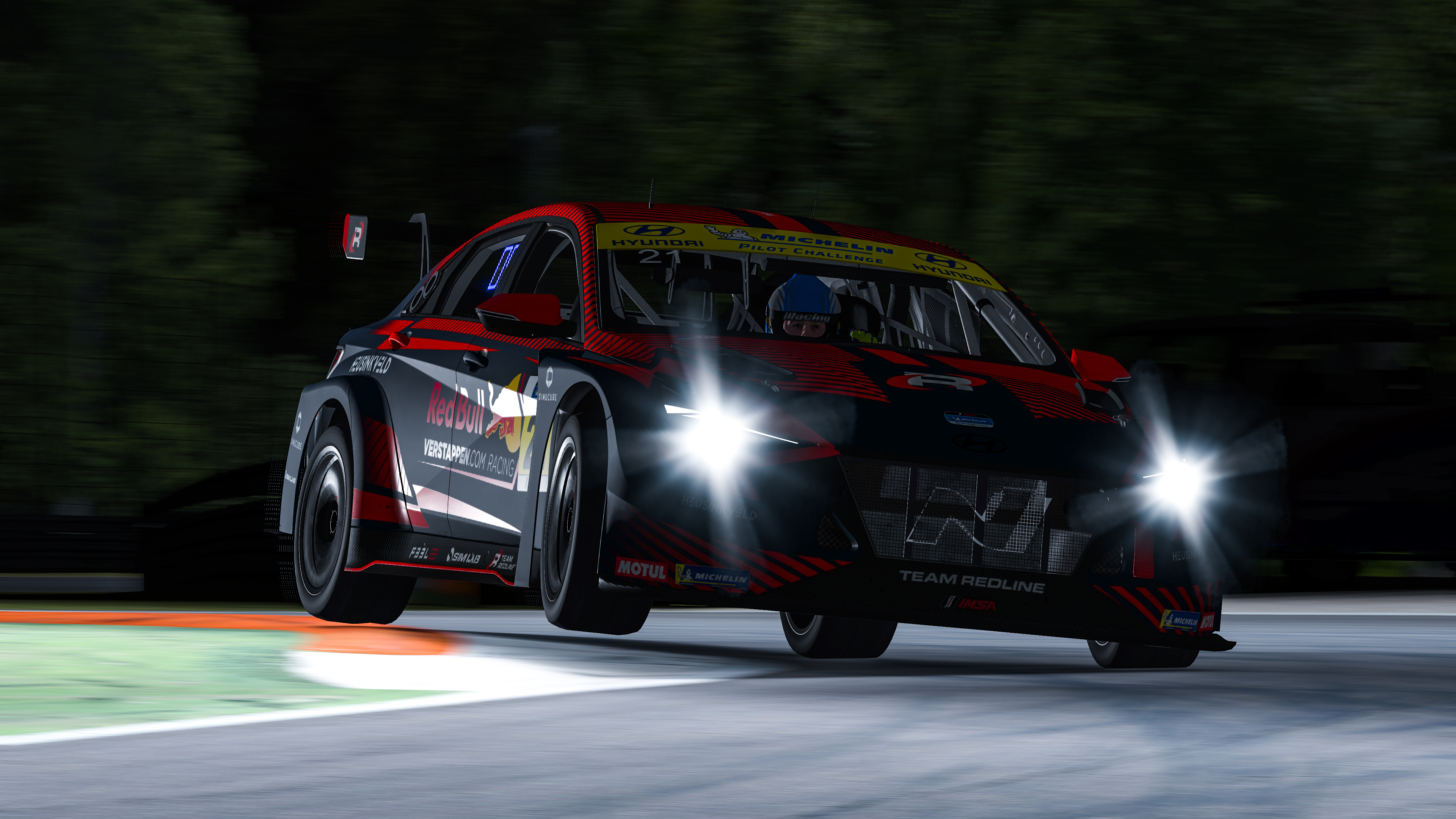 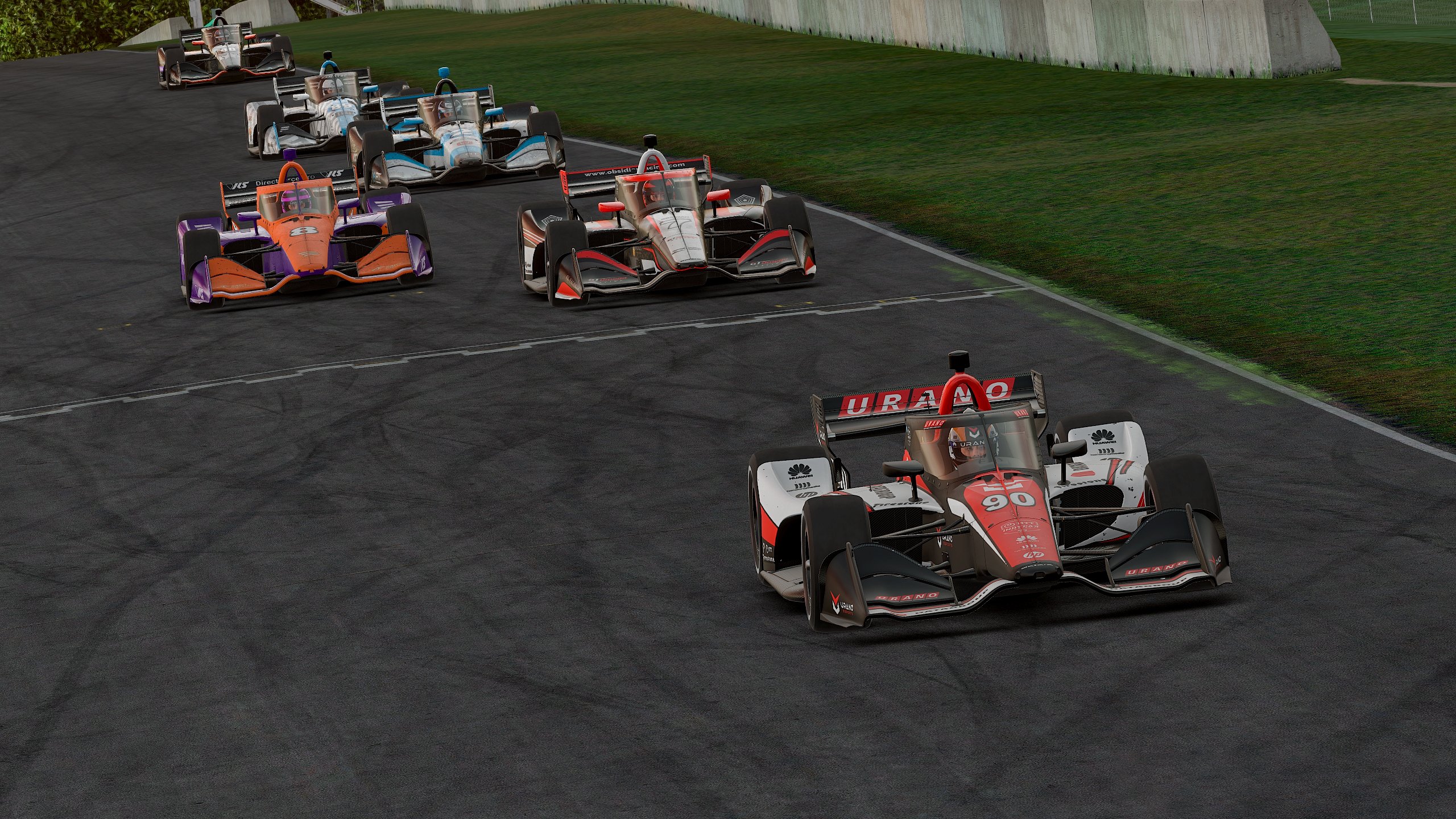 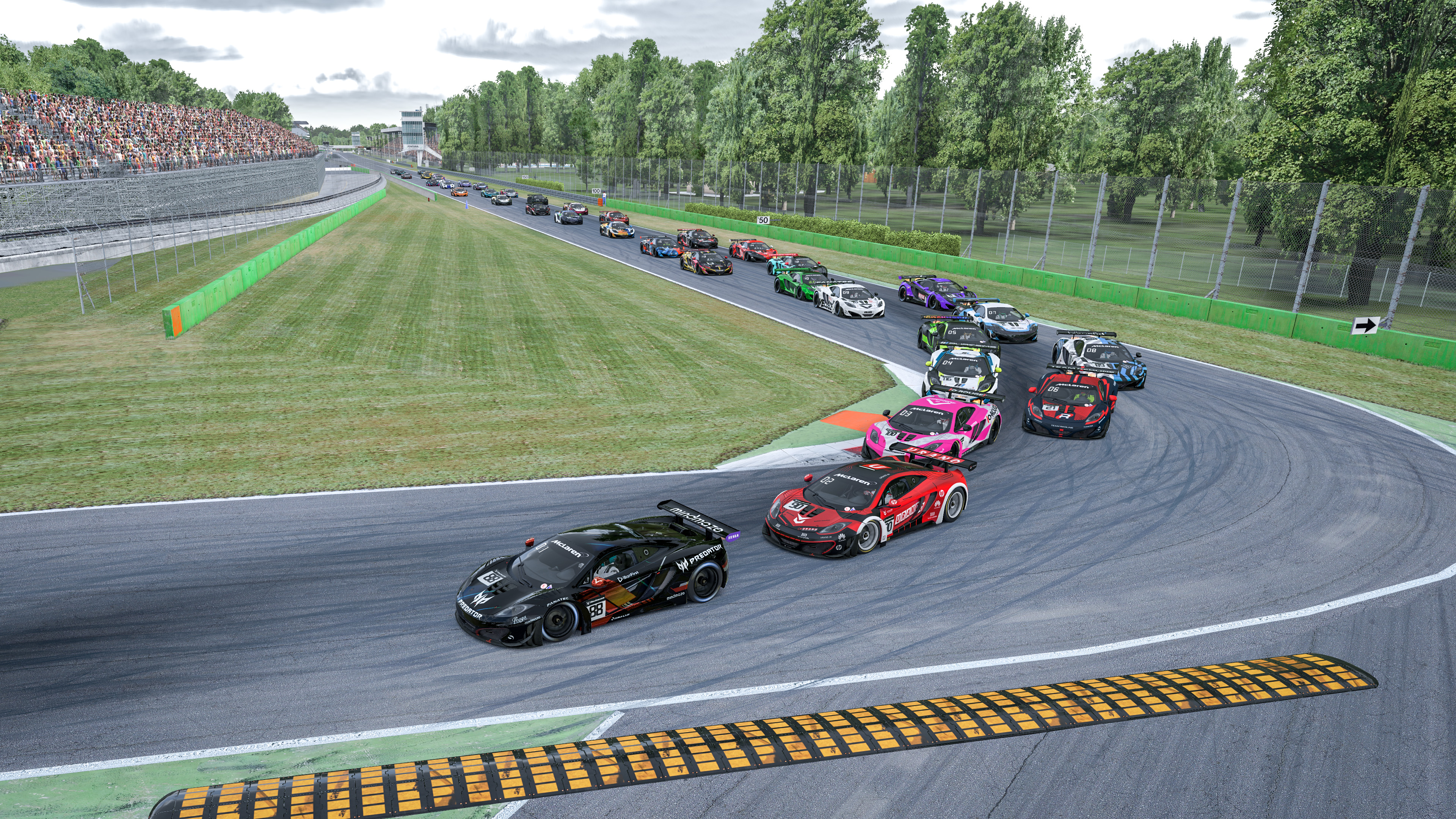 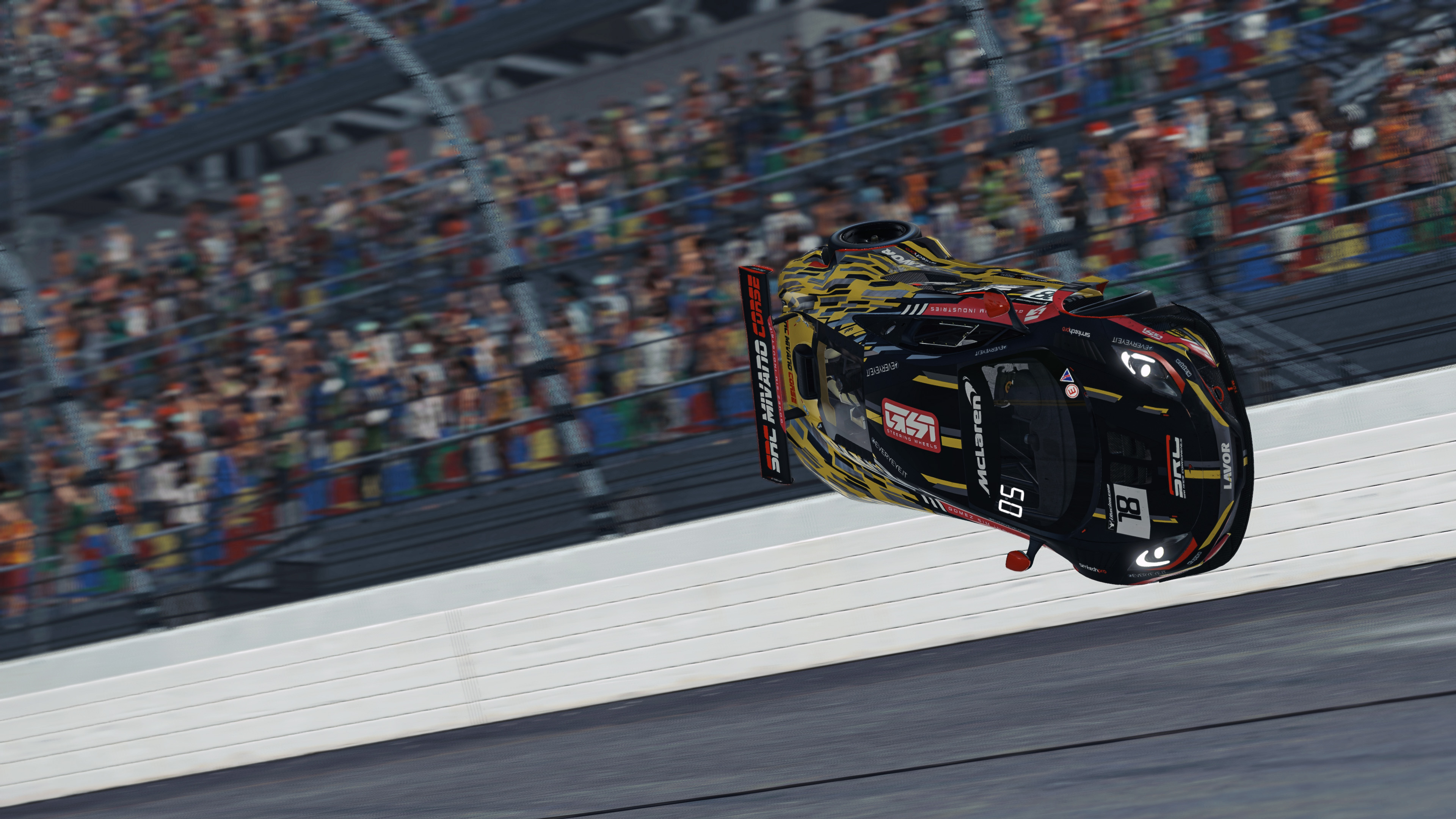