Munich – Virtual Competition Organisation (VCO) and Low Fuel Motorsport (LFM), with over 60,000 members one of the largest Esports racing communities in the world, are working together to launch FLExTREME, a new racing series on Assetto Corsa Competizione. It is aimed at drivers and teams who will compete in GT race cars in a total of six races between November and February, with a total prize purse of €10,000 up for grabs.

As revealed in the name of the championship, flexibility is key over the course of the season. Four races will be contested in freely selectable GT3 cars. Each team can name four drivers, of which three will take part in each race. In two of the FLExTREME races, the entire field will race in the same car – the Porsche 911 GT3 Cup (type 992) and the BMW M2 CS Racing. Only those who cope best with the two cup race cars, as well as their main car, will have a chance of taking overall victory.

As in real motorsport, the Balance of Performance, the means by which the organiser compensates for the strengths and weaknesses of the different GT3 models, also plays a central role in Esports racing. In this regard, VCO and LFM are striking out in a new direction with FLExTREME. The teams select their car during a Draft Show. Each race car is given its own ‘BoP budget’, based on the general performance of the car at the four GT3 circuits and the number of teams who opt for the respective model in various draft rounds. The teams may then decide how they distribute the additional weight across the four GT3 races.

FLExTREME also has innovative solutions when it comes to distributing prize money. The teams not only receive prize money for their respective position in the race, they are also rewarded for certain special objectives which can be achieved during the events such as the fastest lap, best overtaking manoeuvre, and most positions gained in a race.

“I am really looking forward to working with Low Fuel Motorsport for the first time within the FLExTREME series,” said Florian Haasper, CEO of VCO. “Our common goal is to try out a lot of new things in this championship, and to create an innovative format that is exciting for teams and spectators alike. With its host of GT cars, Assetto Corsa Competizione is the ideal platform for FLExTREME.”

Boris Schalk, CEO Low Fuel Motorsport, said: “We are pleased to have a potent and established partner like VCO on our side. Together, we will offer the sim racing community a racing series that will set new benchmarks in terms of competition, tactics and entertainment.”

All the FLExTREME races will be broadcast live on VCO’s social media channels. The complete technical organisation of the event takes place on the highly-developed LFM platform. Interested teams can register to compete in FLExTREME now at https://v-c-o.info/flextreme-registration. 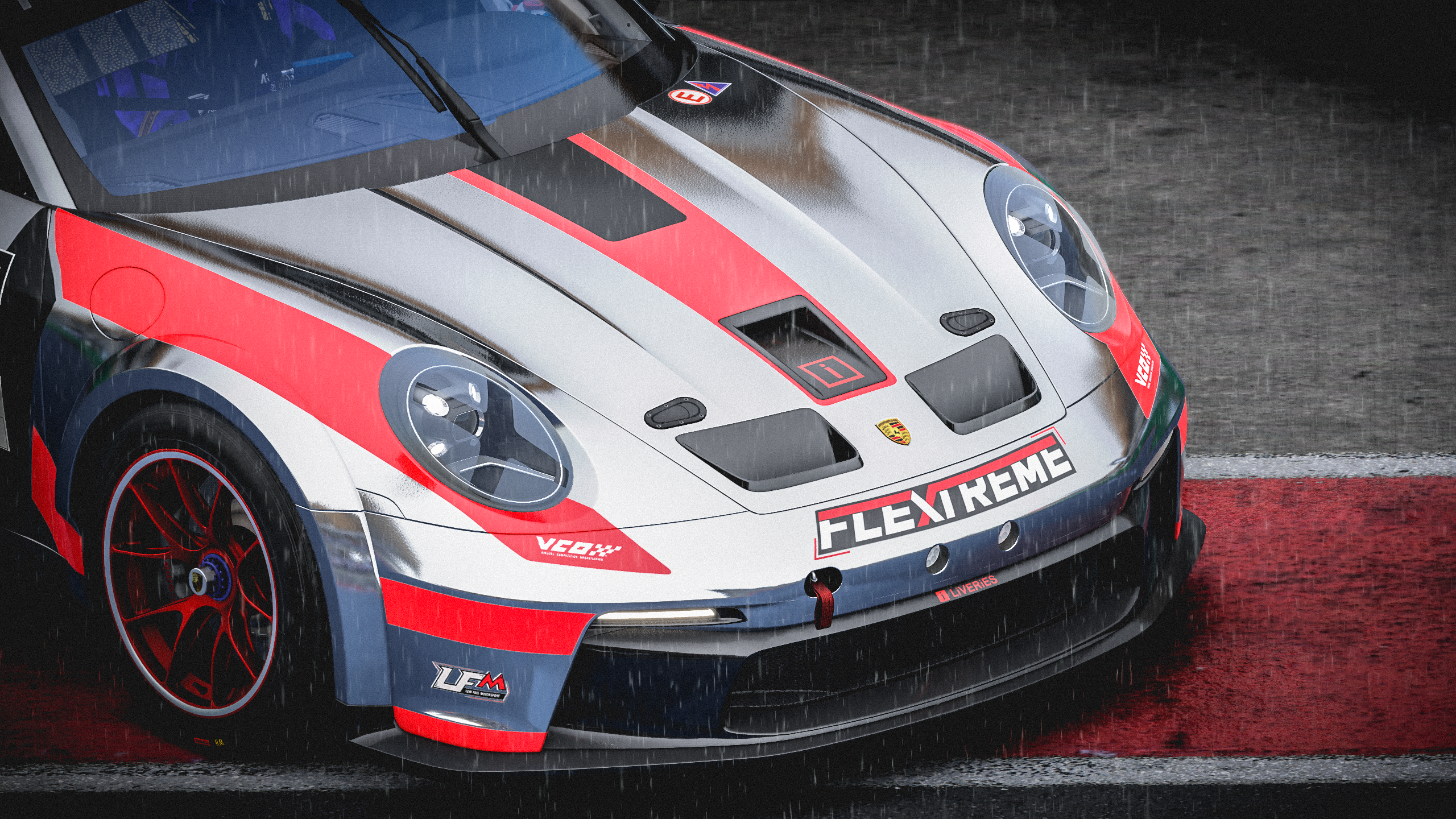 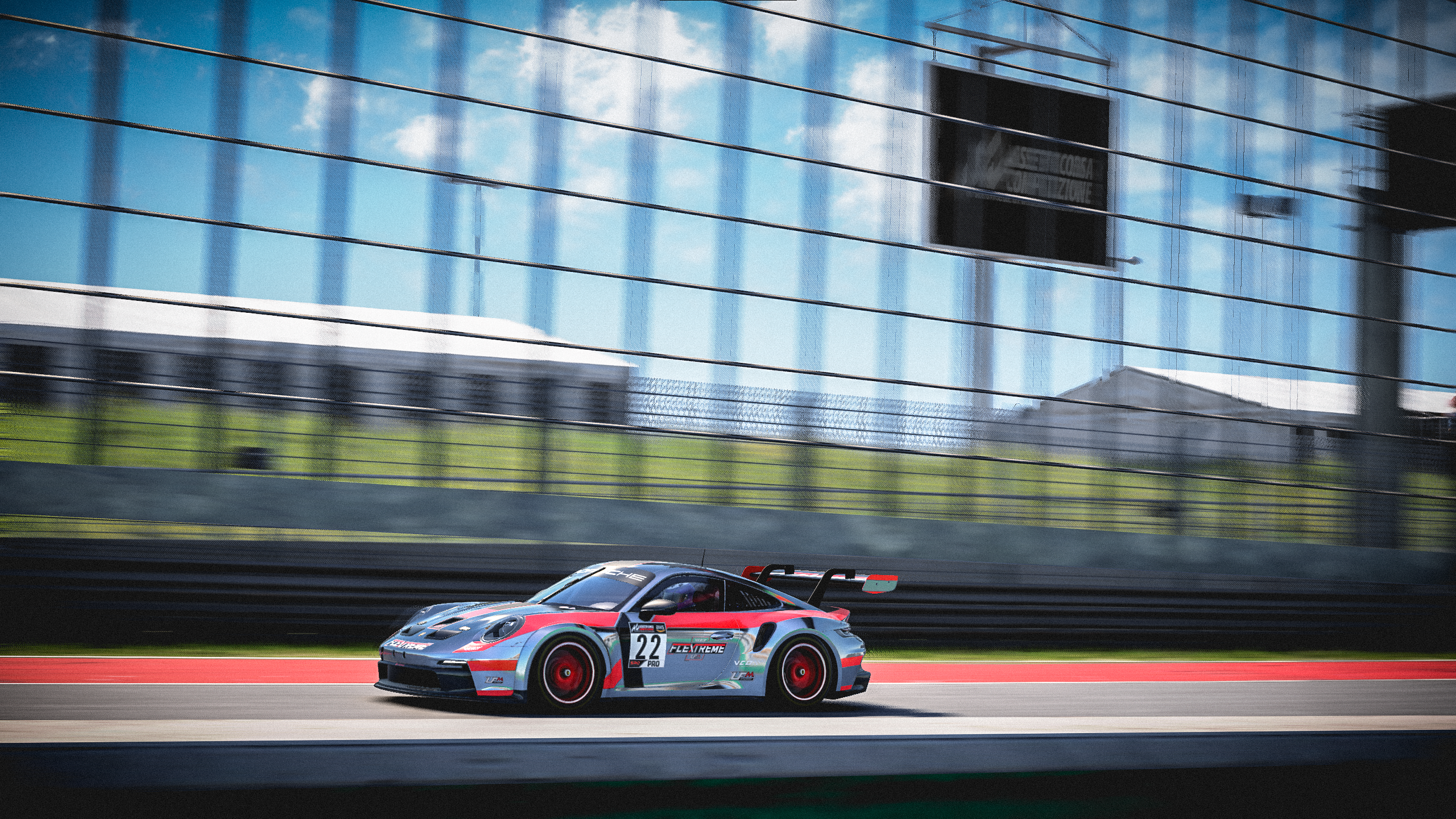 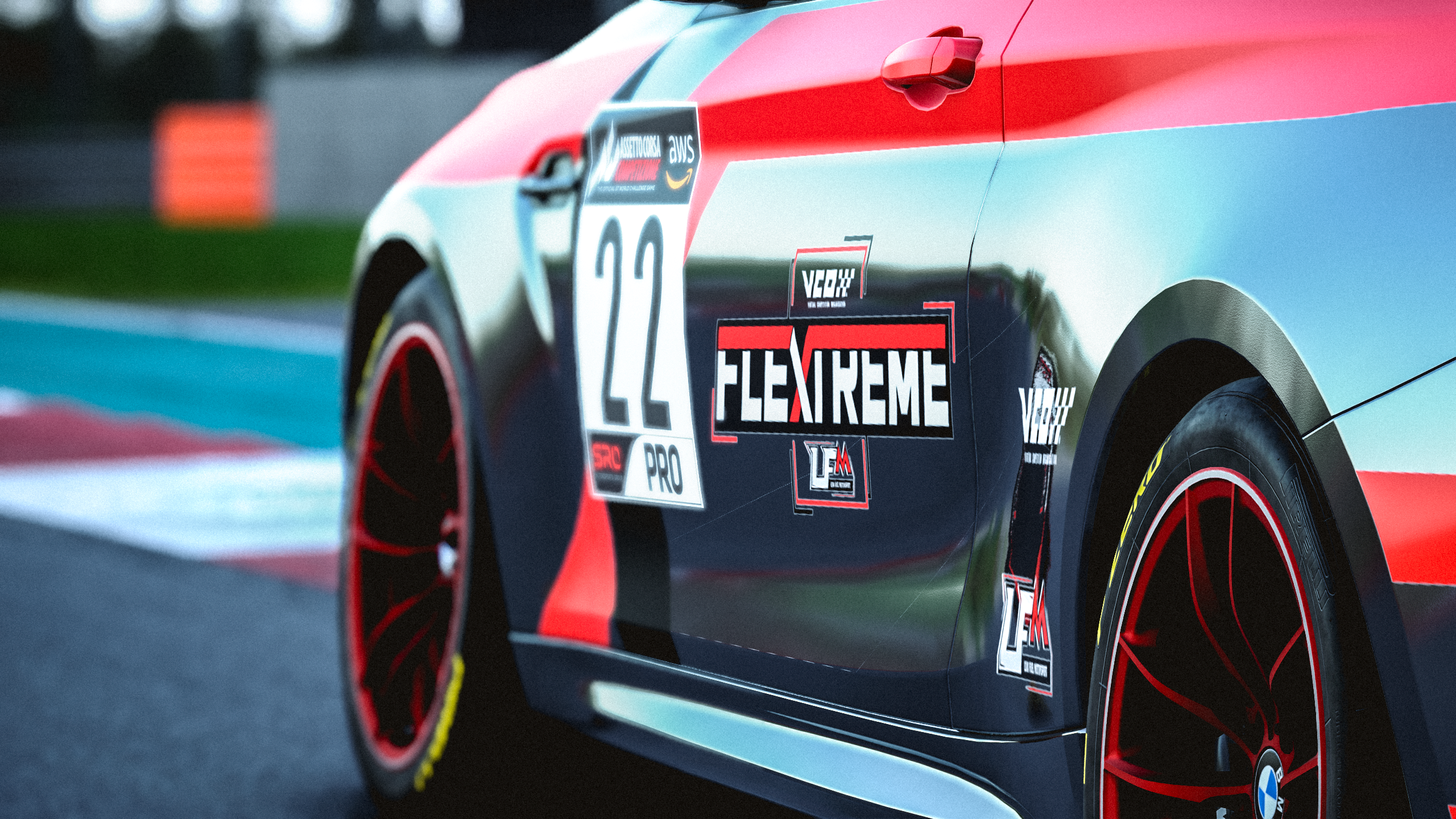 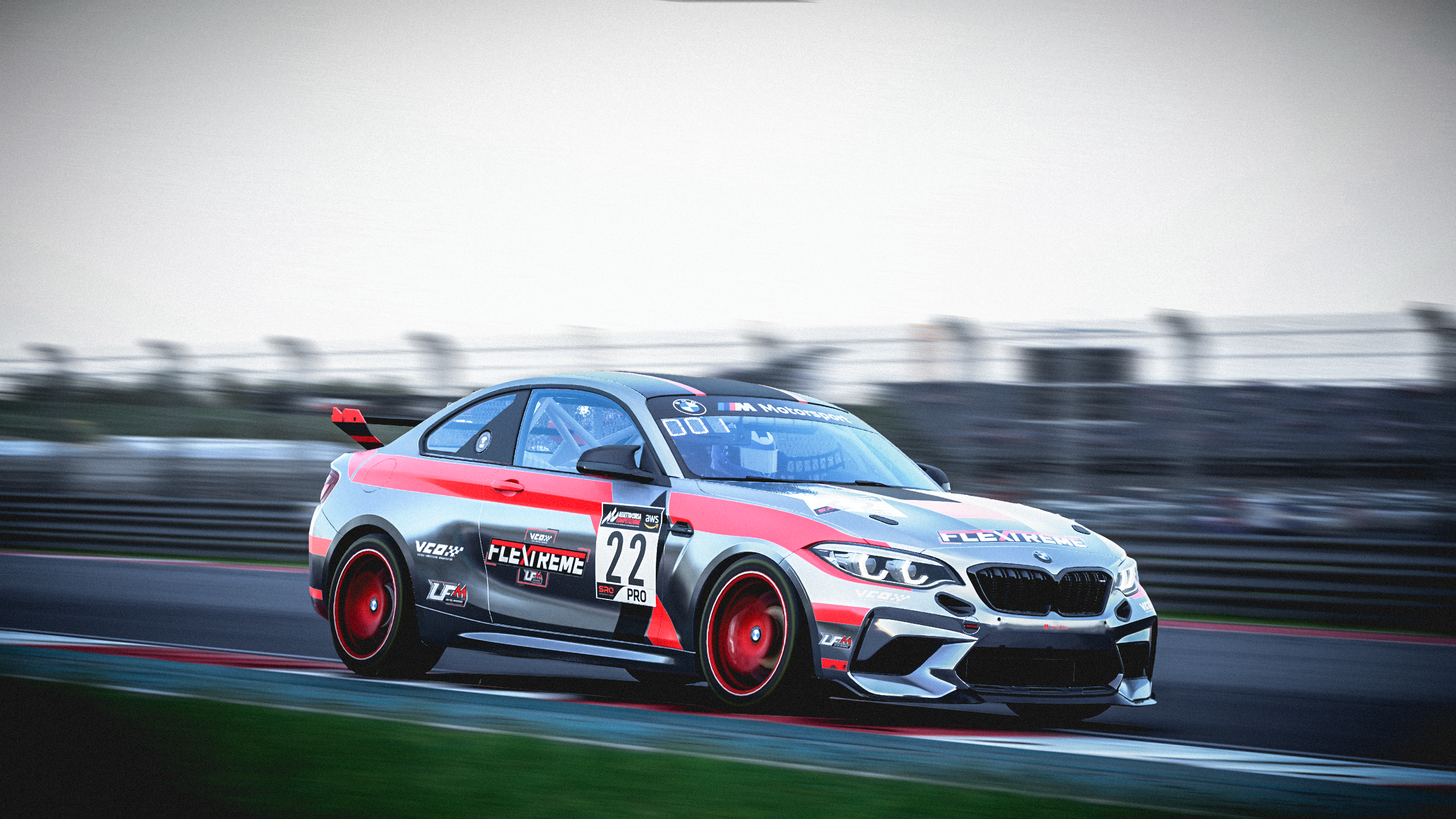