Munich – For the second time, the Virtual Competition Organisation (VCO) has organised a 24-hour racing event that sets new standards: VCO ProSIM INFINITY. The iRacing simulation platform hosted 44 of the best Esports racing teams in the world, competing to see who would be the fastest, most versatile and most consistent of them all. Repeating their debut performance from May 2022, overall victory once again went to Team Redline. On five different circuits and with five different cars, Maximilian Benecke, Diogo Pinto, Patrik Holzmann, Luke Bennett and Lorenzo Colombo gave their rivals no chance as they recorded eight race wins, scoring 962 points and building up a 71 point lead. Second and third places in the overall standings went to URANO eSports DATAGROUP and R8G Esports. A particular highlight was the race debut of the BMW M Hybrid V8 prototype, just a few days after its introduction on iRacing.

The brand-new BMW M Hybrid V8 was certainly the most spectacular of the five cars. However, the events featuring the other race cars also ensured that fans watching on the livestream were not left wanting: the Dallara IR18 IndyCar, the Porsche 911 GT3 R, the Honda Civic Type R and the iRacing Formula iR-04. The circuits involved were Daytona International Speedway, Michelin Raceway Road Atlanta, Fuji Speedway, Red Bull Ring and Circuit de Spa-Francorchamps. A special feature of the second edition of INFINITY was that each team had to race with a real-world pro driver. For Team Redline, that was Colombo, who also claimed overall victory in the Pro Driver standings. Phil Denes from the BS+TURNER team secured second place. 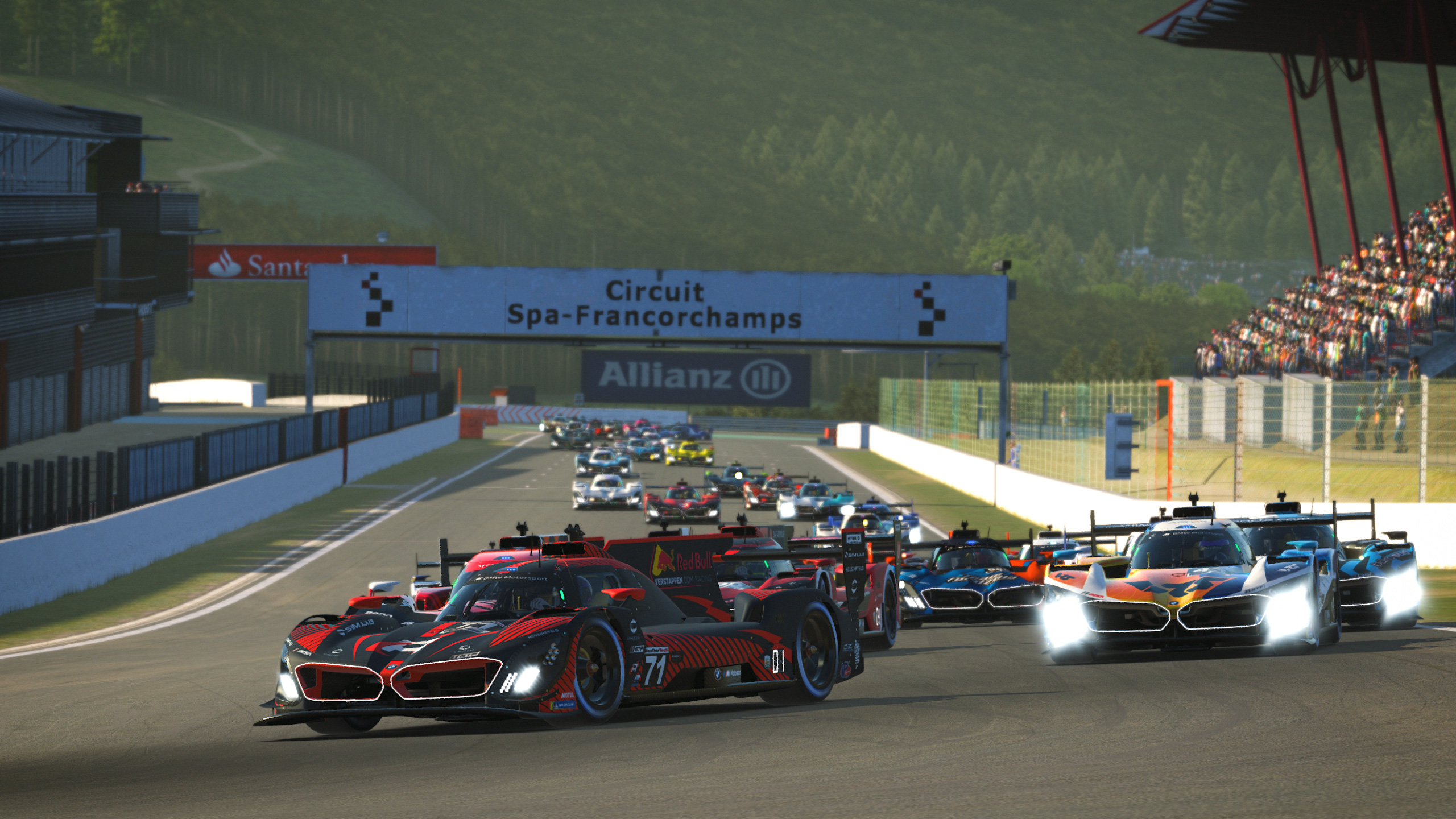 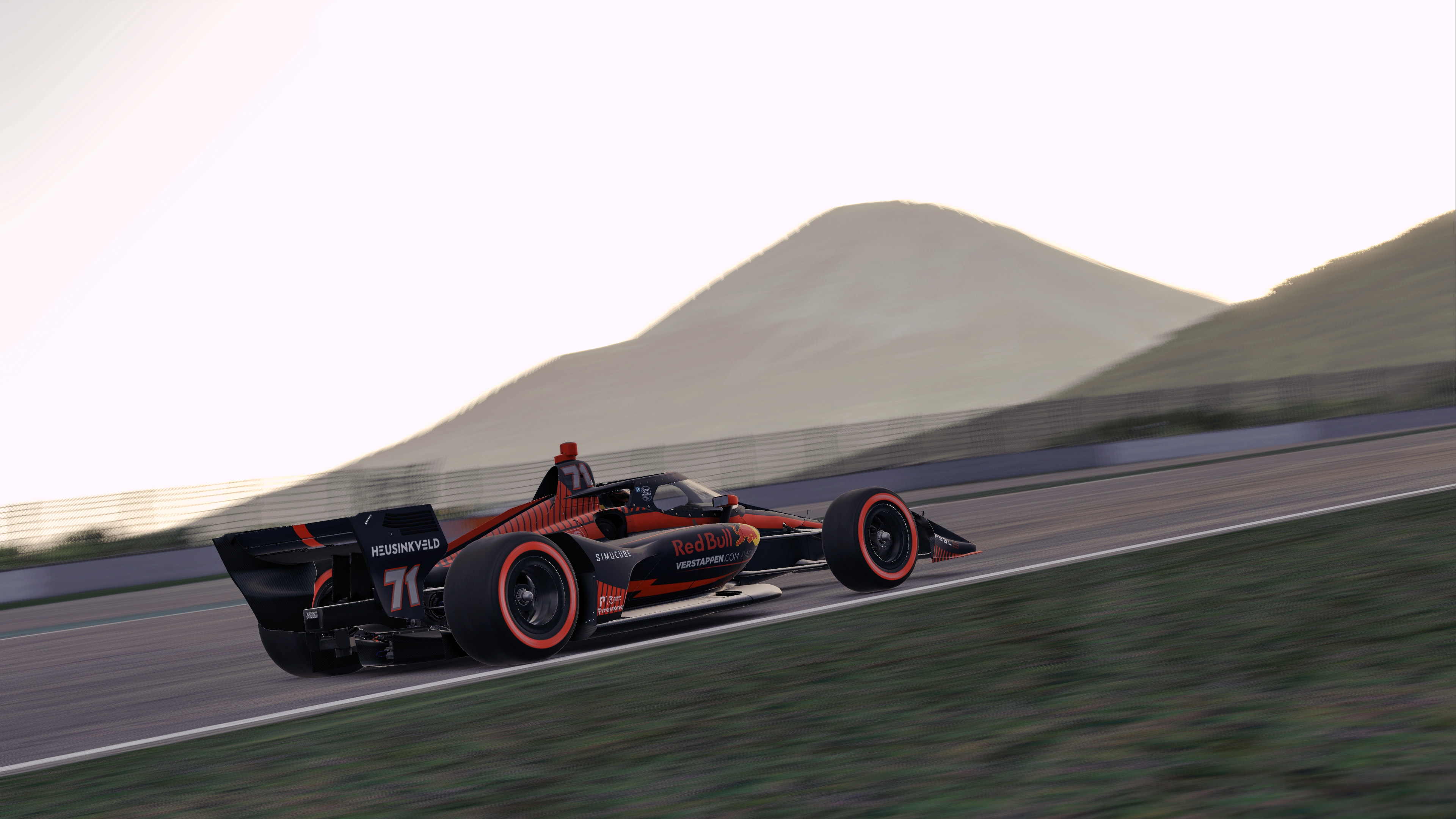 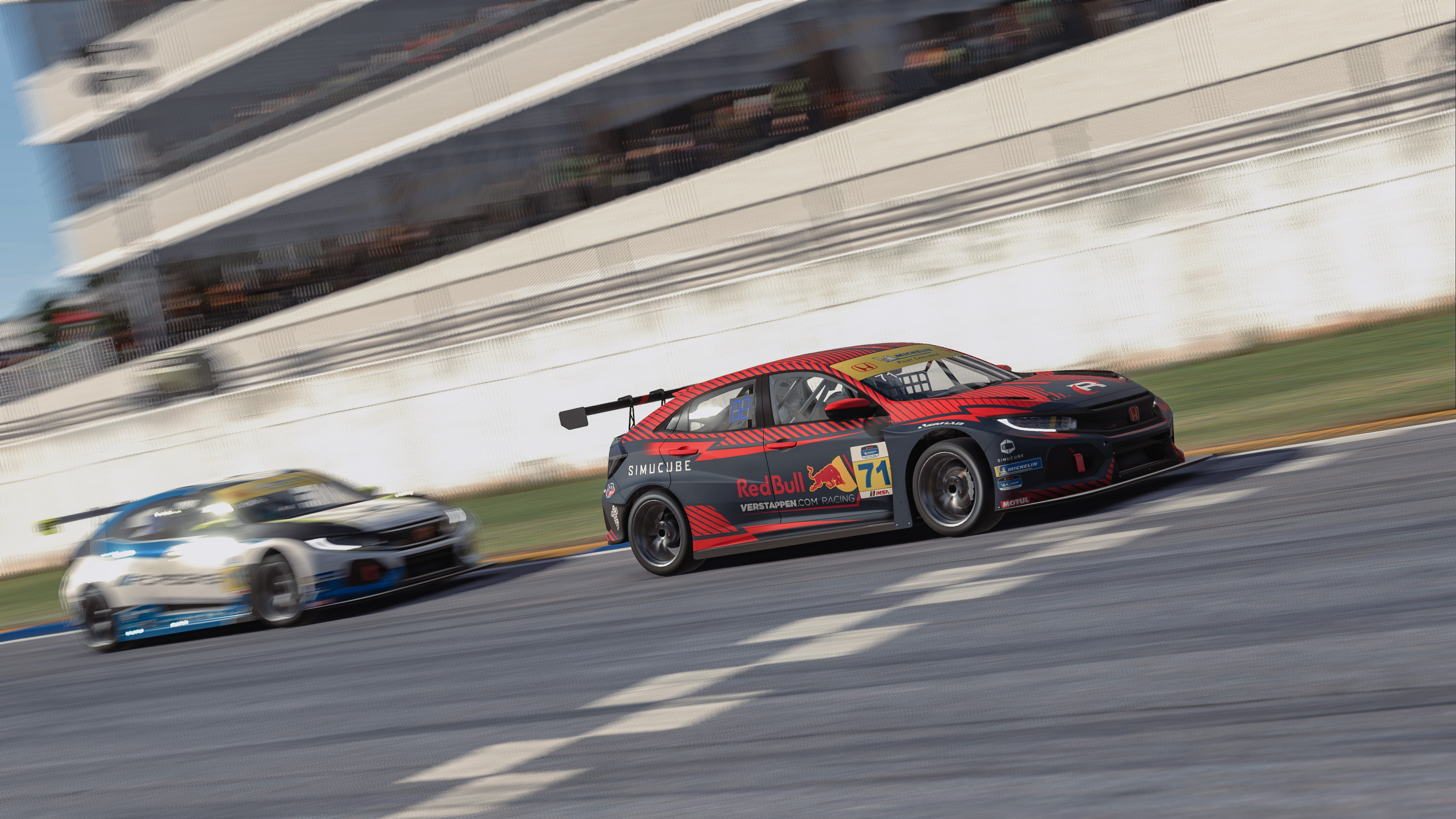 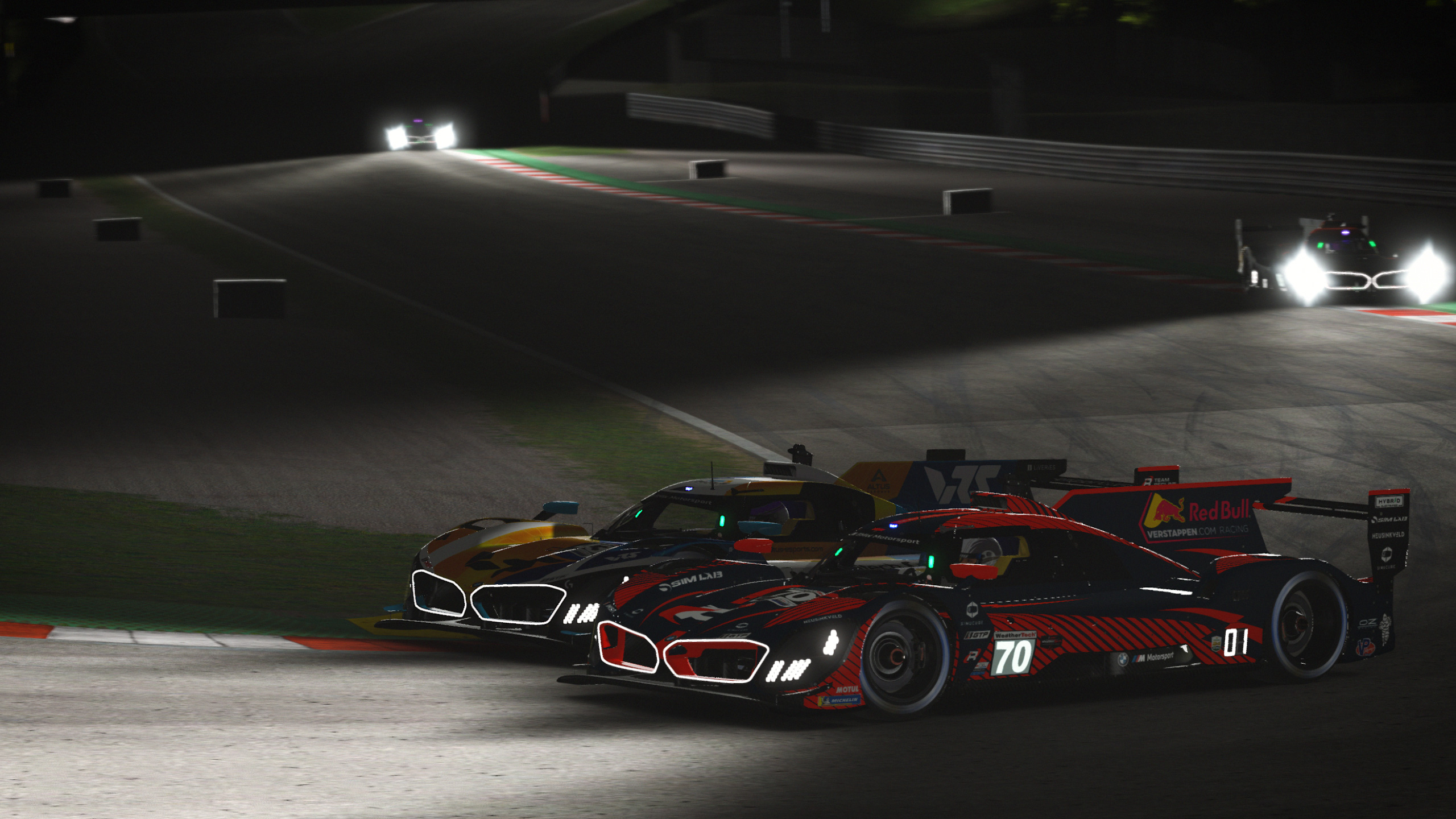 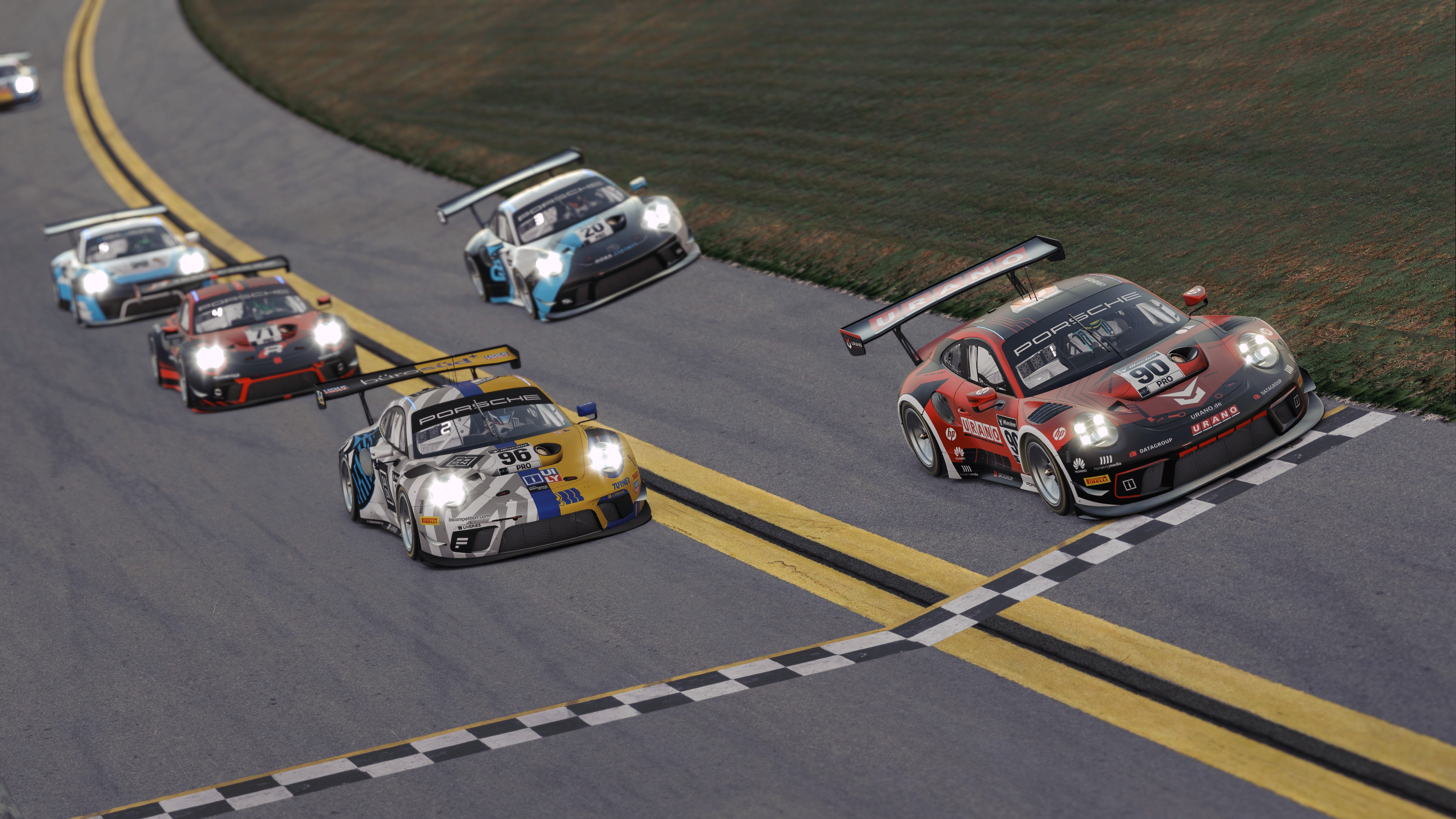 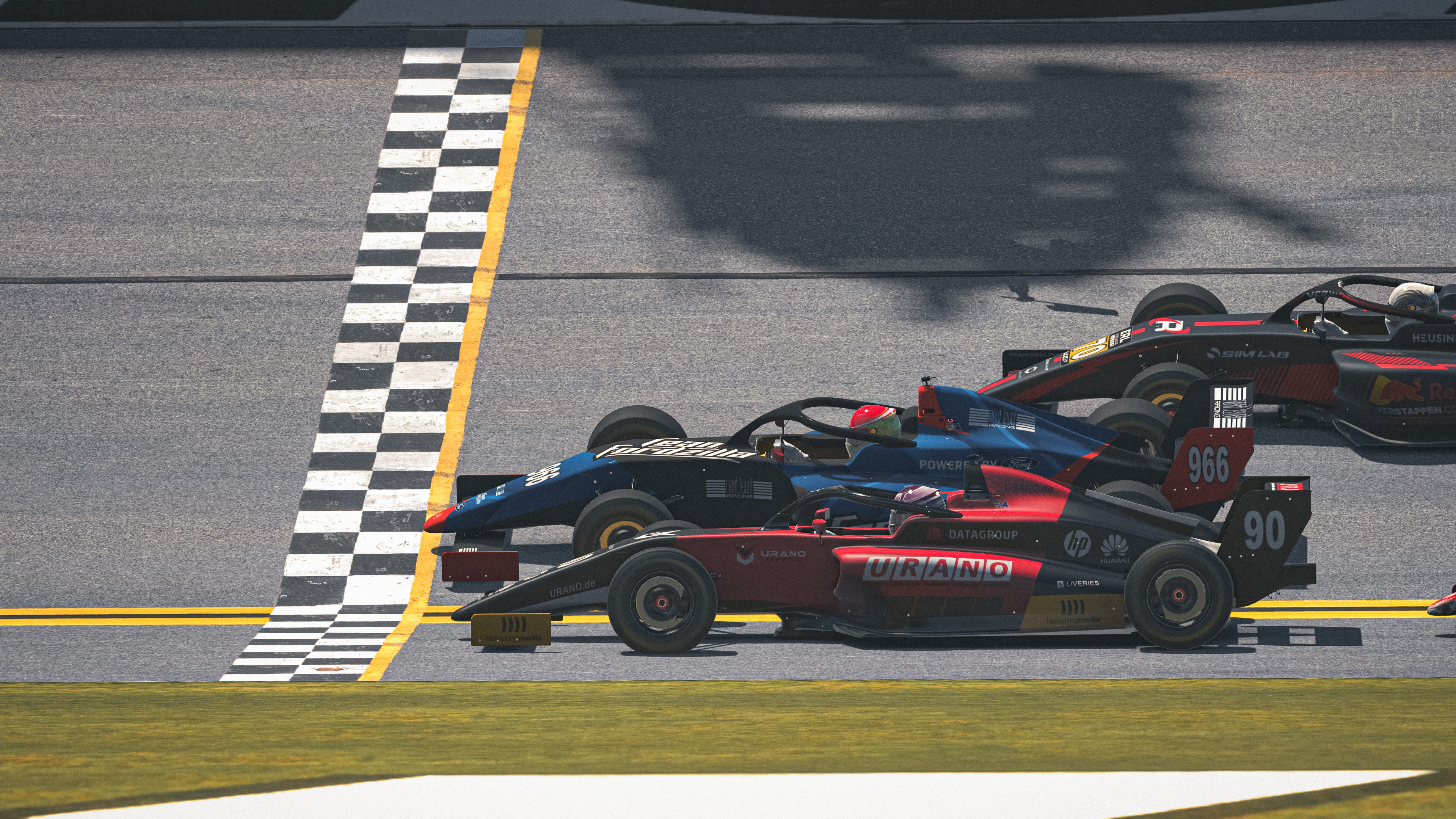 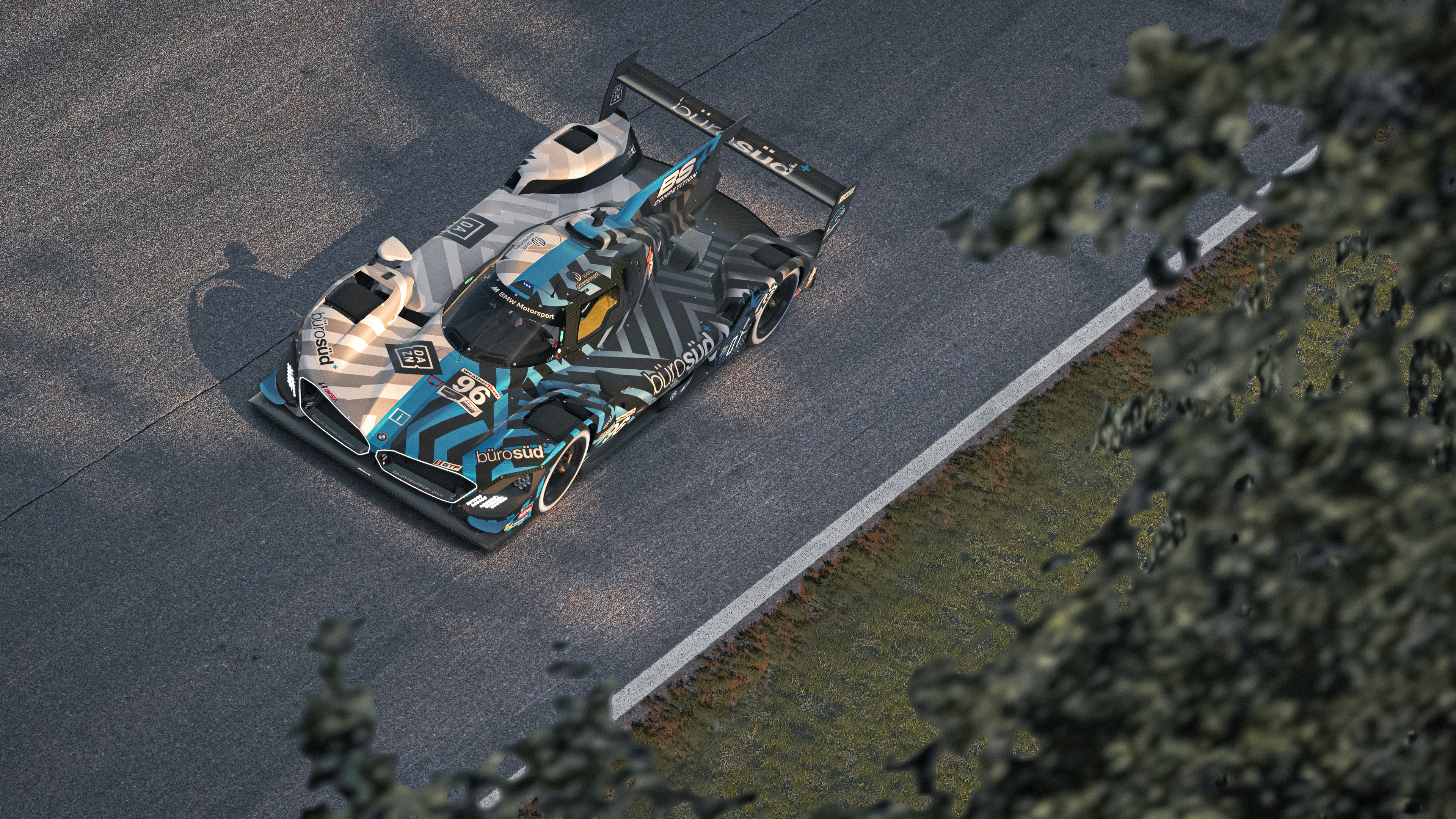 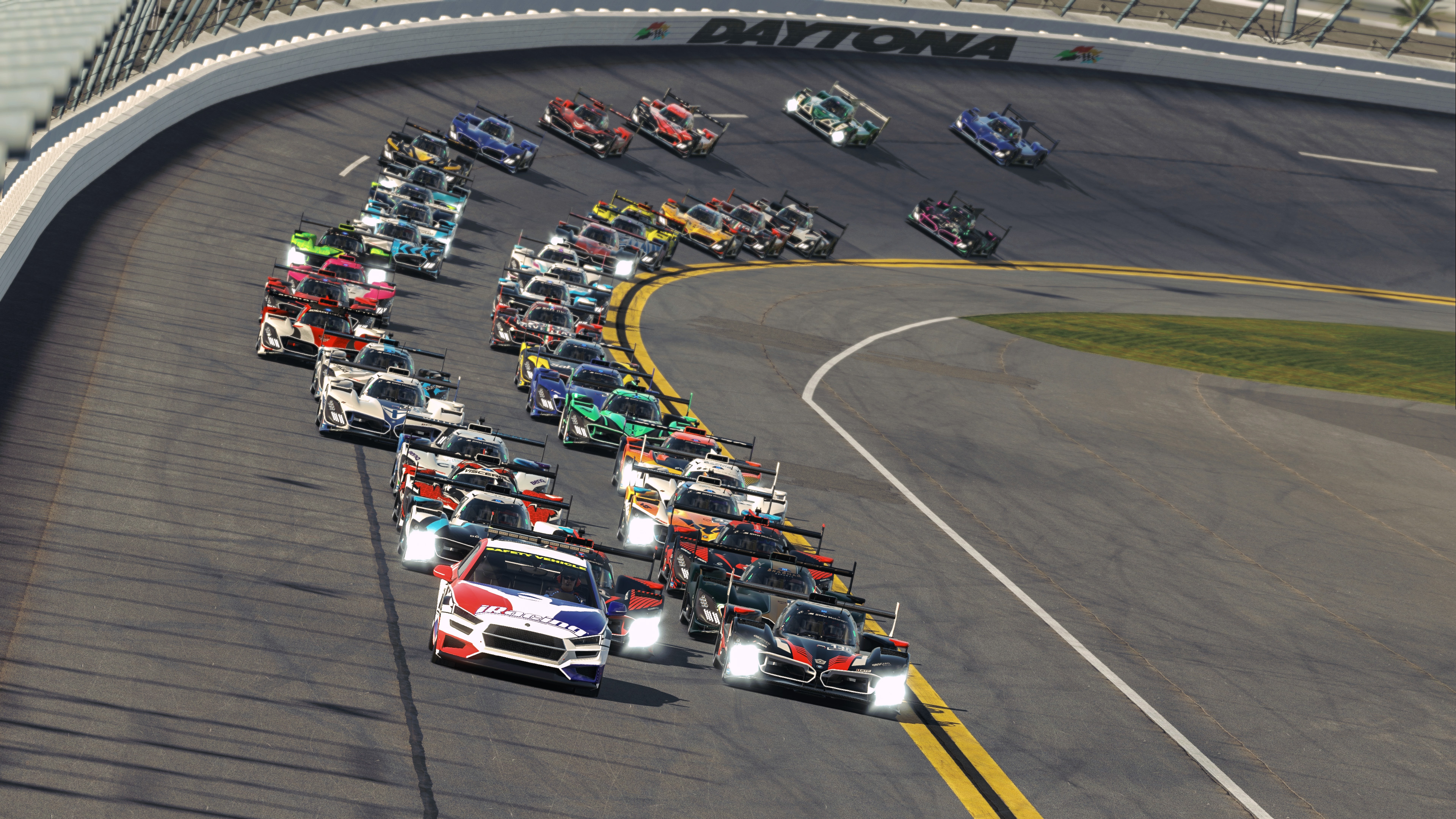