• Virtual Competition Organisation is blazing a new trail by securing the services of its first virtual racing driver.
• Virtual racer Phoenix McEwan will be the VCO test driver, introducing the two circuits for the next round of the VCO ProSIM SERIES in a video.
• McEwan is a very popular figure in the social media community, with more than 11,000 followers on Instagram and other platforms.

Munich – The Virtual Competition Organisation (VCO) is once again blazing a new trail with a literal interpretation of the term ‘virtual’ in its name. Phoenix McEwan will be the first virtual racing driver to appear for the VCO in a range of areas. McEwan will be the test driver before each event in the VCO ProSIM Series, with onboard videos introducing the two potential Championship Race circuits that fans can vote for. On Wednesday, these will be the circuits at Spa-Francorchamps and Road Atlanta. McEwan has been active in motor racing for some years and has built up a large fanbase on his social media channels.

Regular observers of the VCO ProSIM SERIES will already have noticed Phoenix McEwan at the sixth race event, where he shared a car with YouTuber Jimmy Broadbent. This successful appearance prompted the VCO to involve the first completely virtual test driver.

“We have been watching Phoenix McEwan for some time,” said Florian Haasper, CEO of the VCO. “He is the world’s first virtual racing driver – which makes Esports racing a reality for him. The number of followers he has on social media definitely puts him into the ‘Virtual Influencer’ bracket – very much in the spirit of prominent examples from other areas, such as Lil Miquela or Knox Frost. We are looking forward to working with him.”

“For a virtual racer like me, the VCO ProSIM SERIES is the perfect platform to introduce myself to the Esports racing fans,” said McEwan. “I have come into contact with real motor racing time and again over the years, but of course I feel even more at home in the virtual world. That’s why the VCO is the perfect partner for me. It is brilliant for me to be able to take to the track in loads of great racing cars, and to reach plenty of fans.”

You can find more information about Phoenix McEwan on his website and his social media channels: 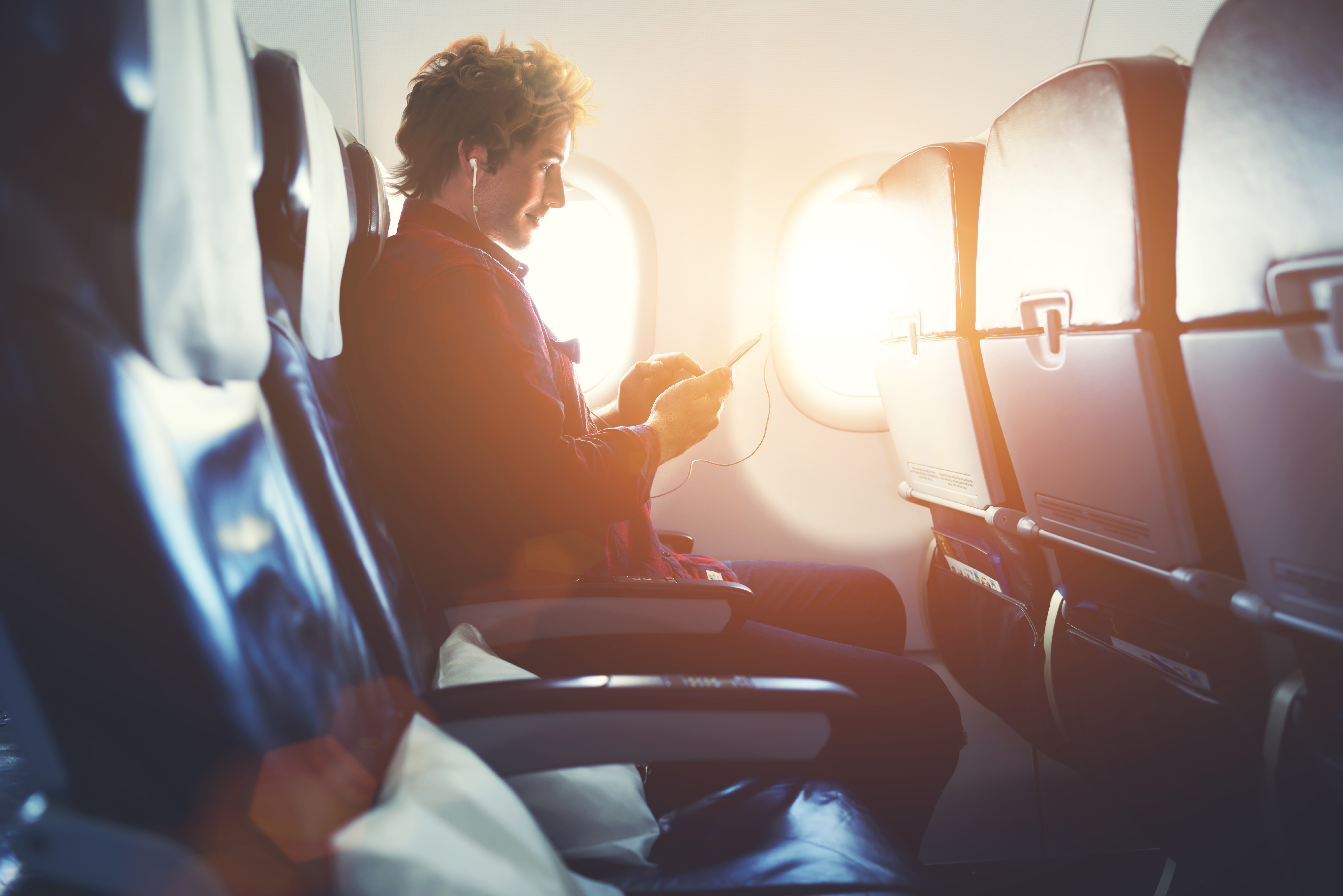 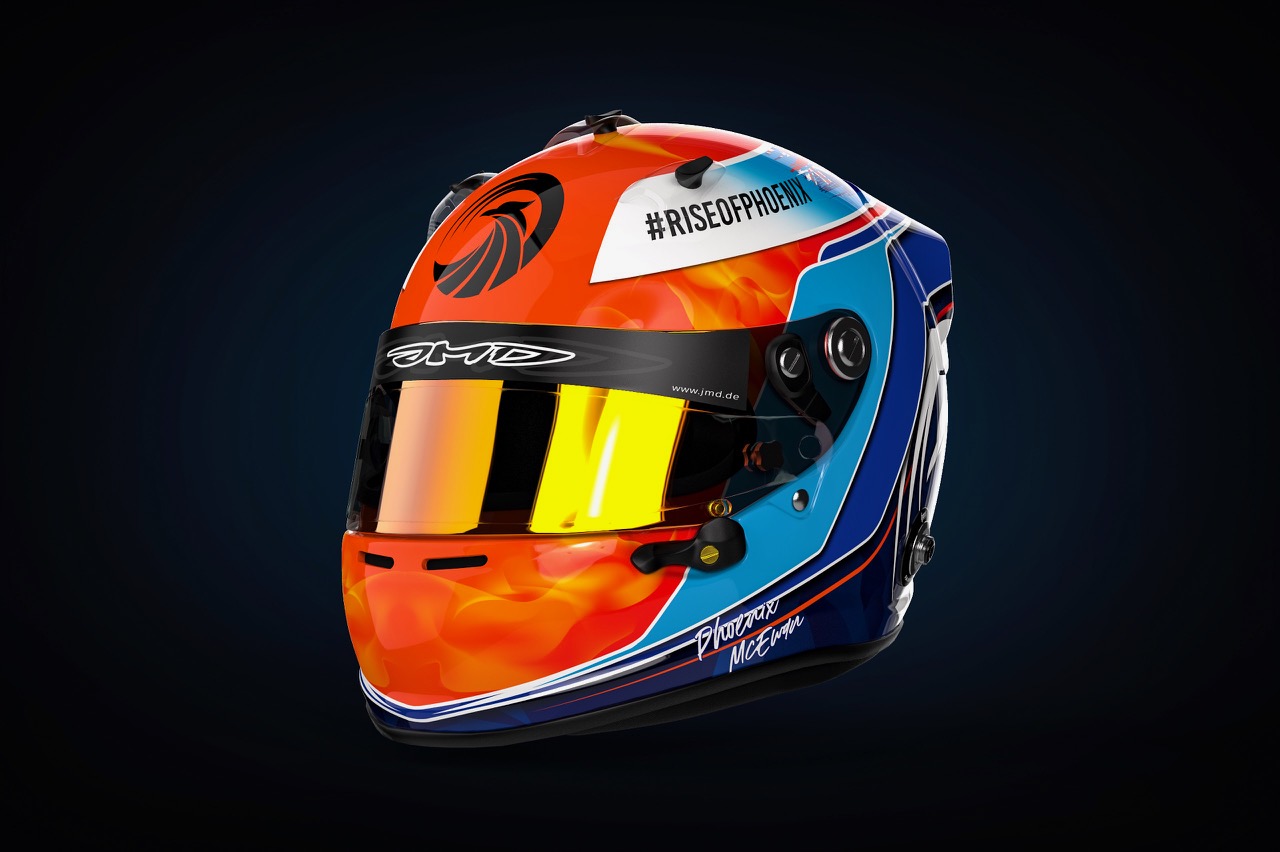 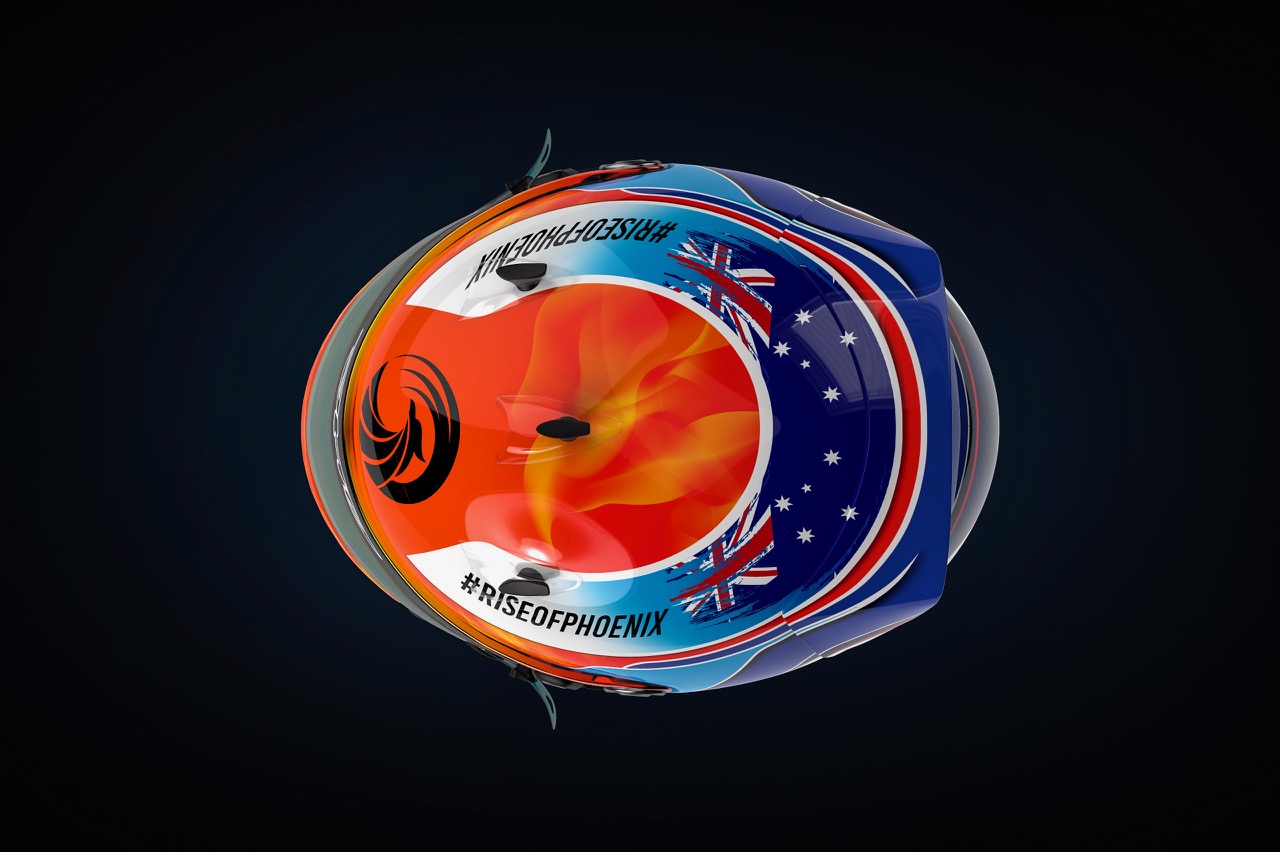