Victory Lane interview with Team BMW Bank: “It could have been all over for us in the final.” – VCO /// Virtual Competition Organisation

Munich – With three wins, two second places, one third place and a gripping final, BMW Bank clinched the first championship title in the history of the Digital Nürburgring Endurance Series (DNLS) powered by VCO. In a VCO Victory Lane interview, Bruno Spengler, Kay Kaschube and Nils Koch talk about their successful season on the digital version of the legendary Nürburgring-Nordschleife, which spanned nine virtual races on the leading Esports racing platform iRacing.

Congratulations on making sim racing history as first overall winners of the DNLS. How does that sound to you?

Bruno Spengler: It sounds great. I raced on the Nordschleife in a real racing car in 2017 and the virtual track in the DNLS feels almost like the real thing. The competition was phenomenal. The DNLS experience was a good one for me. As a racing driver you always need to keep learning. I had an opportunity to do that with this. I’d like to thank my team-mates. They taught me a great deal, but I can’t quite get up to their level just yet. I will be working on improving myself in the near future. It was a great season and we can be really pleased with the title.

Nils Koch: Going down in history is fantastic. For me personally it was also really special, because it was the first time I was on the same track as pro drivers. Yes, it was a great season, and the title was our reward.

Kay Kaschube: You’re definitely happy getting up the next day.

What were the keys to success this season?

Spengler: Consistency. We might not always have been the fastest, but we made up for that with consistent performances. Unfortunately, we missed the first race of the season. Then in the second race, unfortunately Nils had an issue with his hardware and we didn’t pick up any points. But after that we were regulars on the podium and brought home wins. When I wasn’t able to be involved at times due to other events in real-world races, Kay and Nils often competed alone. But fortunately I was able to be involved again for the final.

Koch: Consistency was definitely crucial. And we needed it because we had already used up our void results after the first two races.

Kaschube: I think another crucial factor was that we kept our cool despite the bad start to the season. Then consistency resulted from that.

Did any of the races stand out for you?

Koch: The showdown between Kay and Laurin Heinrich of BS+COMPETITION, when they were driving down Döttinger Höhe side-by-side. That was definitely the most intense moment of the season for me.

Spengler: Yes, that was the highlight. The win was at stake. Laurin and Kay were side-by-side on the track on the final three turns. Then their cars touched in the final turn. It didn’t change the result. But there were so many emotions in play. I think it took me about half an hour to start calming down after that.

Kay, you were actively involved. How did you feel?

Kaschube: You feel the adrenaline right to the end. Everyone knows this section of the track and knows that two cars can’t go through at the same time. At that moment my thought process was ‘Why should I pull back now?’ I tried to leave Laurin as much space as possible but unfortunately our cars did end up touching. However, there is another bit of the same race that has stuck in my mind. We knew that we had to overtake a few cars in the race to avoid losing time. I can still remember overtaking a rival on the outside going into Adenauer Forst, which was extremely dicey in that sector, and afterwards I thought it was close but it worked out. I remember that moment every time I drive into Adenauer Forst.

There was also a critical moment in the final …

Kaschube: Yes, shortly before the end of the race we came into contact with a lapped car at Fuchsröhre. That was extremely critical. I didn’t know where he was going, so took my foot off the gas briefly and thought ‘Okay, I can’t stop’. Then when I got past, there was contact at the rear, the car swerved, and I thought it was all over. You don’t normally recover from something like that, but fortunately it worked out but it could have been over for us in that moment.

In addition to the performances on the track, your team’s race tactics were great throughout the season. How did you prepare them?

Koch: On one hand it comes from our team’s focus on the endurance races. Usually when we’re racing, it’s for several hours. Then you know what you need to pay attention to. On the other hand, for practical reasons we often pitted early, to avoid the slower cars, particularly on sections of the track where they are difficult to overtake. Others did the same, but not always. And that was the key to success for us in at least one race.

Spengler: We also spent a lot of time testing and working on the set-up. Then we usually discussed the race strategy via Teamspeak. You can win and lose a lot with that. It played a major role throughout the whole season and also contributed to our consistency.

Kaschube: In theory, I think that even more was possible in terms of tactics. The regulations were changed to that effect. Compulsory tyre changes during pit stops were introduced, tank volumes were limited. That took away many tactical variations but then no doubt there would have been more surprise winners and fewer close races. We put a lot of thought into every strategy. But some things were also spontaneous decisions.

How important was the mix of real-world racers and sim racers in the team?

Spengler: Being able to mix competitors was one of the benefits of the DNLS. It was important that we got on well in the team. As I said earlier, I learned a great deal from the sim racers about driving style, the set-up of the virtual car and tyre management. They always kept me in the loop when I wasn’t able to drive myself. And I hope that they were also able to learn a little from me.

Koch: Definitely. Above all, how to remain calm. Bruno had an extremely difficult job in the final. He didn’t have much time to prepare, had hardly any time in the simulator and had the championship in his hands during the final stint. If anything had gone wrong, we wouldn’t have been champions. He really kept his cool. And I’d like to thank Bruno for sticking with us right to the end of the virtual season despite his real-world commitments that were able to restart during the season. The idea of mixing real-world racers and sim racers was exciting and so many big names from real-world motorsport were involved at the start. When the real-world series were able to restart, the field thinned out a little, but in the end there was a good mix that worked well and made the races really exciting.

What was the most important thing you learned in the first DNLS season?

Spengler: I can’t pick out one specific thing. I learned more throughout the course of the whole season. On the road to the final I definitely learned a lot about the different performance of the tyres, which was really important: when the tyres have more grip, when they degrade and how I need to adjust my driving style accordingly. The experience of my team-mates was very important as well and helped me a great deal.

Kaschube: Personally, I learned the most about traffic management, how you handle having so many cars in different classes and at different speeds on the track.

Koch: You also learn how to get used to specific drivers. How they behave on the track and how to guess what they will do. All that also leads to becoming more and more consistent. We did a really good job of that this season. 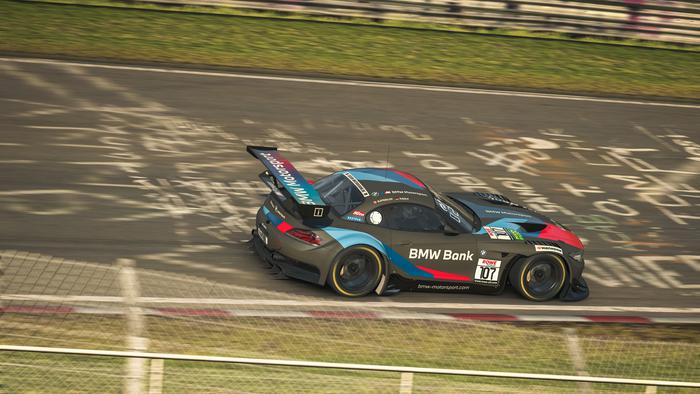 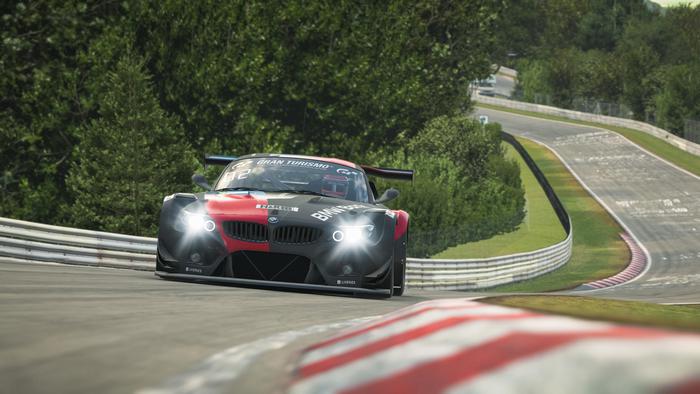 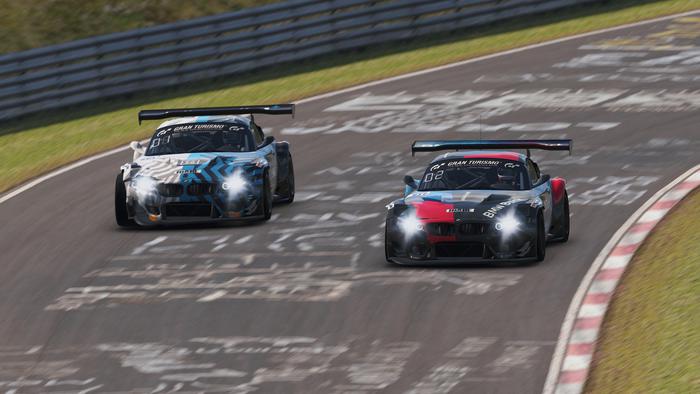 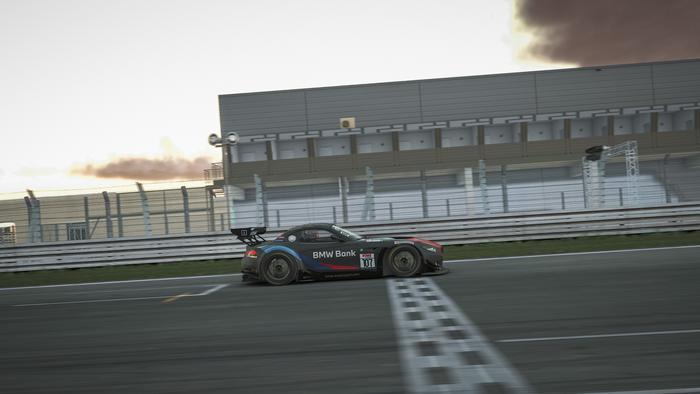