Virtual battle of nations: the world’s best Esports racers will be competing for the ‘Cup of Nations’ again in December – VCO /// Virtual Competition Organisation

Munich – The Esports racing tournament of nations is back. On 4th and 5th December, some of the world’s best Esports racers will compete against one another in the BenQ MOBIUZ Cup of Nations presented by VCO on iRacing, the leading sim platform, battling for prize money of 25,000 US dollars. The tournament format and the large variety of circuits and cars again promise to deliver a variety of exciting virtual races.

The ‘Road to Cup of Nations’ begins in October for Esports racers from all around the world. In two Time Attack rounds, members of the iRacing community have the opportunity to secure a spot on the grid in their country’s team. A total of four drivers per nation can take part in the final tournament, with 16 nations competing. The team rosters will be announced in early November.

The participants will only receive basic information about the circuits and cars a few days before the finale, allowing them to download the data they require. The tournament is then divided into a group stage on Saturday 4th December and the final day on Sunday 5th December. On both days, the exact combinations of cars and circuits will only be published in the morning. This ensures equal opportunities for all participants and tests their flexibility.

Florian Haasper (CEO Virtual Competition Organisation): “The format for the Cup of Nations really reflects the ethos of the VCO. We use a thrilling tournament mode to search for the best Esports racing nation on iRacing. In 2020, this format guaranteed great virtual entertainment and that will remain the case this time. Our friends from Williams Esports have really hit the bullseye with this concept, and we are happy to be working with them again. Seeing how enthusiastically a company like BenQ approaches the Cup of Nations encourages us in our efforts to promote such a unique event in December with Williams Esports and RaceSpot TV. It’s time to start chasing down last year’s winners, Team Germany.”

Steven English (Head of Esports at Williams): “After the success of the first Cup of Nations during the Covid lockdown of summer 2020, we knew we had to bring back the tournament for future editions. This time it’s an end-of-season event which gives it a special feel, as well as accommodating a super busy racing schedule. We’re delighted to be working with VCO again, and to welcome BenQ as the new title partner as we build the event stronger. This year the prize pool increases to 25,000 US dollars, so it’s set to be a big weekend for those sim racers who can qualify.” 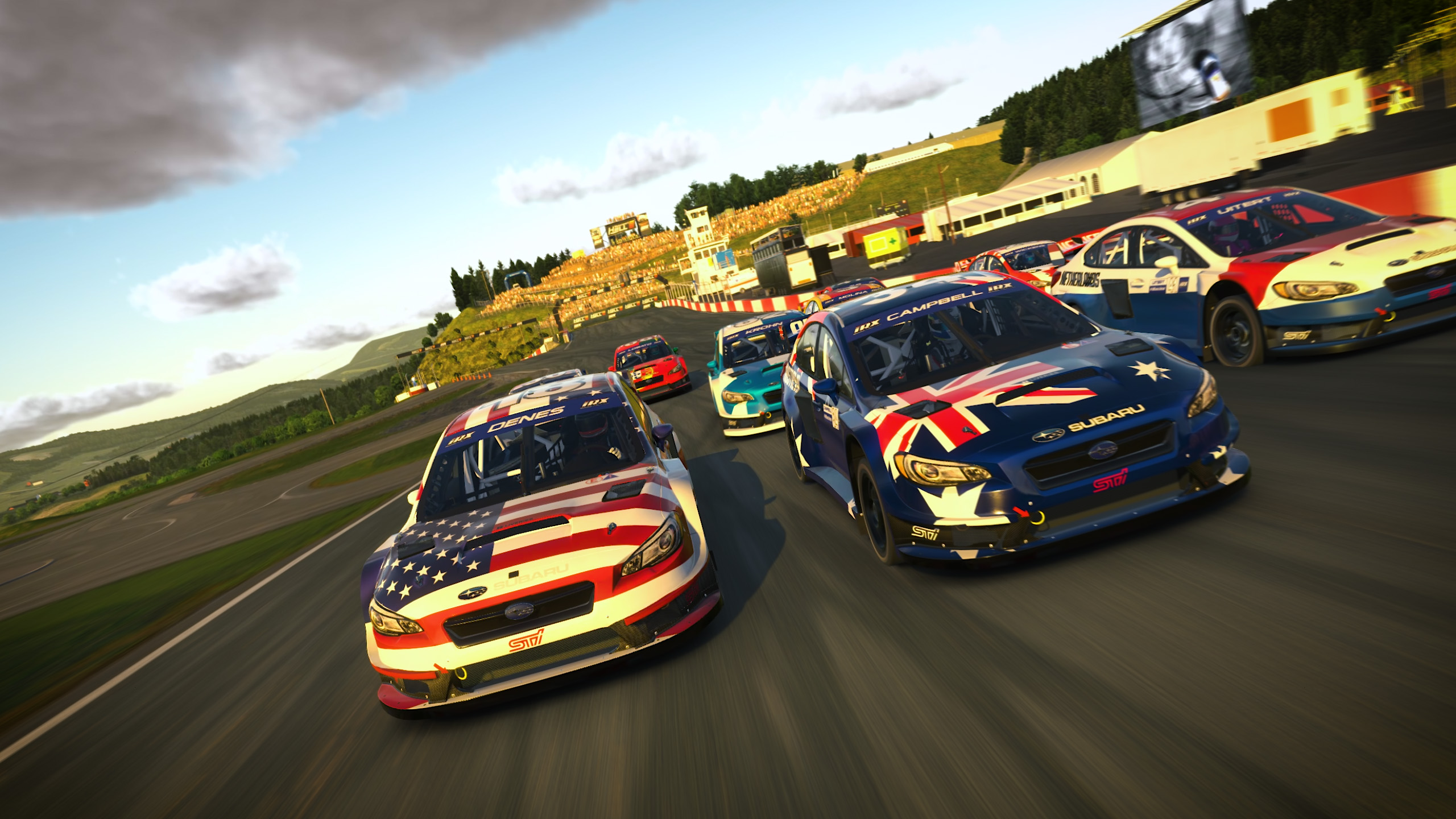 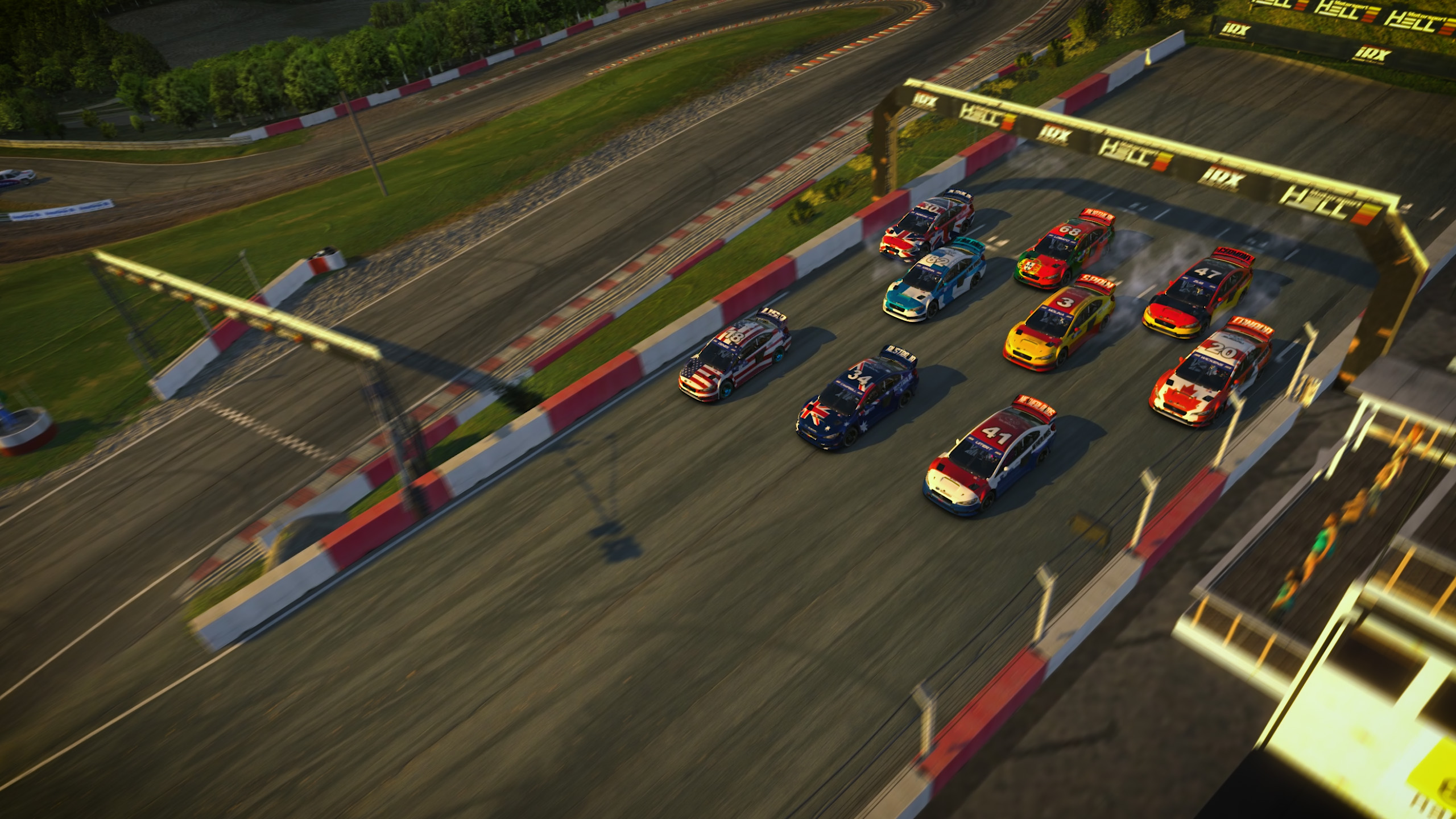 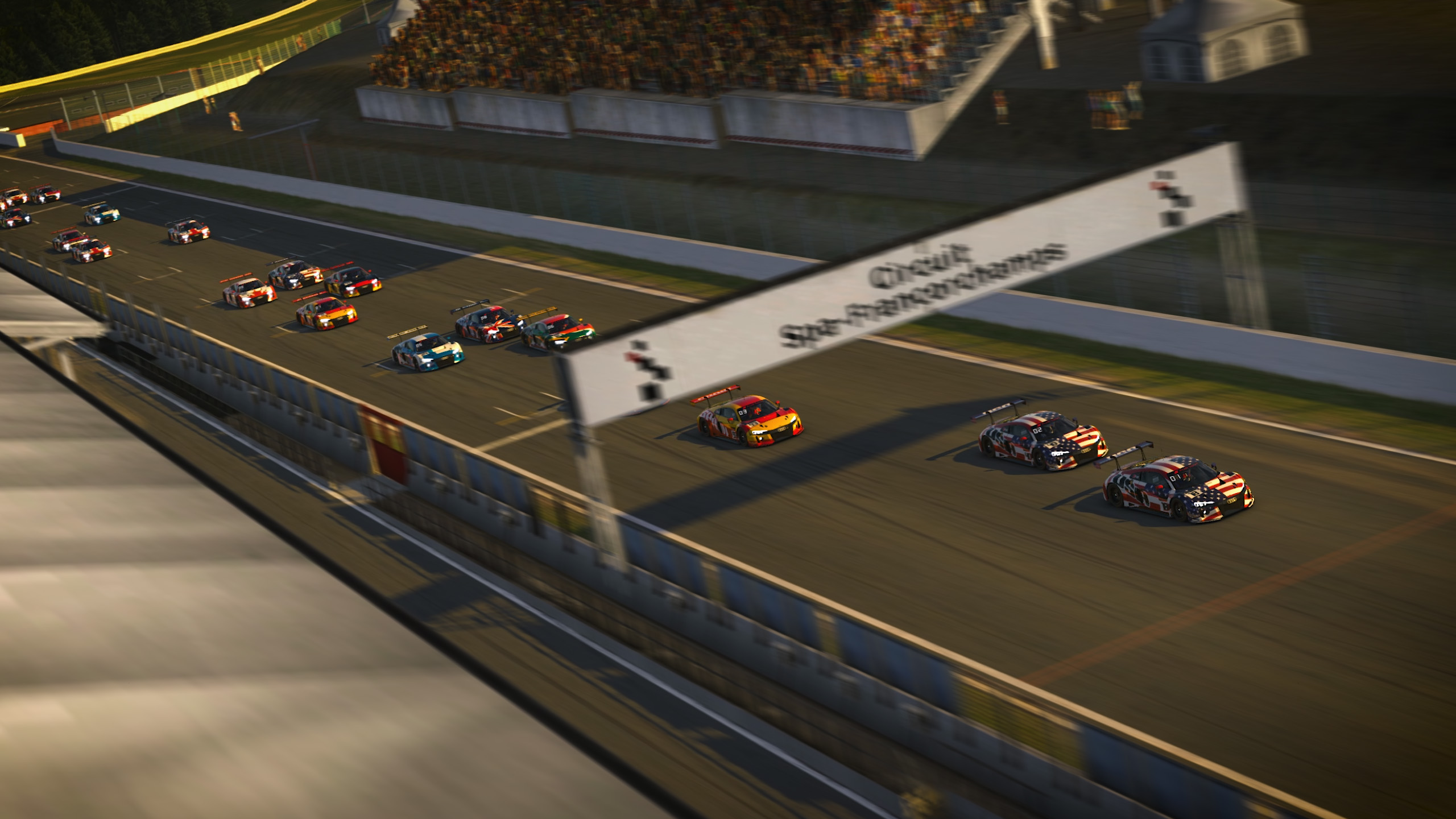 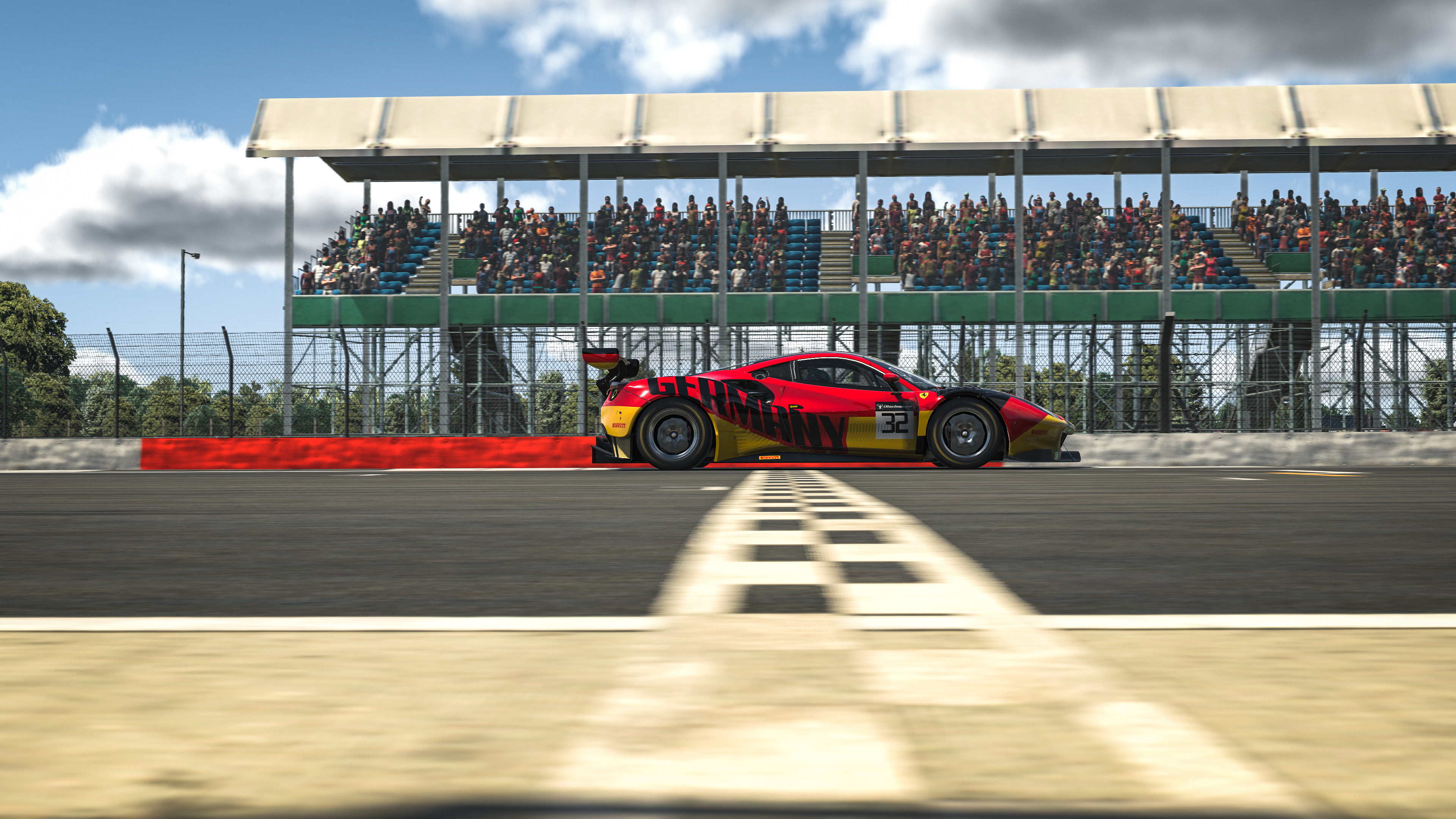 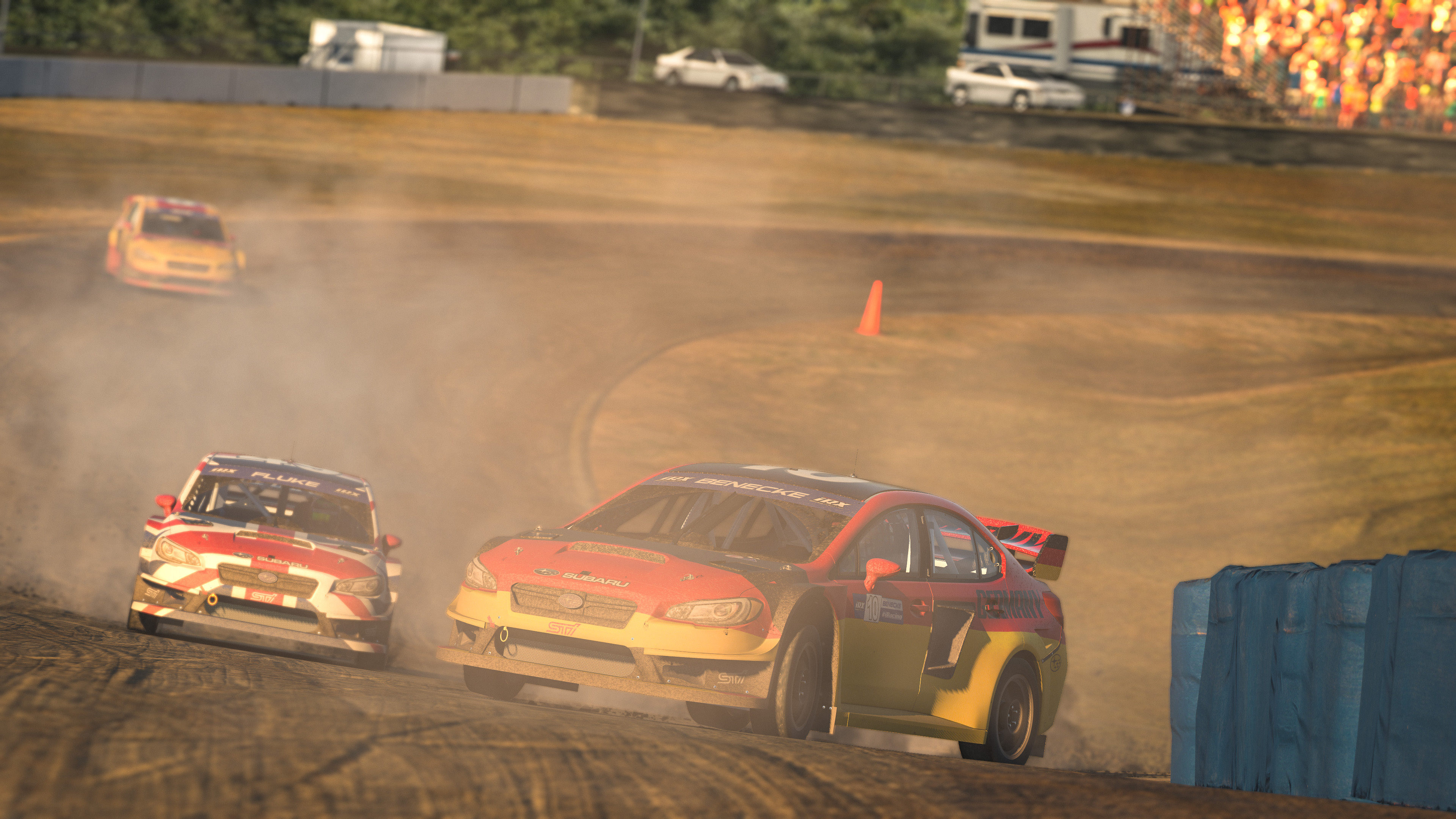 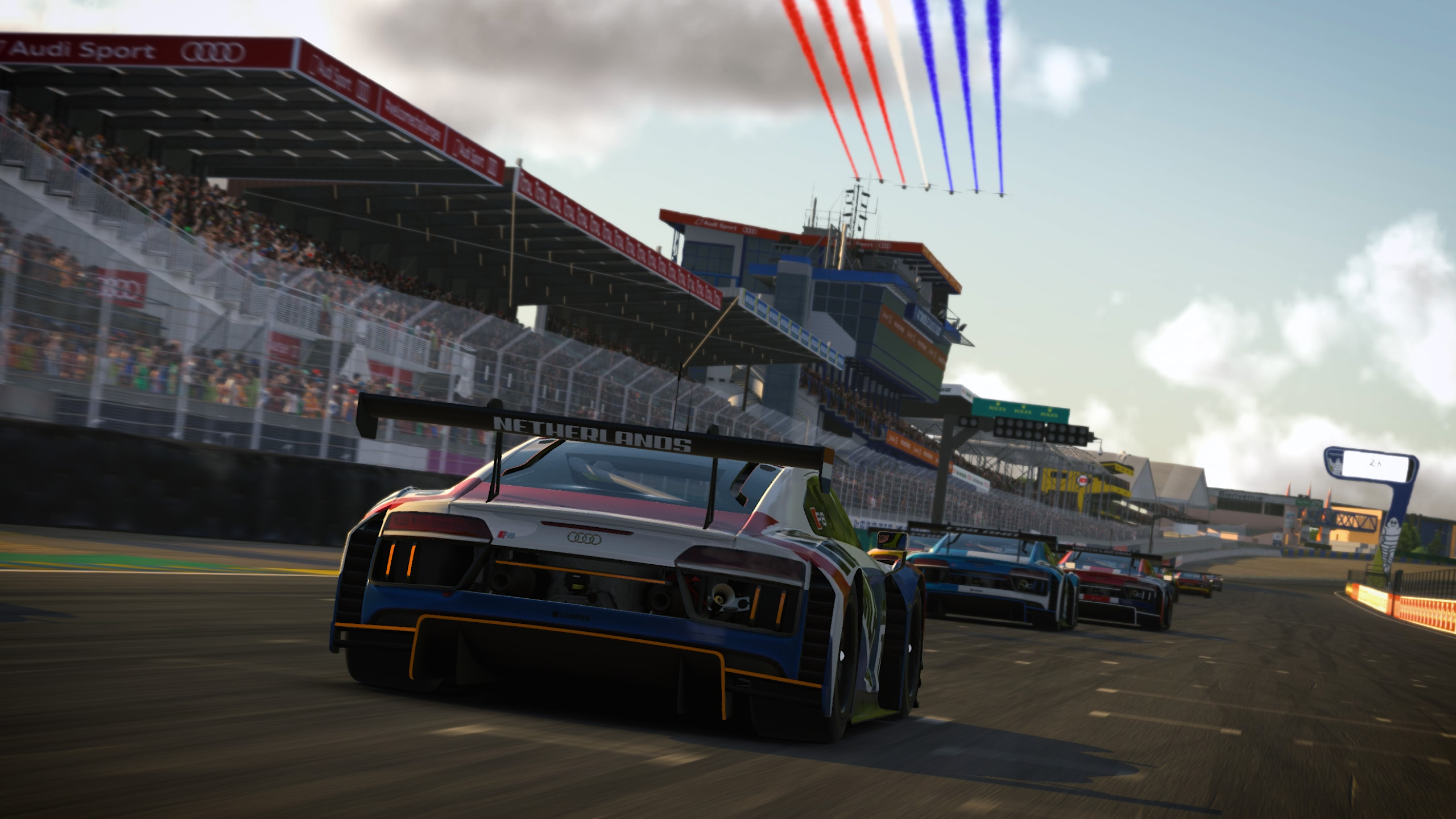