Munich – The weekend marked the third round of the VCO ‘Grand Slam’ of iRacing special events. The iRacing 24h Spa-Francorchamps powered by VCO had it all: competition between ingenious strategies, thrilling battles for position and drama right to the final lap. After 610 laps, victory went to the VRS Coanda Simsport team with the #108 McLaren MP4-12C GT3. Driving duties were shared between Joshua Rogers, Jeremy Bouteloup, Joni Takanen and Mack Bakkum. Rogers also claimed pole position.

A slightly different strategy to the other cars in the leading group and consistently good pace saw the VRS Coanda Simsport team build an early lead. The quartet maintained that advantage to the finish to record the second triumph for Coanda at Spa-Francorchamps. The team claimed victory at the same location in 2014 in the very first 24-hour race on iRacing.

MSI eSports in the #127 McLaren, with drivers Alejandro Sánchez, Marc Pérez and Oriol Bohé, crossed the line 20.123 seconds later to secure second place on the podium. The MAHLE RACING TEAM, with the #3 BMW Z4 GT3, finished another 16 seconds back to claim the third podium spot. That car was driven by the Williams Esports drivers Lasse Bak, Agustín Canapino and Arthur Lehouck.

The 24-hour race on the iRacing platform delivered dramatic scenes from start to finish. The race finished early for some participants after a mass pile-up at the start. Fans following events on the livestream were treated to more thrills as the race progressed, including a three-way collision in the battle for sixth place just a few minutes before the chequered flag.

Joshua Rogers (VRS Coanda Simsport, winner): “It was an exciting race. I think none of us really expected after 24 hours to be it so close in the end. Everyone did such a fantastic job and pretty much everyone in the top five barely put a foot wrong which made the race really, really exciting at the end. It was definitely a sprint race for us from twelve hours onwards. It was tricky to keep focus, definitely through the night, but we got there in the end.”

Mack Bakkum (VRS Coanda Simsport, winner): “I actually miscalculated it a little bit. There was the assumption that we would have to do 27 laps to make it to the hour which turned out to only be 26 so we started saving fuel like crazy at the start to make it to the 27. However, we saved so much fuel that we were able to save a pit stop in the end. Of course, I am really happy.”

Jeremy Bouteloup (VRS Coanda Simsport, winner): “The race provided several challenges. The first one was how the grip changed from night time to day time, and when you were doing double stints you still had to look after your tyres a bit. It sometimes became a bit harder to really know where we were because we started to be on a different cycle to the others. It then became a bit clearer towards the end when we were back on the same strategy like the other guys and that was when we realised that we should be able to get this.”

Joni Takanen (VRS Coanda Simsport, winner): “I only drove a little. I wasn’t entirely comfortable with the car and I struggled with the pace on my first stint. Then on the second stint, it caused me to spin. We only lost ten seconds, nothing more, but I wasn’t confident enough to just race so, we changed our plans to get the maximum pace out of our car so I did the fewest stints.”

As part of the VCO ‘Grand Slam’, the Virtual Competition Organisation 2020 is hosting the iRacing Special Events at the Nürburgring, Le Mans, Spa-Francorchamps and at Road Atlanta. The race at Road Atlanta, ‘Petit Le Mans’, is scheduled to take place on 3/4 October.

Actual pictures and videos are available on the VCO Media Cloud at www.v-c-o.info/Spa24h. 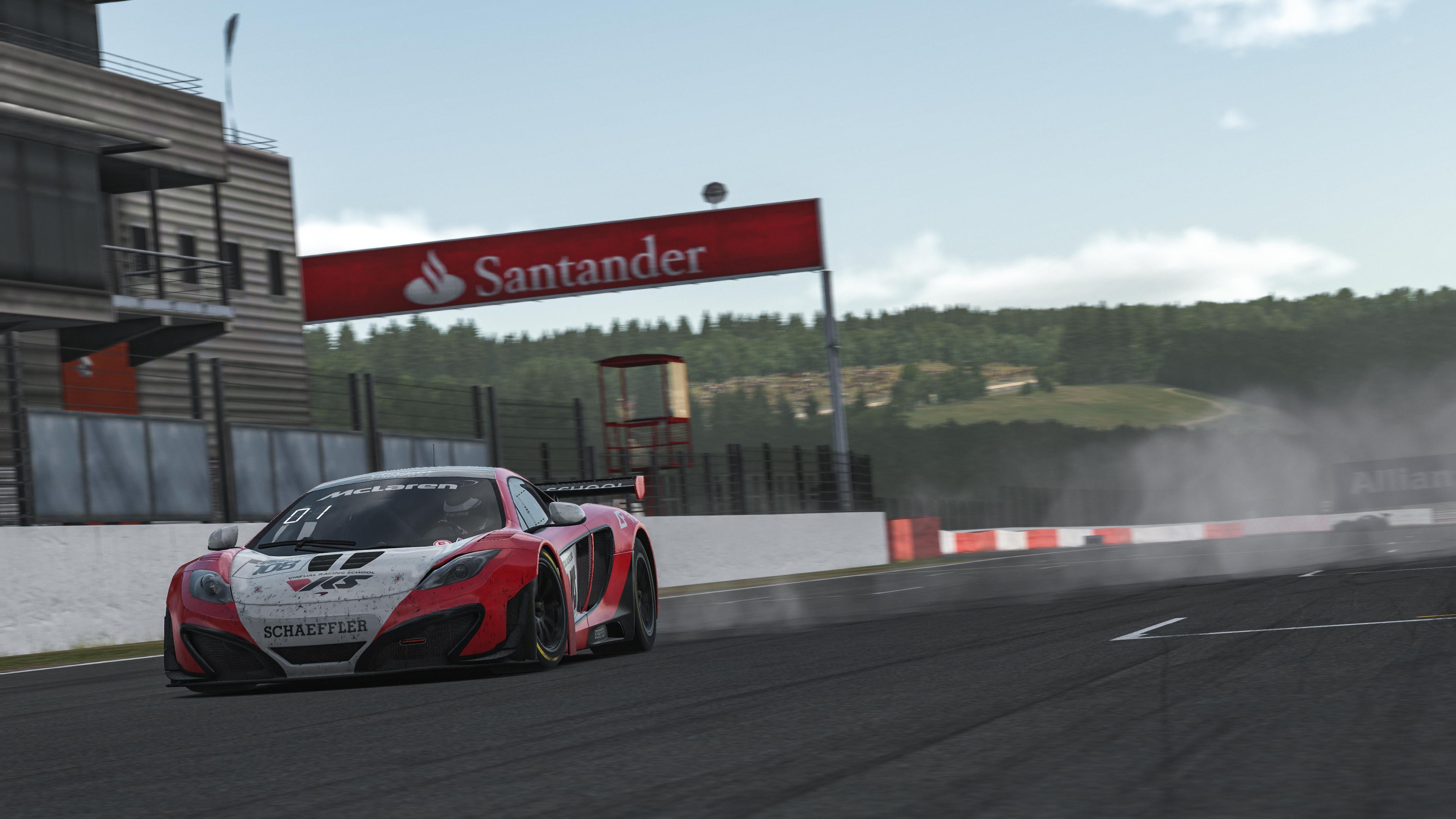 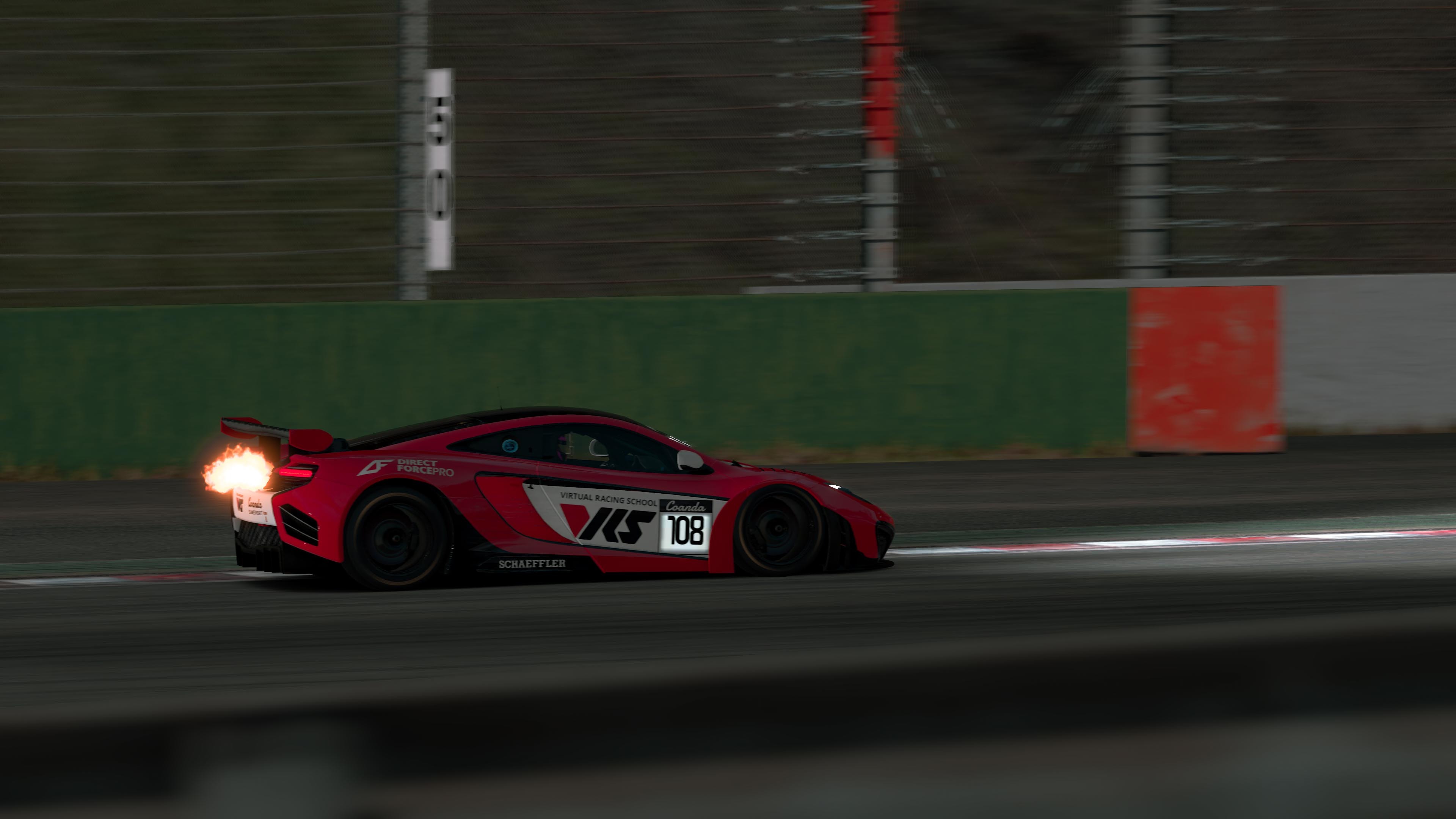 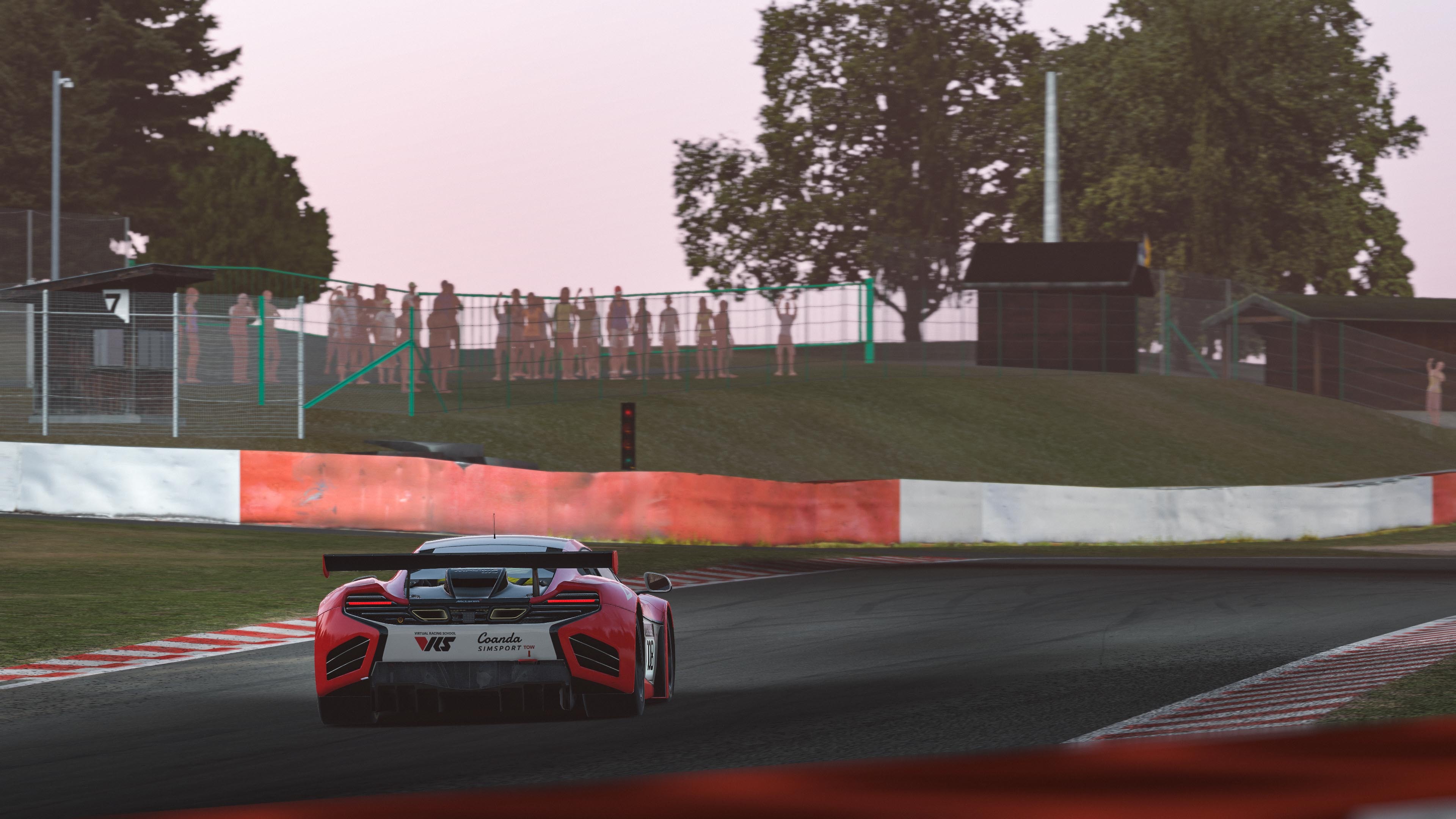 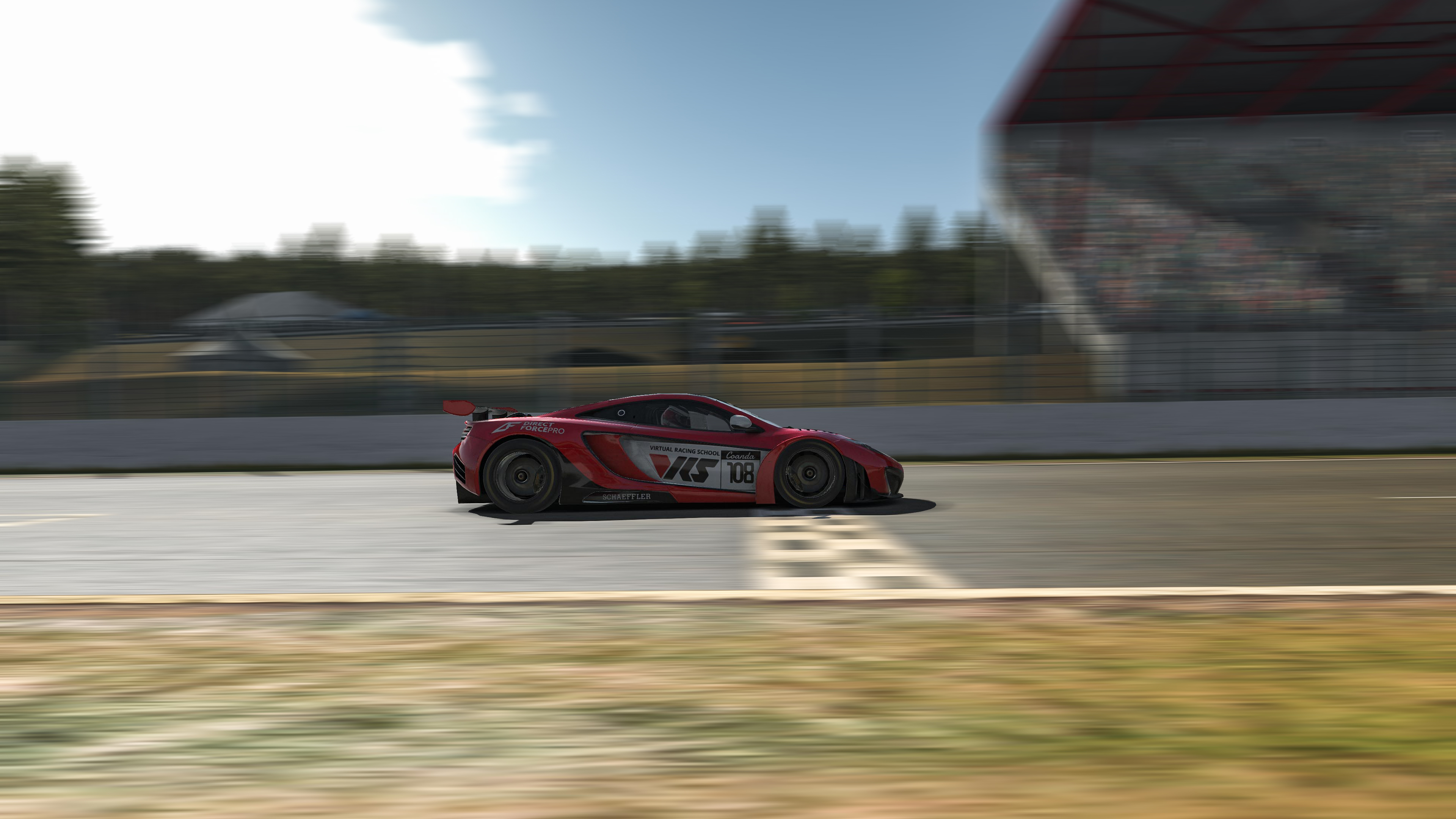 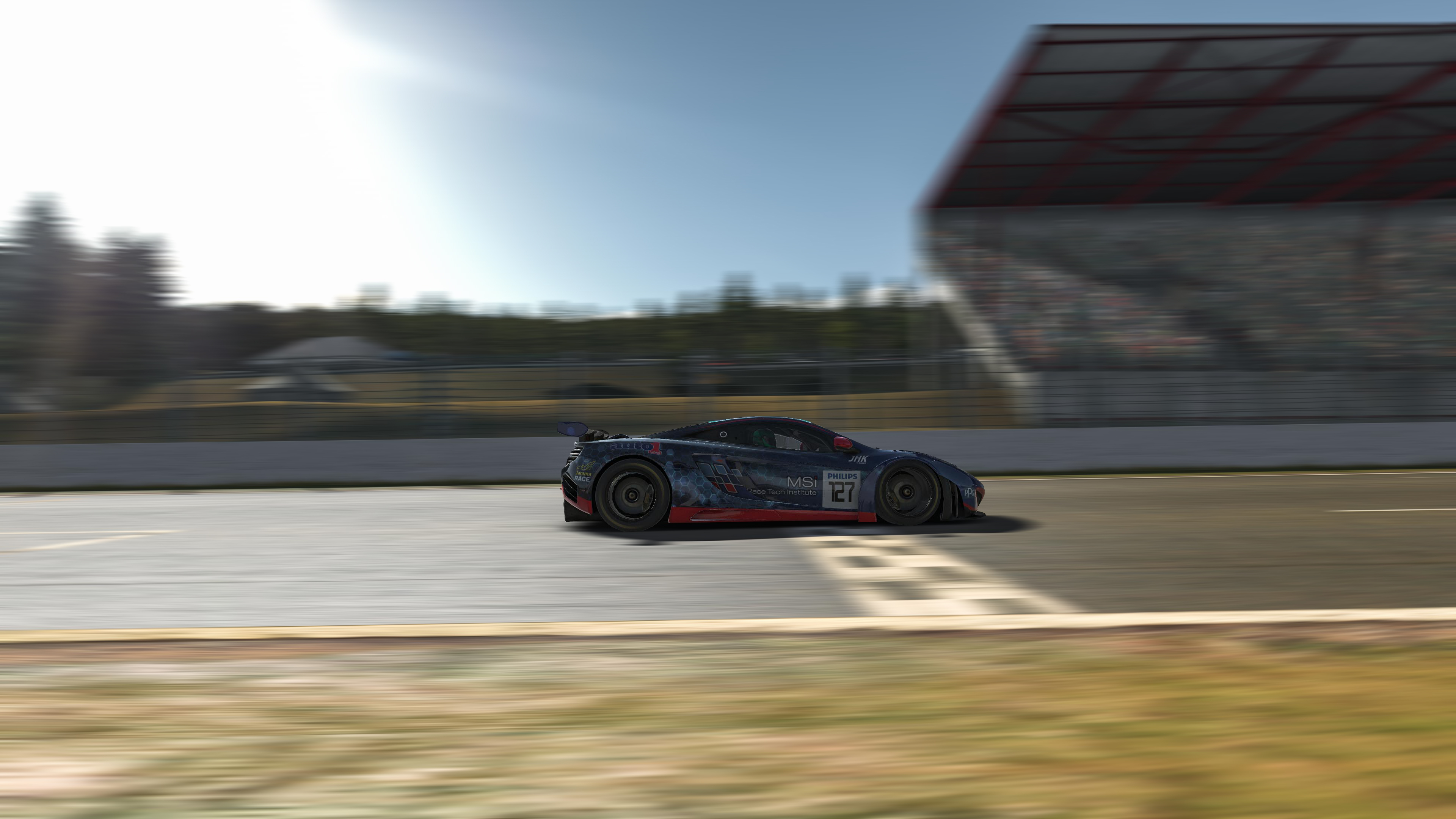 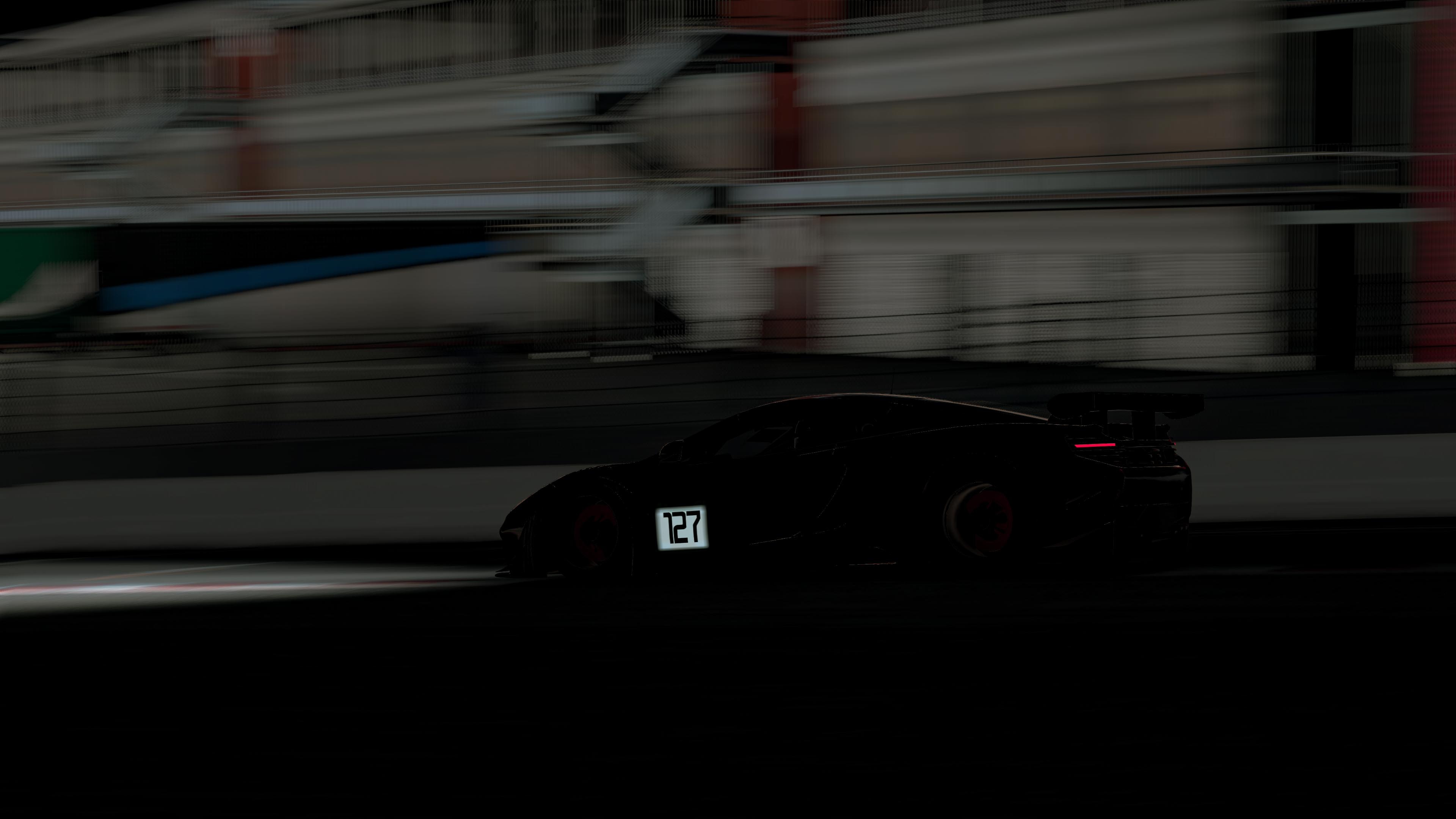 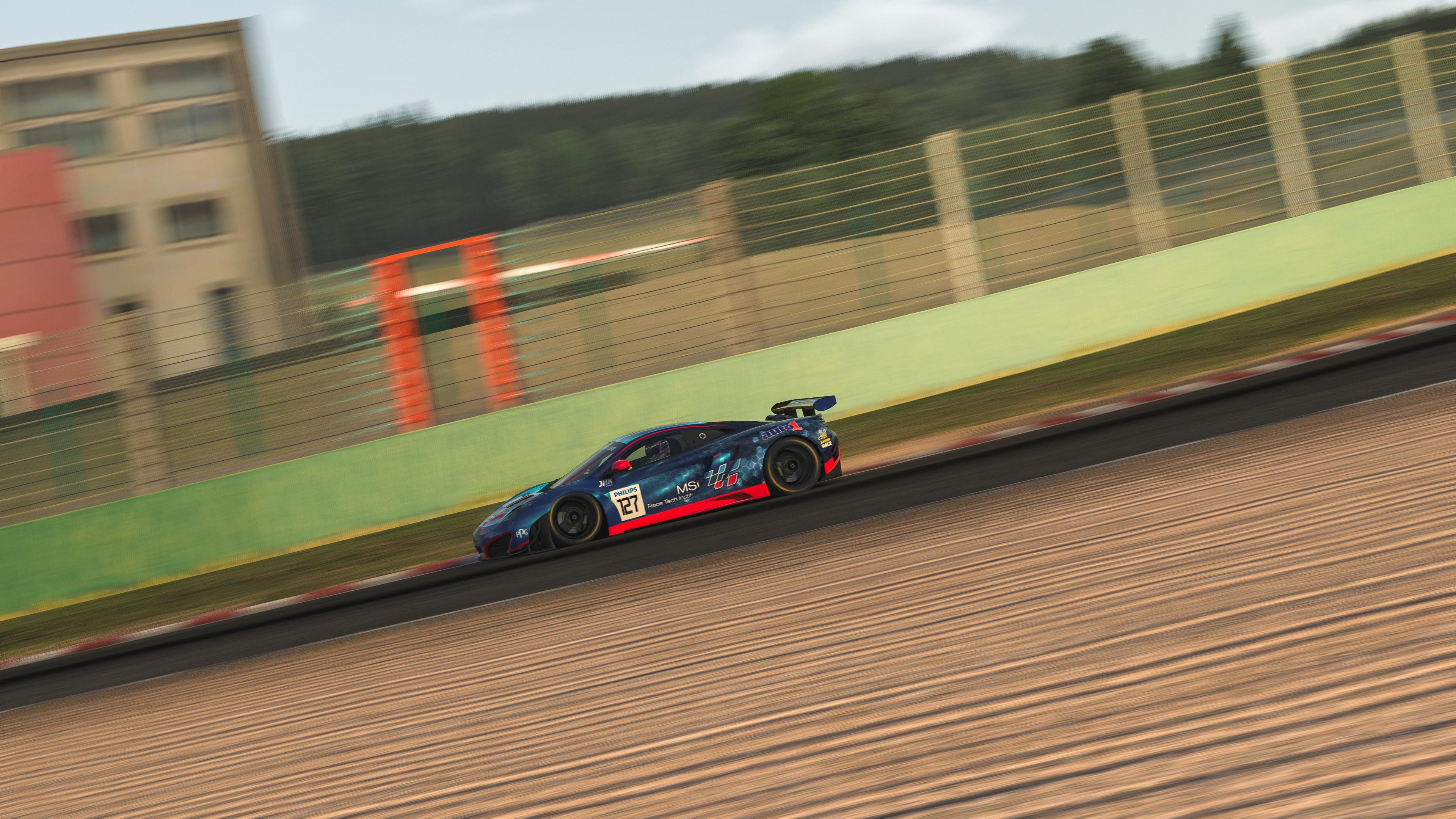 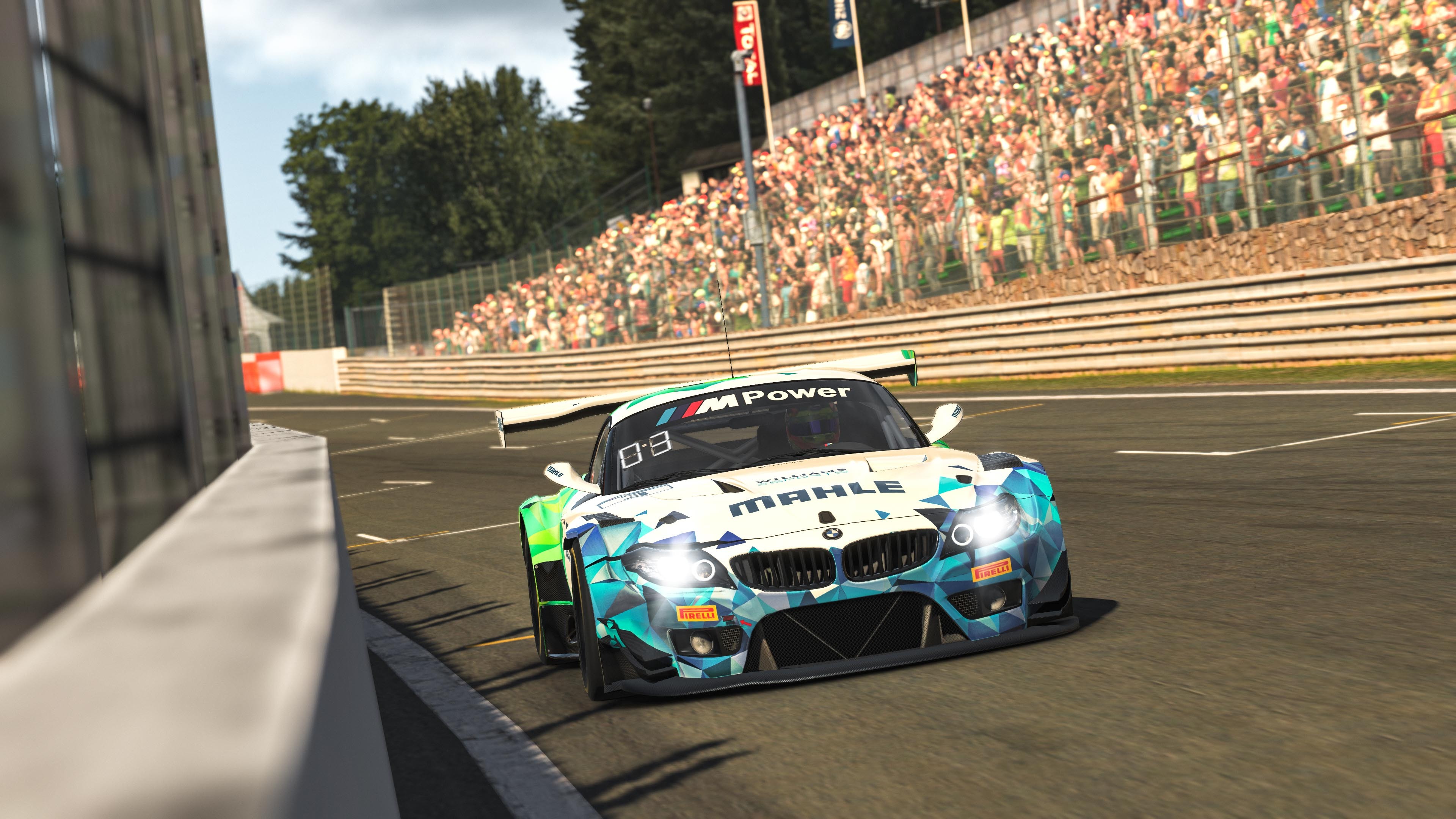