“We came to win”: Interview with Philipp Stephan, composer of the song for the VCO ProSIM SERIES – VCO /// Virtual Competition Organisation

Munich – “We came to win” – no doubt all 92 drivers set to contest all eight race days of the VCO ProSIM SERIES would sign up to that, but there is more behind the sentence. It is the title of the song penned by Philipp Stephan, which he wrote exclusively for the first race series set up by Virtual Competition Organisation (VCO). In an interview, the 30-year-old composer and music producer explains how he approached the unusual task of writing a song for an Esports racing series conceptually, and also reveals how music creates real goosebump moments.

The song you wrote for the VCO ProSIM SERIES is called “We came to win”. What does Esports racing sound like to you?

You can look at this question in two ways. On one hand, you can look at how the actual cars sound, but what you’re probably getting at is the musical aspect of Esports racing. Instinctively, people would probably prefer synthetic sounds, so would use a synthesizer, for example. But the idea here was to do the exact opposite, to compose a majestic song. The song should also be a good fit for racing in the real world.

That fits perfectly with the idea of the VCO ProSIM SERIES, bringing Esports racers and real-world pros together. Was this on your mind during the development process of “We came to win”?

Definitely. More and more often that you hear of the two worlds overlapping. Many Esports racers also race in the real world. And the same is also true the other way around; racing drivers are spending an increasing amount of time in the simulator. It was extremely interesting to touch on these parallels and to reflect in the music how the two worlds can merge.

How did you come into contact with Virtual Competition Organisation (VCO)?

A film director friend of mine from London, Denish Plesca, put me in touch with Florian Haasper, the CEO of Virtual Competition Organisation (VCO). Then we got to know each other over a long telephone call during which we discussed the initial ideas, some of which ended up being inspiration for the composition of the song.

How would you describe the song “We came to win” in a few words?

The song has different levels. It starts at full throttle with full orchestration to symbolise the magnitude of the event. Then it drops off relatively quickly to a thrilling theme. Only at the end does it get really loud again. It’s these contrasts and various movements in the music that I feel symbolise racing overall. Even there you get moments when it doesn’t seem like a lot is happening, but they are just as important as the action-packed, dramatic moments – towards the end, for example, when everything can change very quickly.

How did you approach the task of developing a song for the new series as a concept?

After a briefing, like the one I had with Florian, first an idea marinates in my head for a while. Most melodies that stick in your mind consist of a figure that asks a question and a figure that gives an answer. And that was a similar process for “We came to win”. To start with, I had a brief, standalone theme in my mind, from which I then went on to construct the whole composition.

The song causes real goosebump moments in many places – particularly when you hear it edited with the racing shots. Is it possible for composers to programme moments like these?

‘Programme’ is actually a very interesting word in this context. You could compare it with Esports racing perhaps, where there are goosebump moments on the digital screen that feel real to the drivers. In that context, Esports racing is an enhancement of human consciousness. And it is similar in music. If I want to add an emotion to a piece of music, it has to come from people, meaning from a real place, and can then merge into the music. Because people are very empathetic overall, emotion can be conveyed like a wave through music. To some extent it can actually be programmed. If I notice that the composition triggers feelings in me, it is usually the case that this also overflows to others. 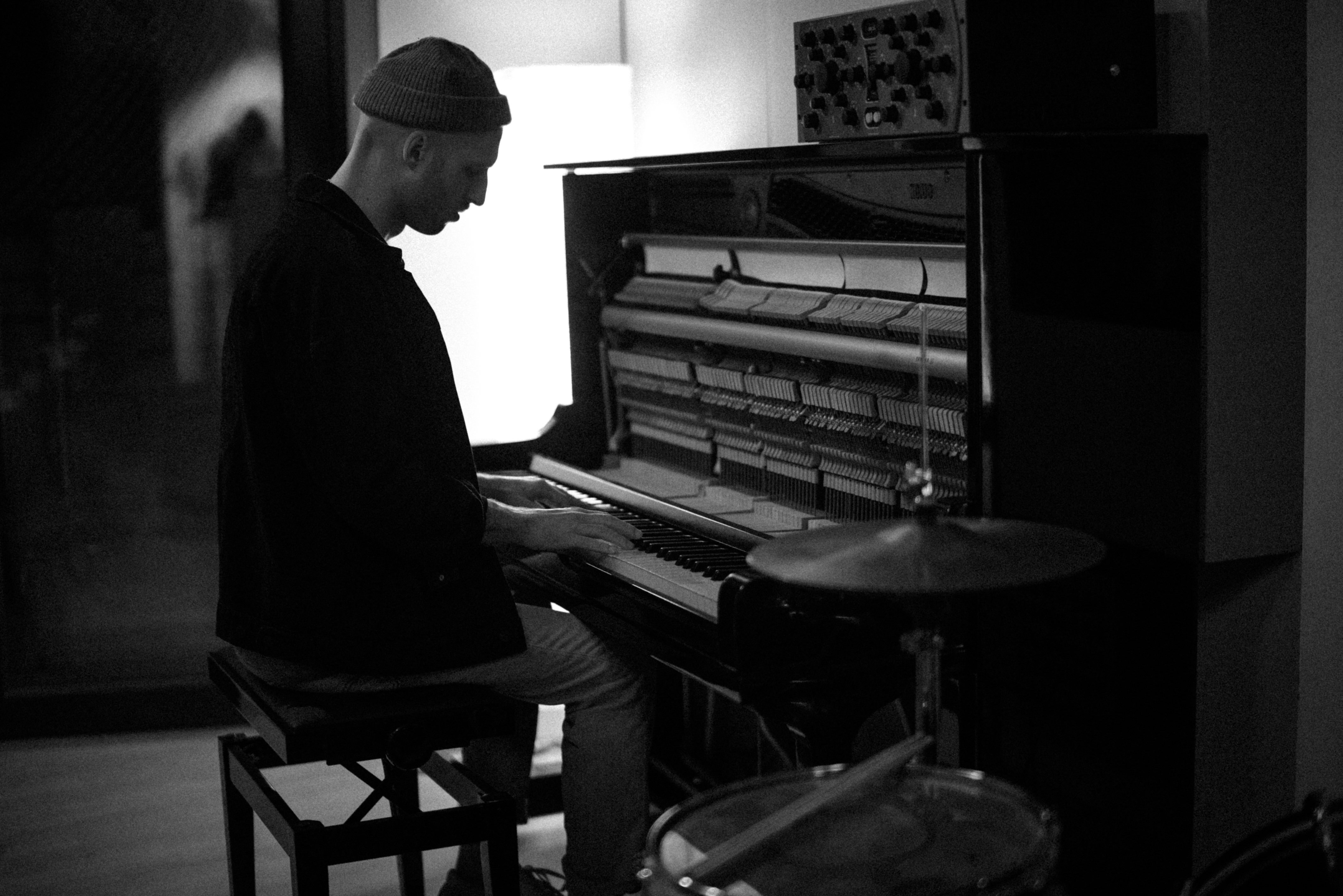 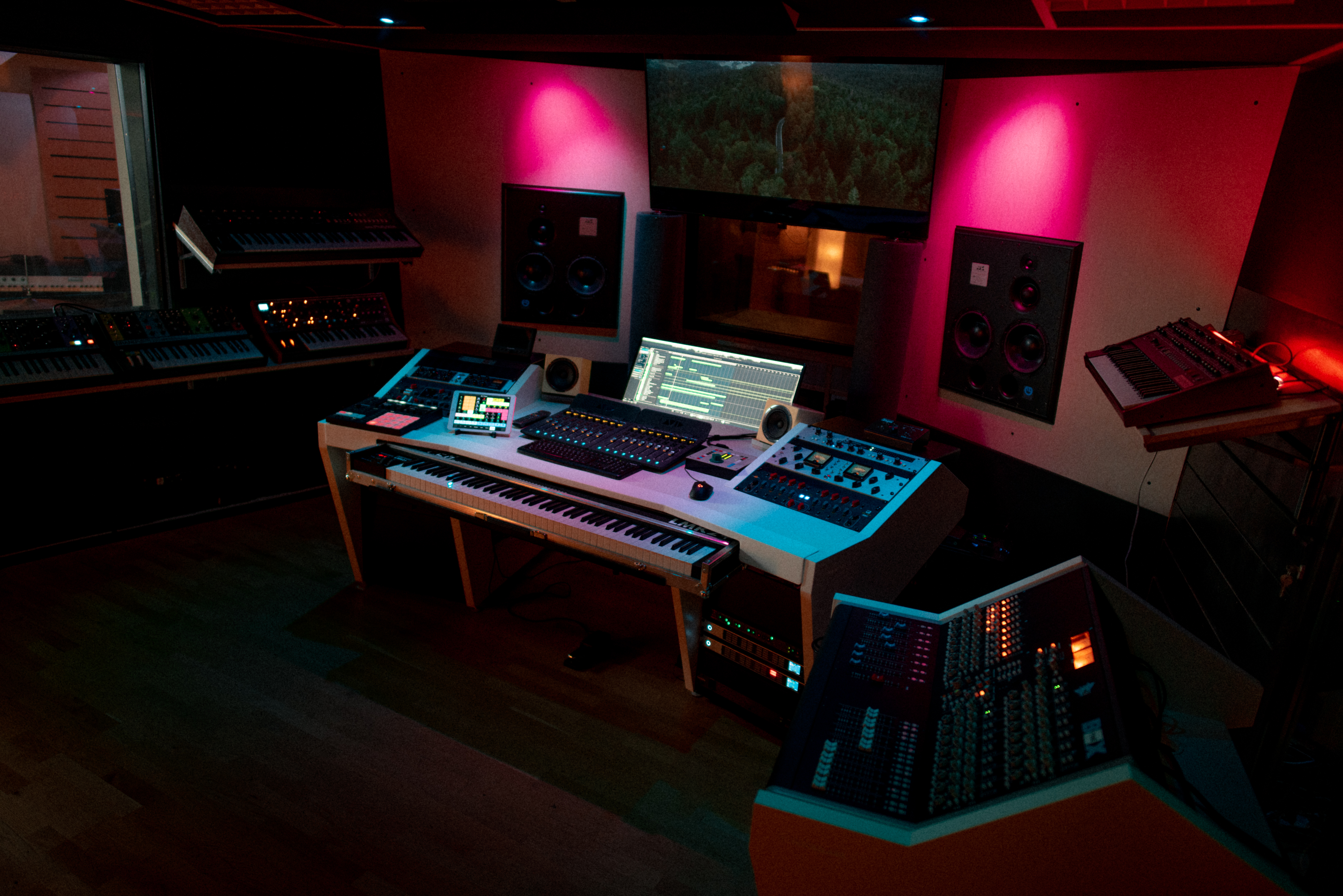