Munich – Victory in race two of this season’s Digital Nürburgring Endurance Series powered by VCO went to the Williams Esports team. Starting from pole position, Sami-Matti Trogen and Dominik Staib won the three-hour race on the virtual Nürburgring-Nordschleife in their Audi R8 LMS GT3. Second and third place went to BS+COMPETITION in a BMW Z4 GT3 and the MAHLE RACING TEAM in an Audi R8 LMS GT3.

Martin Ascher and Robert Klotz won the CUP2 class. They triumphed in a Porsche 911 GT3 Cup against the SimRC Cup2 and SimRacingAcademy Red teams. Victory in CUP3 went to Markus Dec from the SimRacing Channel Black team in a Porsche Cayman GT4. He was followed home in second and third place by CoRe SimRacing and CoRe SimRacing 2. In the TCR class, Steen Ledger and Joakim Franosch of Full Send Racing took first place in their Audi RS3 LMS. Schubert Motorsport TCR and DoT.ExE E-Sports followed them over the finish line. In total, 60 cars competed across the four classes.

Virtual Competition Organisation (VCO) provided a unique photo service during the race. Every single participant received photo and video material. At the same time, the drivers and teams could use the VCO Media Cloud to upload their own photos and videos. The result was an exchange platform between organiser and teams, the likes of which has not previously been seen in motor racing. The first digital DNLS powered by VCO press conference, which was attended by all the class winners, took place after the race.

Sami-Matti Trogen (Williams Esports, SP9 class winner): “It was a great race. Beforehand, I was really looking forward to competing against so many top racers from the worlds of both real and virtual motor racing. Qualifying went very well for us. At the start, I was able to defend first place, which gave me a clear track ahead of me. That helped me to open up a bit of a gap.”

Dominik Staib (Williams Esports, SP9 class winner): “It feels great to be on the top step of the podium after this race. The meticulous preparation really paid off for us, and our car was very good to drive. After Sami drove so fantastically in qualifying and in his first stint, I basically just had to get to the finish in one piece. It is great for someone like me, who has watched a lot of VLN races live on the Nordschleife, to go head to head with some of the big names from that series.”

Martin Ascher (Ascher Racing, CUP2 class winner): “I really enjoyed having the opportunity to take on real racing drivers. That is definitely an honour. After an incredibly tight qualifying, I took the lead on Döttinger Höhe on the opening lap and was then able to gradually open up a lead. My team-mate Robert then took over and wrapped up the class win.”

Markus Dec (SimRacing Channel Black, CUP3 class winner): “It was difficult to drive on the Nordschleife, particularly in the first stint. Fortunately, over the course of the race, I was able to open up a lead of about eight seconds, which I could then manage through to the finish. I was glad when it was over, as I had to do the full race alone, because my team-mate had to pull out at short notice. Three consecutive hours on the Nordschleife takes its toll physically, even in a simulator.”

Joakim Franosch (Full Send Racing, TCR class winner): “In our class, a number of cars were strung out like a pearl necklace at the start, and overtaking on the Nordschleife is incredibly difficult in the TCR class. At one point there was a small crash, which shook the field up again, and I emerged in the lead. After that I was able to open a slight gap, which I maintained through to the finish. In the slowest class, we obviously have the extra challenge of having to let all the other classes past without holding them up. My team-mate really helped me in this regard as a spotter.” 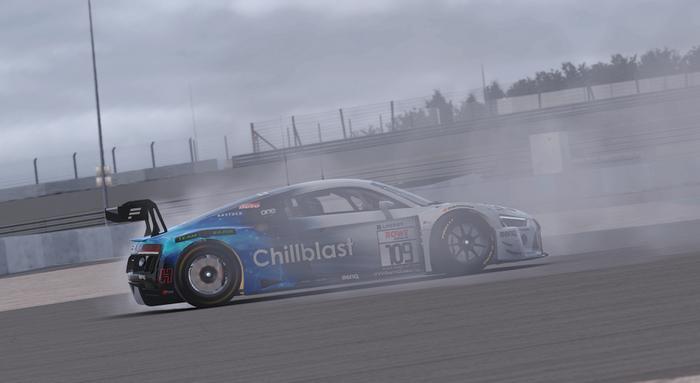 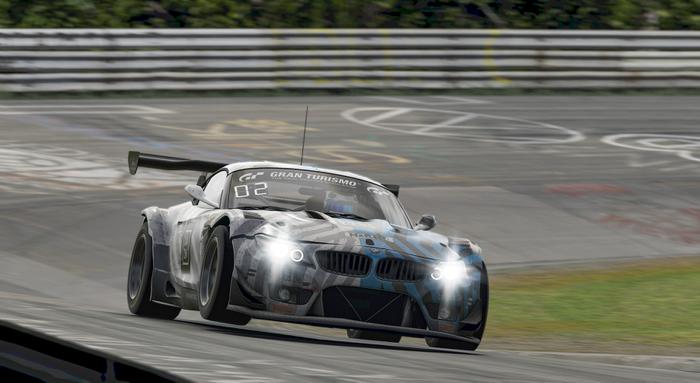 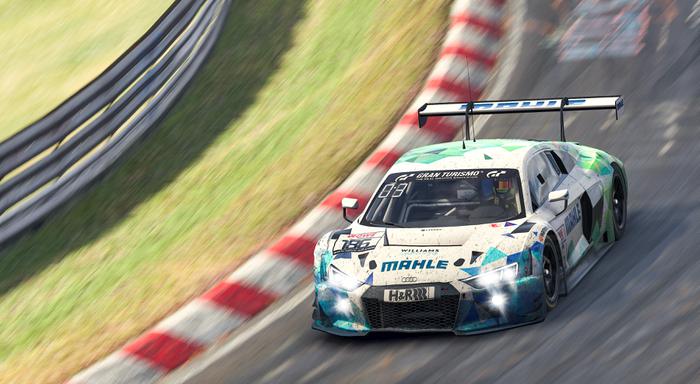 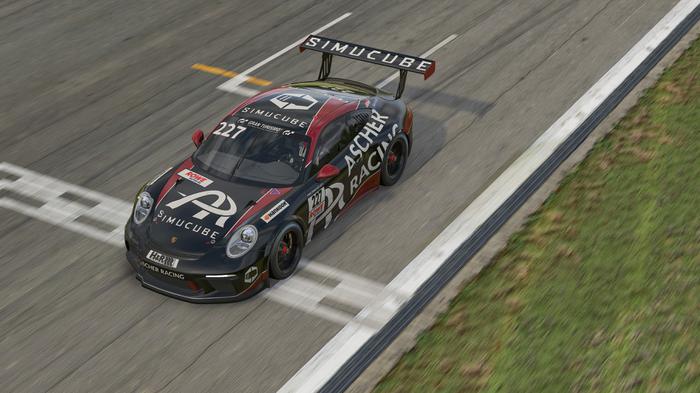